This is Michael Bay’s America.

A Beatle-maniac scientist teams up with a grizzled Scottish spy to stop rogue Navy SEALS from launching rockets at San Francisco. Two Black cops hurtle down an endless highway in Miami killing Haitians, Russians, and just about anything that moves.

A group of roided-out to the gills bodybuilders kidnap a sleazy businessman with plans to torture him into giving them his fortune.

This is the brave, the bonkers, and the ‘Bayhem’ – exactly what America’s destroyer-in-chief makes of the land of freedom. 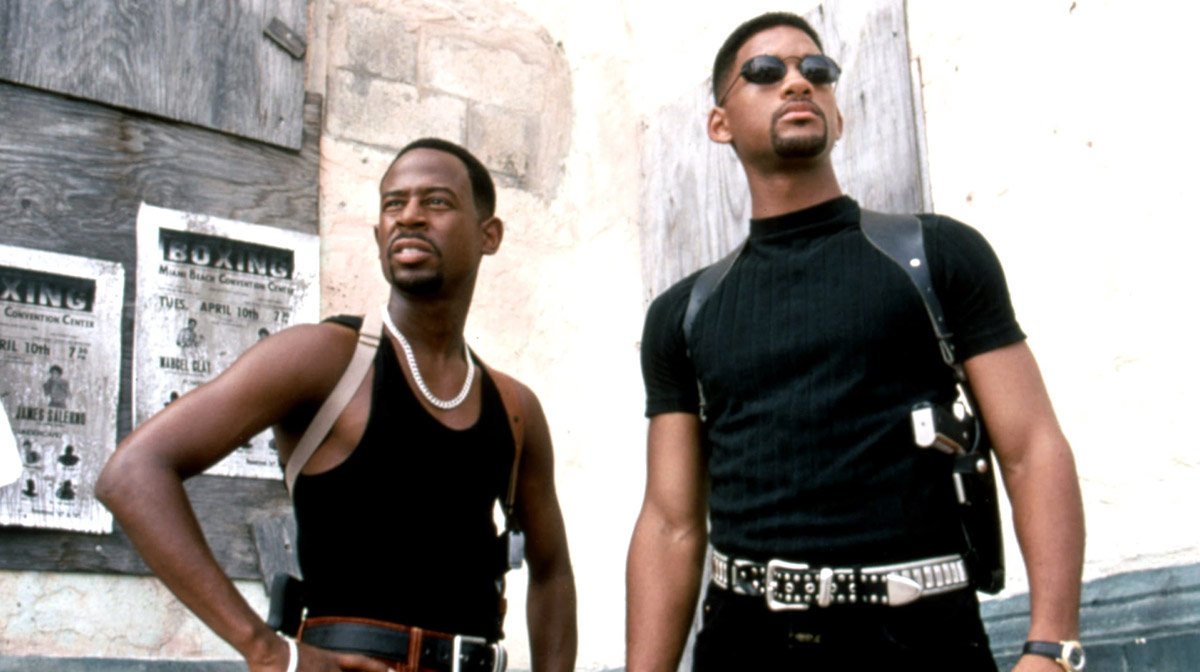 Signified by a vulgar extremism in terms of his depiction of sex, violence, and bodies, Bay has as much of an auteurist vision as Scorsese, Tarantino, or Anderson.

Common themes that run through his films include individuals violently rebelling against bureaucracy, the romanticism of the American man (always attractive, always ripped), and an unbridled love of a USA where things get done the old-fashioned way – where the suits are always wrong, and every man’s aspiration is to look cool in a tank top driving a Ferrari.

But it’s combining these images with a sense of America as an insecure beast which creates a paradox that Bay captures somewhat accidentally. 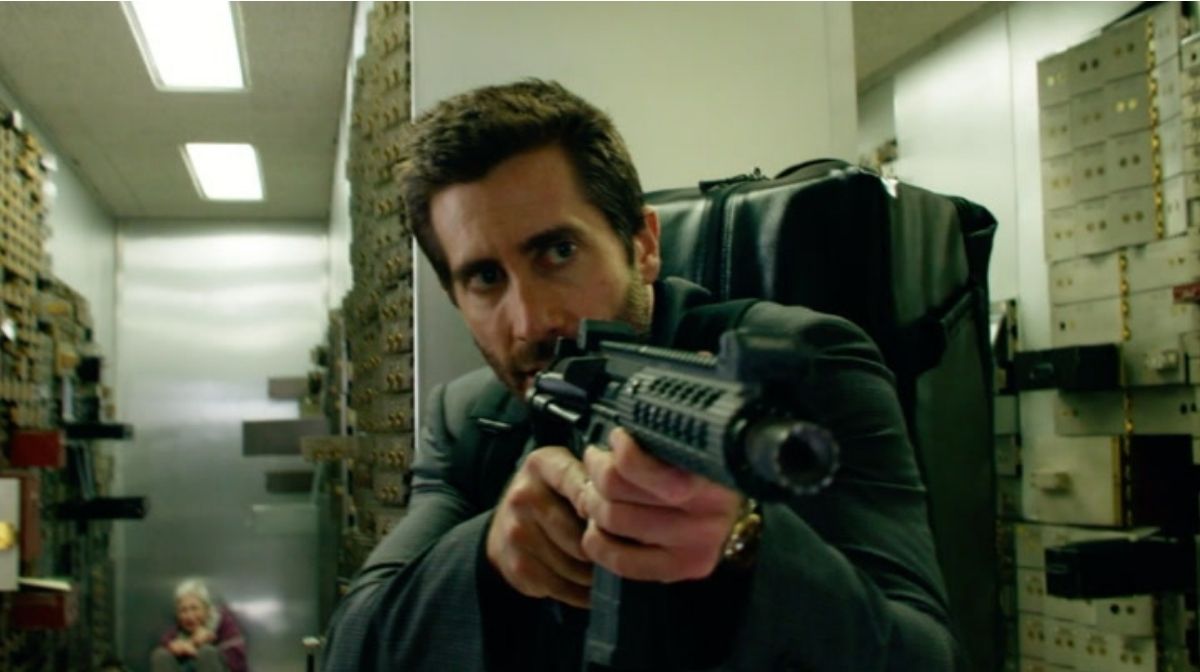 He sees the allure of unbridled capitalism and roaring nationalism, and while it’s impossible to deny that his films celebrate this, it’s also this same affection that allows him to so accurately critique and depict American excess.

In the latest issue of our free digital magazine The Lowdown, we reflect on how Bay’s filmography has achieved this so far and looks set to peak with his new movie Ambulance, which hits UK cinemas this Friday.

Ambulance is in UK cinemas from Friday 25th March.

Sam Moore is a freelance culture writer for a number of publications including The Guardian, Daily Telegraph and Metro. You can find him on Twitter @sam_moore95.