In the haziness of my younger years, perhaps around the age of eight, I bought my very first Pokémon game.

It was a big moment for me! I’d been told how great they were by my friends at school, and I was allured by the furry glaze on the fake ancient Mew cards they passed around. Pokémon was a club I had no intention of being left out of.

The game I bought was Pokémon Emerald, and it’s to this day one of my all-time favorites. Emerald came out in 2004. Four Game Boys, eight years, and 17 games after the beginning of the franchise. And its fandom was still, for lack of a better word, rampant. 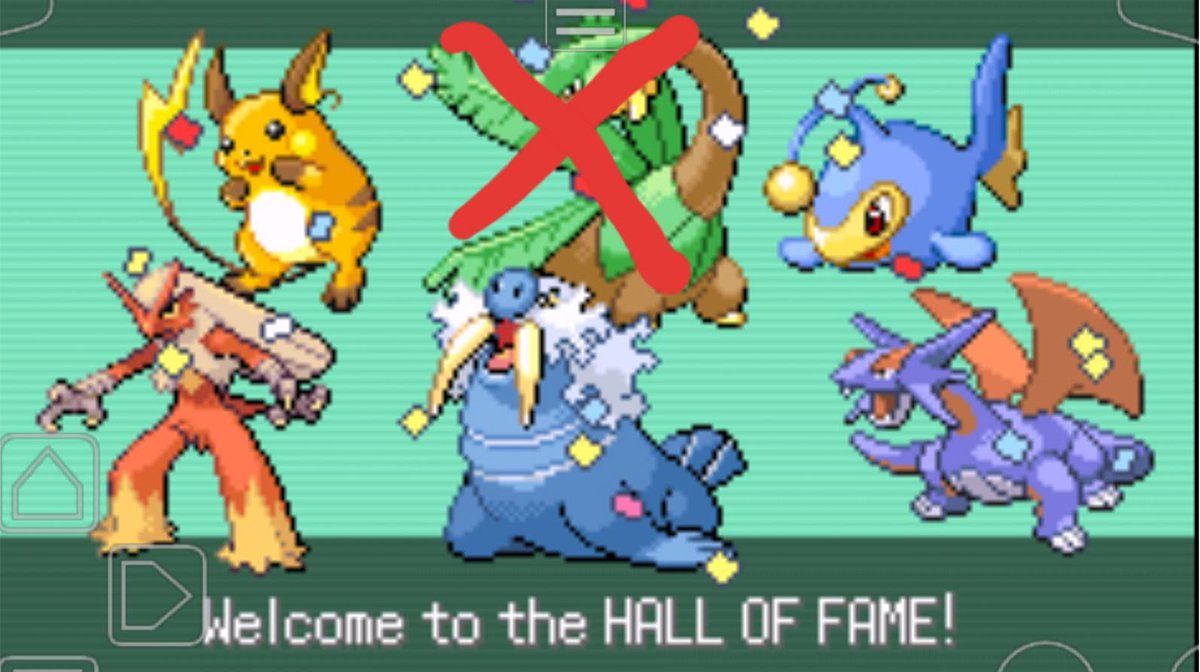 Pokémon began as a simple thought. Game designer Satoshi Tajiri was inspired to make a game similar to what the series became by his childhood hobby of insect collecting.

As the town he lived in became more urbanised and the insect population vanished, children began to play indoors more often. Their spirit for adventure was quelled, and something had to be done about it.

And so, after Tajiri campaigned for the creation of the game for years, the concept was picked up by Game Freak, the developers who have looked after the Pokémon series ever since. 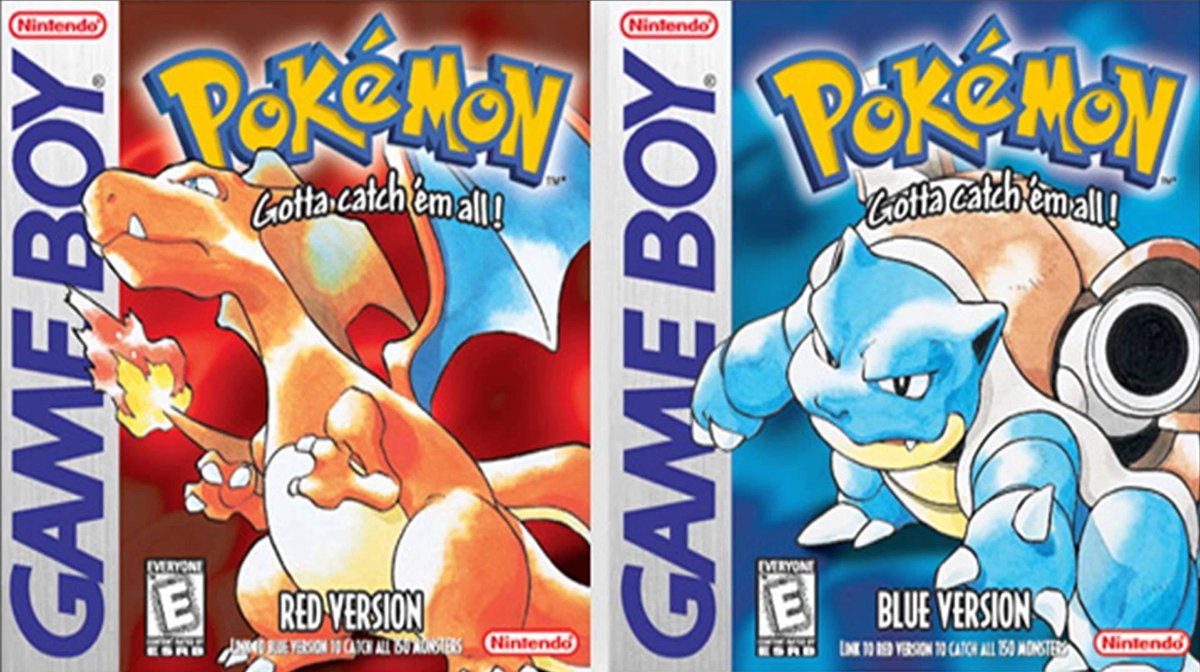 Pokémon first appeared in the form of two games called Pocket Monsters Red and Green. Japanese audiences latched onto them, and so a widespread release was planned.

Thus, Pokémon Red and Blue were released to global audiences. And that same wave of hype washed over the world.

For such a wholesome idea to be realised in game form and spread across the planet like wildfire is indicative of exactly what made Pokémon so easily accessible.

The spirit of adventure and lust for life was captured by Game Freak like lightning in a bottle, and the love for the series was palpable from the moment the cartridge entered the console. Pokémon Red and Blue were products made of love, so it was effortless to provide it with love in return. 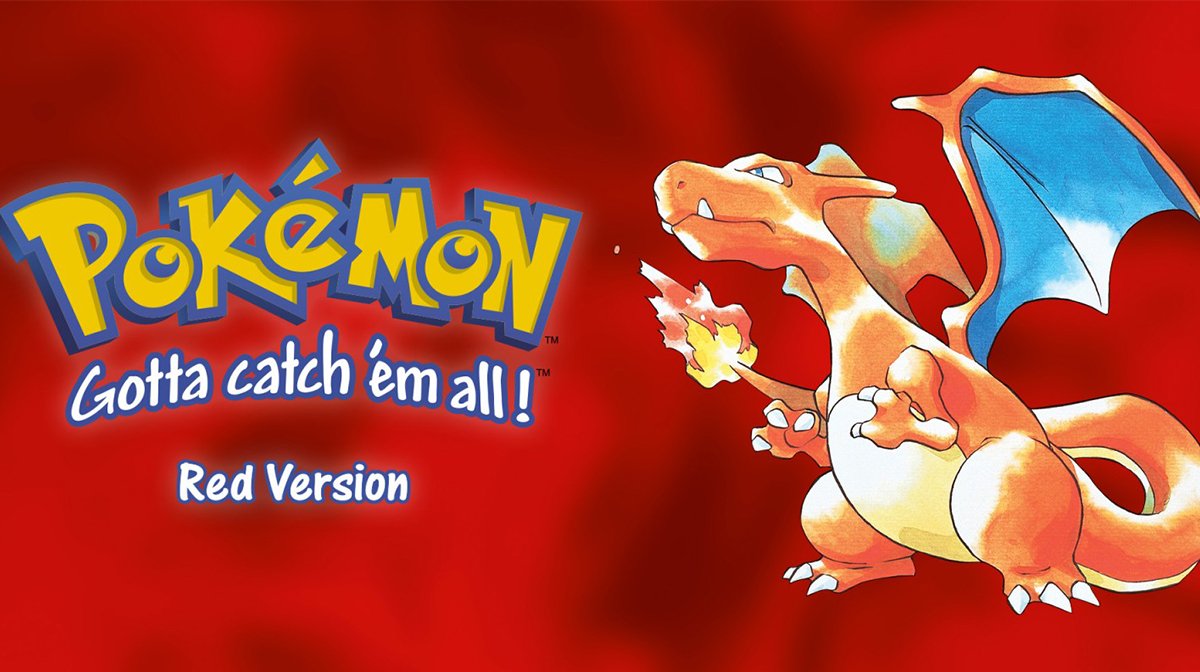 The games seemed like a collaboration of styles that Nintendo had played with in the past.

The world design of JRPGs like Mother and the turn-based tactical combat of Fire Emblem: Shadow Dragon And The Blade of Light were married together in a kid-friendly world of lovable beasts to provide a surprisingly simple gameplay experience.

Gone were the complex backstories of the JRPG, and in their place is left the simplest story structure known in gaming. There’s a world out there; go and get it. 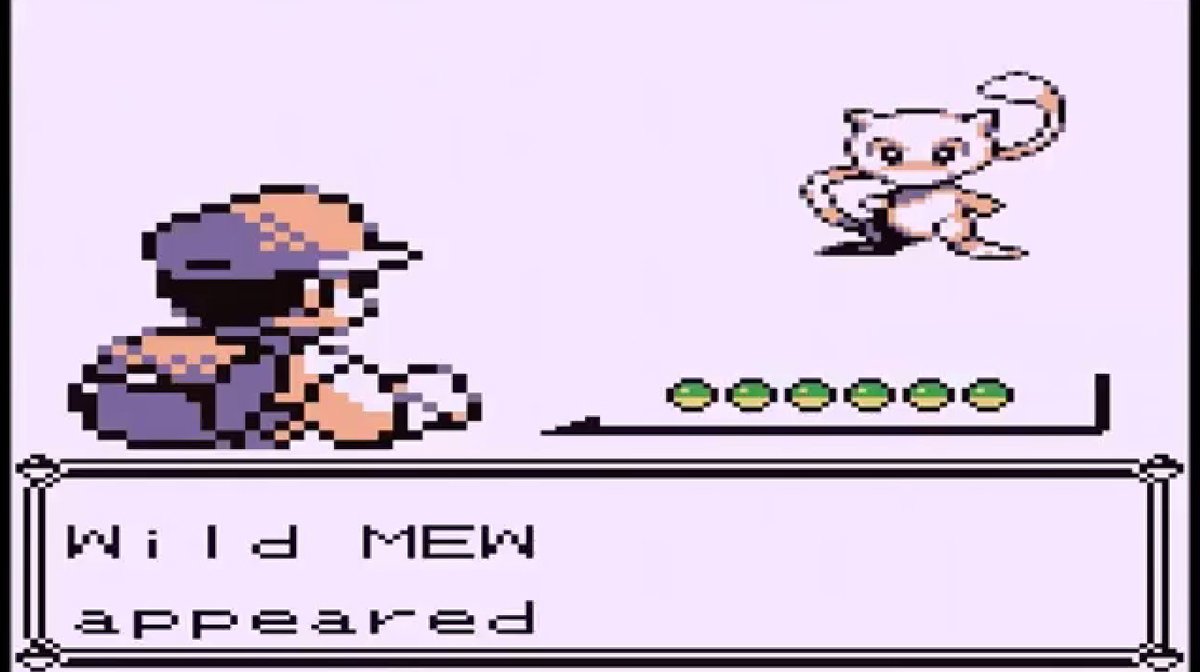 “It didn’t really ask loads of you, so it’s easy to get going”, says Pokémon fan Heather, founder and editor-in-chief of The Valkyries.

“There’s no complex mechanics in terms of grasping what you have to do. It’s so stripped down that the adventure is the entire point of the game. The turn-based aspect really helps, because you understand that ‘it’s your go, now it’s my go’ cause and effect. It’s quite simple.”

Pokémania swept the entire world, seeing playgrounds awash with Game Boys as all mediums took advantage of the series’ popularity. The game’s design around the link cable fostered a community just as Game Freak hoped it would, and children were immediately hooked. 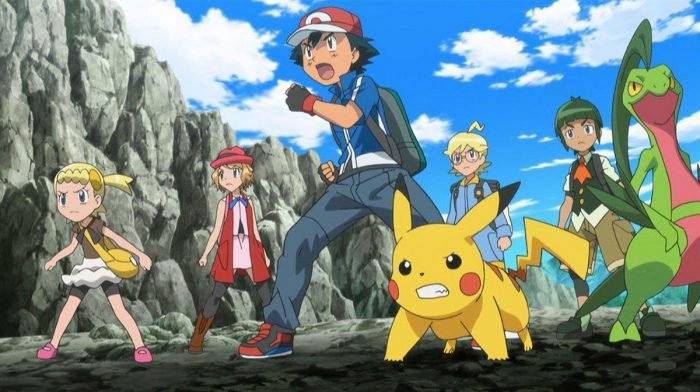 The anime became a Saturday morning staple, the trading cards were a schoolyard tyrant, and the ability to trade Pokémon as long as you had a link cable was a gamechanger. Suddenly a personal gaming experience was a universal one, made only grander by the sheer sum of its players.

But the absolute driving factor of the game’s success was, obviously, the Pokémon themselves.

Charizard and Blastoise might have graced the box art, but every one of the 151 Pokémon was unique in its own way so someone would latch onto it.

The designs and personalities of the original 151 were manufactured to suit the player. Everyone had their favourite, and each Pokémon was the best for someone. Safe for Zubat, maybe. 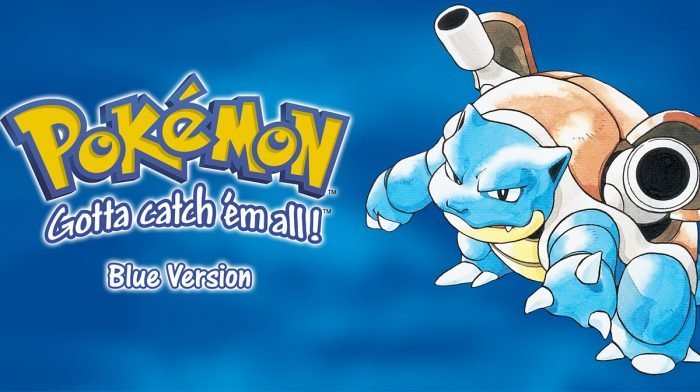 “I probably can’t recite them all by number anymore, but there was probably a time when I could!” laughs Jordan, better known as TheFilmFella online. His first introduction to the world of Pokémon was in Pokémon Red, a gift from his parents as a child.

“The fact that it’s so accessible, and that you’ve practically got 150 mascots, because they’re all so different, there’s going to be one that gravitates to you personally. That’s the hook, and once it’s got you, it’s got you.”

Fans fell in love with the bugs, weeds, ghosts, and rock monsters that Red and Blue offered because there had truly never been anything like them before in the wider world of gaming, let alone on a handheld. 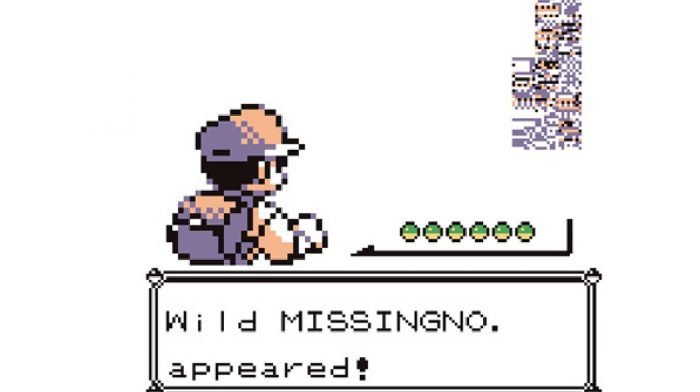 The popularity of the series was certainly owed to its creatures, but its sustainability was in the further exploration of the ideas that Red and Blue put forward.

As video game technology advanced, we finally got to see full arena battles in Pokémon Stadium, completely wireless trades and battles in Diamond and Pearl, and finally, the free-roam experience of the wild area in the Switch’s Sword and Shield.

Every dream of the original developers, one by one, has been realised with time. It just so happens they were the dreams of fans too.

“3D was always the dream,” says Jordan. “There was always talk like ‘what if Pokémon Red and Blue and Yellow were merged into Gold and Silver, in a 3D world’? Now, we’re finally at that point where they’ve decided to blend them together. And I’m so excited to see where that goes.” 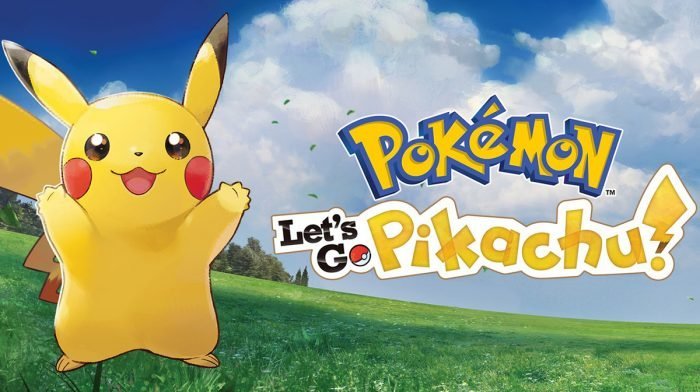 Pokémon Red and Blue were the start of something much bigger than themselves. They were the blueprint that offered the series everything it needed to progress from its humble beginnings to its gargantuan global success.

Everything about Red and Blue was instantly iconic and cemented those original 151 Pokémon as cultural icons.

The series is one of the greatest in gaming history, and Pokémon Red and Blue were the sparks that started the fire of Nintendo’s immeasurable success.

Our Pokemon 25th Anniversary collection launches on the 27th February. Sign up here to be first in line.