There are times in life when fact is even more jaw dropping than fiction. Amongst us walk normal men and women, just like you and I, who possess extraordinary superhuman powers. From super strength to super heat, these are the real life X-Men! 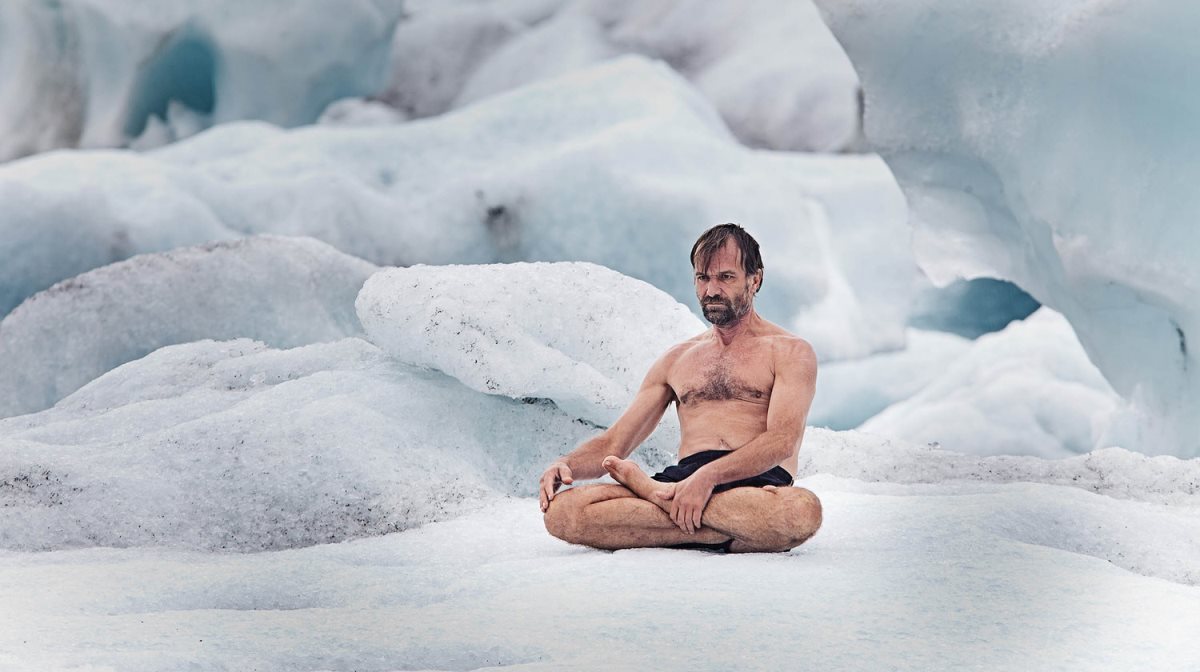 The Ice Man, better known as Wim Hof, is famed for his amazing ability to withstand sub-zero temperatures. Wim holds twenty world records for his battle against extreme cold, beating his own record for the longest time immerse in an ice bath four times. Having summited Mount Kilimanjaro in two days dressed in nothing but a pair of shorts and completing a full marathon above the Arctic Circle in Finland, The Ice Man puts his ability down to mind over matter – ‘Believe in yourself and know you have what it takes. Let go of all doubt and anything in your life that is causing you stress.’ In fact, Wim has the rare ability to control his autonomic nervous system or as he puts it, to ‘[t]urn his own thermostat up’ through yoga of the mind. In research done by Radbound University, he was also able to train twelve volunteers to withstand the same freezing temperatures that he has endured, proving that the immune system can indeed be modulated.

Mas Oyama’s super strength has made him the stuff of legends and earned him the title ‘The God Hand’. During his lifetime Mas was considered to be the living example of the Japanese warrior maxim ‘one strike, certain death’ and proved his strength through hand to hand combat. In fact, Mas would prove just how powerful he was by fighting bulls, killing three outright with a single punch. The God Hand learnt his skills living as a recluse in the mountains where he trained breaking rocks with his hands, jumping over growing flax plants, using trees as punching bags and enduring freezing waterfalls. When he emerged from his solitary training he was a highly confident, extremely skilled Karate expert. It is said that he once fought three hundred men over three days in what is called a kumite. Legend has it he wanted to continue onto day four, but his opponents were no longer willing to be beaten up.

The Man Who Runs With Wolves 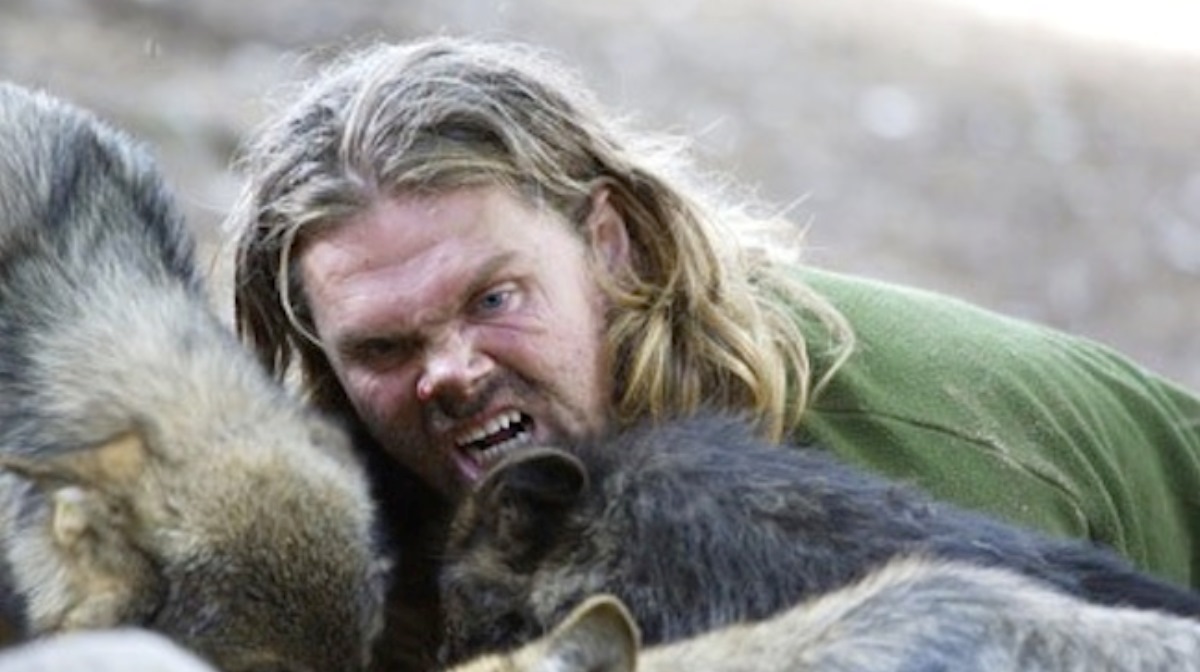 Wolf man Shaun Ellis, has lived and worked with wolves for the past eight years. After leaving the Marines, former Gamekeeper Shaun contacted Native American biologist, Levi Holt, and moved to the Wolf Education and Research Center on Nez Perce tribal lands in Idaho. Working as a volunteer Ellis learnt how to study and observe the wolf pack, eventually moving to live amongst them. Through time, he was able to identify individual pack member from their howl and scent and become an expert on the wolf pack social structure. Upon his return to the UK, Ellis founded the Wolf Pack Management at Combe Martin Wildlife Park in North Devon. Working with seventeen captive wolves, Ellis moved into the enclosure to become closer with his pack. The Wolfman then became the pack’s alpha male, educating three abandoned pups to be wild wolves. 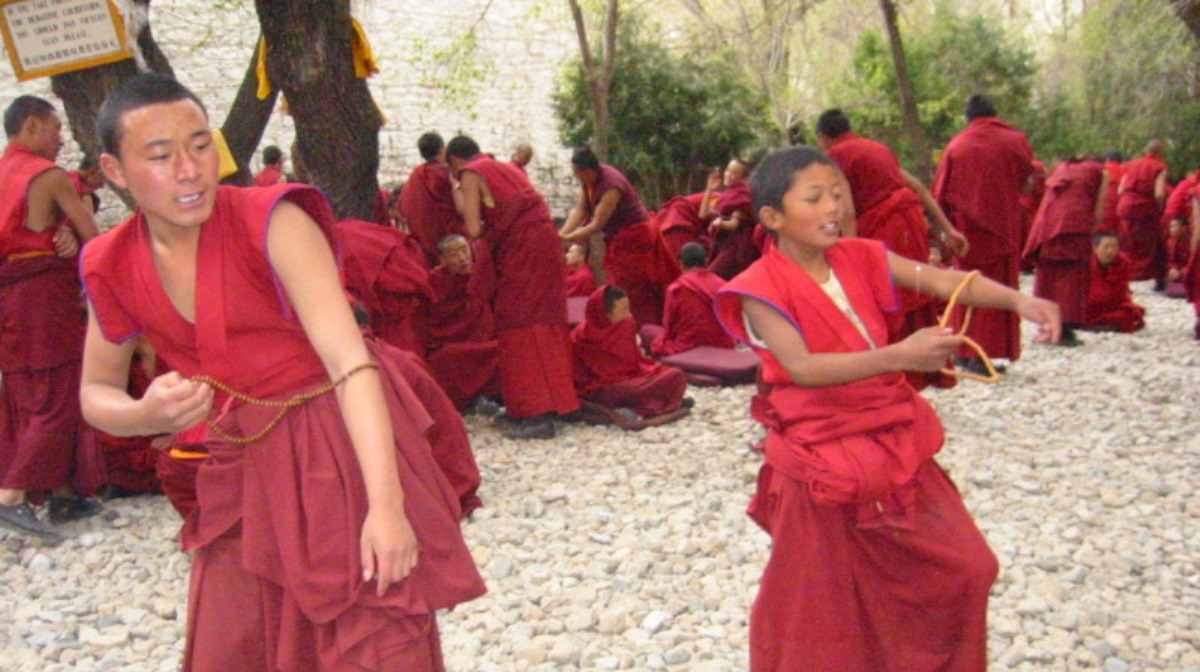 A small group of Tibetan Monks has gathered fame from their jaw dropping ability to produce intense heat. The sect made headlines, stirred public intrigue, and attracted visitors from all over the world after it came to light that they could raise their body temperature to insanely high levels. Using Tummo, the yoga practise focused on concentrating body heat, the monks meditate together, raising body heat without moving a single muscle. The group demonstrates their superhuman abilities by placing an ice cold, soaking wet towel across the monk’s shoulders, within an hour the towels are completely dry. The ability for humans to consciously raise body temperature to such high degrees is, to this day, scientifically inexplicable.

Georgia Leitch is a guest writer for the ZBOX magazine, she's also a fashion blogger.