The Marvel Cinematic Universe (MCU) is set to welcome a bunch of new heroes to its world with the upcoming movie Eternals, helmed by none other than Oscar-winning director Chloé Zhao.

Dropping earlier this week, the trailer for the film gave us our first proper look at the latest MCU superhero team.

Watch the teaser below, and then check out our trailer breakdown here:

But who are the Eternals?

Introduced in the comics in 1976, the Eternals were a race created by the Celestials (ancient entities), many of whom have been living on Earth in secret for thousands of years. 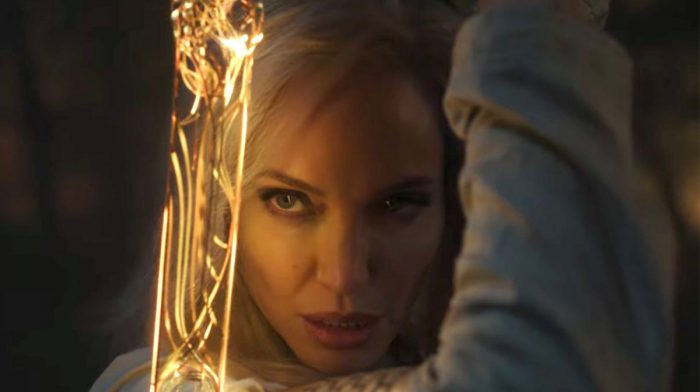 The daughter of Zuras (the leader of the first generation of Eternals), warrior Thena was born in Olympia and is also known in the comics as ‘The Defender’.

An acting leader of the group, Thena possesses powers of flight, teleportation, super strength, super speed, and she can produce heat rays too. 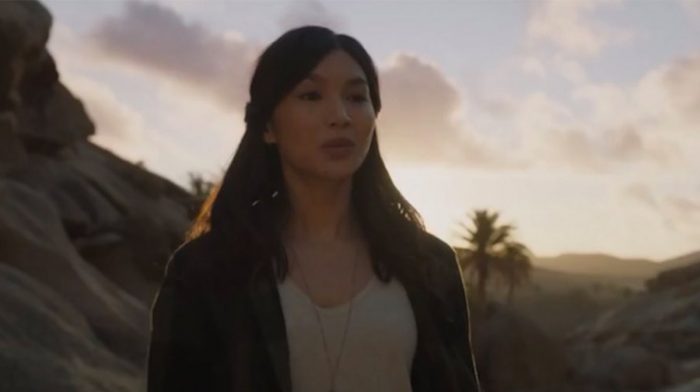 Enchantress Sersi willingly lives on Earth due to her love for humans, and so she has adopted many of mankind’s characteristics.

Her powers include immortality, flight, super strength, telepathy and she is also able to create illusions.

Notably in the comics she becomes a member of The Avengers. 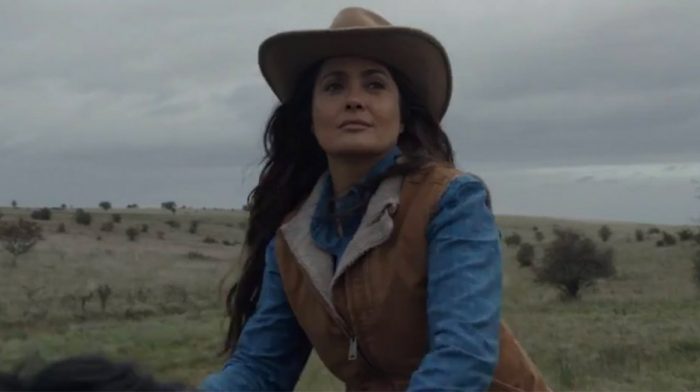 Hayek will play a gender-swapped version of Ajak, a Trojan War veteran who was also worshipped by the Incans, known to them as a god named Tecumotzin.

Similar to other Eternals, Ajak also has the abilities of flight and teleportation. 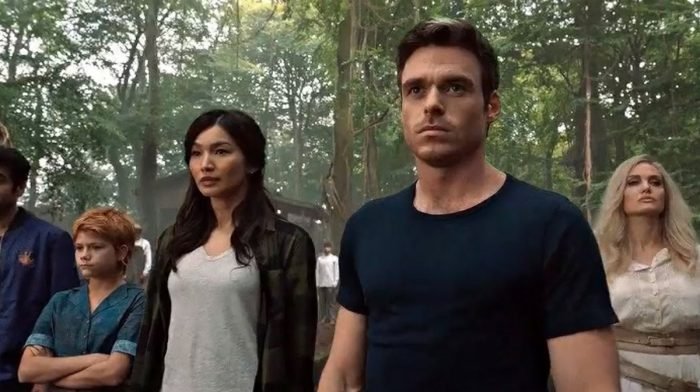 Described by Marvel Studios as “all powerful”, in the comics Ikaris is another acting leader of the group whose powers include flight, levitating others, teleportation, and he can also shoot cosmic beams of energy out of his eyes if he wishes to do so.

Whilst undercover on Earth he goes by the name Ike Harris. 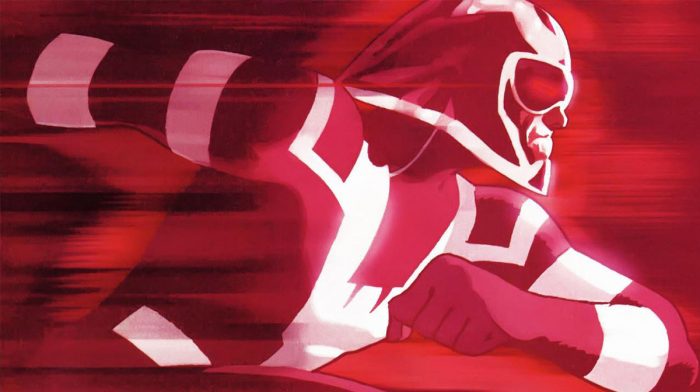 A speedster, Makkari has the power to be fast at unprecedented speeds, but the hero also has a tendency to be impulsive and impatient. 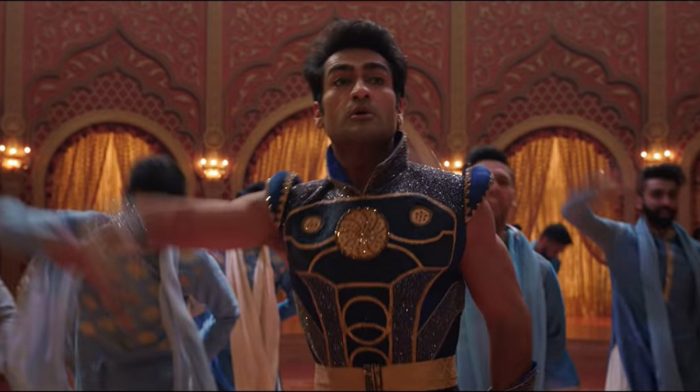 Similarly to Sersi, Kingo has also spent plenty of time on Earth choosing to fight like a human rather than use his cosmic powers.

Having spent years training with Samurai, he is an incredibly skilled swordsman and even used this to become a famous Japanese action star. 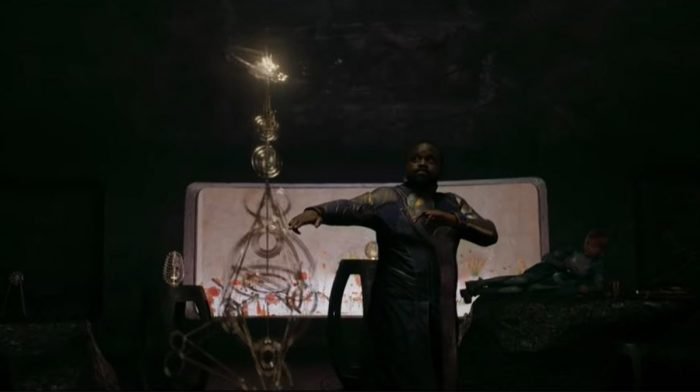 In the comics Phastos was introduced a lot later than other Eternals, making his first appearance in 1985.

Possessing abilities of speed, flight and super strength, Phastos is also an engineer who made a sword for Kingo.

Openly gay, he lives a happily married life with his husband. 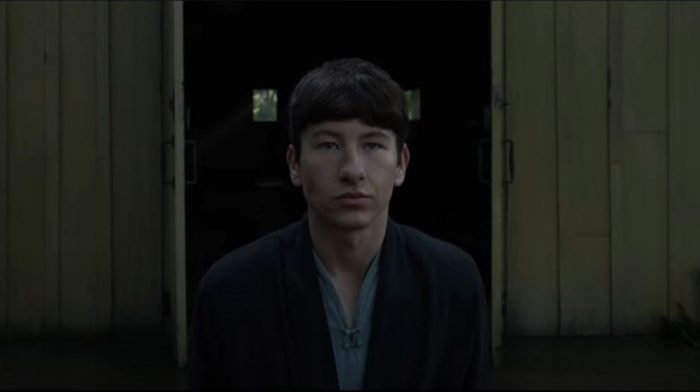 Cousin of Ikaris, Druig turned out to be a member of Soviet spy agency the KGB in the comics.

Described by Marvel Studios as an “aloof loner”, he has similar powers to other Eternals being able to fly and teleport.

What makes him stand apart from the others though is his ability to manipulate atoms, and the fact he has a flame that can hurt other Eternals. 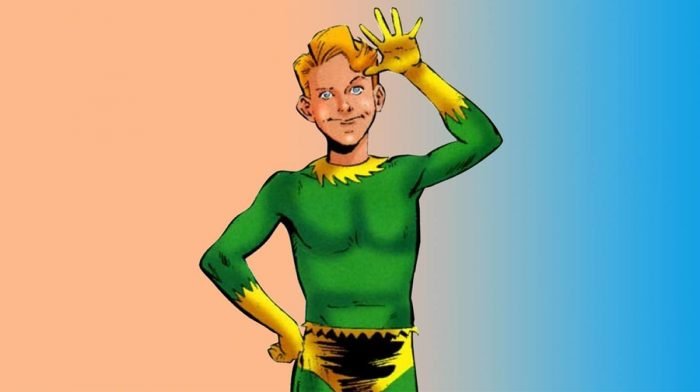 McHugh will play a gender-swapped version of Sprite, a hero from the comics who looks like a young teenager but is actually very old thanks to the fact he can’t age.

Sprite uses his appearance to play tricks and pranks, often at the expense of other Eternals. 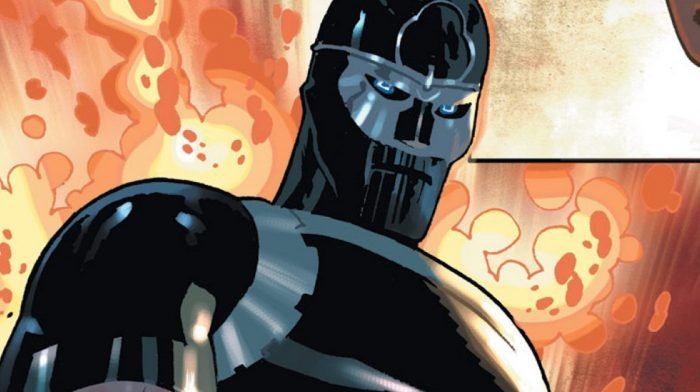 First introduced in the comics as The Forgotten One, Gilgamesh has gone by many names including Hercules and Beowulf throughout the years.

He was exiled from his own kind by Zuras for spending so much time with humans. On Earth he would then become a member of The Avengers.

Notably in the comics he is physically the strongest of the Eternals, and is also immune to disease. 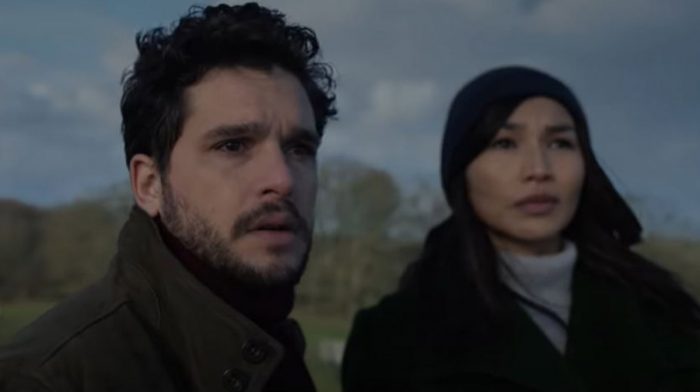 Whilst not an Eternal, Harington’s Dane Whitman will play a large role in the upcoming movie which will presumably see him in a relationship with Sersi, mirroring a storyline from the comics.

Physicist Dane took over the mantle of the Black Knight from his uncle, without the knowledge that the original Black Knight was known to be a supervillain.

Although he doesn’t possess any superpowers, he is quite skilled with a sword.

Eternals is scheduled to be released in cinemas 5th November 2021.