Who is Hiromu Arakawa? | The Creator of Fullmetal Alchemist

Hiromu Arakawa is the creator of Fullmetal Alchemist – a Japanese manga series which has sold over 64 million volumes worldwide. Despite her global success, Arakawa’s humble upbringing and fascinating early life, which influenced her works so greatly, is little known and rarely explored. We ask, who exactly is Hiromu Arakawa? 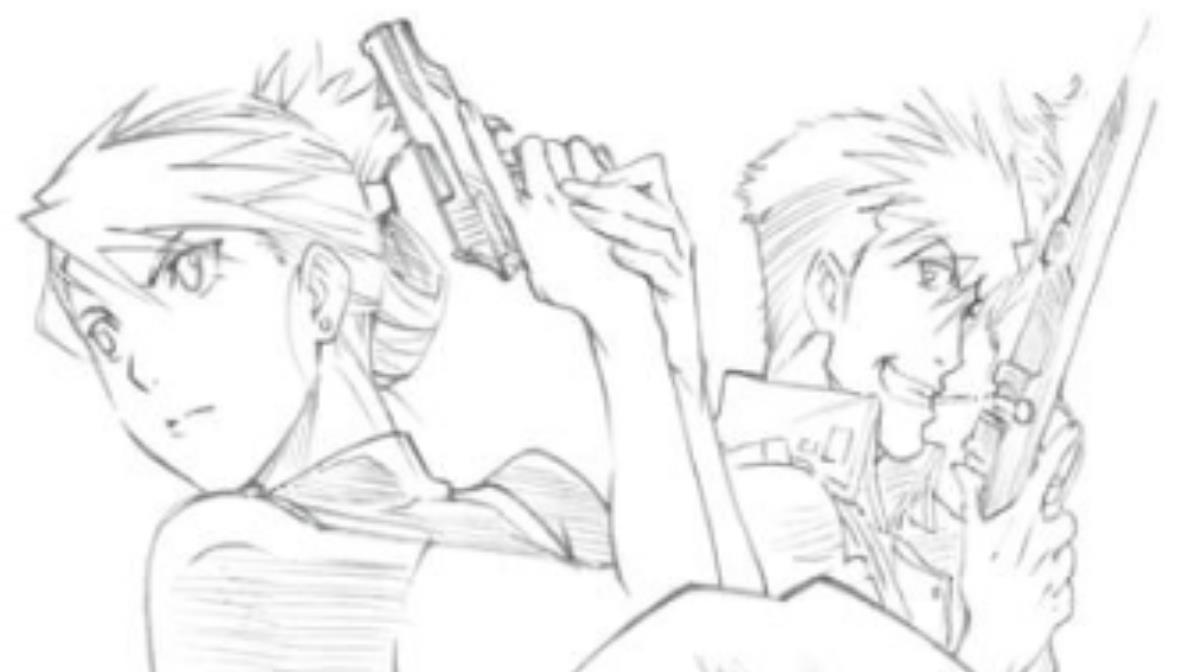 Hokkaio, formally known as Ezo, is the northernmost region of Japan. Within it, are the small districts of Tokachi, population just 6,000. Despite being born into these little known, discreet regions – Hiromu Arakawa’s basic farming upbringing forced her imagination to provide entertainment during the laborious and repetitive labour periods. Raised by a farming family, Arakawa spent her early years working on her parents’ dairy facility with her sisters – the entire family being educated at the local agricultural school. Restricted to her farm chores, Arakawa often dreamt of a life ‘beyond the hills’ and saw her limited, yet treasured, managa collection as her potential escape. She began to invest her hard-earned savings on drawing classes in the local town.

Realsing there was more to life than her parents farm; she decided the time was right to seek greater opportunities.  Moving to Tokyo, she made a brave promise to her parents; she stated that she’d only to ever return home to Tokachi once she had realised her manga dream and had become professional. Fortunately, It wouldn’t be too long until she was back home to visit.

Upon moving to Tokyo, Arakawa began to make amateur doujins – self-published manga, novels and fan guides. Her work was impressive and she soon got noticed; she was offered a paid job drawing comic shorts – also known as 4koma. At the publication – Gamest, Arakawa, would ridicule and sketch comical illustrations of the games featured within the magazine. During this time, Arakawa credited her work to the alias Edmund Arakawa. After the success of these illustrations, she was able to get a job working as the assistant to the celebrated Etō Hiroyuki. In 1999, Arakawa finally had her first professional managa series titled The Stray Dog – published by Enix.  The publication won numerous awards and landed the newcomer with a long–term Enix contract. Arakawa finally had some substantial power behind her talent. 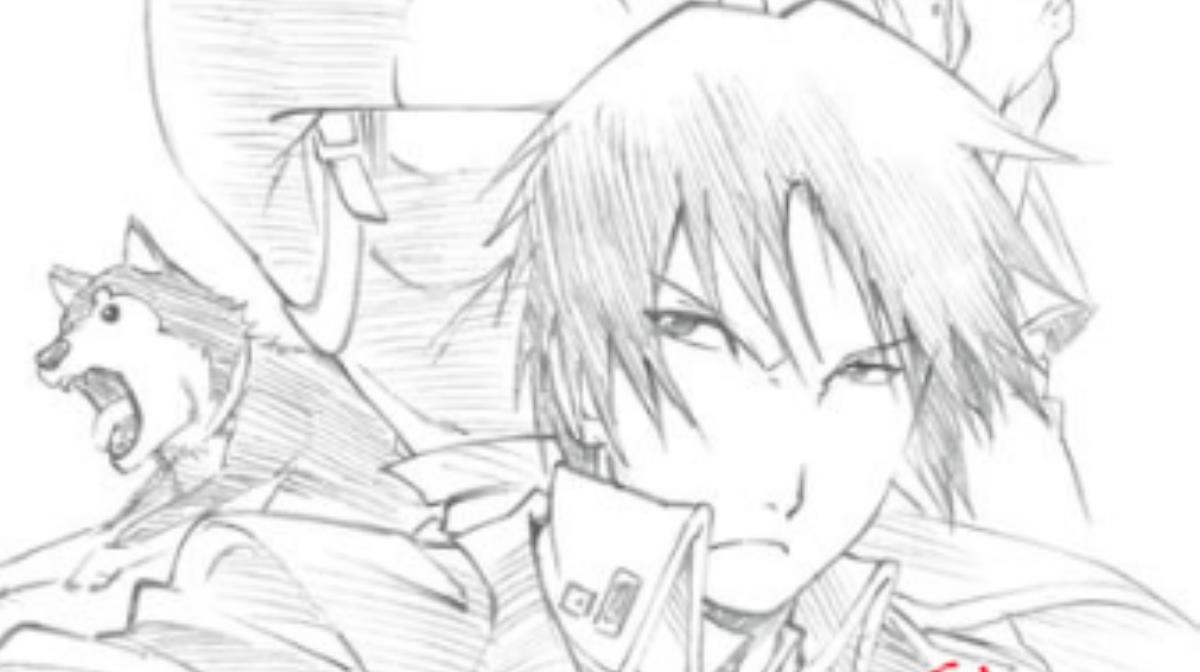 Arakawa’s first continuous series, Fullmetal Alchemist, gave the author international outreach and has since become her most famous work. Fullmetal Alchemist, set in a fictional universe, follows the life journey of two brothers Edward and Alphonse – both in search for the philosopher’s stone. They’re hoping to restore their damaged bodies after an attempt to bring their mother back from the dead (using alchemy) failed.

Since 2001, the series has been adapted into two animated films and as many television series – available in both Japanese and English. Worldwide, the franchise received rave reviews and critical acclaim in abundance. Fullmetal Alchemist is noted for its exploration of social problems – including discrimination, political creed and family war, a rare feature within the genre.

This pre-order comes with a buyers certificate, with the unique name and alchemist title assigned by King Bradle.  Serial numbers  are also displayed, however, this is only applicable when ordered before October. View the product below and experience the animated world of Hiromu Arakawa – the most celebrated female manga artist of all time.