The Matrix 4 is on the way after almost two decades since the previous film, The Matrix Revolutions, hit cinemas in 2003.

It has been a long wait, but The Matrix sequel finally started production in February 2020.

The Matrix 4 is being directed by Lana Wachowski (who is also stepping in as producer and co-writer). She previously co-directed and co-wrote the original trilogy with her sister Lilly, known as the creative duo the Wachowski Sisters. 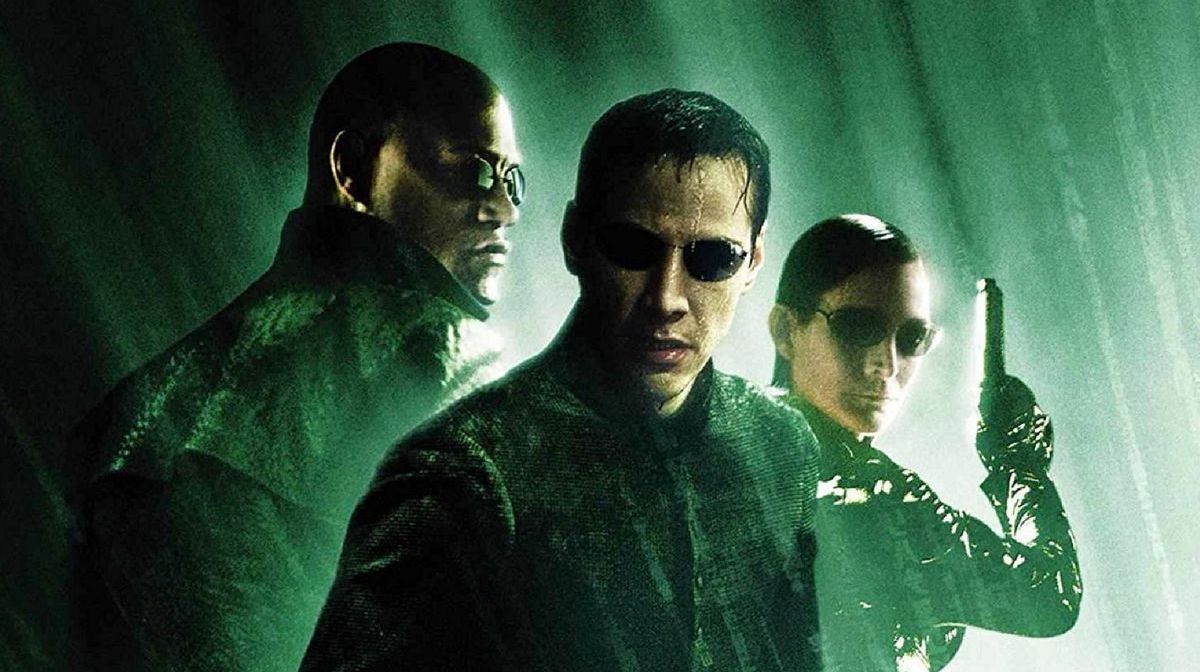 The Wachowskis had previously expressed little to no interest in continuing The Matrix franchise. But, after some introspection, it appears there’s been a change of heart.

Whilst Lilly isn’t involved, due to the fact she is working on the Showtime series Work In Progress, she did give the upcoming movie her blessing.

Which Cast Members Will Be Returning? 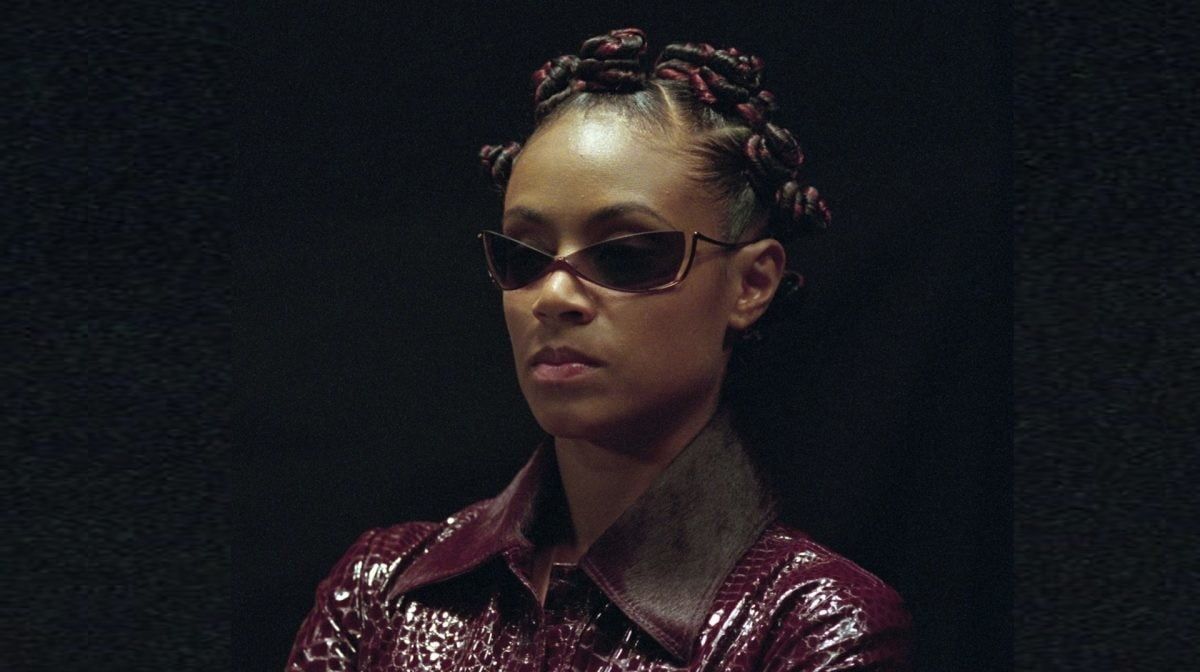 Lambert Wilson, who played The Merovingian in The Matrix Reloaded and Revolutions, is also rumoured to appear, though this has yet to be confirmed.

Notably absent are Laurence Fishburne (Morpheus) and Hugo Weaving (Agent Smith), both of whom have confirmed that they will not be reprising their roles.

Fishburne said that he has not been called to return, and Weaving could not partake due to scheduling conflicts with other projects. 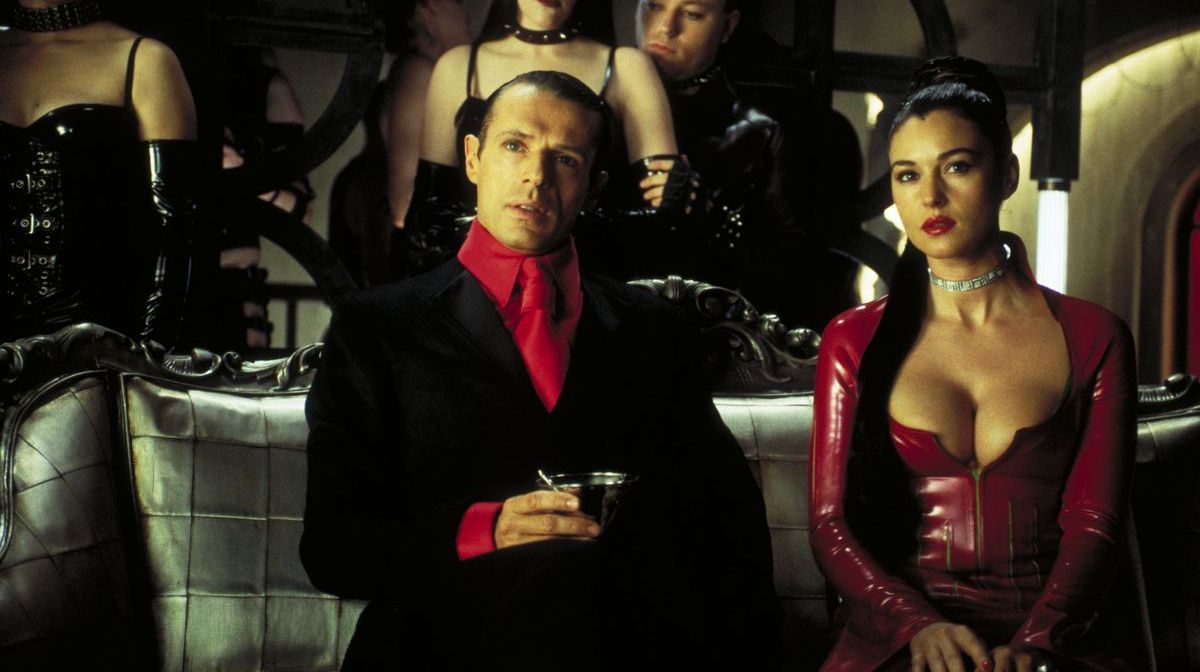 Their specific roles have yet to be disclosed.

How Are The Characters Returning? 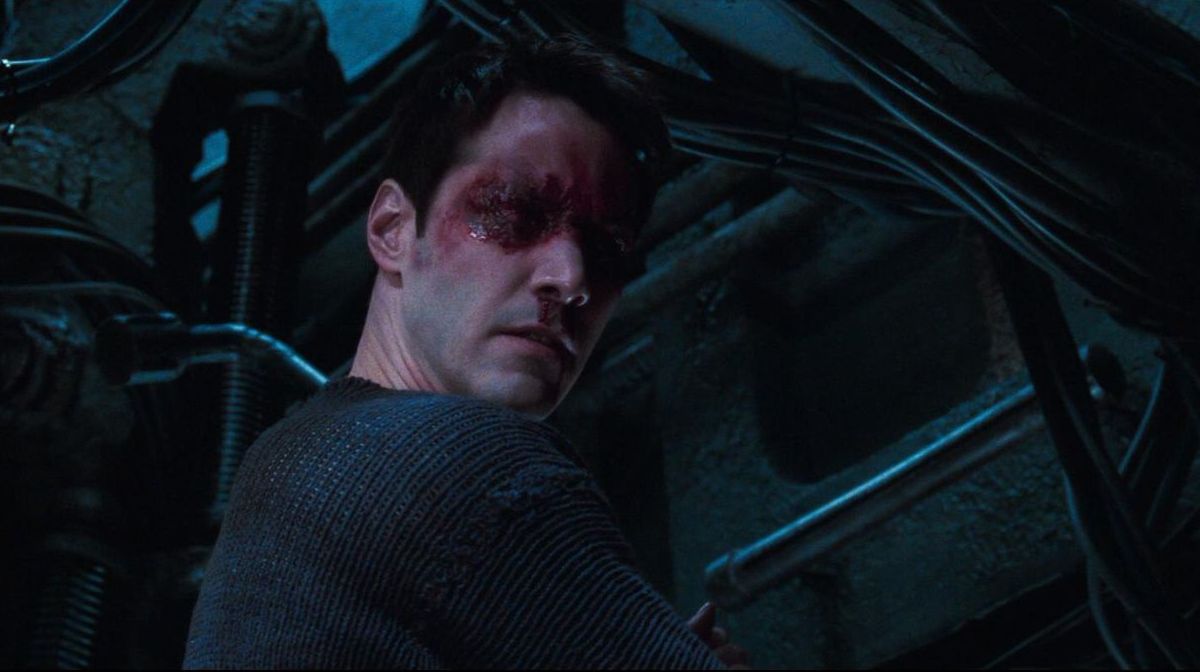 Looking at this extensive cast list, it appears we will be seeing the revival of multiple characters previously assumed dead following the events of The Matrix Revolutions.

Most notably, Reeves’ character, Neo, gave his life to stop the war between man and machine after going head-to-head with Agent Smith in a climactic battle within the virtual reality of The Matrix.

Moss’ Trinity also found herself impaled through the stomach by a long piece of rebar, where she succumbed to her injuries. 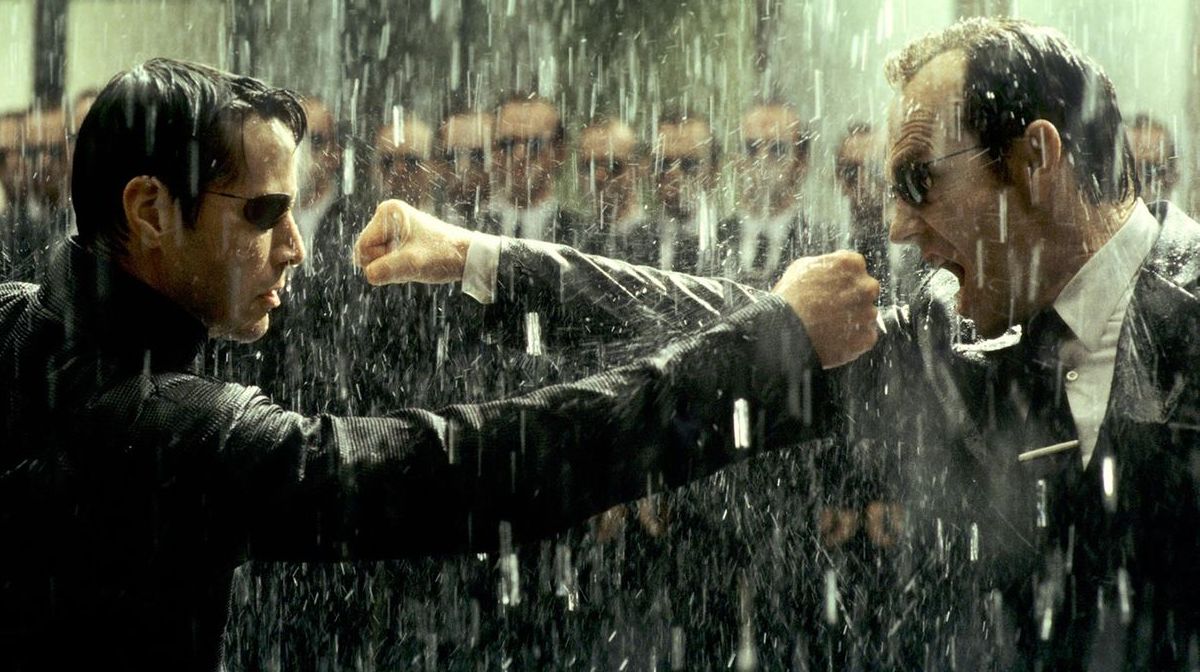 Based on this, it begs the question of whether we will be seeing them outside the confines of The Matrix or just as virtual constructs. Neo is ‘The One’, but it seems unlikely that he can raise himself from the dead.

However, the Oracle (Mary Alice) did comment that she believed they would see him again. But this was to comfort a child, Sati (Tanveer K. Atwal), so whether this statement has any validity is questionable — at least prior to the reveal of the franchise’s revival.

What Will The Matrix 4 Be About? 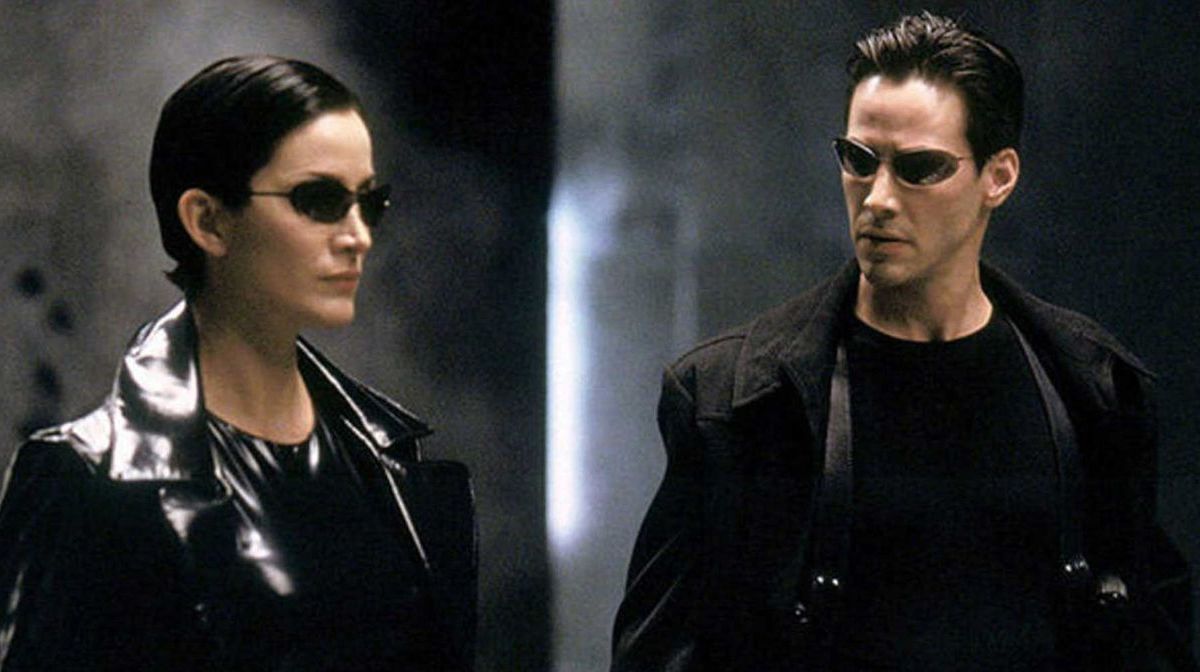 Details about The Matrix 4 plot are still scarce, but it is confirmed not to be a reboot (unsurprisingly, given the returning cast).

Actor Abdul-Matteen II is expected to have a prevalent role in the film, being one of the first actors added to the cast, coming off the back of his stint in James Wan’s Aquaman as villain Black Manta.

What exactly his role will entail is unconfirmed, but speculation points to him possibly portraying a younger version of Morpheus. 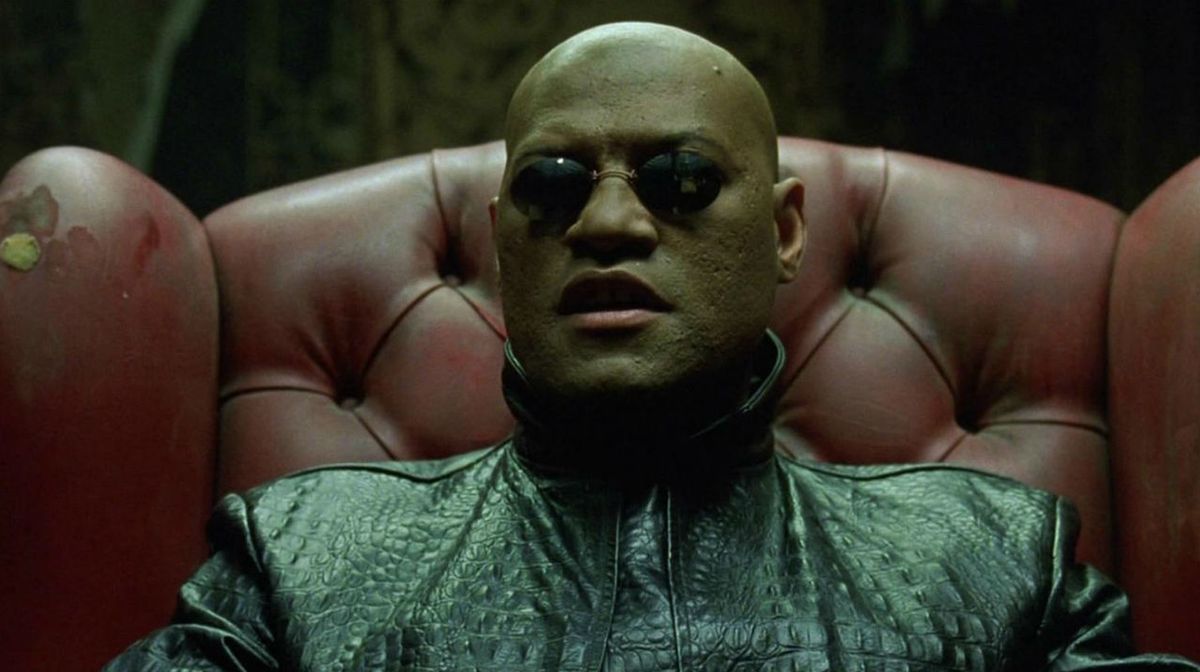 Even if this is the case, and the film relies in some part on flashbacks, both Reeves and Moss have been sighted on set appearing much different than when we last left Neo and Trinity.

Neo is rocking Reeves’ long hair and beard, and the pair are both noticeably devoid of their trademark black leather and classic shades, which have become synonymous with The Matrix franchise.

Given that the machines made peace with the humans after Neo’s valiant sacrifice, it is possible they downloaded their consciousnesses into the virtual world, allowing them to live some semblance of a normal life together.

When Is The Matrix 4 Coming Out? 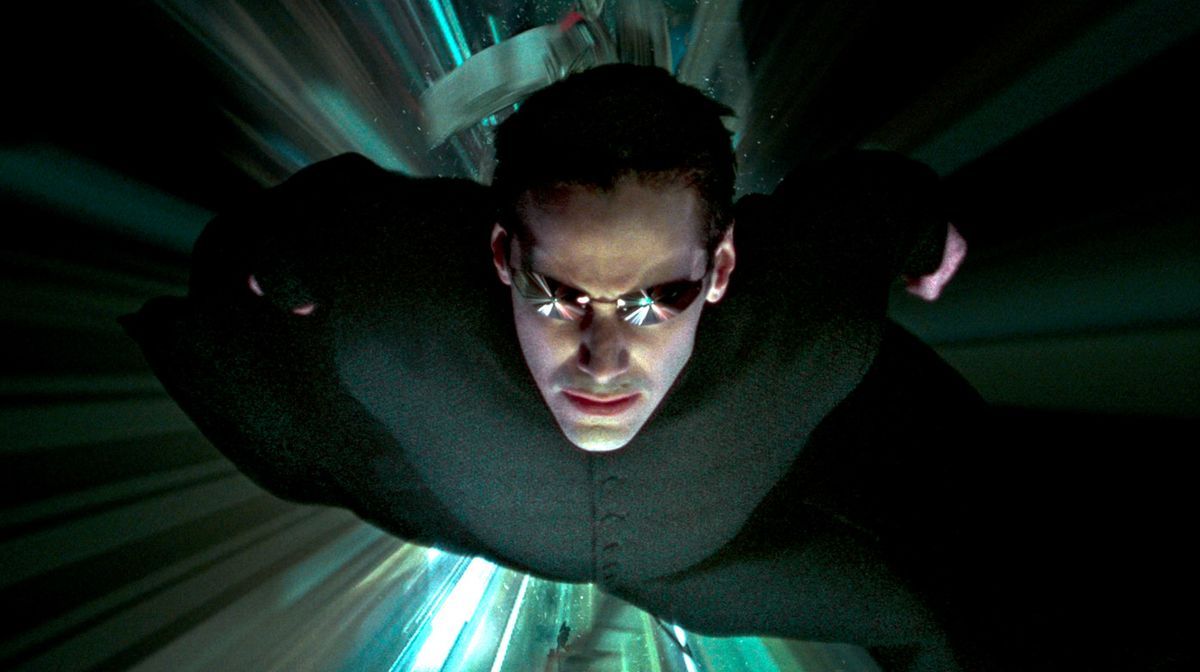 The Matrix 4 release date is scheduled for 22nd December 2021. However, the film has already received several delays due to the pandemic, originally intended to come out in May 2021. Therefore, this could easily change.

On a more positive note, the film was pushed back to April 2022 not too long ago, but it was brought forward to its current release date. This shows that Warner Bros. are confident in the development of the film, unpredictable setbacks notwithstanding.

And filming is pressing on, utilising more conscientious safety protocols to avoid endangering those working on set.

Potential The Matrix Sequels And Spin-Offs 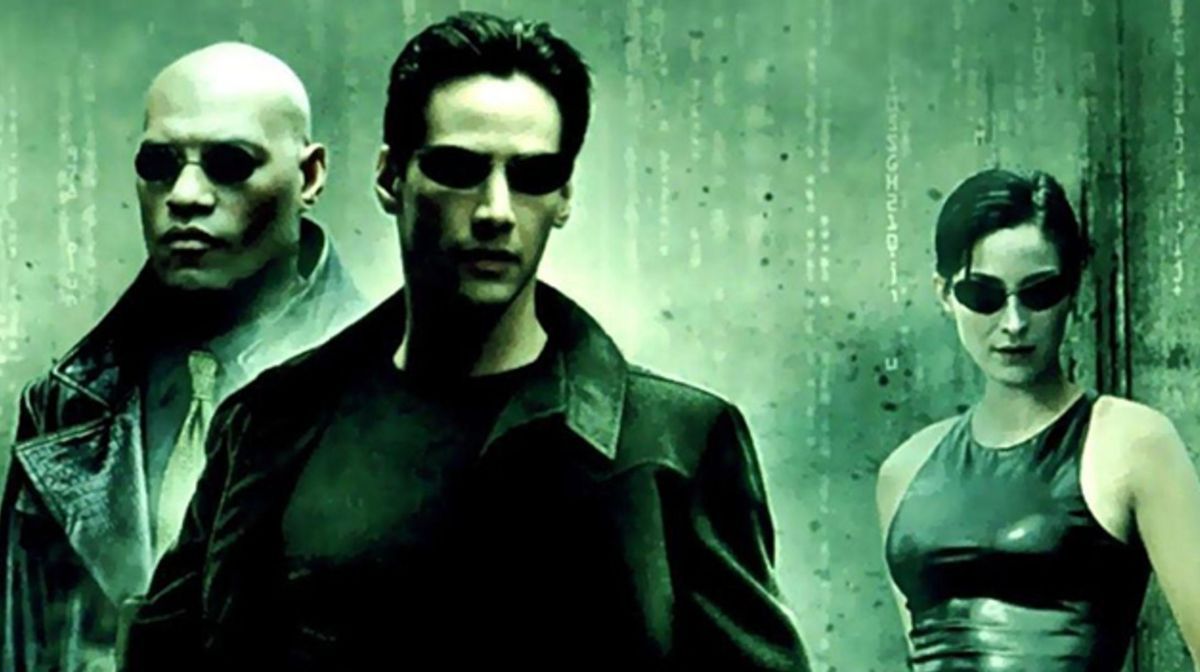 Expanded universes are all the rage these days, with the Marvel Cinematic Universe (MCU) still going strong at the box office. And now Warner Bros. have hinted that they are interested in diving down that particular rabbit hole with The Matrix.

Back in 2017, as reported by The Hollywood Reporter, it was said that a new film set in The Matrix universe was in the early stages of development, with Zak Penn in talks to write and Michael B. Jordan desired in the starring role.

Penn later confirmed on Twitter that this was just one of two films being worked on — the other we can now assume to be The Matrix 4 — and this film would be a separate project, with rumours floating around that it could be a Morpheus prequel film. 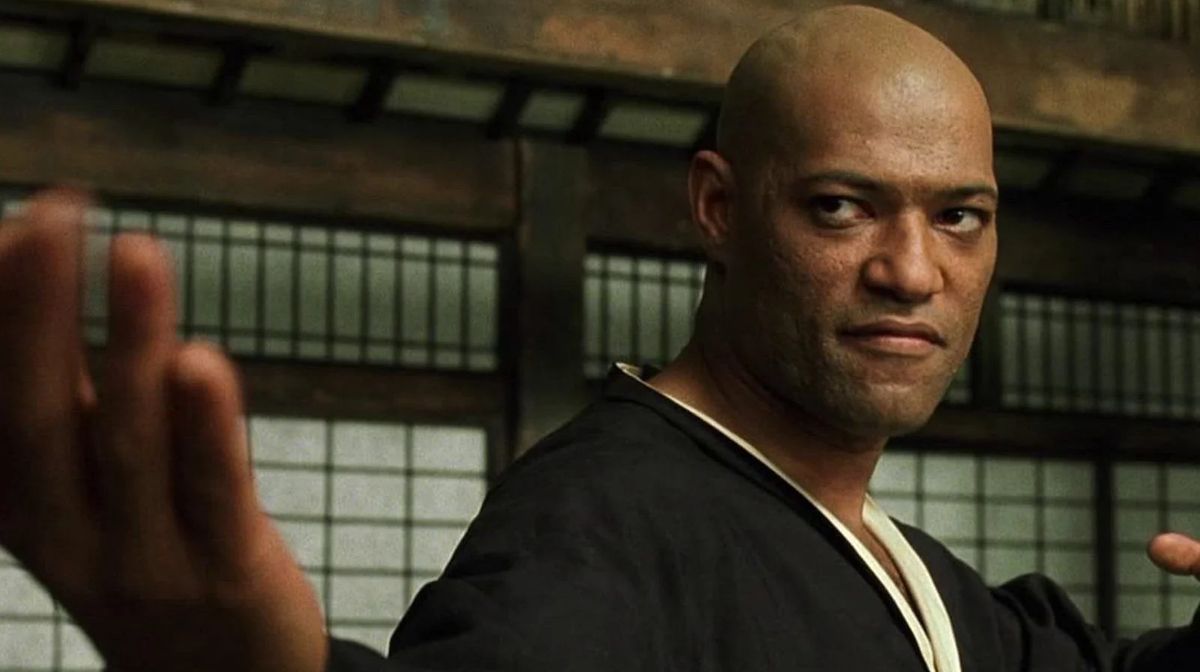 Based on this, it seems that The Matrix universe will be explored beyond the central narrative continuing in the fourth entry, setting the groundwork for more independent spin-offs.

Still want to continue down the rabbit hole? Take the red pill and explore our range of The Matrix merchandise.