Are you ready for some ho-ho-horror?

Christmas movies can often be too sentimental, but these films are the perfect antidote to the overbearing sweetness of the festive-movie genre.

Our list of the top 10 best Christmas horror movies promises bloody thrills, terrifying frights, and some of the darkest humour you’ll find anywhere on-screen. Love Actually, these films are not. 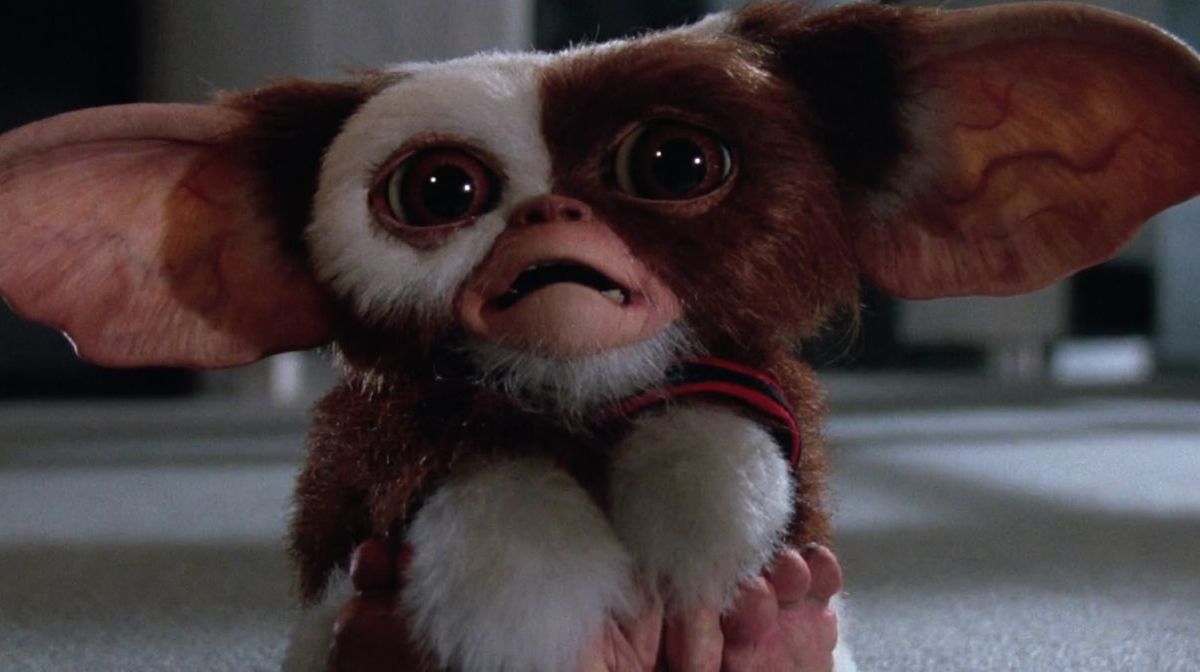 First on the list is Joe Dante’s classic blockbuster Gremlins, a family adventure so upsetting to young audiences that the BBFC originally awarded it a 15 certificate.

The misadventures of Gizmo and co. offer a fun start to your Christmas horror binge – after this, things get considerably creepier. 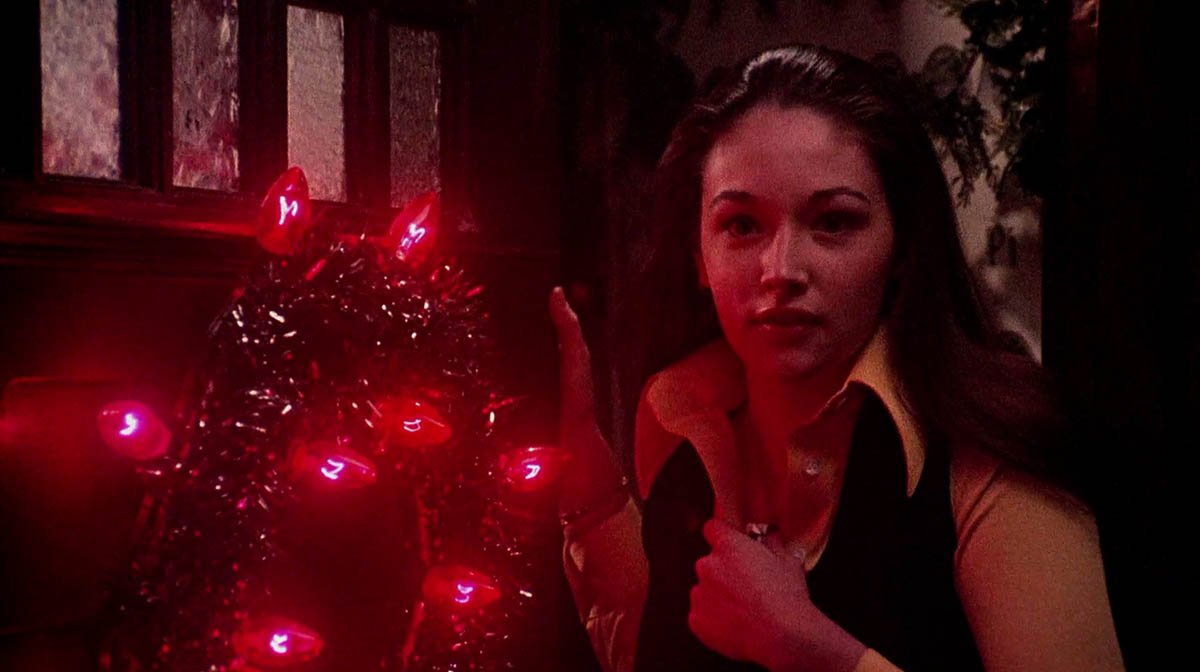 Thanks to Michael Myers, we tend to think of Halloween when it comes to the slasher genre – but John Carpenter would never have made his 1978 masterpiece if it weren’t for the influence of this cult Canadian effort.

Loosely inspired by a real murder spree, this sorority-house slasher has retained its reputation as one of the all-time great horror movies since its original release. Two poor remakes in 2006 and 2019 couldn’t even ruin its genre-defining reputation. 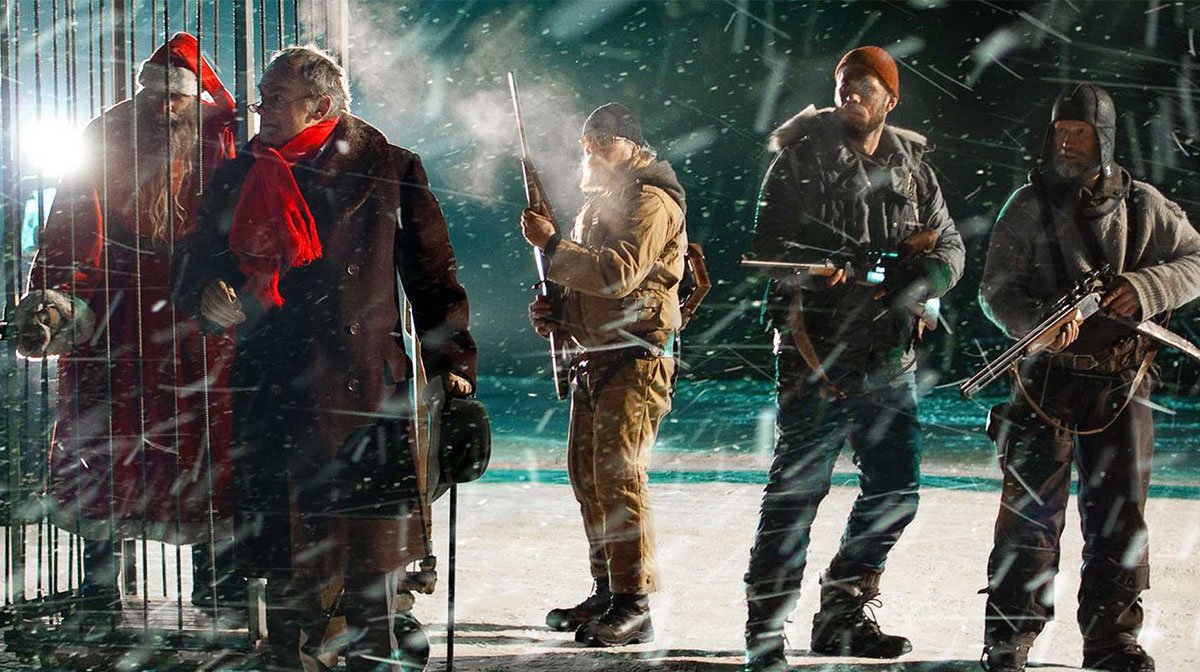 This Finnish oddity takes us deep into the dark heart of Lapland, to give us the twisted truth behind the myth of Santa Claus.

Initially an effective blend of unsettling fantasy and surreal comedy, it slowly transforms into a unique blend of action and horror, complete with copious amounts of geriatric nudity. One for the more adventurous viewer. 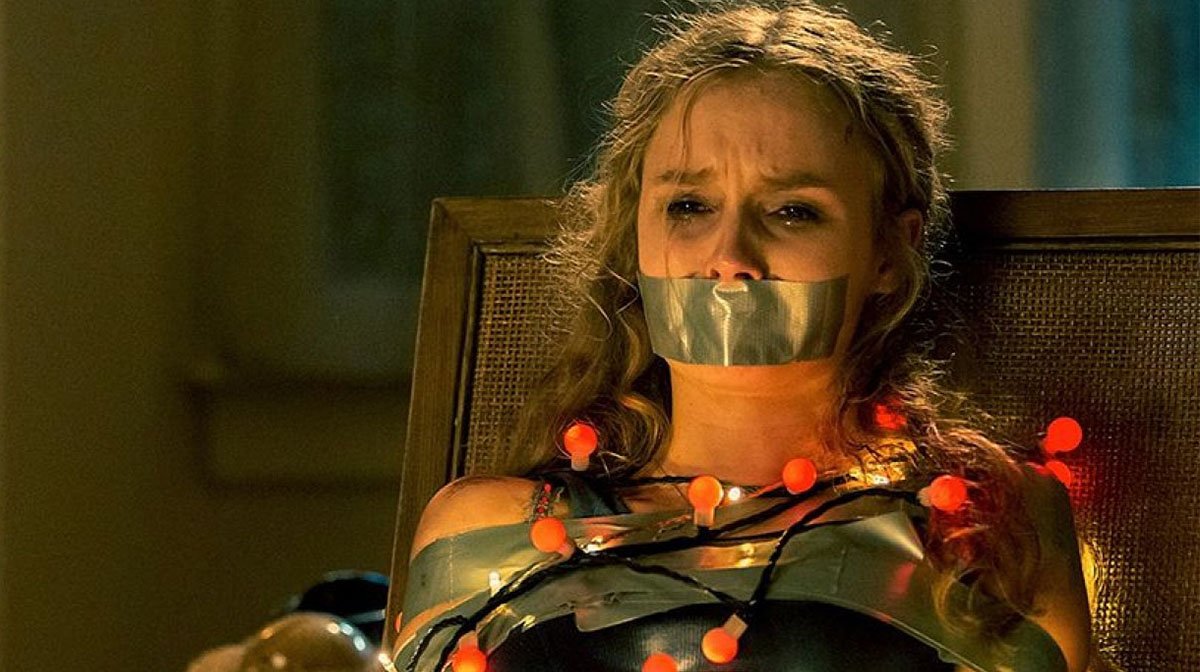 This macabre spin on the Home Alone formula shows that flipping the script of a classic Christmas film is a perfect recipe for making one of the top 10 best Christmas horror movies.

Don’t read anything about this hyper-violent home invasion thriller before watching – its many twists and turns are best experienced blind. 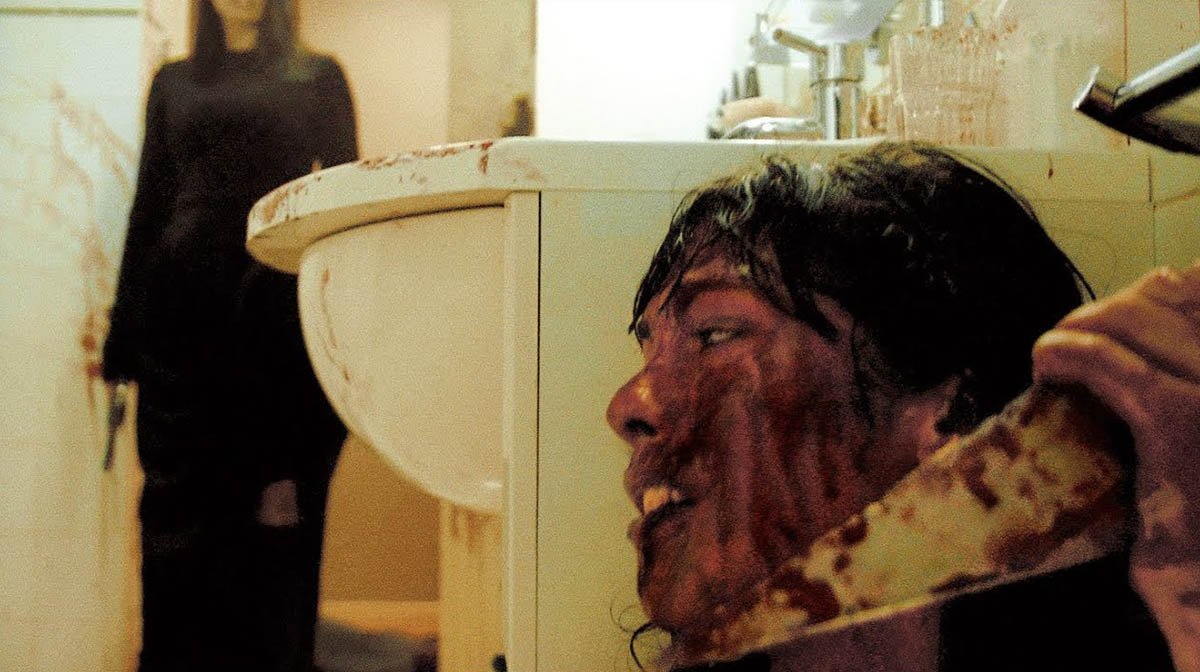 Described by several critics as the “most visceral slasher ever made”, this disturbing French thriller takes us to the home of a heavily pregnant woman on Christmas Eve, who has to contend with an unexpected intruder who wants to steal her baby.

It makes for an unrelenting gorefest, so a strong stomach is required. Maybe not the best film on this list to watch while tucking into your turkey. 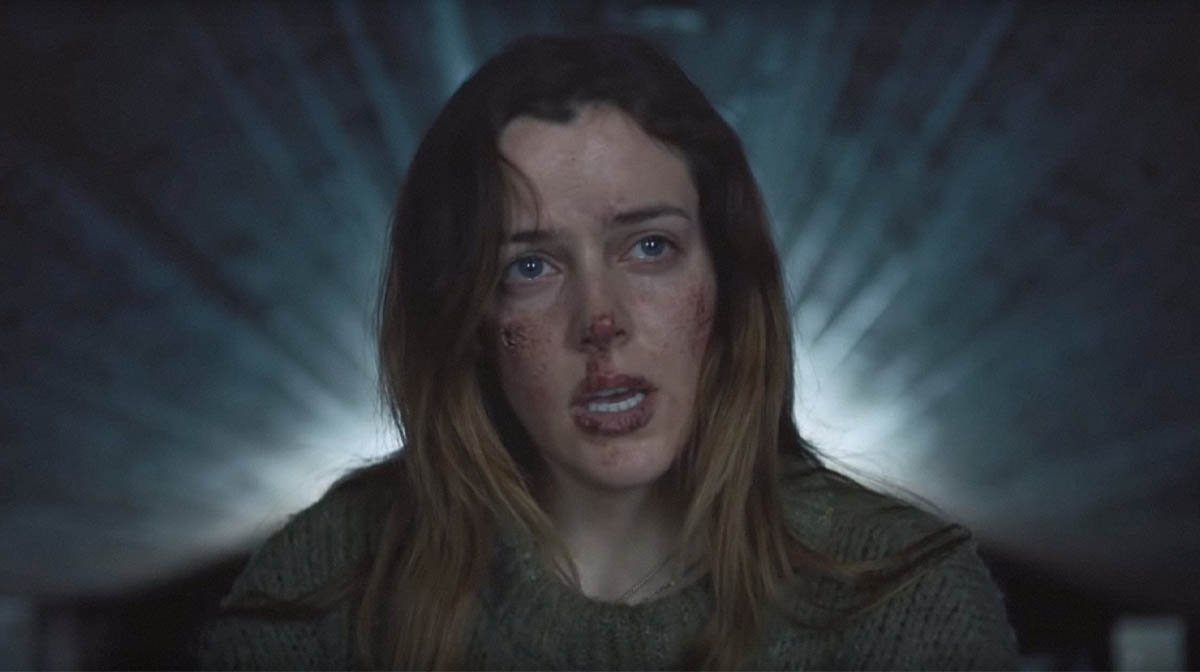 Next up on our list of the top 10 best Christmas horror movies is this psychological thriller from the directors of Goodnight Mommy.

Riley Keough plays the sole survivor of an extremist cult, whose nightmares of the past come back to haunt her as she spends Christmas at a secluded family with her new partner and his kids.

What could possibly go wrong? A lot, actually – the end result might be the bleakest film in our countdown. 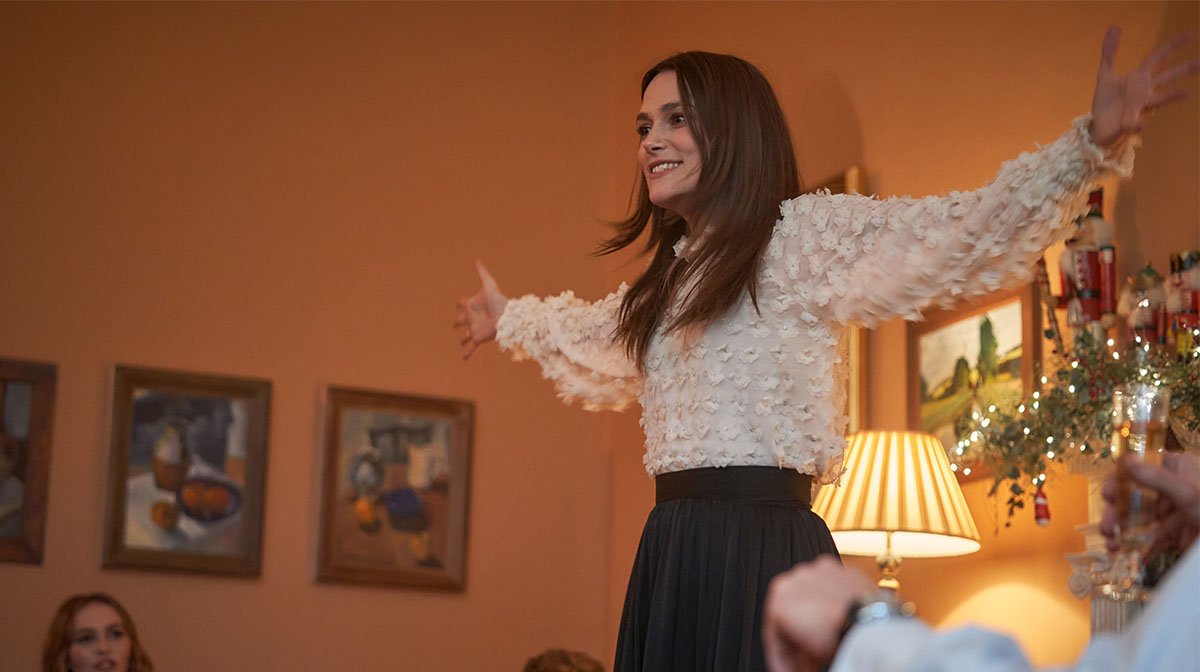 Keira Knightley and Matthew Goode lead this sci-fi black comedy, as an upper class married couple hosting their annual dinner party. The only difference this year is that it’s their last, as an impending environmental apocalypse is on the cusp of wiping out the entire planet.

Family conflicts come into contact with moral ones – should the children be given the government issued suicide pills before the climate apocalypse hits? It’s a maelstrom of dark laughs, like Lars Von Trier’s Melancholia by way of The Family Stone. 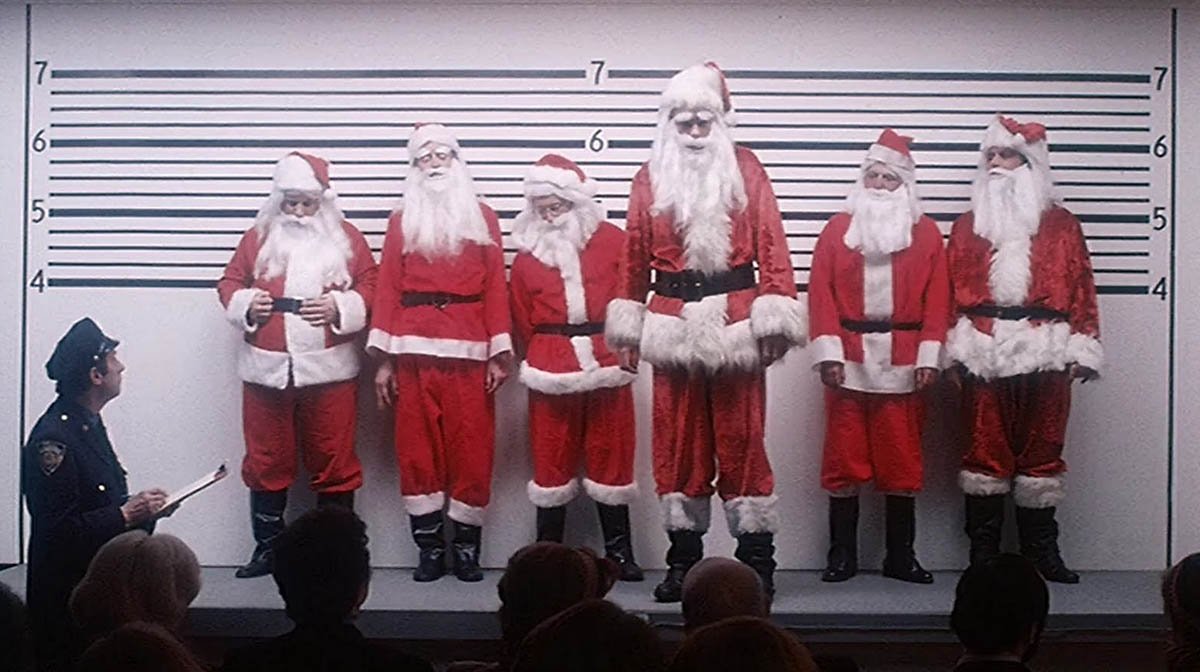 This is arguably the most notorious film on this list, being one of the several horror movies listed as a “video nasty” and confiscated from owners as part of the video nasties panic of the eighties.

But this slasher has more on its mind than simple gory thrills, offering a genuine critique on the consumer culture that has overtaken the true meaning of Christmas.

Of course, it can also be enjoyed for what it is on the surface: the tale of a man dressed as Santa Claus going on a murderous rampage. 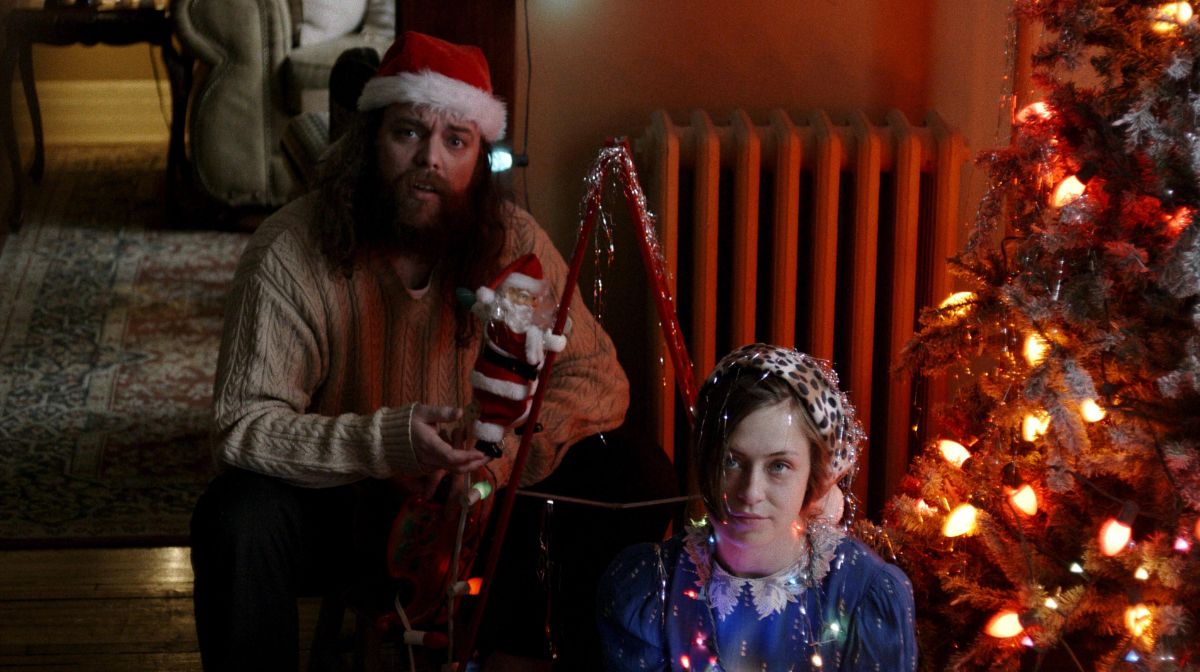 The most recent film in our list is this low budget effort that reveals the limitations of extending the Christmas spirit to others. A troubled priest welcomes a struggling couple into his home ahead of the holidays, only to find his faith called into question – with squirm inducing results.

10. Anna And The Apocalypse 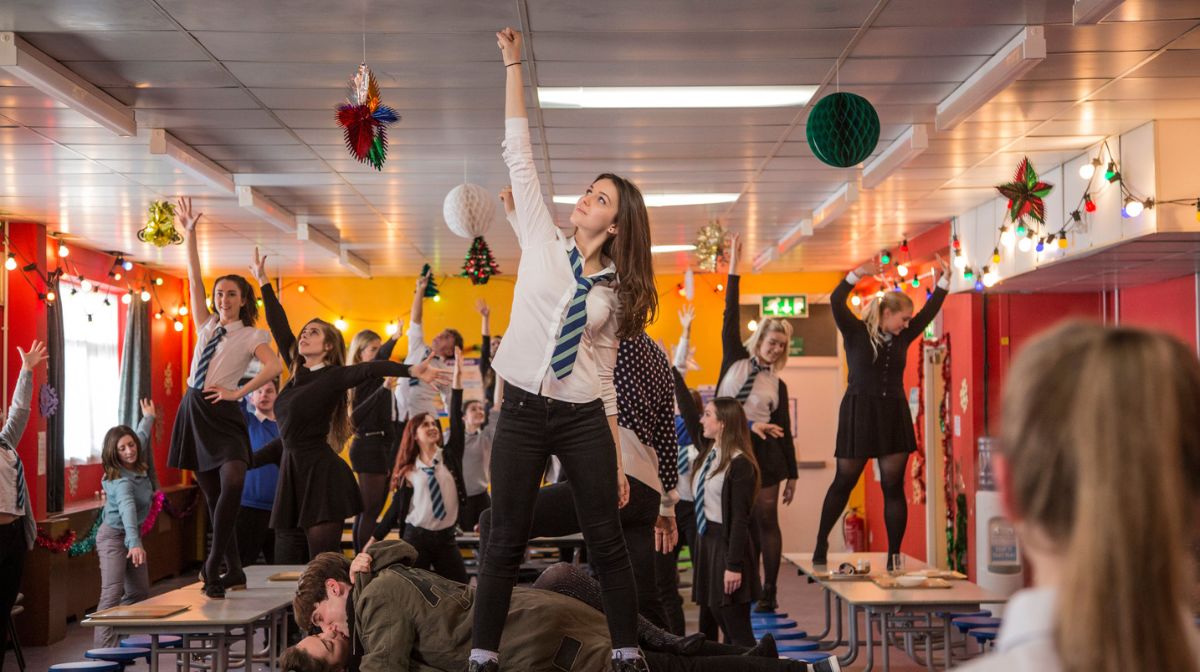 Finally, we go to Scotland for what might be the world’s first ever zombie Christmas musical. Billed as “La La Land meets Shaun Of The Dead“, this film festival favourite has built up a devoted cult following since its premiere in 2017.

If you’re looking for something more lighthearted after an intense horror marathon, this is just the ticket.

Explore more festive movies with our range of Christmas DVDs and Blu-rays.