It’s officially spooky season as Halloween approaches which can only mean one thing – Arrow Video’s October FrightFest event is here, this time in digital form due to the current pandemic.

Hosted entirely online from 21st to 25th October, the line-up includes 45 horror movies which will be sure to deliver plenty of scares throughout the festival.

These will be shown across three screens which includes for the first time ever the Zavvi Discovery Screen, alongside the Arrow and Horror Channel ones. 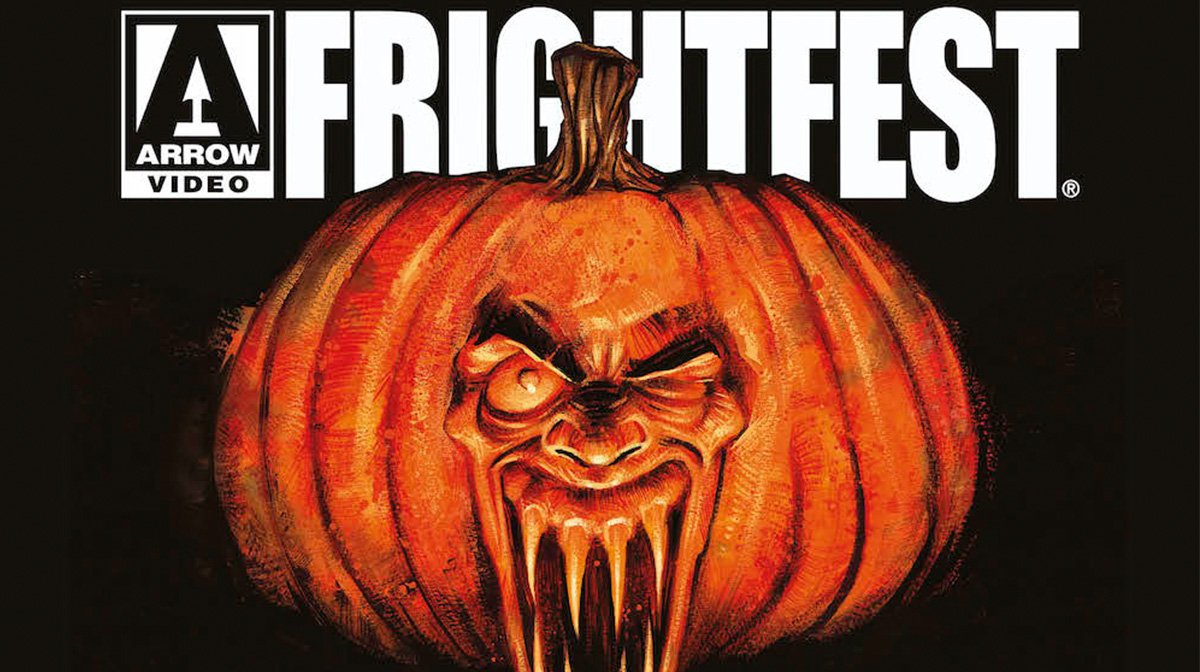 With so much to see, it can be overwhelming choosing which movies to watch – which is where we come in.

Here are our choices for the five films that are must sees at this FrightFest. 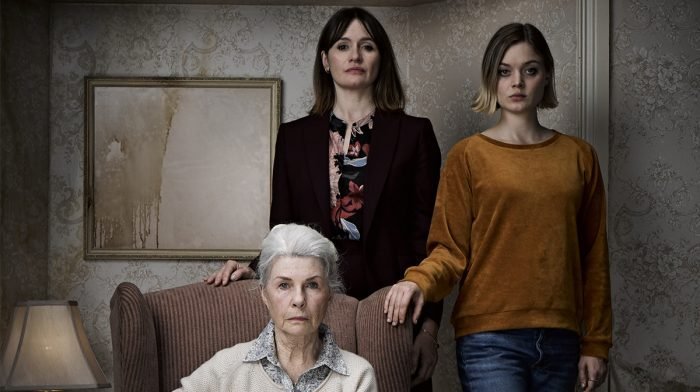 Director Natalie Erika James’ terrific debut feature Relic is playing at FrightFest this year, a new and inventive spin on the haunted house genre that will leave you hiding behind the sofa in fear.

Whilst it definitely delivers that all important scare factor, Relic is also rather melancholic looking at the impact of dementia on a family through a horror lens, playing on our fears of both aging and loss of memory. 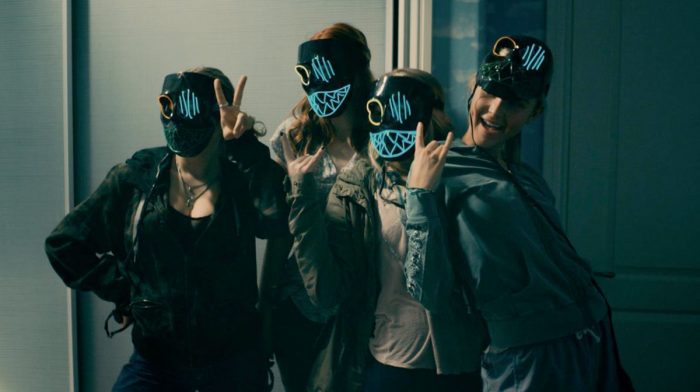 Receiving its European premiere at this year’s October FrightFest, new horror Let’s Scare Julie is a rather unique addition to the line-up.

That’s because it is shot in one uninterrupted, continuous take, meaning once the camera started rolling it didn’t stop until the every end, with no cuts or additional footage used.

It also won’t just case goosebumps though, as the story tackles current themes including bullying and peer pressure amongst teenagers. 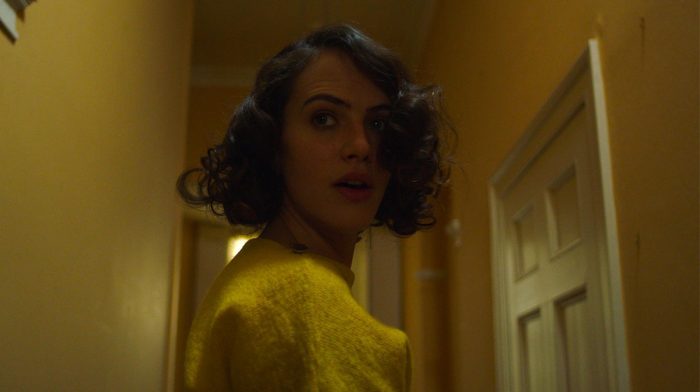 Following the success of his mystery thriller Triangle, director Christopher Smith has returned to FrightFest with what promises to be another crowd pleaser – The Banishing.

Set just before World War II, the movie follows a family as they move into the most haunted house in England. And yeah, as you probably guessed the move doesn’t go well.

Jessica Brown Findlay and Sean Harris star in this gothic and unsettling tale. 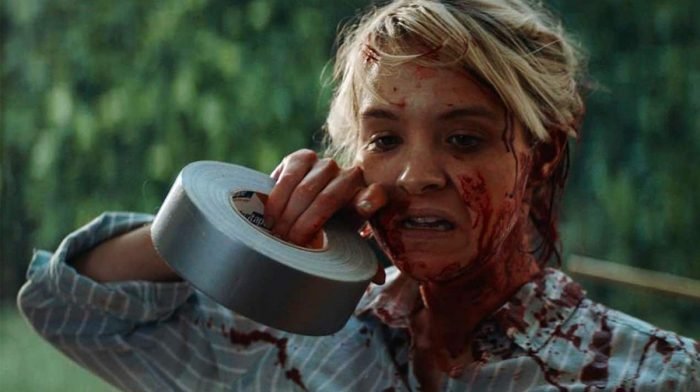 It wouldn’t be FrightFest without a film from indie horror darling Brea Grant who both stars in and penned the screenplay for the unnerving movie Lucky.

Described as ‘a potent metaphor for our disturbing times’, the film follows a woman as she fights to be believed as a stalker starts to terrorise her with a seemingly supernatural ability.

Receiving its UK premiere at this event, the film received positive reviews earlier this year when it played at Fantasia Festival and SXSW. 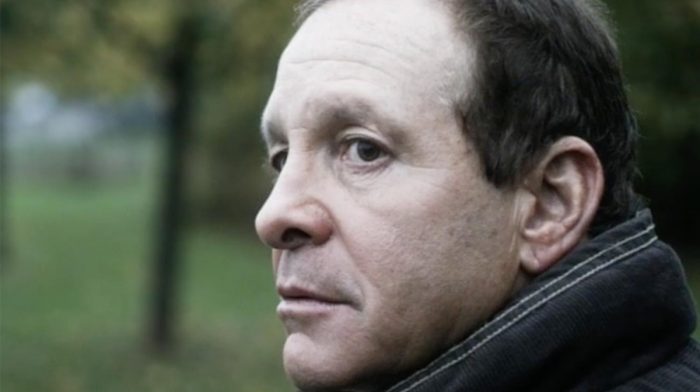 We only really need to say two words to tell you why this is a FrightFest must see. And those two words of course are ‘Steve Guttenberg’.

The Three Men And A Baby and Police Academy actor stars in this new horror which will surely deliver an unforgettable punchline, following a stand-up comedian as he is stalked by a heckler.

Receiving its world premiere on the Zavvi Discovery Screen, this is one not to miss!

FrightFest takes place 21st to 25th October. And there is still time to pick up a pass here.