If you lived in America during the seventies and eighties, you are probably familiar with the meteoric rise and fall of Tammy Faye Messner.

Alongside her then husband, Jim Bakker, she helped pioneer TV televangelism, growing a network (PTL) that became the fourth most watched in America – also spending $200 million building a Christian theme park, that was second to only Disneyland in terms of visitors.

In the eighties, the pair’s fortunes changed, as Jim was revealed to have been using funds for criminal reasons. The pair’s downfall hit, and it became one of the decade’s big tabloid scandals. 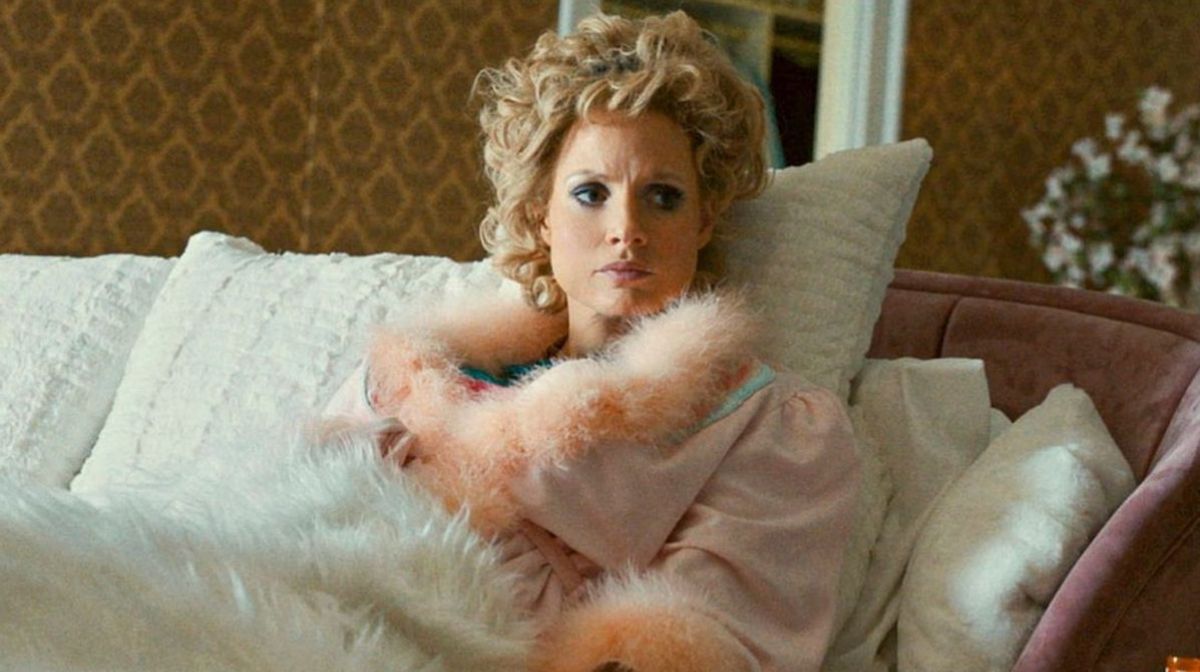 Jessica Chastain has had an eye on making a biopic of these larger than life characters for several years now – and her dream has finally come true via The Eyes Of Tammy Faye, in which she stars alongside Andrew Garfield as Jim Bakker.

She’d been courting several directors over the years, but after developing a different project with Michael Showalter (the man behind films such as The Big Sick), she realised she’d found the perfect filmmaker for the job.

In the January edition of our free digital magazine The Lowdown, we spoke to Showalter about the challenges of making this decades spanning biopic, working with prosthetics, and hearing Chastain do her Tammy Faye voice for the first time. 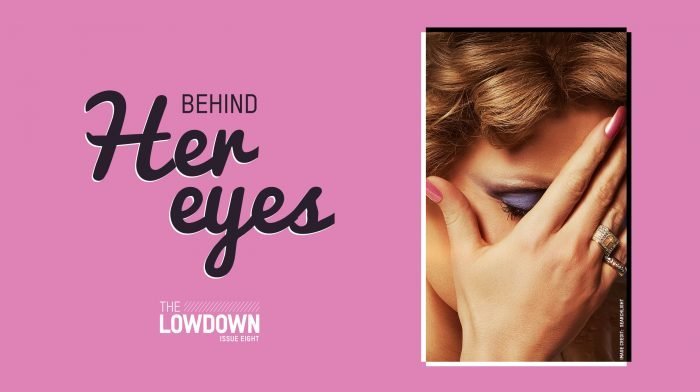