On a faraway planet known only as After Blue, men are nowhere to be seen.

This intergalactic colony is hospitable only to “ovarian bearers”, with anybody who doesn’t fit that description dying immediately upon entering.

It’s in this space terrain where we first meet Roxy (Paula Luna) and her mother Zora (Elina Löwensohn), who are tasked with saving the planet from destruction after Roxy unwittingly rescues the most despicable villain in the universe: Kate Bush (Agata Buzek). 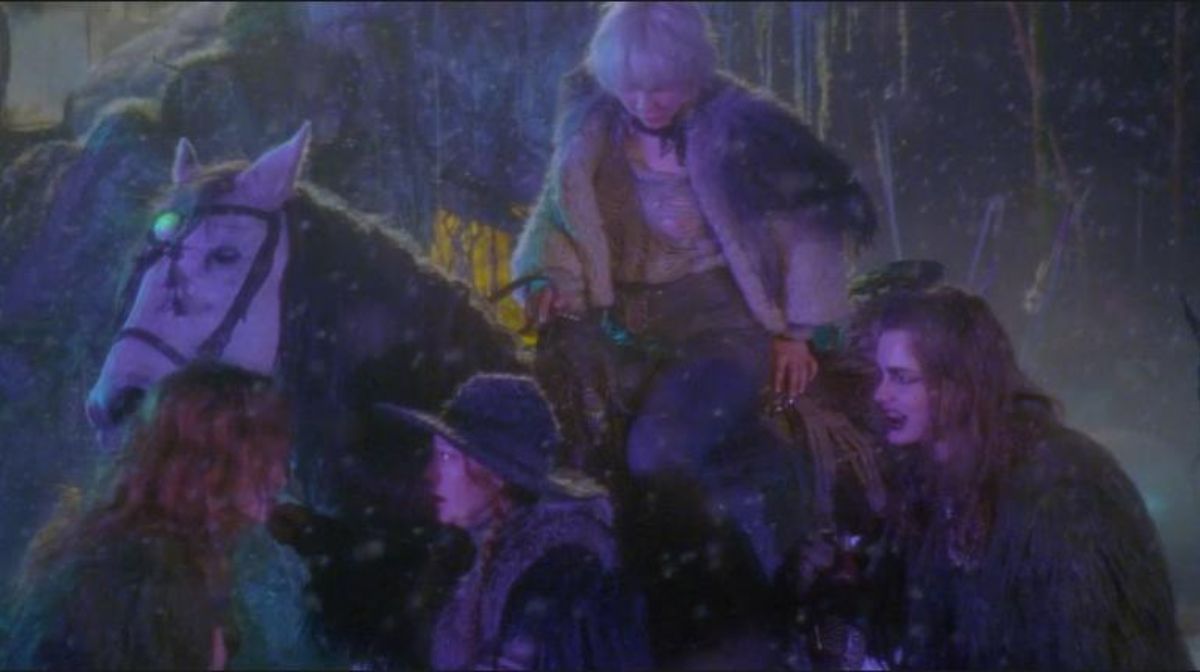 Unlike the Running Up That Hill chanteuse, this Bush wreaks havoc on everything in her path – oh, and she has an eyeball in her vagina too.

With his second feature, French filmmaker Bertrand Mandico has created another cinematic acid trip, which plays with conventional ideas of genre and gender in equal measure.

After loosely reimagining The Lord Of The Flies for his 2017 debut The Wild Boys, this time around Mandico is setting his sights on breaking apart the most stereotypically masculine genre of them all: the western. 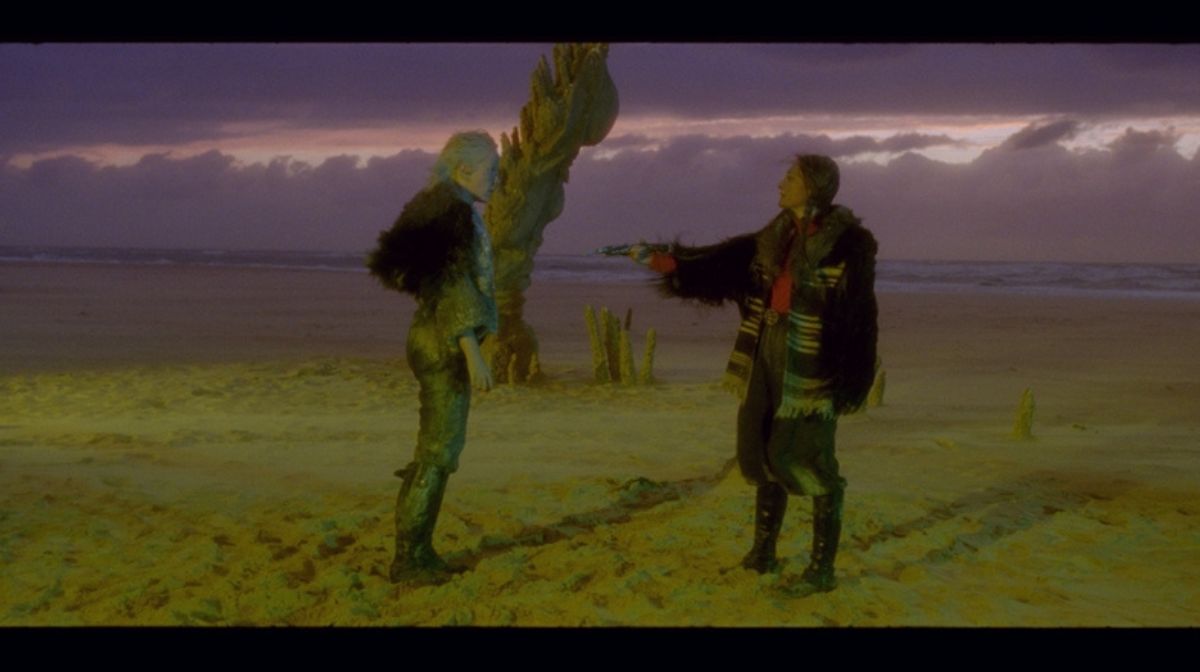 Well, that’s at least how it plays out – in reality, the director’s affection for westerns is nothing but sincere, as he explained in this month’s edition of our free digital magazine The Lowdown.

There, he told us about reimagining the genre, his love for Kate Bush, and why his next film is a gender-flipped adaptation of Conan The Barbarian.