You might not have found yourself stranded in the Iranian countryside, but there is plenty you will find painfully relatable in Hit The Road.

The directorial debut of Panah Panahi initially feels like a classic road trip comedy. We open with a rare moment of peace, as two parents (Pantea Panahiha and Hasan Majuni) are napping in the middle of their journey, only to be rudely awoken by their young son (Rayan Sarlak) causing mischief – from there, the squabbling begins.

Over the course of their journey, driven by the eldest son (Amin Simiar), the family finds themselves mixed up in various exploits from chasing their runaway dog to running over a cyclist who still considers Lance Armstrong to be the world’s finest athlete.

The surreal vignettes may be told in a dreamlike way, but they’re all grounded in very real family dynamics. 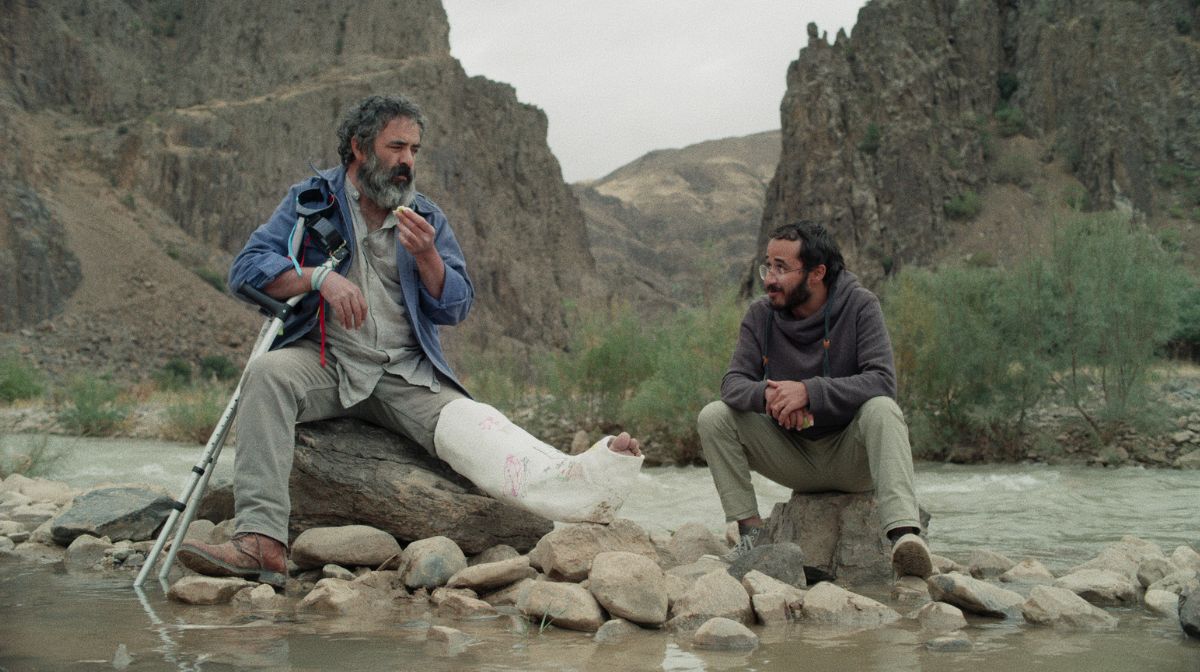 But this is a deceptively laidback journey, with the reason for the road trip slowly revealed, bringing in a melancholic edge.

The eldest sibling, who like the other characters remains unnamed, is preparing to leave the country behind, something which Panahi could relate to after seeing friends and family leave Iran under similar circumstances.

“What was really important to me was to treat this as a universal topic”, he explained to Zavvi, “a family accompanying their child and leaving them to an unknown future.

“It was never about the specific politics forcing them to leave, but the journey a family goes on before they let their child go. 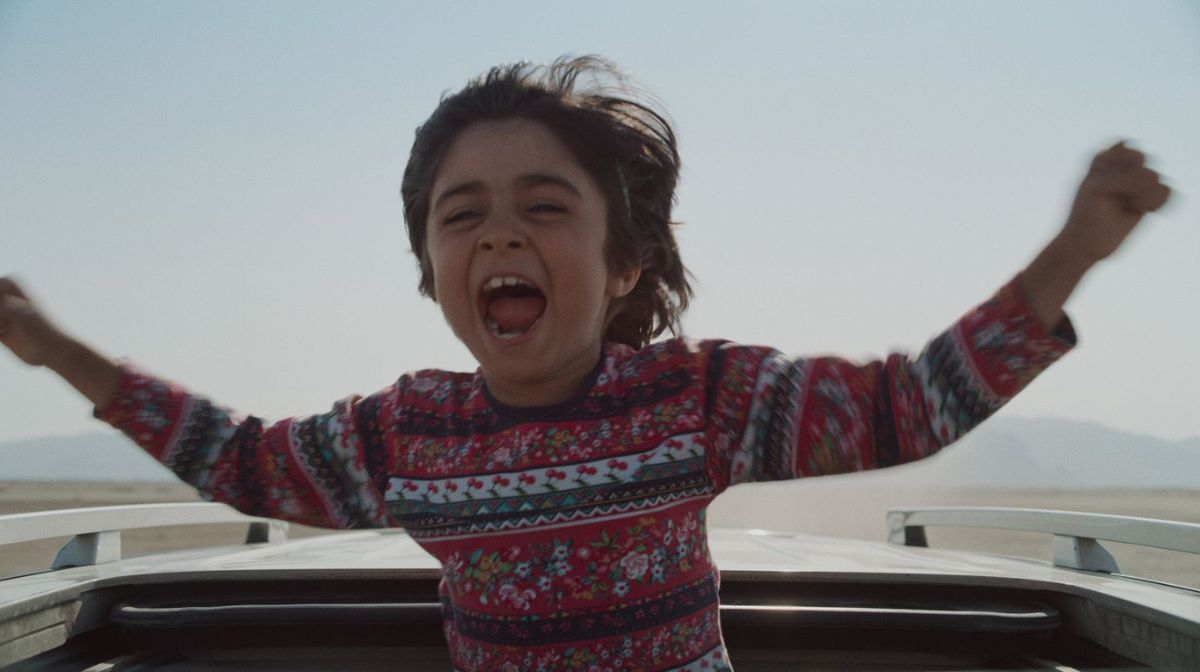 “This was rich and multi-layered enough to be an interesting story, but I wanted it to be a realistic depiction of fleeing the country too.

“I checked with people who were smuggled out in similar ways and stuck to the facts – I didn’t want to be driven away from the story’s journey more than it needed to be.”

In the latest edition of our free digital magazine The Lowdown, Panahi spoke about finding a new angle on the road trip drama and why Stanley Kubrick’s 2001: A Space Odyssey has inspired him more than any other movie.

Hit the Road is released in UK cinemas on Friday 29th July.