This month welcomes the return of Academy Award-winning director Paolo Sorrentino (The Great Beauty, Youth), coming back to our screens with his most personal film yet.

Although The Hand Of God features the filmmaker’s trademark lush visuals, emotional intimacy and attention to detail, it also stands out as something new within his body of work.

Inspired by the director’s own youth, which was struck by tragedy, the film follows teenager Fabietto as he navigates love, loss and liberation in 1980s Naples. 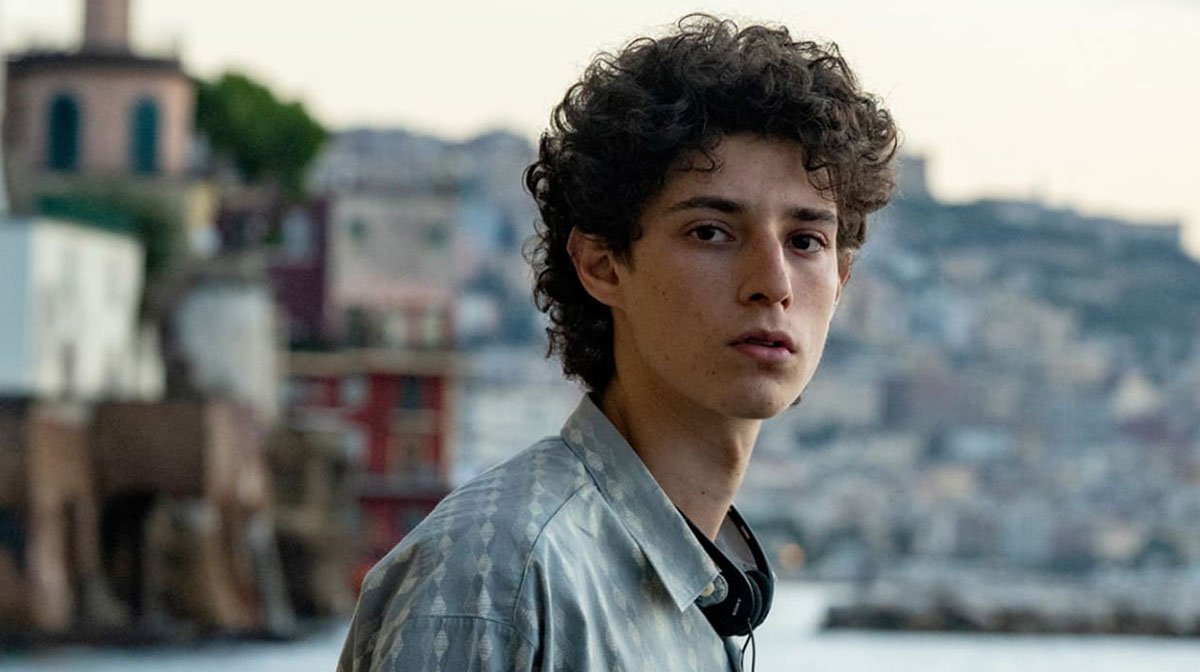 Whilst the title is inspired by football legend Diego Maradona who had his impact on Sorrentino’s childhood (the filmmaker was attending a game instead of staying with his parents at their holiday chalet, where they died of carbon monoxide poisoning), the arrival of the icon in Naples simply provides the backdrop for a powerful coming-of-age tale.

Such an intimate character study required a gifted actor to play Fabietto, with audiences experiencing the world of The Hand Of God through his eyes in nearly every scene.

Enter newcomer Filippo Scotti, who has already won awards for his phenomenal performance taking home the Marcello Mastroianni Award (which recognises the achievements of an emerging actor or actress) at this year’s Venice Film Festival. 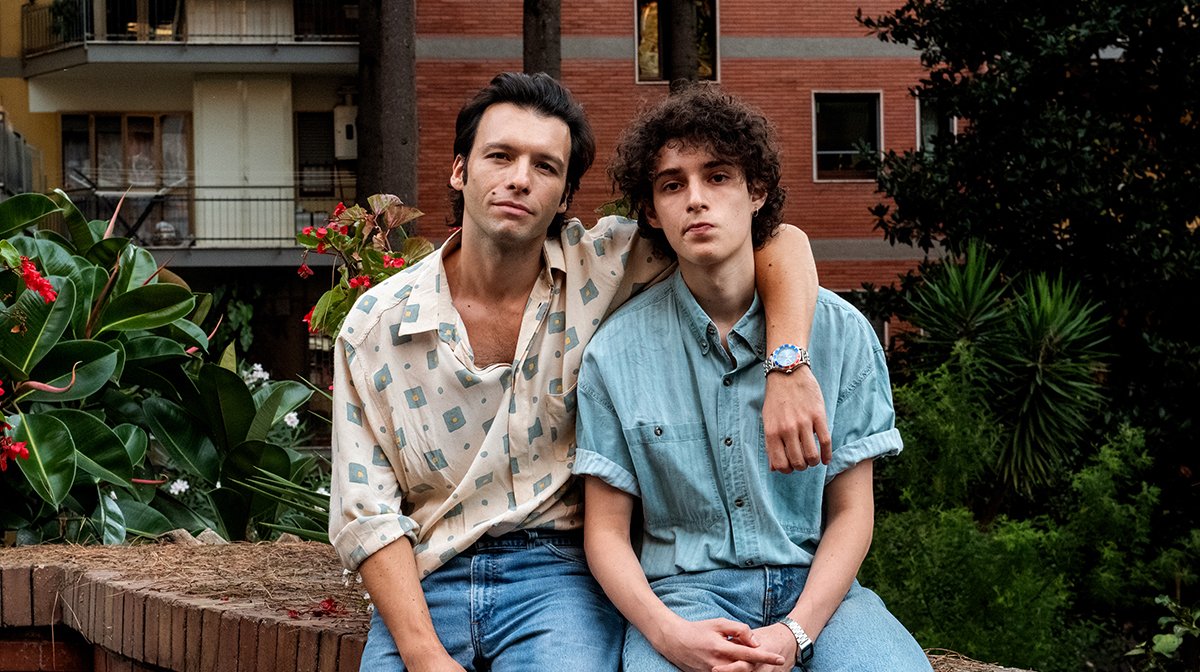 The opportunity to star in The Hand Of God came at the right time for Scotti, who in an interview with Zavvi admits he was close to letting go of his acting dreams:

“During lockdown I was studying for university, but I wasn’t very happy. I wasn’t receiving emails any more from my agent, I was close to giving up. I self-taped for things but there was no connection – it was always so far away from my imagination.”

One day though Scotti’s agent received an email about a casting search for a teenager for an upcoming movie, one which didn’t specify who the director was. 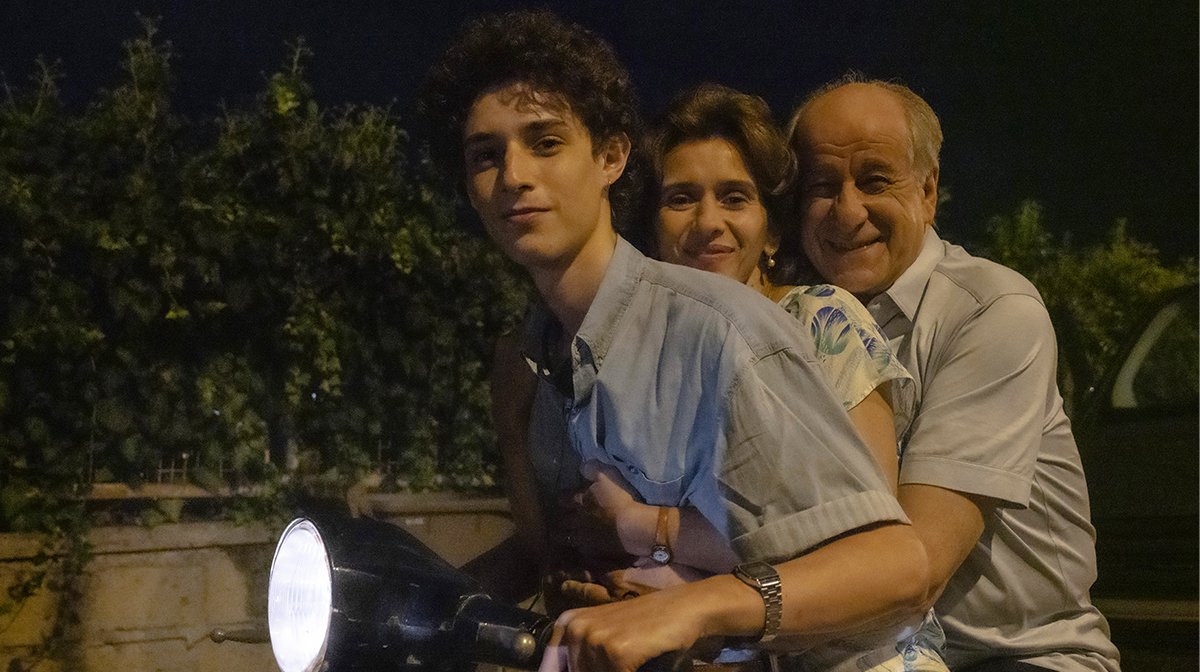 Intrigued by the project, Scotti went to an audition with the casting directors, his first one in-person following the lockdown.

After impressing them, the young actor was informed that the audition process was for the new Sorrentino movie, something which both intimidated and excited Scotti:

“I was very scared which I have never been before. I remember the night before my audition with him I slept for one hour, I could not stop my mind going and I was super stressed. Then I was there – I told myself ‘calm down, you have this opportunity and just enjoy it’.” He did exactly that and won the part. 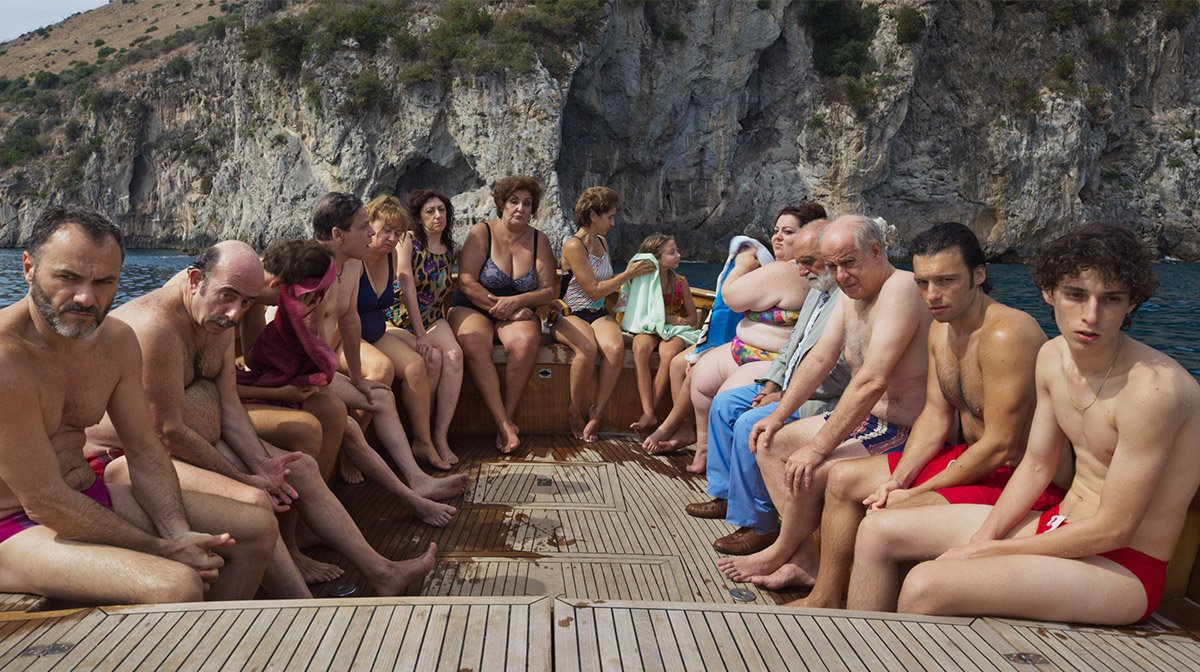 Whilst Scotti did plenty of research into the era to help him shape his character, he admits he was unprepared for the first day of shooting.

It weighed upon him that his character Fabietto is based on Sorrentino, who as director would be watching his every move. Scotti decided then to drastically change his approach to the role:

“I was shooting a scene and it was our seventh take. I thought ‘okay, Paolo is definitely going to kick me off this’. I was just going crazy, even though he was so patient with me.

After that first day I told myself ‘you can’t do the movie like that, you can’t think about portraying the director. Just think about Fabietto.’ So, I reread the script with that in mind, thinking this is Fabietto, not Paolo.” 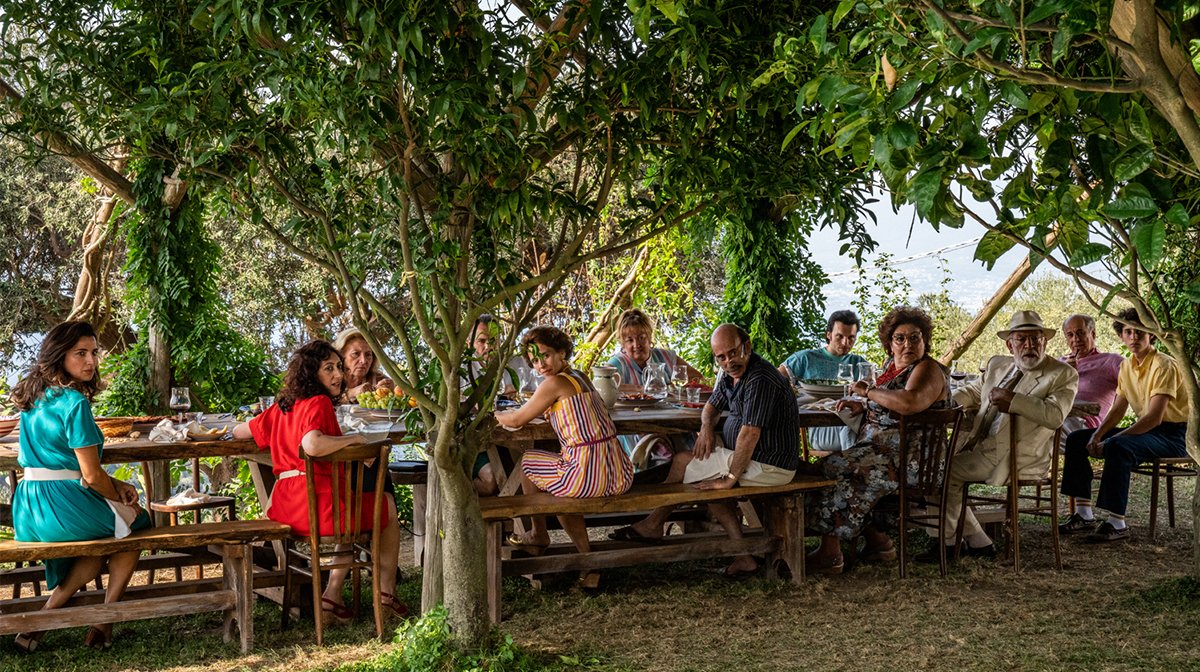 By doing this Scotti was able to unlock Fabietto, also using his personal connection with the script to help him find his feet as the character:

“When I was 14/15, I remember being uncomfortable with my peers, not having friends. I was coming back home thinking nobody could understand me, and that was the most important thing I had in common with Fabietto.

“I tried to work on my truth, which is one of the themes of the movie – not to be scared by it, as even though it may be difficult to express, it’s important to do just that.” 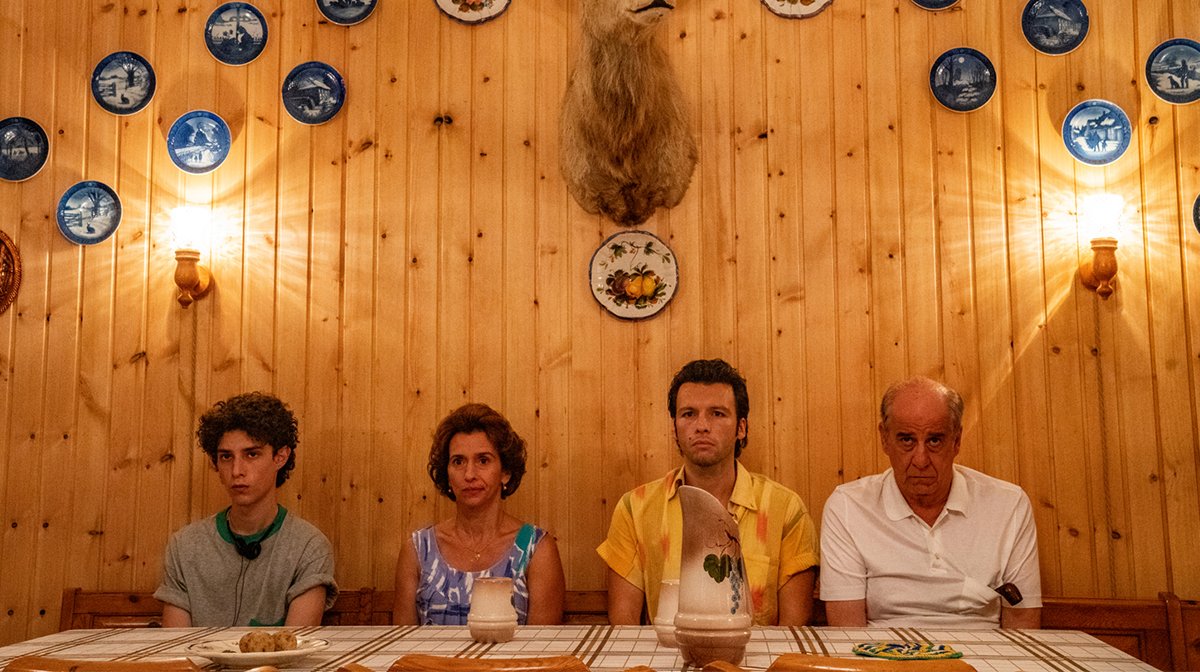 Although Scotti was focusing on Fabietto as Fabietto, rather than as Paolo, the director was still there to help guide him on this journey.

Sorrentino is famous for his unique way of working with his actors, only having minimal discussions with them so the cast can find their characters themselves.

This remained the case on the set of The Hand Of God, but Scotti says that the process worked well, and surprisingly meant he developed a deeper bond with the filmmaker:

“Paolo is not someone who talks to you about the story. He only tells you specific things and unlocks you with that. He knows the language and he has this power from the script – you feel moved by it, and live that emotion. Paolo really did take me from nowhere and put me in paradise.”

Speaking to Scotti, his admiration for the director is clear, as is the fact he’s still taking all of this remarkable journey in.

But given what an impact Scotti has made with his debut lead performance, he may have to get used to press junkets, award ceremonies and international fame as the future looks bright for the rising star. Keep those eyes peeled!

The Hand Of God is in select cinemas now and will be released on Netflix on 15th December. Read an extended interview with Scotti in the Red Carpet edition of our digital magazine The Lowdown.