Jeffrey Reddick’s directorial debut Don’t Look Back has just debuted in the UK, a supernatural thriller which follows a young woman as she is targeted by someone, or should that be something, looking for revenge.

You may be surprised to hear that although this is Reddick’s first feature as a director, he has had a long career in Hollywood within the horror genre.

He is perhaps best known as being the creator of the Final Destination franchise, an iconic and celebrated film series within the horror community.

Speaking to Zavvi over Zoom from his hotel room in Gran Canaria, where he is location scouting for a project, Reddick spoke to us about how Final Destination was born. 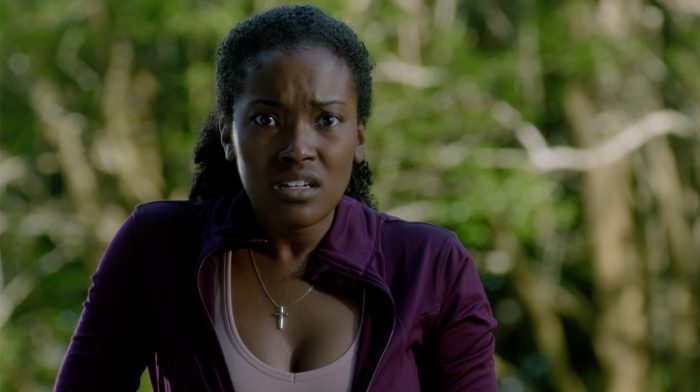 The idea came to him when he read about a woman who missed a flight after her mother had a bad feeling about it, with the plane she was meant to be on then crashing.

Only 19 years of age at the time, just starting his career, Reddick pitched Final Destination to New Line Cinema as a slasher with Death being the ultimate killer, an unseen presence that would slaughter the teenagers who messed with Death’s design by getting off a doomed flight.

The studio were keen to feature a physical form of Death in the film, but Reddick, along with eventual director James Wong and producer Glen Morgan, fought hard to keep Death unseen as he told us: “We all fought for that, because I think that’s what made it universally appealing to people.” 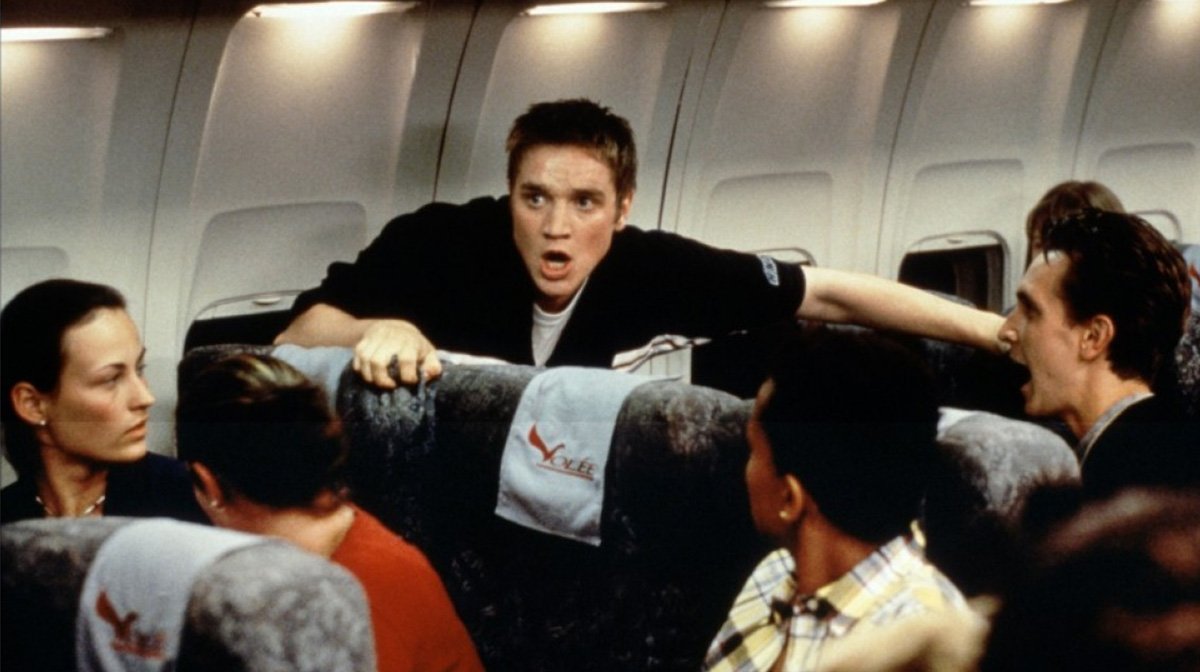 He was right! The franchise, which consists of five films, has grossed over $600 million worldwide and while Reddick admits he always envisioned there being sequels to the original, he didn’t predict how popular they would go on to become.

“I’ll be out and I’ll literally be hearing people talking about having a Final Destination moment. And I’m just laughing to myself, because I’m like, ‘holy sh*t, it’s part of the public lexicon now.'”

A lifelong horror fan, Reddick believes his upbringing has driven his love for the genre saying: “I grew up in a part of the United States that was very racist. When you’re dealing with a lot of negativity and things like that, I think horror films are a release for that.

“If you look at all the final girls, or the final guys, and the horror films, they’re never the most popular person in school, they’re always the unseen person who gets to be a hero. I think that’s something just on a primal level that fans and the filmmakers can all relate to.” 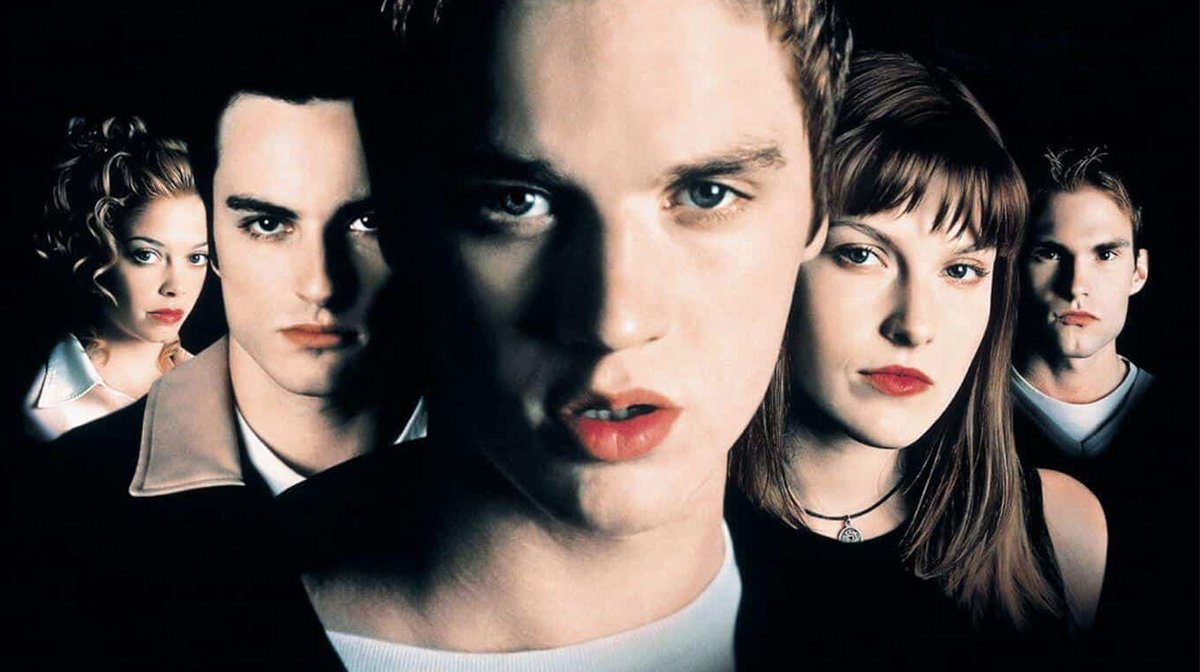 In the last decade or so the horror genre has undergone a shift with big studios like Universal Pictures now producing horrors starring acclaimed superstars.

As Reddick says, horror has always been commercially viable and not always dependant on good reviews: “Horror films luckily, they’re critic-proof in a way, audiences will still go see them.”

However, whilst he is excited for the new wave of horror films arriving on our screens, Reddick also admits to being frustrated with the way the genre is seen within the industry.

“James Wan, off the top of my head, created a whole universe [The Conjuring], he’s just a master at what he does and there’s a level of respect that comes with that.

“But there’s still the frustration that actors like Vera Farmiga will never win an Oscar for being in a horror film. I shouldn’t say never, but we just don’t get the industry respect that I think the genre deserves.” 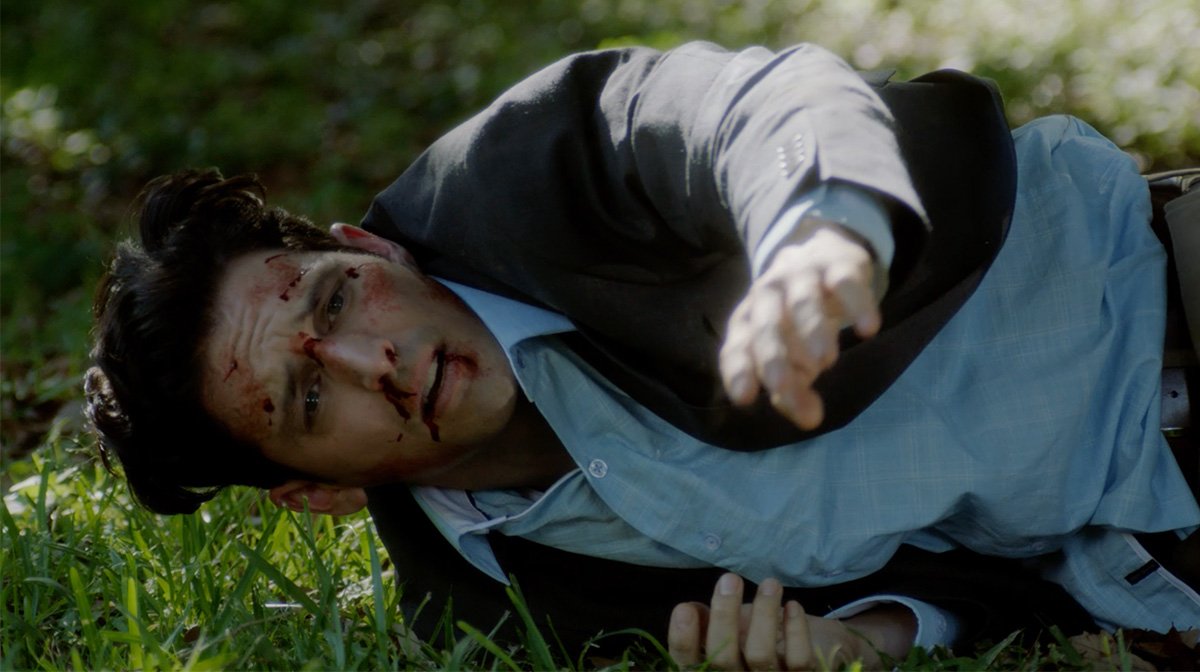 In many ways Reddick’s new film Don’t Look Back is part of this new wave, toeing the line between thriller and horror, using iconography to deliver its message. But it also shares some DNA with Final Destination.

The story follows Caitlin (Kourtney Bell), who witnesses a horrific attack that leaves a man dead. Paralysed and unable to help overcome by PTSD, she does call the police, but several others film the event on their phones and fail to help the victim. These others soon begin dying in mysterious ways.

Speaking about the inspiration behind this story, Reddick said: “I found myself in situations like that, where a couple of times, I’ve stepped in and other times, I’ve done nothing. I think that that’s kind of an interesting moral pickle that we all find ourselves in from time to time.” 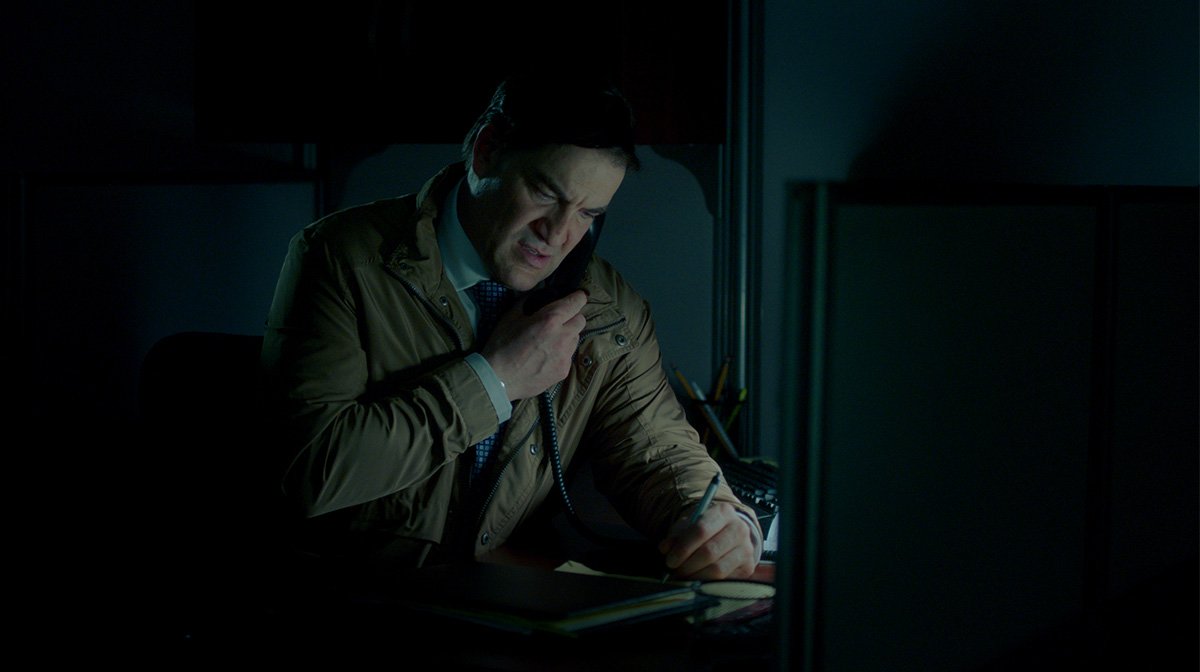 Reddick’s new film also features a black protagonist, something still sadly often missing from the genre which is overwhelmingly white in terms of representation.

“I had to fight for it. I like to talk about diversity and film, because anytime there’s progress, there’s always backlash. And people always fall back on the ‘we just found the best person for the role,’ which is just not true. “It’s not that there’s a lack of talent out there, it’s just people aren’t looking. They’re just looking at one pool of talent.”

This was something Reddick faced himself when he tried his luck as an actor before moving into writing and directing. An agent of his failed to find work for the young Reddick, and described him as “an ethnic Michael J. Fox type”.

“She was basically saying, because I wasn’t stereotypically black, like a gang member and I couldn’t play basketball, there just aren’t any roles for you.” 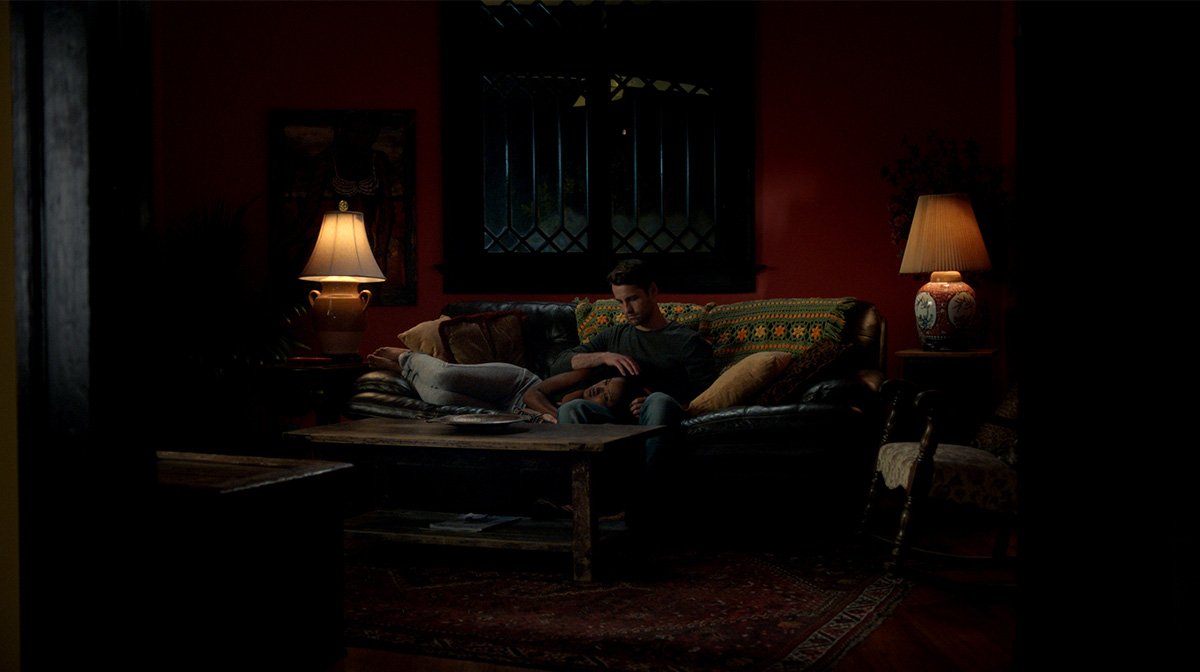 In fact Reddick originally wrote the character of Kimberly in Final Destination 2 as a black woman, but the role went to white actress A.J. Cook.

“This has been a real problem in the industry, that’s being addressed now, but still has a long way to go, especially in genre films.”

While Reddick had already helmed a short called Good Samaritan, which Don’t Look Back is based on, directing a feature brought on new challenges, but he describes the experience as very educational. “You think you know a lot of things, but you don’t know the stuff you don’t know until you’re actually on set doing it.” 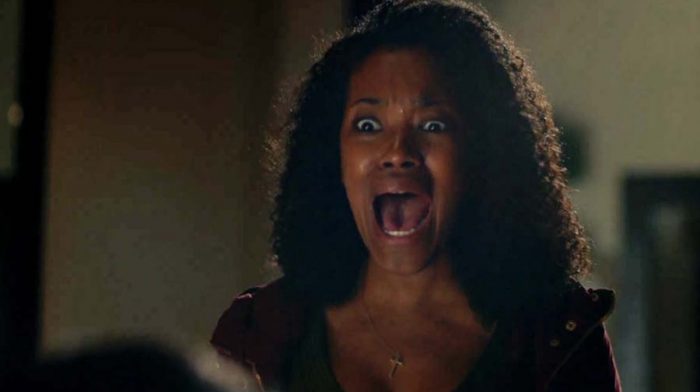 Releasing a film during a pandemic of course isn’t ideal, but Reddick thinks they lucked out: “I think we just had a lot more opportunities to reach an audience that we probably wouldn’t have had a chance to reach. As a fan myself, I’m always scrolling through to see what new stuff is out.”

Having now directed his first feature, Reddick is keen to return to the director’s chair, especially as he wasn’t able to make Don’t Look Back as gory as fans might have expected from the creator of Final Destination.

“I definitely have got a couple of things lined up to direct. They’re also going to be just as hardcore, horror with all the blood and guts that everybody wants to see.”

Dazzler Media presents Don’t Look Back out now on DVD and digital.