Released this Friday, the wonderful and simply beautiful Summerland is set to welcome audiences back into cinemas as they start reopening.

Written by Olivier award-winning playwright Jessica Swale, the charming movie is also her feature length directorial debut, and sees her reuniting with actors Gemma Arterton and Gugu Mbatha-Raw, both of whom starred in the titular role in Swale’s hit play Nell Gwynn.

Set during World War II, Summerland follows reclusive writer Alice (Arterton) as she takes in evacuee Frank (Lucas Bond), who both opens up her heart, but also resurrects painful memories from the past.

Zavvi chatted to Swale and Arterton about the transition from theatre to film, the importance of bringing diverse stories and voices to the big screen, and the choice to have a 50/50 gender equal crew on set.

Zavvi: So Jessica, this is your feature film debut, making the transition from theatre to film. What was perhaps the biggest, or most unexpected challenge for you?

Jessica: Time and order of shooting is the biggest difference. I have actually been writing lots of films over the past few years, but as a director this was my first experience of a feature. The trickiest thing really is having to shoot bits at the end, before bits at the beginning.

I love to be spontaneous, and I think actors bring so much possibility and variety with their performances that you often find that when you are shooting a scene something happens that you didn’t expect. And the writer within you is thinking ‘ooh, does that mean I should change this, and that will have this effect etc’, but of course you have already shot the next scene so you can’t do that.

So that was a challenge but also a joy, you have to keep the whole thing in your head, but I loved it. I genuinely have never been happier than I was, on that cliff, in that most beautiful part of this country, with these talented actors, shooting this film. It was an absolute dream. 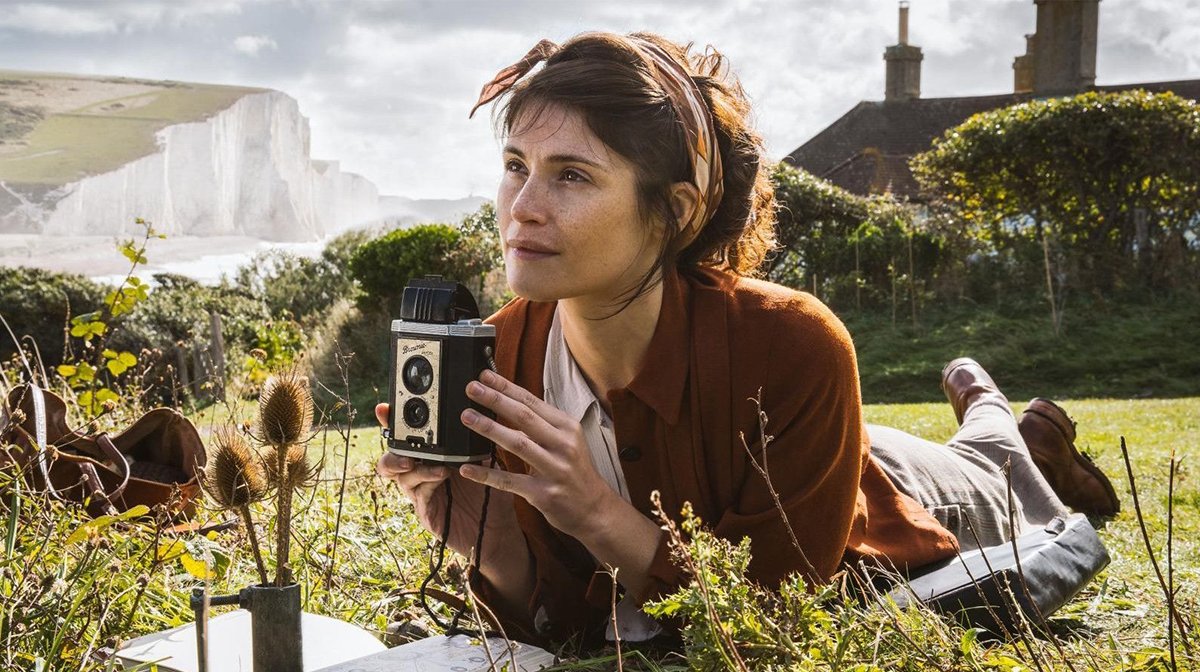 Zavvi: And Gemma, what was the appeal to you? Was it the story? It’s such a beautiful story!

Gemma: It was the story overall. I read the script not as an actress, but as a producer looking for material, and so it was the story that completely took me by surprise, took my breath away and made me cry when I read the script, which is a rare thing for me. You read so many scripts that don’t do anything for you emotionally, but this really got me.

And I also love magic realism, and we don’t see enough of it in cinemas these days, and it is something that has always attracted me in literature and art.

You know, Alice was written older in the original script so I didn’t imagine myself playing her at all, it was Jess who suggested tweaking the script so I could play her. It was an amazing opportunity. 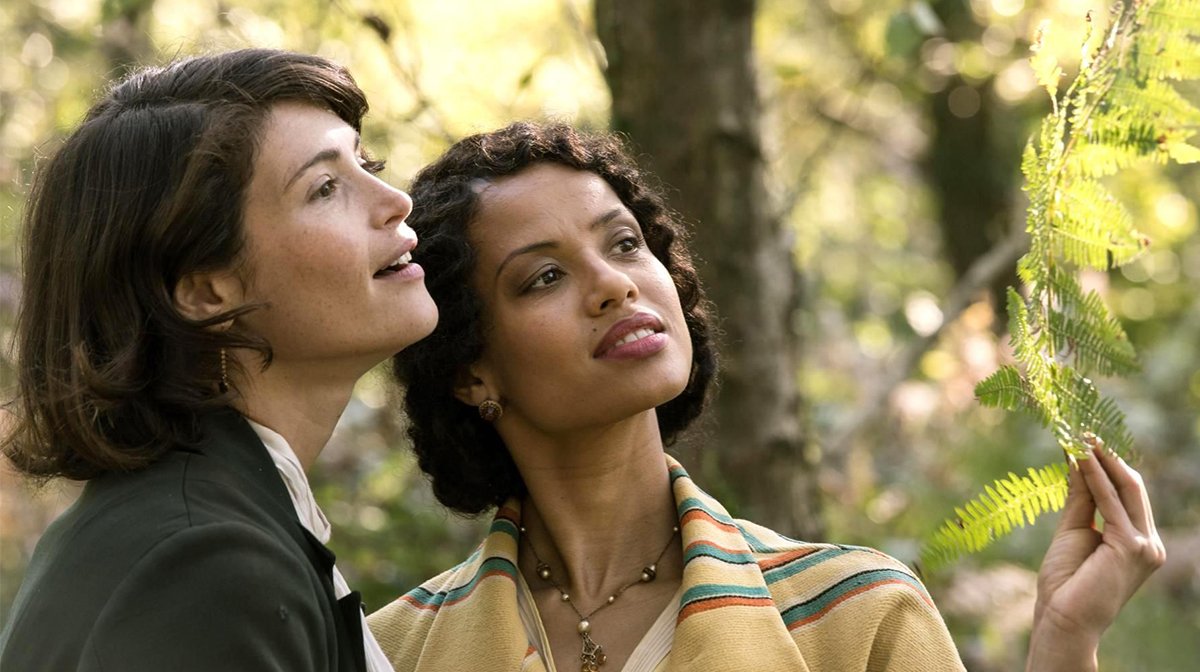 Zavvi: Both of you are really passionate about female filmmaking, and female-led stories. Gemma, I know you have your production company (Rebel Park Productions) and Jessica, you directed the short film Leading Lady Parts. It must have been great to have the opportunity to bring this story to the screen then, which is female centred?

Jessica: Absolutely. I write about women because I find them really interesting and I think quite often their stories haven’t been told in the same sort of bright colours and detail as the canon of male focused films we have had for a long time.

But also, knowing actors like Gemma and Gugu so well, I really love seeing people I care about being stretched and playing parts that really challenge them, not always playing the sort of supporting, pretty love interest. 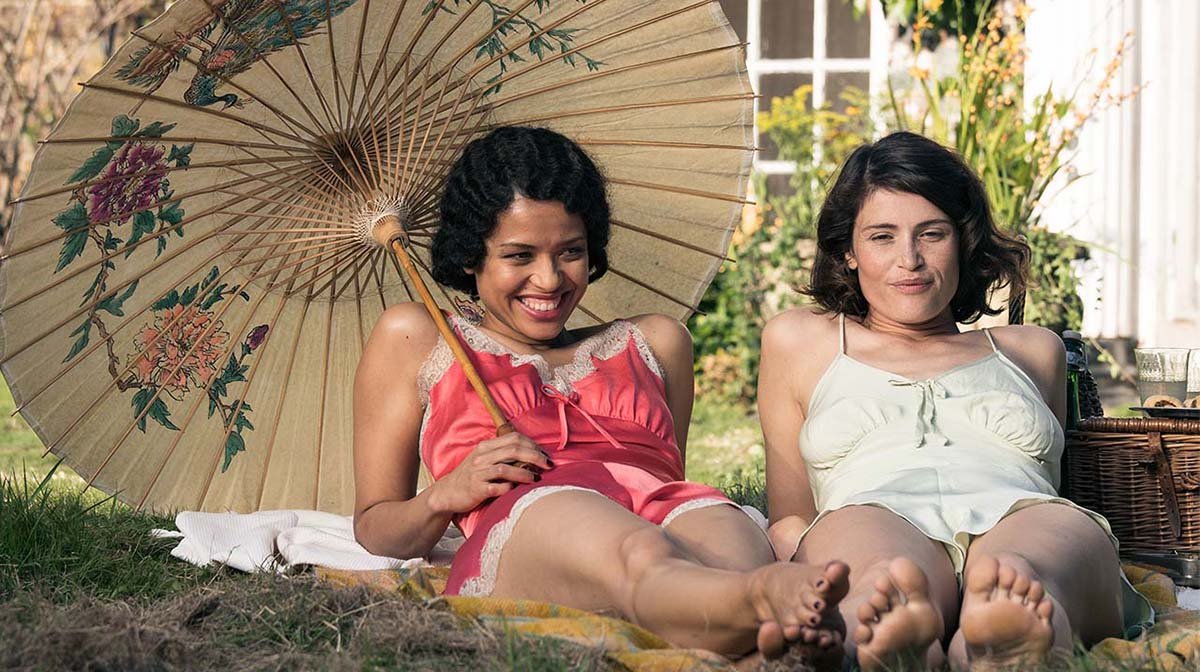 I think there is a place for those stories, and I will continue to write them.

I love writing stories for women, I also love writing interesting male characters, but I do think at the moment in particular, it’s so important we see on our screens the diversity we want from our audiences, and whether that’s to do with representation of race on screen, or age, or gender, I just think the more stories we hear from different voices the better. 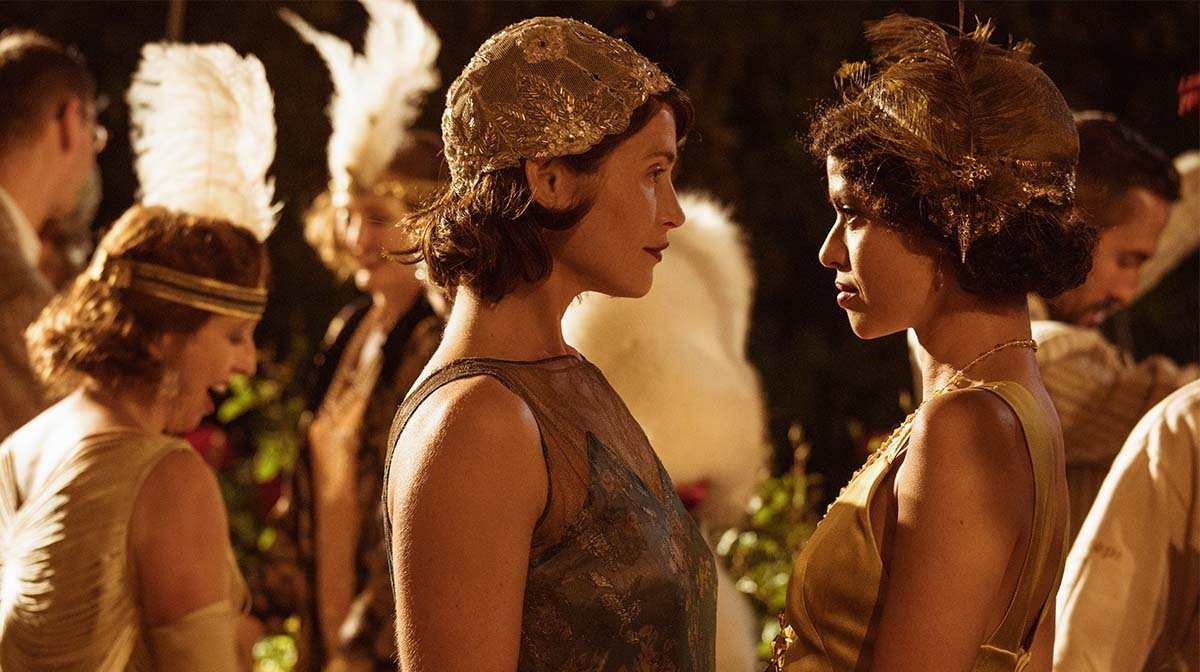 Zavvi: And what about you Gemma?

Gemma: Absolutely, I mean my whole production company is about that!

But one of the things I loved about this was Alice is not your typical likeable, blah leading lady. She is who she is, she doesn’t apologise for it, and there’s a reason why she is who she is, which we do learn about.

But that is another thing that I think is important, is that the stories we put out there, and the female characters we see on our screens are not necessarily always perfect, as that’s life, people aren’t perfect. I loved that. 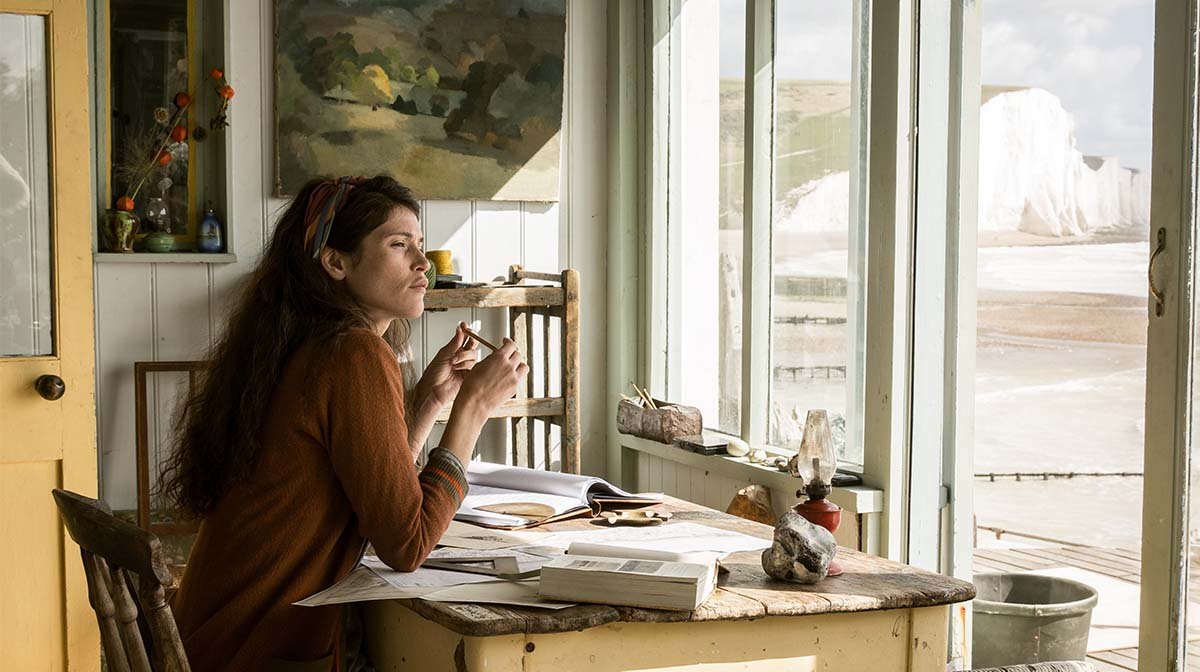 Also I’m really proud that on Summerland we really pushed for a 50/50 gender equal crew, and that made a huge difference in the experience of making a film.

For me, it was the first time I had been involved in a feature where there were so many women on set and it was lovely, a very easy, collaborative experience, there were no ‘boys club’ or ‘girls club’, it was just brilliant, and I hope there’s more women on film sets going forward as it really made a difference to the environment.