Making a heist movie on a low budget is challenging enough, but making a full-blown musical is another ordeal altogether.

Director Malachi Smyth’s film The Score introduces us to criminal duo Mike (Johnny Flynn) and Troy (Will Poulter), who have driven to a remote roadside café awaiting a handover that could change their lives forever.

Complicating matters is the fact Troy is falling in love with waitress Gloria (Naomi Ackie), something which only further highlights the gulf between the two men: whereas Mike is all about business, Troy aims to follow his heart, even as dangerous stakes are rising around them. 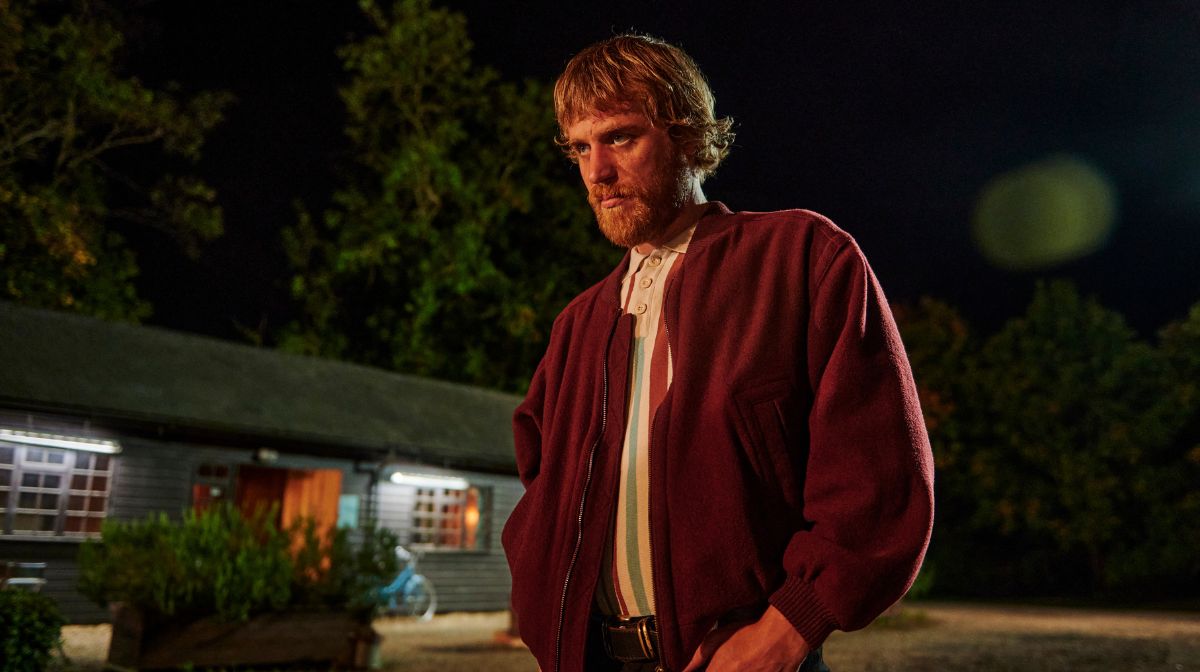 The film wasn’t originally written as a musical, but at one point, the director was reading over his draft while Johnny Flynn’s music was playing from the speakers.

Suddenly he had a wild idea: what if he inserted these songs into the screenplay, to see if the narrative would still work?

Smyth completed this before reaching out to Flynn with a finished screenplay, who was naturally taken aback by how his music fitted into the drama.

He told Zavvi: “I was surprised and touched that Malachi had included my songs in his script. I immediately thought it was an interesting prospect for me to reconsider these old songs in a new light. 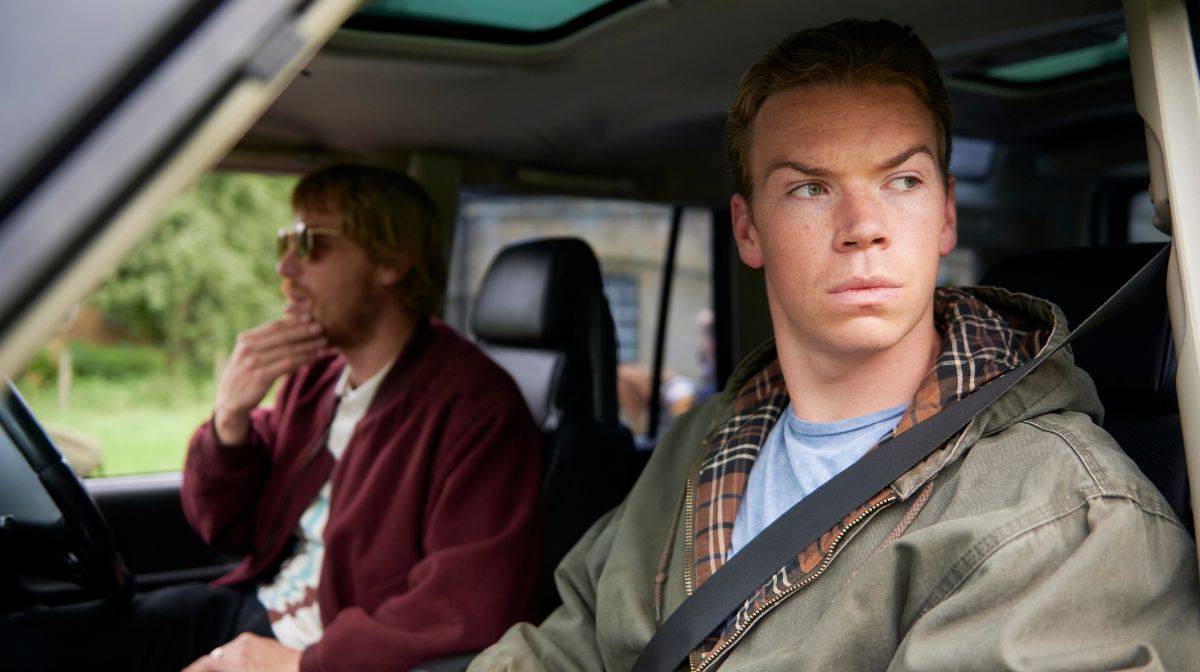 “Some of them are nearly 20 years old and have meant so many different things to me over the years. I’m a big believer in the idea that songs belong to anyone and everyone – if they have enough weight, they can be rolling stones that bowl into new situations at surprising times.

“I don’t feel like my songs belong to me, so it was fun to share them in the film and to hear other people sing them. I loved Malachi’s script and thought it was such a fun angle on the ‘musical’ format.

“Here was a chance to let the songs be really interesting portals into these characters’ inner lives.” 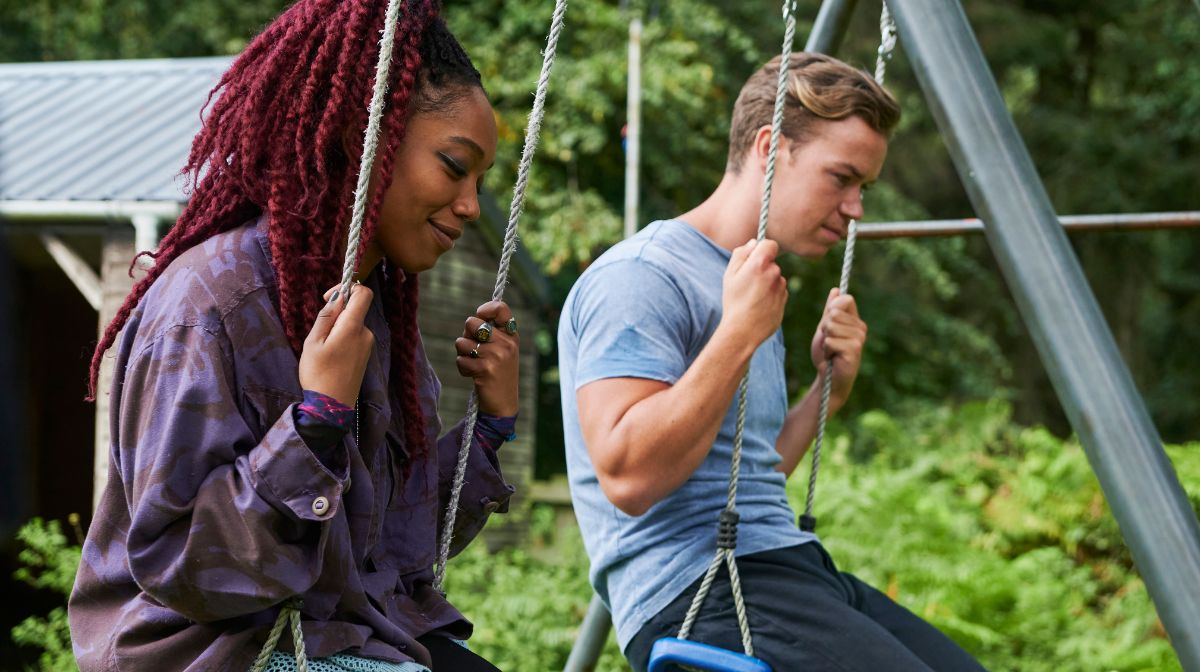 Not only was the actor then on board to star, he also helped Smyth in reimagining the original recordings as musical productions. Before Flynn began working with his co-stars to re-record them, he went back to the drawing board to rebuild the songs from the ground up.

“I wanted to give them a very different feel to the original recordings, so I booked a studio and started recording with different instrumentation. I wanted the rhythm and emphasis of the beat to be different, so I tried to find new patterns within each bar.

“There are some of the same musicians playing on the new recordings that were on the original sessions, so it was fun for all of us to be reinterpreting things we have been playing for years.” 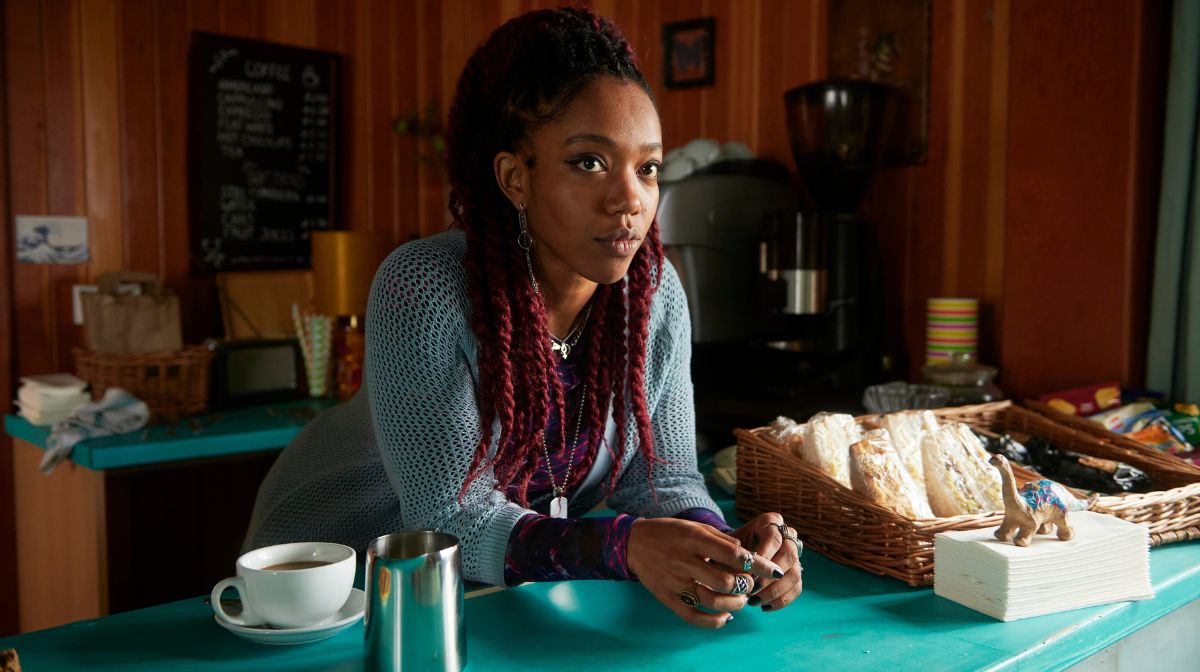 It was then time for the other two leads to join Flynn and Smyth in the studio: “Recording the songs with them was one of the nicest parts of the whole job – I loved those days spent in a studio with Naomi, Will, and Malachi.

“Will and Naomi hadn’t recorded music in a studio like that before, so it was a joy to take them through it, and they were such pros! They were brave, brilliant, and dived straight in. I love their performances – vocally and on-screen.

“We bonded over that experience and laughed a lot. The songs were recorded well before we actually shot the movie, which was then delayed due to Covid, so for a long time, the songs were all we had.” 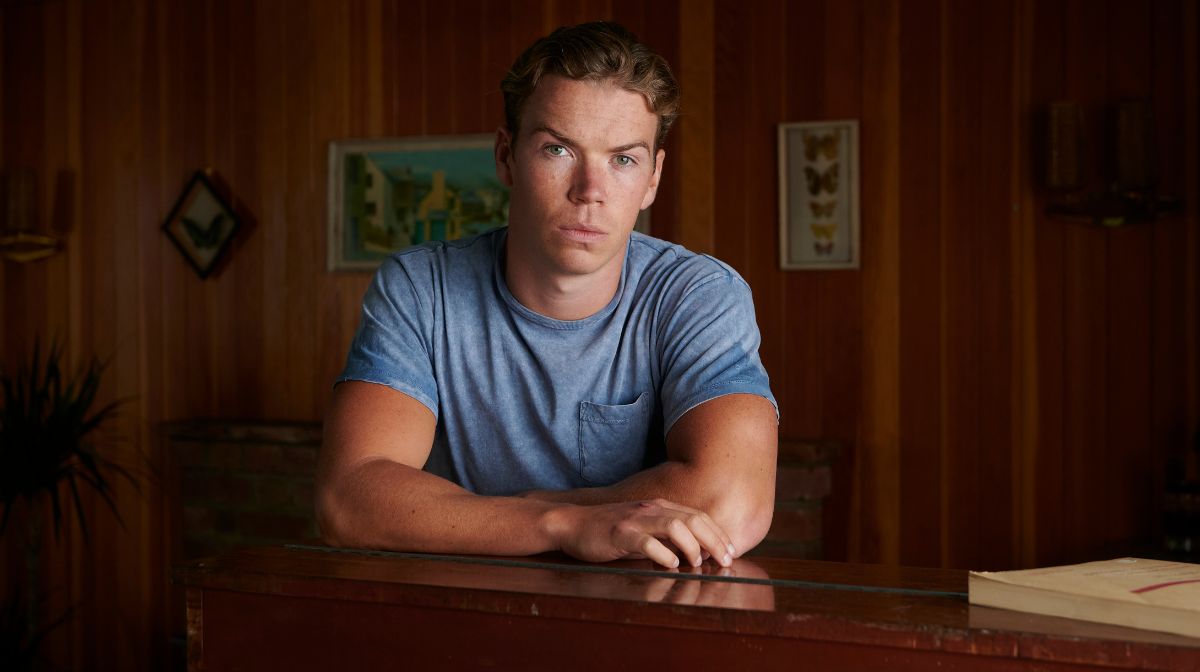 However, it wasn’t just the use of his music that attracted Flynn to the project, as he reacted strongly to the noir inflections of Smyth’s screenplay.

“I liked the sense of darkness and mystery in the script. The characters all keep secrets for much of the story and that plays out in riddles and intrigue.

“The interplay of these strange figures in this eerie café at the end of the world felt both real and heightened at the same time… in a good way!

“The scenes were fun to play, especially as most of mine were with Will, who is such a fantastic actor. The gentle poeticism of Malachi’s dialogue keeps the narrative trickling forward in such an interesting way.”

So, while it looks like a typical British crime drama from the outside, The Score proves to be anything but. Let yourself get whisked away by a gritty musical like nothing you’ve experienced before.

Read our interview with director Malachi Smyth in the latest edition of our free digital magazine The Lowdown here.

The Score is released in UK cinemas on 9th September.