Originally staged in 1897, Edmond Rostand’s play Cyrano de Bergerac has retained its power to move audiences for more than a century.

Four years later, and this unique take on the timeless tale has made the jump to the big screen, winning over early audiences – with praise singled out for Dinklage, who many believe is giving one of his career best performances. 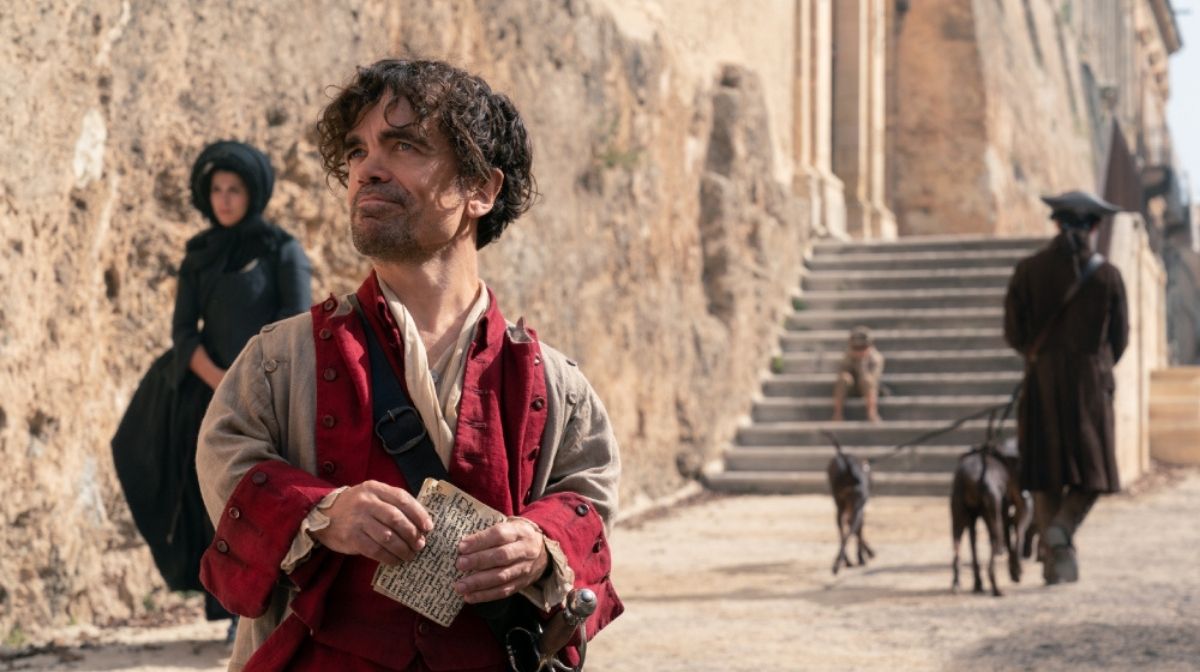 The actor has previously said that his ideal role is the “romantic lead who gets the girl”, so does Cyrano count as a tragic spin on that dream gig?

In the January edition of our free digital magazine The Lowdown we caught up with Dinklage, Schmidt, and co-star Kelvin Harrison Jr. to talk all things Cyrano – and why now is the perfect time to reimagine this story. 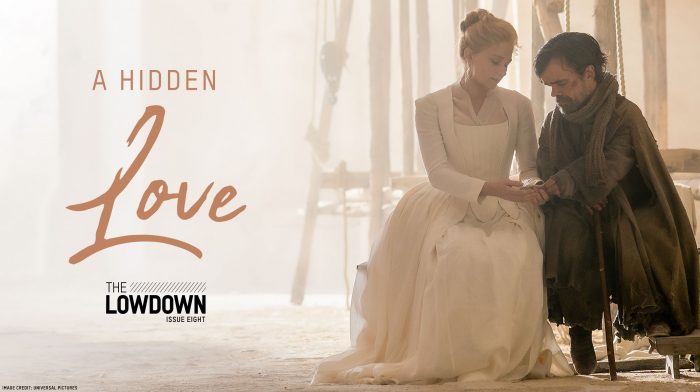 Cyrano is out in UK cinemas from 25th February.