For producer Roy Conli, filmmaking can feel a little like “giving birth to an elephant”.

Walt Disney Animation Studios’ latest outing, Strange World, has officially been in production since 2018 – and, while presenting early footage to a room of journalists in London, Conli couldn’t help but tear up a little. He’s one proud parent.

Speaking to us a little while later, he added: “You fall in love with the films that you make, and to be able to go out and share and watch the reactions… it’s really wonderful.” 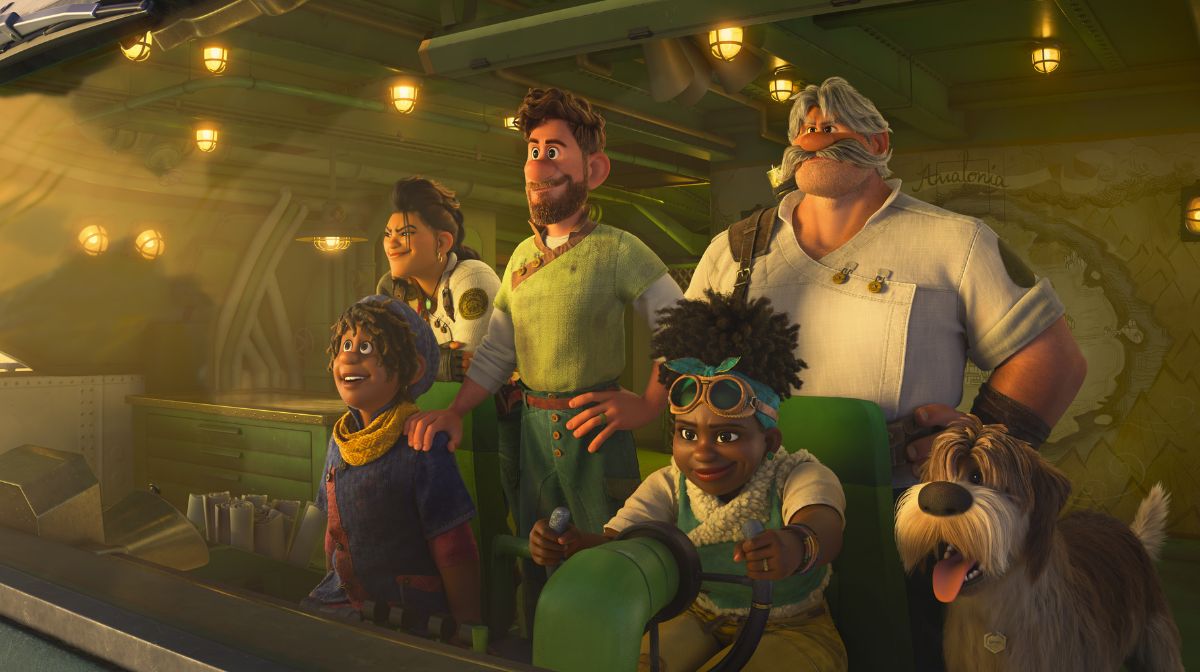 The studio is officially set to celebrate its 100th anniversary next year with Wish, a story centred on the magical star that so many princesses, orphans, and wooden puppets have pinned their dreams on.

But, having now seen several key sequences from Strange World, it’s hard not to think of the film as something of a companion piece – where Wish celebrates Disney’s flair for romanticism, Strange World is rooted in its traditions of exploration and adventure.

In the latest edition of our free digital magazine The Lowdown, we ventured behind the scenes on Disney’s latest adventure, to pick apart its influences and crucially, whether or not Alan Tudyk is in it. 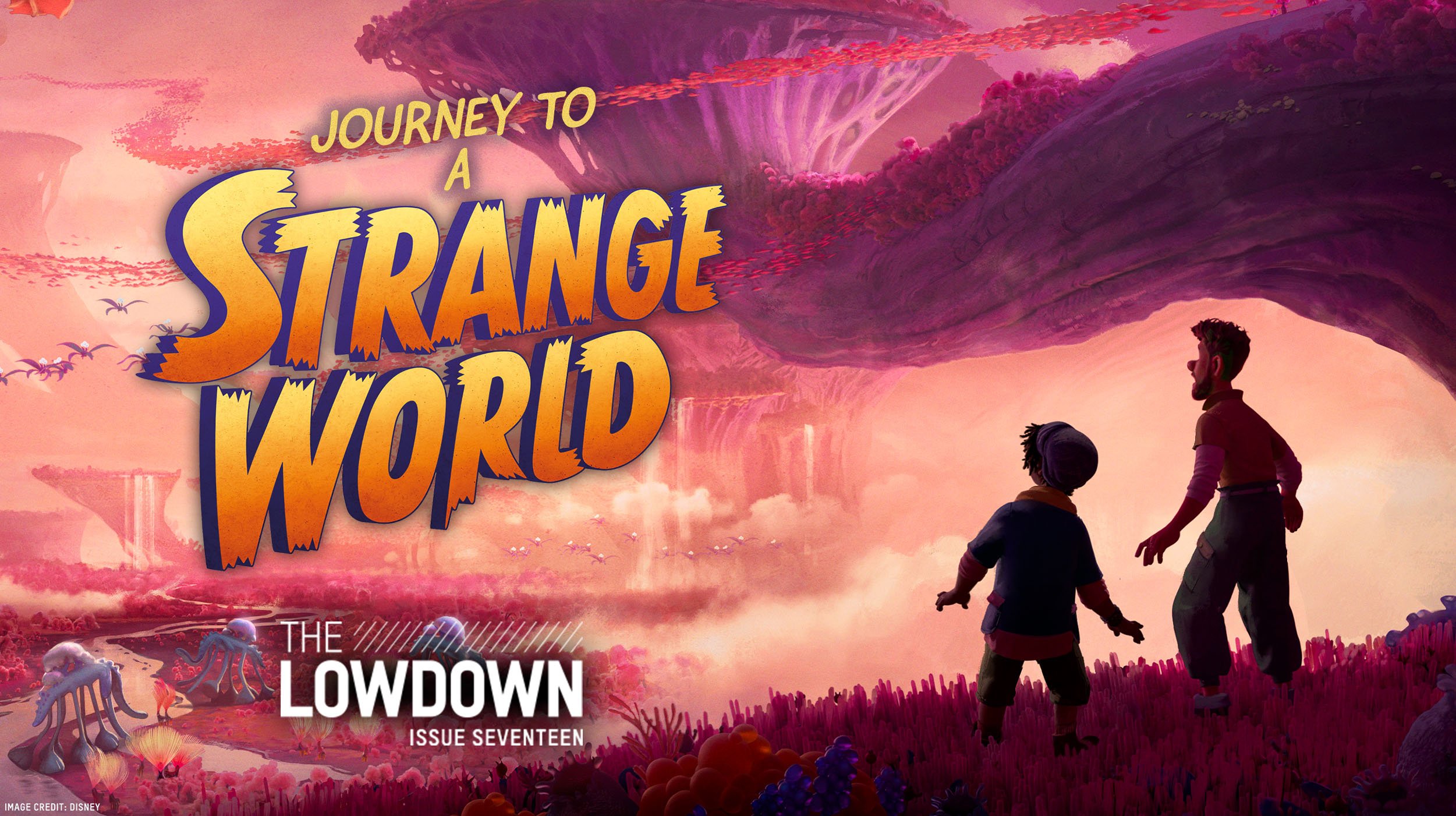