The 2,961 piece set for builders aged 18 and over, which will be released in the new year, lets you recreate T’Challa’s iconic Black Panther helmet in reflective black and silver.

Once complete, the 46cm bust features his powerful necklace, detachable fingers with articulated points for custom display, and a sturdy display base with logo plate. 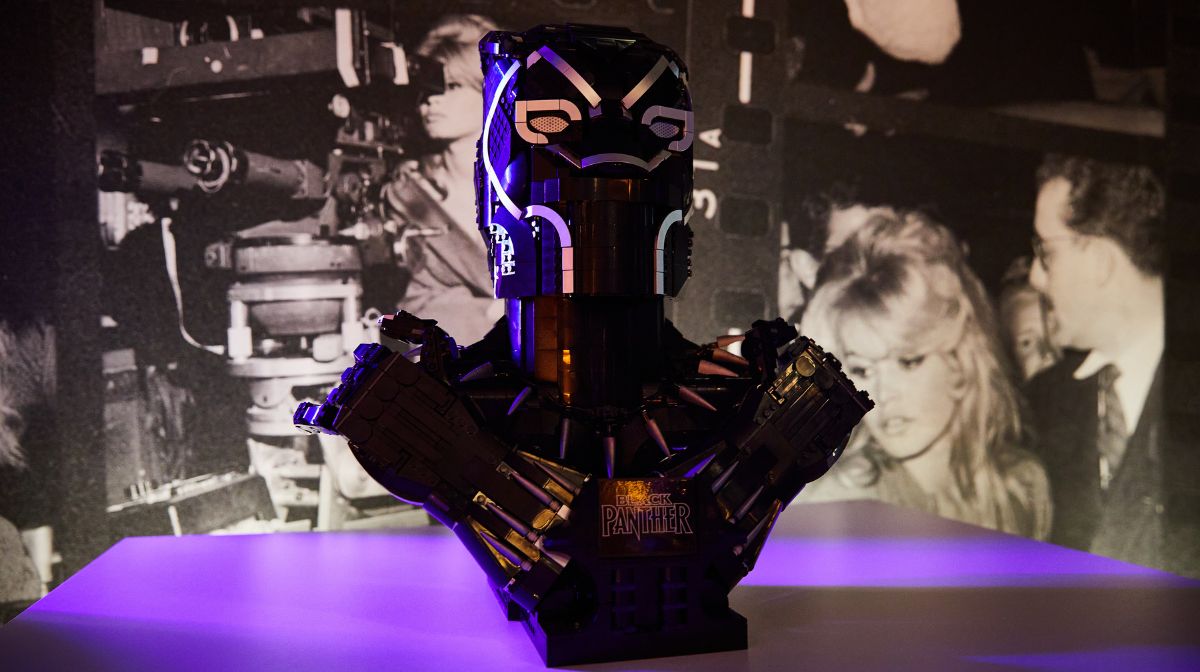 The LEGO bust was launched at an event which took place at Manchester’s Everyman St John’s Cinema, attended by 50 Zavvi ambassadors.

The boutique cinema, located near the Spinningfields district, is a go-to location for movie fans due to its mixture of blockbuster and
arthouse fare, hosting several exclusive events for cinephiles throughout the year.

Those who were in attendance at the event got to take home goodies including LEGO’s Black Panther: Wakanda Forever sets and Zavvi’s new jumper, which will be launching alongside the Black Panther bust in 2023. 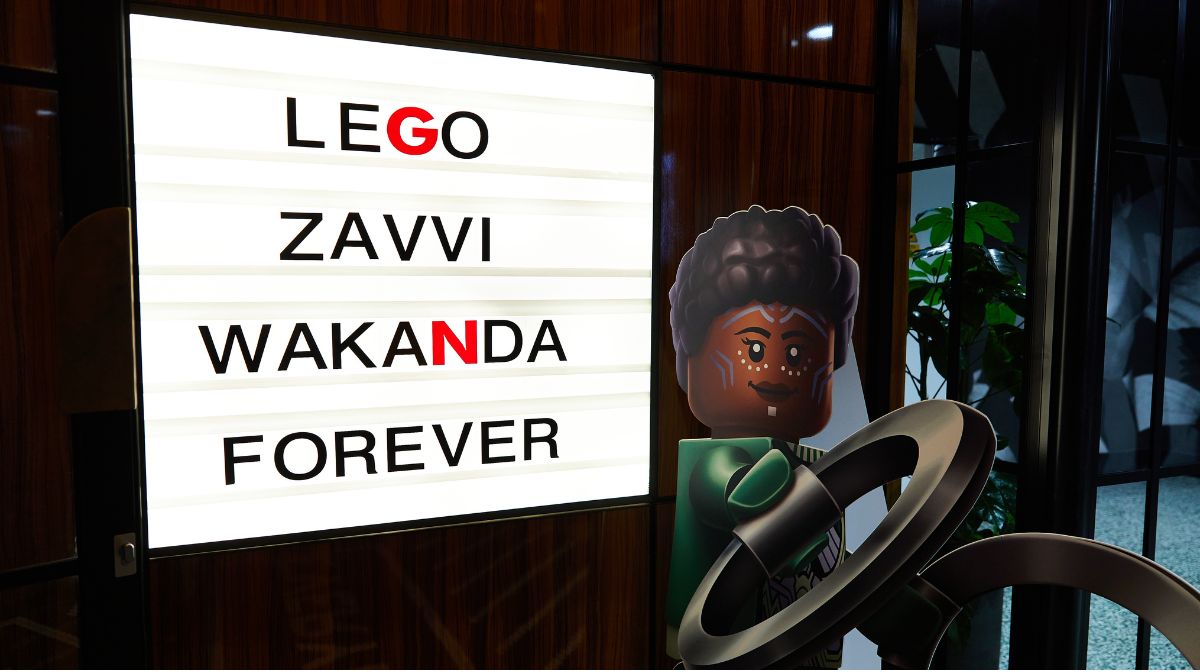 Following the reception, the ambassadors were able to watch the hugely anticipated movie at a private screening.

Declan Murphy, Head Of Commercial Marketing at Zavvi, said: “This was a great event capturing the spirit of Wakanda through LEGO and celebrating the latest addition to the Marvel universe Black Panther: Wakanda Forever.

“The highlight set of the evening for myself has to be the epic build-and-display King T’Challa bust which I am certain will go down a storm with Marvel fans and LEGO collectors.” 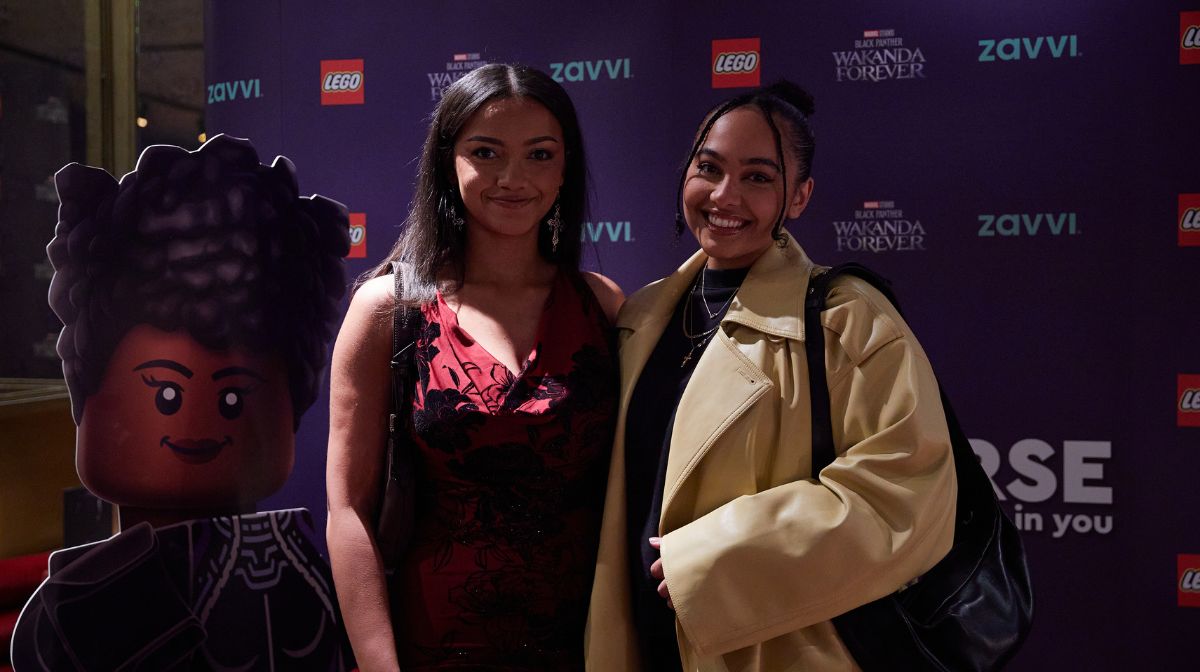 The launch of the new set continues Zavvi’s long partnership with LEGO. Previously, Zavvi teamed up with the brand to launch an exclusive ‘Adults Welcome’ pop-up store for a limited period in Manchester’s Trafford Centre, highlighting some of the best building sets for those aged 18 and over.

Since its release on Friday 11th November, Black Panther: Wakanda Forever has chalked up $546 million at the global box office and has topped the UK and US charts for two consecutive weekends.