Deciding on the best Hasbro board games to play is easier said than done. Over the years, the brand has released hundreds of different editions of familiar titles, which are all appealing in their own way.

To save you hours of browsing and research, we’ve selected three of the most interesting editions from a small handful of Hasbro’s biggest product lines: Monopoly, Trivial Pursuit, and Cluedo.

Notify your friends and family. Game night is about to begin! 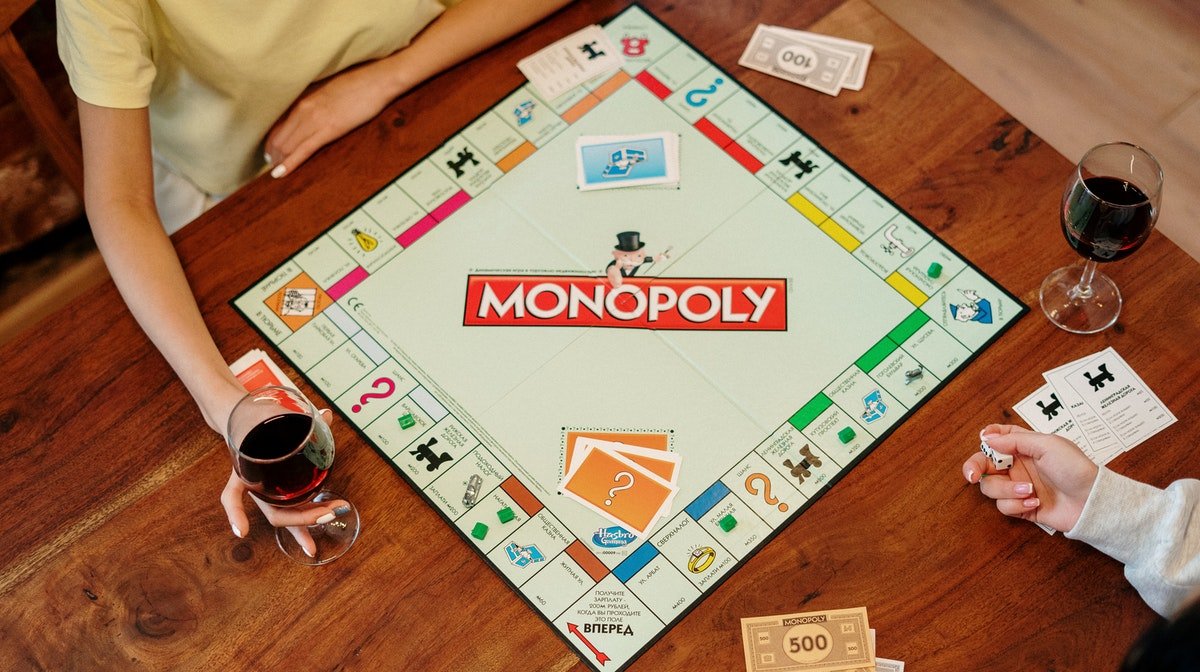 A staple of any get-together, Monopoly is a board game that causes as much frustration as it does fun, pitting friends and family against each other in a race to bankrupt the opposition.

Reading this as someone who has never encountered the game, you’d be forgiven for thinking that this is a one-and-done event, never to be repeated. You’d be wrong.

Decades after Parker Brothers (the original owner of Monopoly) was absorbed into Hasbro, the demand for new versions of the classic board game has never been higher. Why? Honestly, we don’t think anyone knows, but we hope you can find the answer in our top three editions.

If you’re looking for the complete Monopoly experience, there’s no better choice than the Mega Edition. Everyone is familiar with the basic concept of the vanilla game, but this version scales everything up to 11, enlarging the board, allowing for more extensive property development, and increasing the speed at which the game is played.

How’s this possible? We’re glad you asked. There are several enhancements made to the basic formula including 12 new spaces, the option to build skyscrapers and train depots, and an extra die (known as the speed die).

This is definitely a great way to switch things up if you’ve grown tired of the regular format.

Are you brave enough to swim in the shark-infested waters of Amity Island? Now’s your chance to do so without getting your hair wet.

Inspired by the critically acclaimed 1975 movie by director Steven Spielberg, the Jaws Edition trades the usual hallmarks of Monopoly for unique player tokens (such as the Orca boat), workshops (instead of buildings), and reward cards featuring dialogue from the film.

Walk in the footsteps of one of Liverpool’s — and the world’s — greatest musical talents with Monopoly The Beatles Edition, an essential addition to the collection of any music or board game fan.

If you’ve never had the pleasure of seeing the group on tour, this is your chance to navigate all their greatest hits, with the usual locations on the board replaced by songs.

Don’t forget to sort out your playlist to set the right tone! 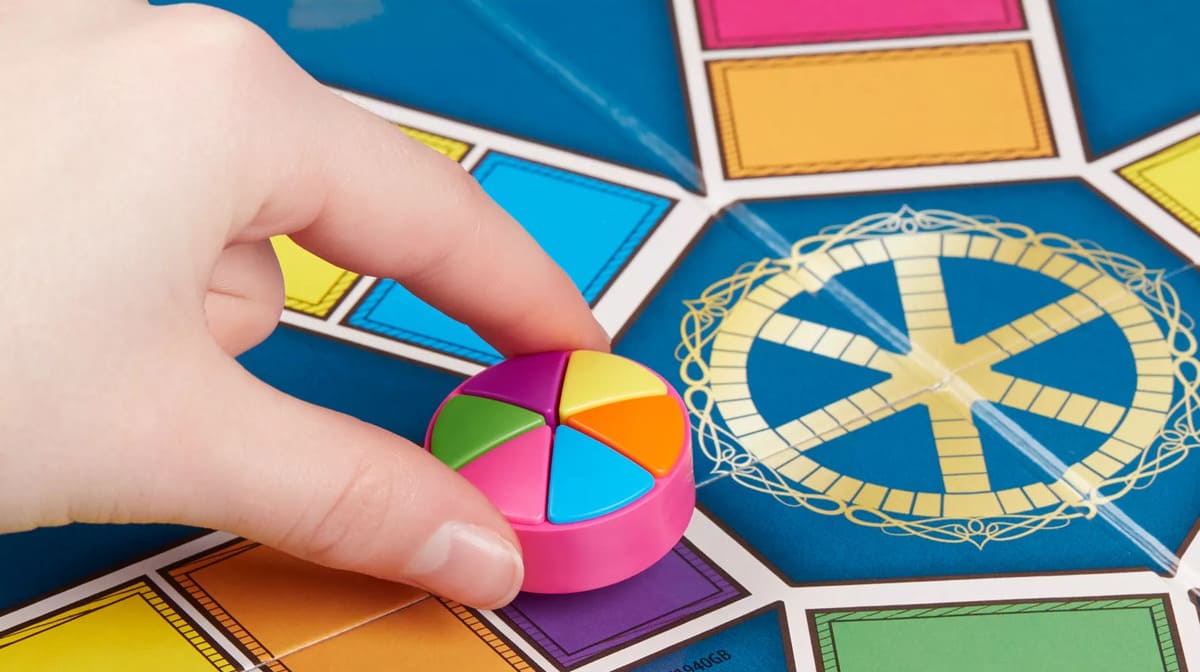 Among members of the board game community, there’s a common misconception that we’re more intelligent than we actually are, a falsehood reinforced by back-to-back victories made possible by luck, a simple roll of the dice.

Fortunately, Trivial Pursuit exists to remove the wool from our eyes.

Your ability to compete relies entirely on your skills to respond correctly to random questions, all of which are divided into pre-determined categories.

A small minority discover a hidden talent for answering trivia, while others… well, you’ll shortly discover which group you fall into.

It’s time to see if you’ve picked up some detective skills from the Dark Knight. This edition of Trivial Pursuit features 600 questions about Batman, each of which dives into the decades-long history of this fan-favourite DC Comics superhero.

Test your knowledge and prepare to learn more about Gotham City and its inhabitants, both heroic and villainous.

Is there anything more beloved than the beautiful game? Every year, legions of fans flock to see their chosen team compete in dozens of matches, showing their support through victory and loss.

The clubs live on, but players come and go. Can you name all these football icons? We’ll soon find out.

Covering every era and competition, the Trivial Pursuit World Football Stars Edition is one of the best Hasbro board games for sports fanatics who want to take the challenge off the pitch.

Fancy yourself the biggest fan of TV’s greatest sitcom? Put your knowledge to the test with the Trivial Pursuit Friends Edition, which highlights key events from the most memorable episodes (encompassing seasons one through ten).

You might’ve watched each episode more than once, but there’s only one way to be certain you’ve not been sleeping on key details. Truthfully, we think another binge watch is in order. 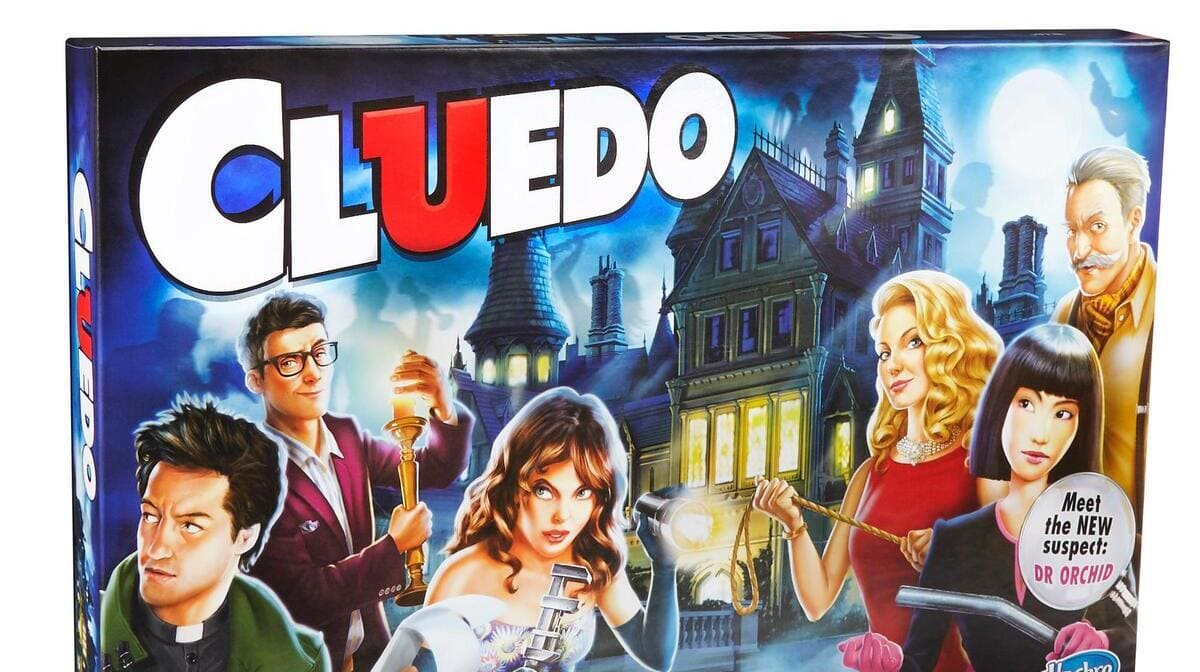 ‘When you have eliminated all which is impossible, then whatever remains, however improbable, must be the truth.’

This quote by Arthur Conan Doyle, the author of the Sherlock Holmes series, highlights the basic idea that truth is hidden behind distraction. For the board game Cluedo, this couldn’t be more relevant.

Players must use their power of deduction to narrow down three variables, collecting clues from their opponents until the ambiguities are eliminated.

Traditionally, Cluedo revolves around a common murder mystery, but that hasn’t stopped Hasbro from experimenting with different editions.

Is there a more fitting combination than Cluedo and Scooby Doo? We think not. The Mystery Incorporated gang have been solving mysteries since the late ’60s, and it’s fair to say that their success rate speaks volumes.

Let’s hope that you’ve learnt a thing or two from your time watching re-runs of the series.

This edition offers not only a change in theme, but also a spin on the usual mechanics. Each member of the ghost-hunting crew has a unique ability (activated via a Personality card), whilst special Munchies and Monster cards provide lifesaving perks and monstrous handicaps.

If you were to ask someone who the most famous crime solver in the world is, there’s a good chance you’d hear the name Sherlock Holmes. No matter the iteration, he’s consistently presented as an individual with an almost superhuman mind.

Though most of us ordinary folk lack the ability to discern someone’s guiltiness from the manner in which they button their tie, the Cluedo Sherlock Edition (based on the popular BBC drama series starring Benedict Cumberbatch and Martin Freeman) allows you to fulfil your detective fantasies.

Who is responsible for the death of Moriarty? It could be any one of the Sherlock cast: Inspector Lestrade, Mrs. Hudson, Irene Adler, John Watson, Sherlock Holmes, or Mycroft Holmes.

Saiyan characters don’t necessarily fit the mould for a concept centred on a murder mystery, but the Dragon Ball Z Edition of Cluedo has made our list of the best Hasbro board games for the simple reason that anime fans are guaranteed to love it.

To take full advantage of the premise, this version of Cluedo swaps the traditional murder victim for a Dragon Ball, inviting players to determine the location of the artefact, the villain who will find it, and the hero who will battle them.