If you need a little refresher, DC Comics is one of the largest and oldest American comic book publishers in the world and one of the most famous and popular Comic book companies of all time. When their first comic book ‘Action Comics no. 1’ debuted in 1939, who would have known the franchise would become as amazing and extensive as it is today?!

The founder of DC Comics was Malcolm Wheeler-Nicholson, and some of their original writers include Jerry Siegel, Joe Shuster, Bob Kane, Bill Finger, and Gardner Fox. 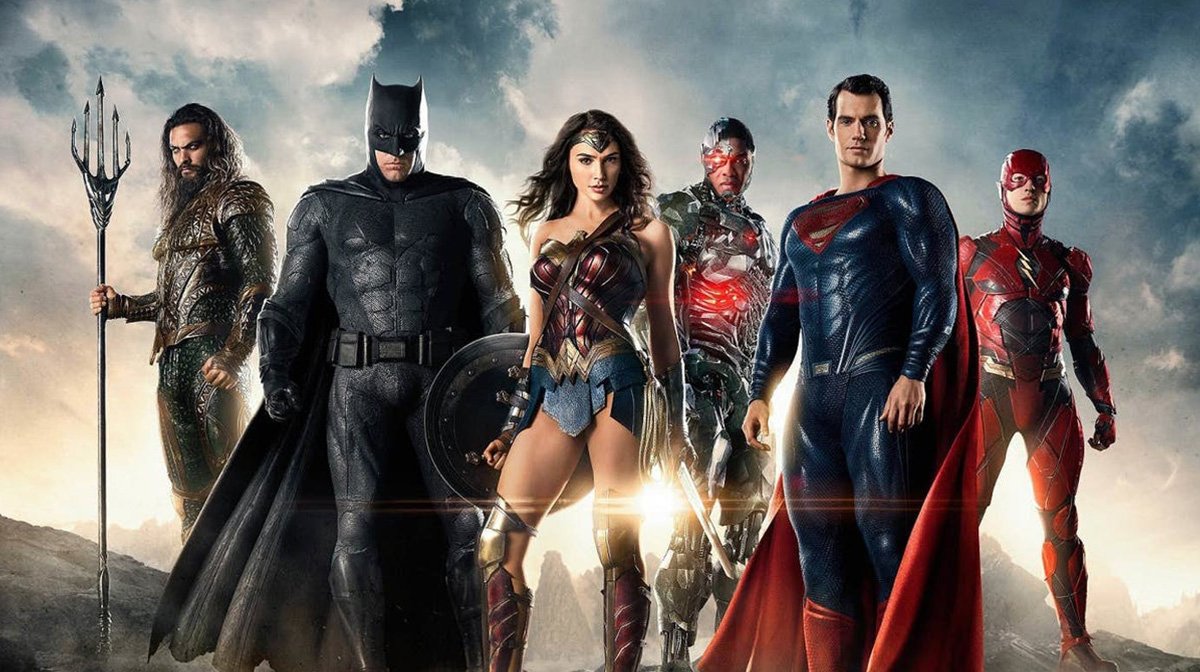 DC has successfully influenced and shaped the superhero genre and the comic book industry since they created Superman back in the 1930s. The DC Universe is now a huge world full of exciting characters and storylines that all take place mostly within the DC Universe.

Some of their iconic characters include Superman, Batman, Green Lantern, The Flash, Aquaman, Wonder Woman, the Joker, Harley Quinn, and Lex Luthor – to name just a few.

These characters have now appeared not only in the comics but also in a range of incredible films, television series, spin-offs, animated shows and video games that fans simply love.

If you know of a Superman superfan or Aquaman aficionado, you’re sure to find the perfect gift for a friend or for yourself right here in our ultimate gift guide.

For more ideas and inspiration check out our DC Comics merchandise collection!