For the last day of our birthday celebrations, we have three more awesome products launching. Keep on reading for more information, and be quick to buy – many of our birthday exclusives have already sold out. 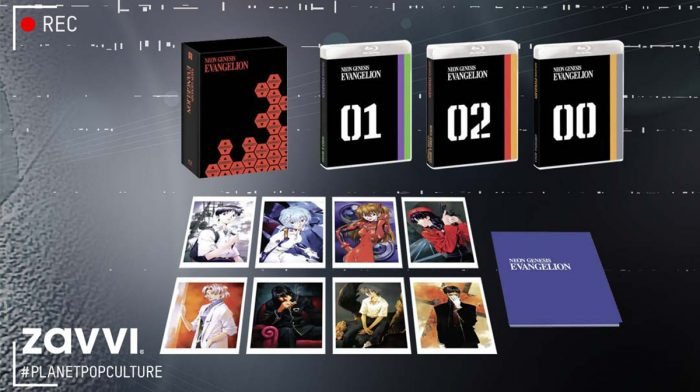 It’s one of the most acclaimed and influential anime series ever made, and now the whole saga is available together for the first time in this collector’s edition set.

For those unfamiliar with Neon Genesis Evangelion, it tells the story of teenager Shinji Ikari, an awkward boy chosen by fate to pilot an Evangelion, the only machine which can defeat the towering aliens known as “Angels” that are tearing apart Tokyo. As the series progresses, it tackles weightier existential themes than the usual mecha anime, creating a saga that still resonates amongst its cult following to this day.

This set is available for Red Carpet members to pre-order from 9am, and opens to all at 12pm (all times in BST). 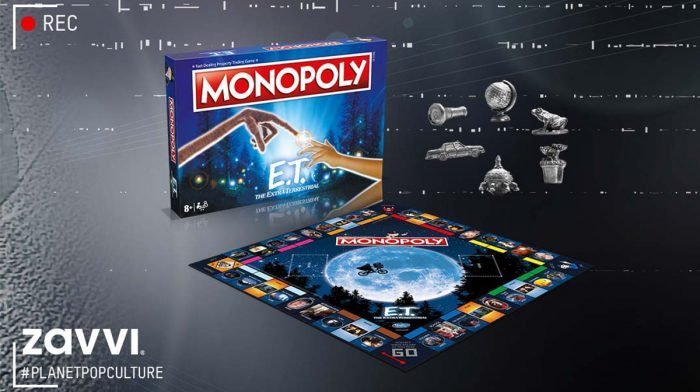 Pick up prizes by picking the ‘Phone’ and ‘Home’ cards, and advance around the board using a globe, flowers, torch, police car, frog and E.T’s own spaceship.

Offering a fresh twist on a classic game, E.T. Monopoly is available to pre-order from 3pm. 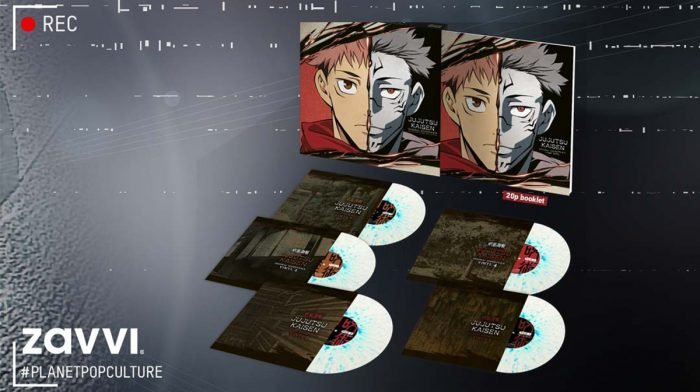 Another must-have for anime fans is this 5 LP set of the soundtrack to one of the biggest current titles in that world.

Jujutsu Kaisen is one of the biggest selling manga series of all time, with the 24-episode adaptation proving to be a sensation too.

The story of a secret society of sorcerers, and the occult-obsessed teen who becomes a part of it, has captured attention worldwide – making this limited edition soundtrack a high demand item.

It’s available to pre-order from 6pm, before hitting general release in January 2022.

Check out all our exclusive birthday launches here.