The cast of the upcoming Super Mario Bros. animated movie has been announced – and the list of voice actors is eclectic, to say the least.

Illumination Studios, who were behind Despicable Me, have announced that the famous Italian plumber will be played by Chris Pratt (Guardians Of The Galaxy, The Tomorrow War) in their upcoming film.

The actor posted a video to his social media shortly afterwards, revealing that he’s been “working on the voice” ready for the film, set to release in December 2022. 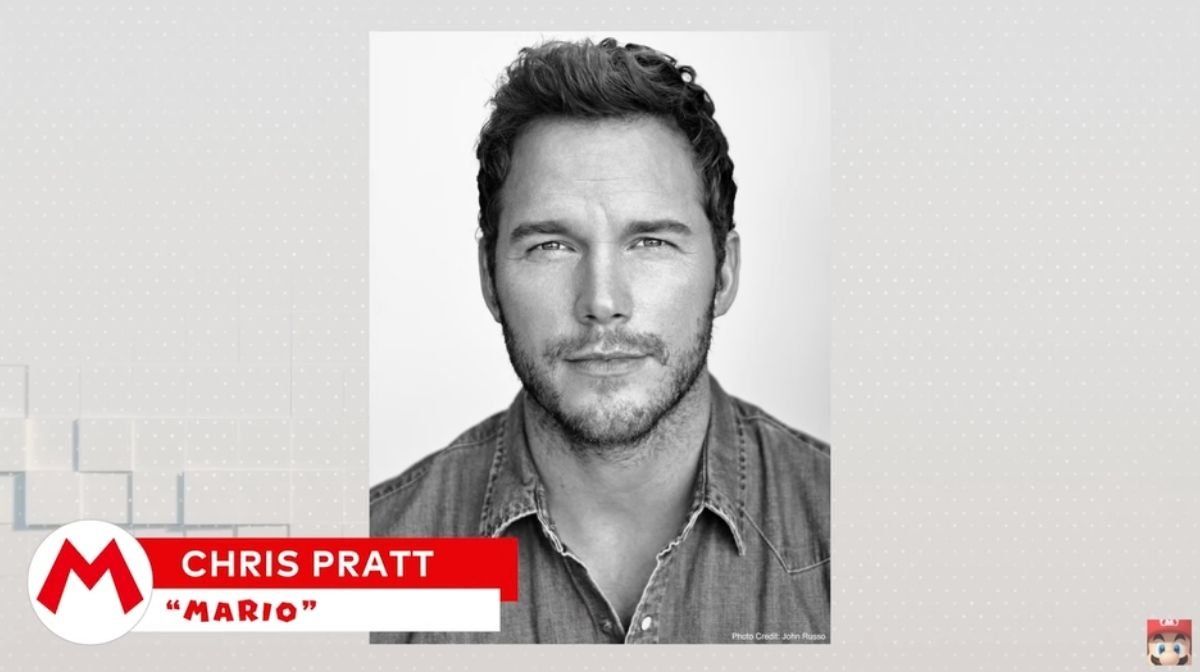 He’ll be joined by Anya Taylor-Joy as Princess Peach, Charlie Day as Luigi, Jack Black as Bowser, and Keegan Michael-Key as Toad.

The cast is rounded off by Seth Rogen as Donkey Kong, and Fred Armisen as his grandfather, Cranky Kong.

Super Mario Bros.: The Movie will be directed by Aaron Hovarth and Michael Jelenic (Hovarth most recently helmed the well received Teen Titans Go! To The Movies). It has been in production at Illumination since 2017.

The film will finally be released in cinemas on 21st December 2022.