The first details for the upcoming live-action movie reboot of hit gaming series Resident Evil have been revealed and yeah, we are even more excited for it now.

During a panel hosted by IGN at SXSW at the weekend, director Johannes Roberts spoke about the new adaptation revealing that it’s official title is Resident Evil: Welcome To Raccoon City/ 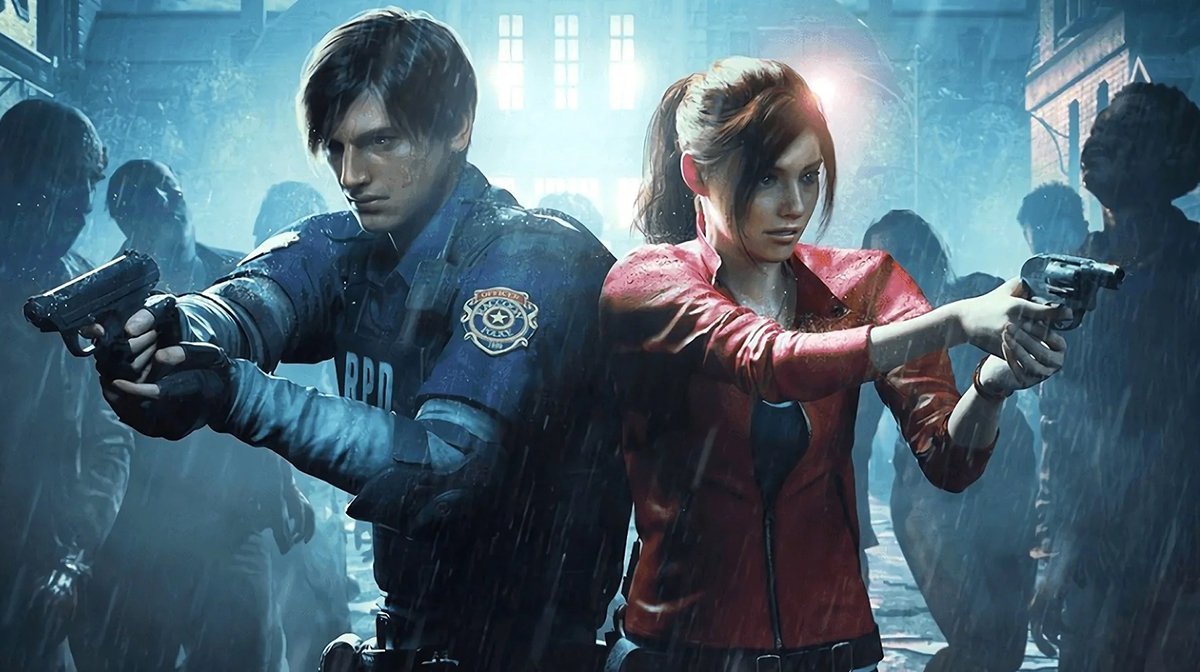 Speaking about the project, the 47 Meters Down director announced that it is an origin tale in which the setting of Raccoon City plays a big role.

He said: “The movie is very much an origin story for Resident Evil. It’s an ensemble piece, and Raccoon City plays a big part and is a character in the movie.

“It’s about this group of people all coming from different angles — some coming into town, some already having grown up in this town — meeting over this one fateful night.” 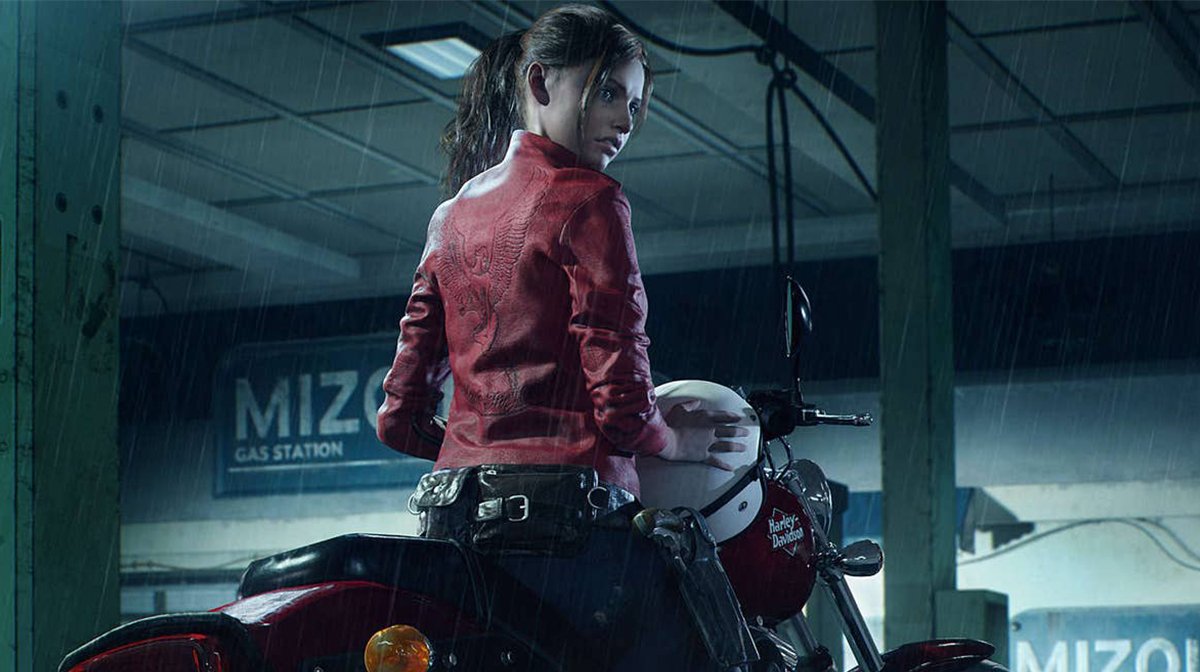 Since the movie will be an adaptation of the first two games, we will see the characters of Claire Redfield, Chris Redfield, Jill Valentine and Leon S. Kennedy be brought to life on the big screen.

They will be played by actors Kaya Scodelario, Robbie Amell, Hannah John-Kamen and Avan Jogia respectively. Meanwhile Tom Hopper will portray Albert Wesker and Neal McDonough will take on the role of William Birkin.

Director Roberts also confirmed his film has nothing to do with the original Resident Evil movie franchise, saying that whilst he enjoyed that series, he wants to take his adaptation in a different direction. 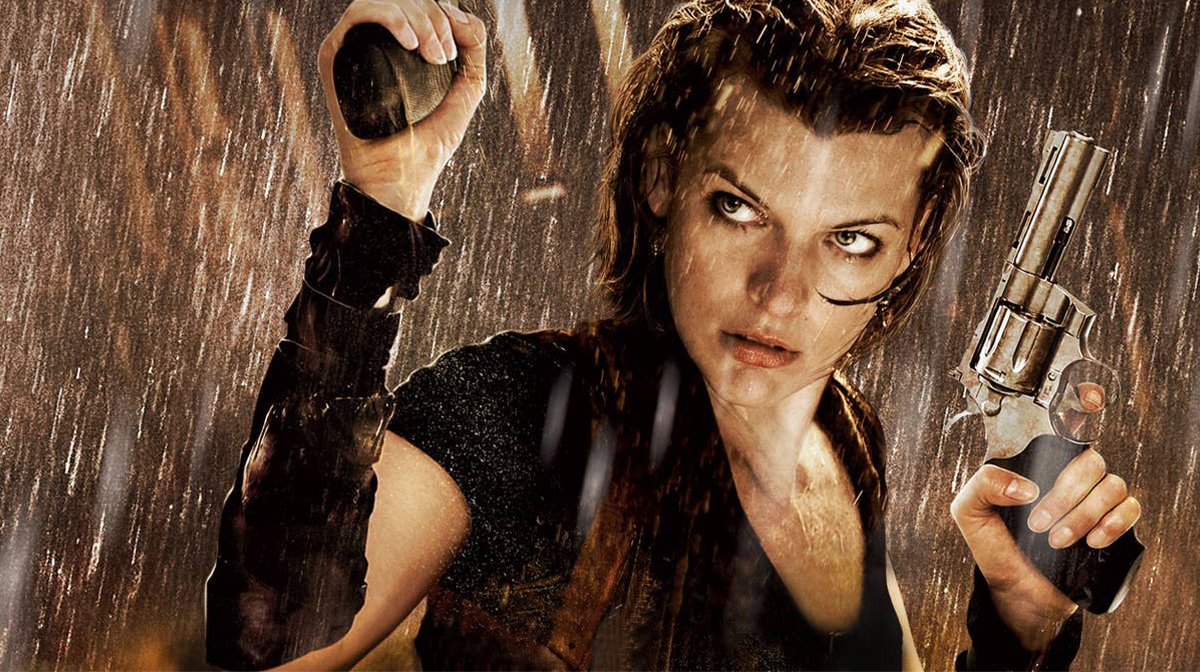 Emphasising that this story is one “very much based in the roots of the game and the world of horror”, Roberts added: “It was a real pleasure to be given the reigns to a new franchise, hopefully, that really is its own thing.

“I had never seen the terror and the atmosphere of the games — of what I felt when I was playing those games… I’d never felt that on-screen, and I felt that was something I wanted to tell.”

As well as focusing on the original two games, Roberts has also drawn inspiration from John Carpenter films such as The Fog aiming to create a creepy but fun atmosphere. 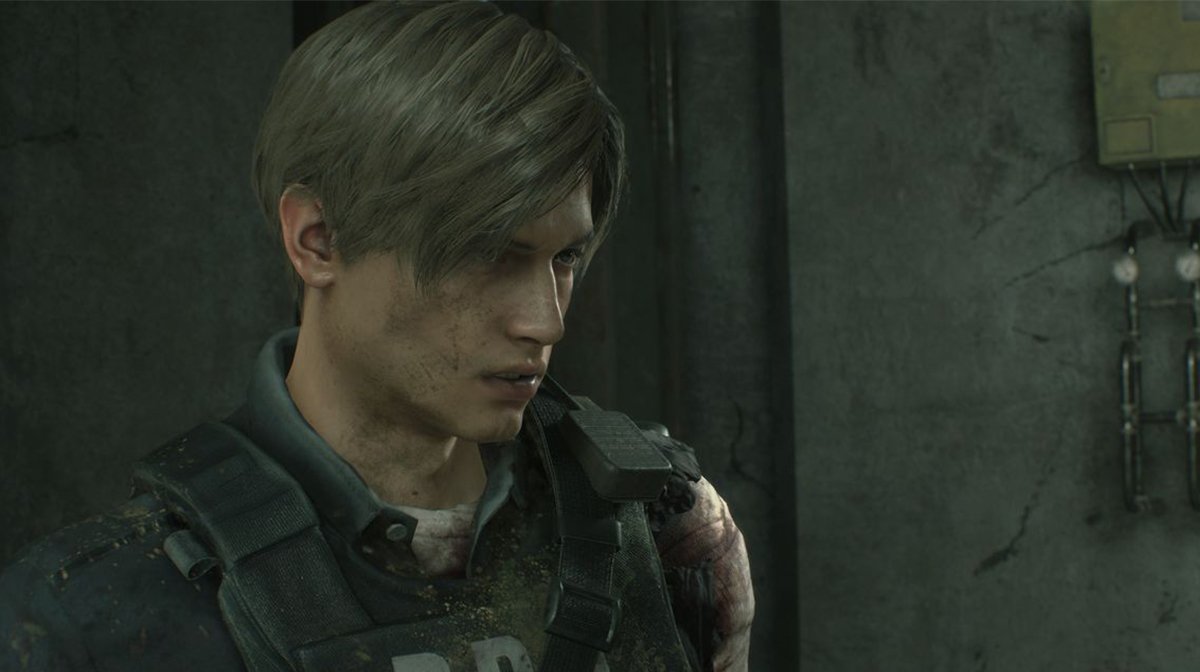 It was in fact the 2019 remake of the second Resident Evil game which Roberts feels helped point him in the right direction, describing it as the “entry point into the movie”.

Admiring the game’s “wonderful cinematic experience with the tone, the constant dark rain”, Roberts knew that was want he wanted to bring to his adaptation.

And with a current release date of 3rd September this year, it won’t be long until we see it.