Godzilla vs. Kong director Adam Wingard is in talks to helm a new MonsterVerse movie, potentially called Son Of Kong.

According to The Hollywood Reporter, Wingard is currently in discussions with studio Legendary about developing a follow-up to the smash hit blockbuster, therefore continuing the MonsterVerse.

It is thought that after Godzilla: King Of The Monsters proved to be a commercial and critical disappointment, Legendary planned for the franchise to conclude with showdown Godzilla vs. Kong, ending the series on a high.

But since the film dominated at the box office, becoming the top-grossing Hollywood-produced film released since the start of the pandemic, Legendary are said to be rethinking their strategy.

With the movie taking in over $400 million so far worldwide, Legendary now have dollar signs in their eyes and are now planning to expand the MonsterVerse rather than winding it down.

The report says the studio “is quietly taking steps to stretch the series into one or more installments”, which includes discussions about Wingard’s return to the MonsterVerse. 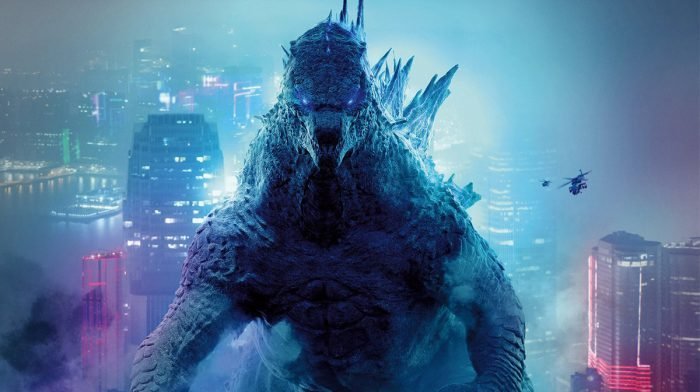 It is said many ideas are floating around currently, including possible title Son Of Kong.

Timeline wise, we could be waiting a while to see a new MonsterVerse movie given that Wingard is very popular in Hollywood right now, fresh off his success with Godzilla vs. Kong.

The director is currently signed up for a live-action ThunderCats film and a Face/Off sequel.