Actor Bill Skarsgård, best known for playing Pennywise in the It movies, has joined the cast of upcoming sequel John Wick 4.

As reported by Collider, Skarsgård is gearing up for some action as he is in final talks to join the highly anticipated next instalment in the beloved film series.

There are currently no details regarding which character he will portray. 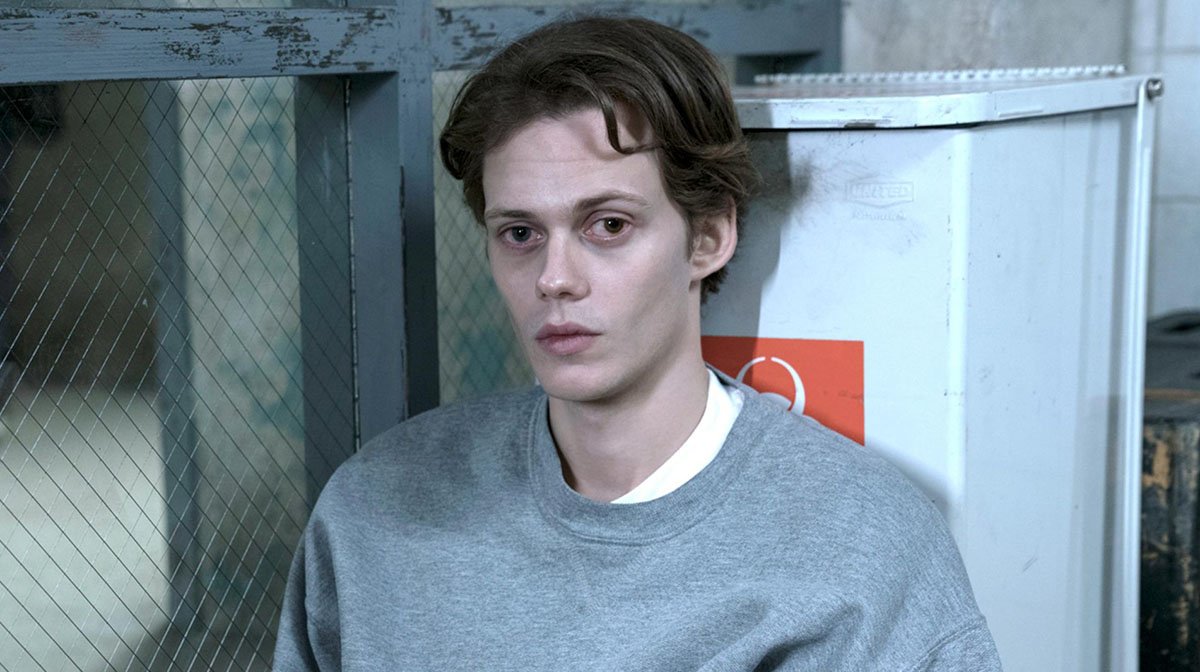 Little is known about the upcoming sequel, but we do know that production is set to begin this summer with a script by Shay Hatten and Michael Finch. Chad Stahelski is once again directing.

John Wick 4 is currently scheduled for release on 27th May 2022.