The DC Universe is expanding as another spin-off series from upcoming movie The Batman is now in the works, this one being centred around the Penguin.

As reported by Deadline, the TV show is in early development at streaming service HBO Max and will follow what is being described as the “Scarface-like” rise of the classic Batman villain.

Actor Colin Farrell is expected to reprise the role of Oswald Cobblepot, a.k.a. Penguin, in the series (although no deal is currently in place) after making his debut as the character in the film next year. 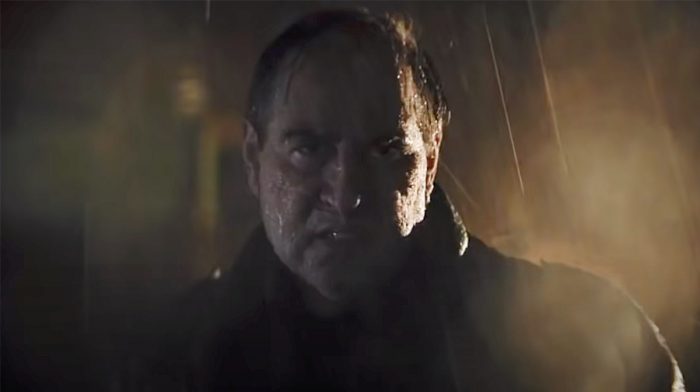 The show is set to be executive produced by The Batman’s director Matt Reeves and producer Dylan Clark, with Lauren LeFranc (Agents Of S.H.I.E.L.D) as showrunner.

It is the second spin-off that has been commissioned for the upcoming movie, with a series about the corruption in Gotham City, focusing on the Gotham Police Department, also in the works.

Reeves has previously confirmed that this Gotham Police show will be a prequel to his film – it is currently unclear when the Penguin series will be set.

It could indeed be after The Batman given we join Penguin there when he is not yet the crime kingpin.

The Batman is scheduled to be released 4th March 2022.

Shop our range of Batman merchandise.