The Suicide Squad is just the beginning of director James Gunn’s journey with DC Comics as studio Warner Bros. confirm he will be back for more projects.

Although the film has only been in UK cinemas for less than a week and hasn’t even debuted in the US yet, Gunn has clearly won over the studio already who are excited to work with him further.

In an interview with The Hollywood Reporter, DC Films president Walter Hamada confirmed they have plans in place: “Gunn is always welcome back, whatever he wants to do. He really has a vision and he’s a great partner with us. Whenever he wants to come back, we’re ready for him. He’ll be back. We have more stuff planned.” 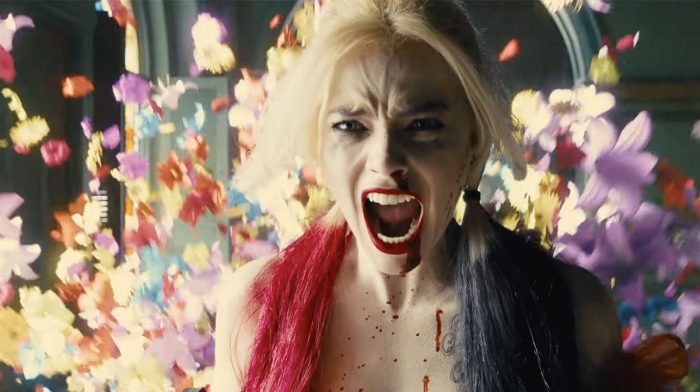 Although Hamada only teases Gunn’s return in the first part of his interview, that last quote offers us something more concrete and it is news we shouldn’t be surprised at.

Gunn already has an upcoming project in production, the Peacemaker TV show, and over the past week he has teased on his social media channels that there are potentially more The Suicide Squad spin-offs in the works.

Responding to a fan question about other spin-offs on Instagram Gunn replied with ‘maaaaaaaaybe’, whilst over on Twitter he shared an article about Hamada’s above comments with the cheeky eyes emoji. 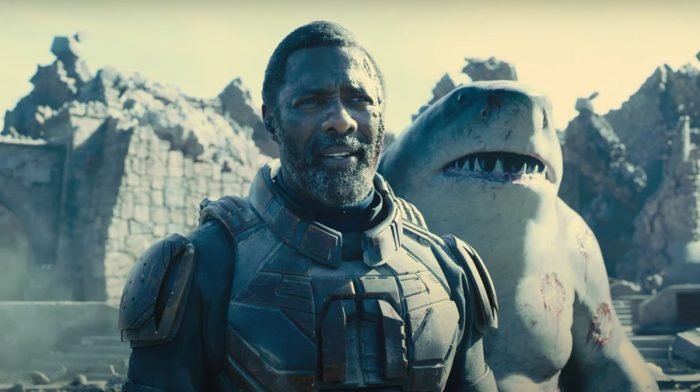 Aside from Peacemaker, no other spin-offs or sequels to The Suicide Squad have been officially announced yet.

But whatever Gunn and Warners do have planned, we can’t wait to see it!