Episode four of our podcast, Zavvi’s Video Rewind, has arrived!

In each episode a guest will join us to discuss a movie and the importance of film restoration, and for this episode horror critic and academic Mary Beth McAndrews joins us to dive into the extraordinary 2014 horror The Babadook, director Jennifer Kent’s feature debut. 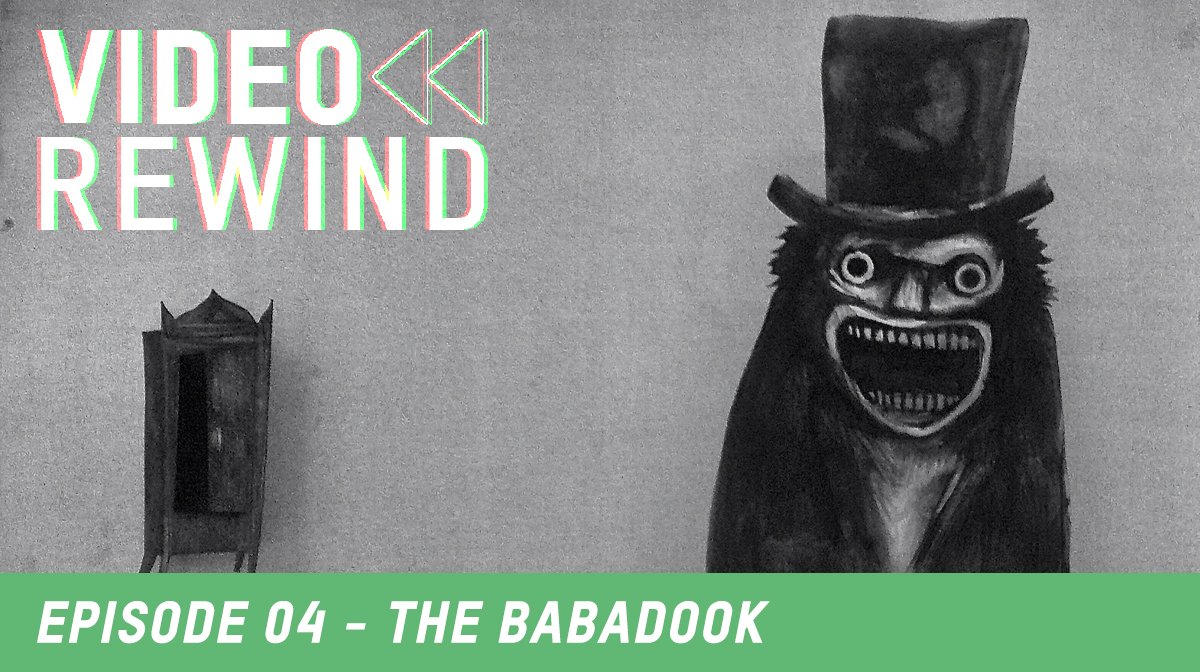 The story follows a single mother and her child as they fall into a deep well of paranoia when an eerie children’s book titled Mr. Babadook manifests in their home.

The film recently arrived on 4K, courtesy of a new limited edition release from Second Sight, coming complete with new artwork, a hardback book filled with essays and a selection of art cards. 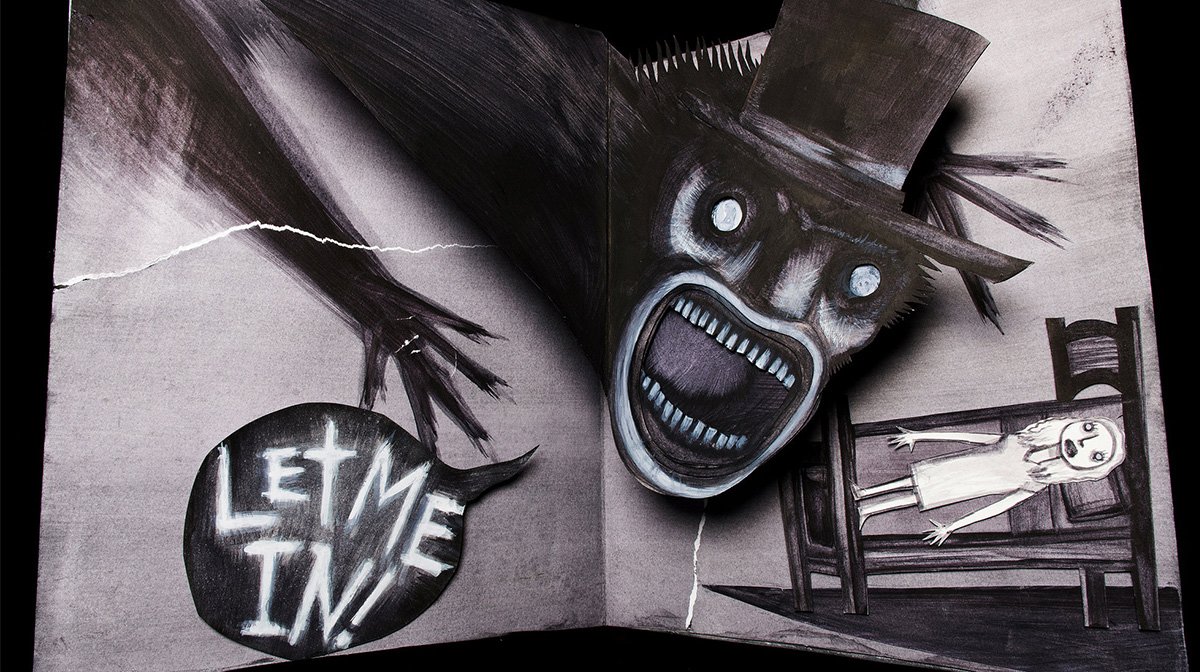