As revealed in 2018, an Avatar: The Last Airbender Netflix live-action project is in development and will adapt the plot of the critically acclaimed Avatar cartoon series, which originally aired on Nickelodeon in early 2005.

The series will follow the events outlined in the three seasons of the animated series and is expected to bring back fan-favourite characters Aang, Sokka, and Katara — among other series regulars. 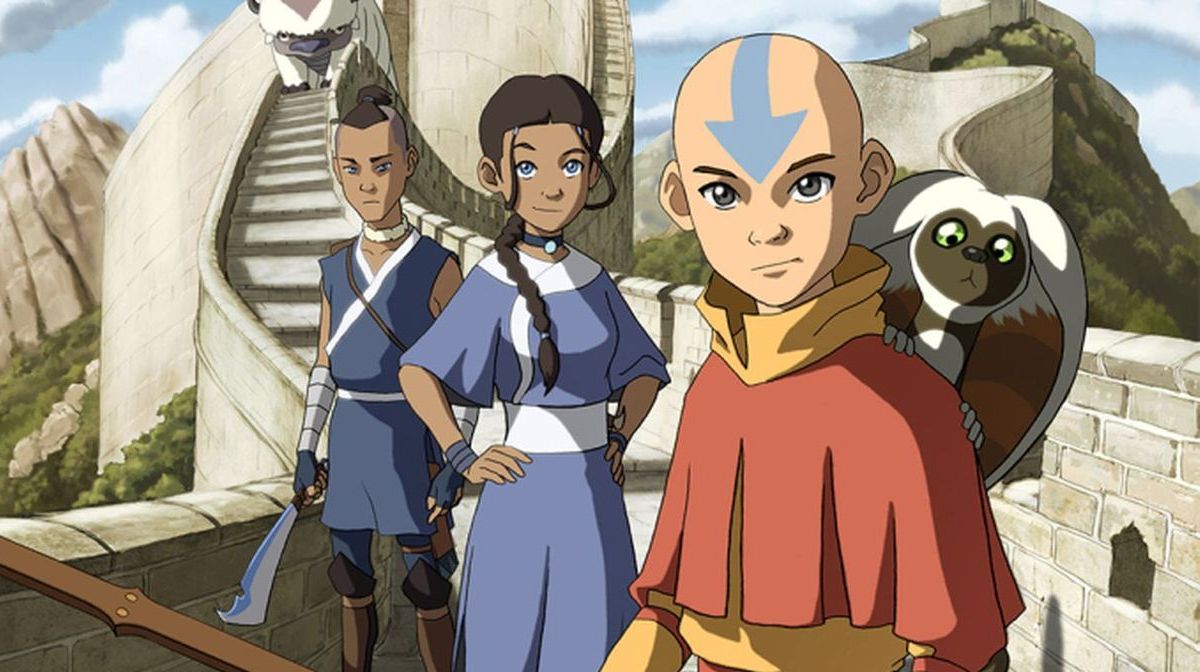 This follows in the footsteps of director M. Night Shyamalan’s attempt at translating the Avatar cartoon to live-action when he debuted his film in 2010, which sadly fell flat as a commercial and critical flop.

The Avatar Netflix series will attempt to rectify this misstep, presenting the sprawling fantasy narrative over a full season of television, as was the format of the original show.

What Will The Show Be About? 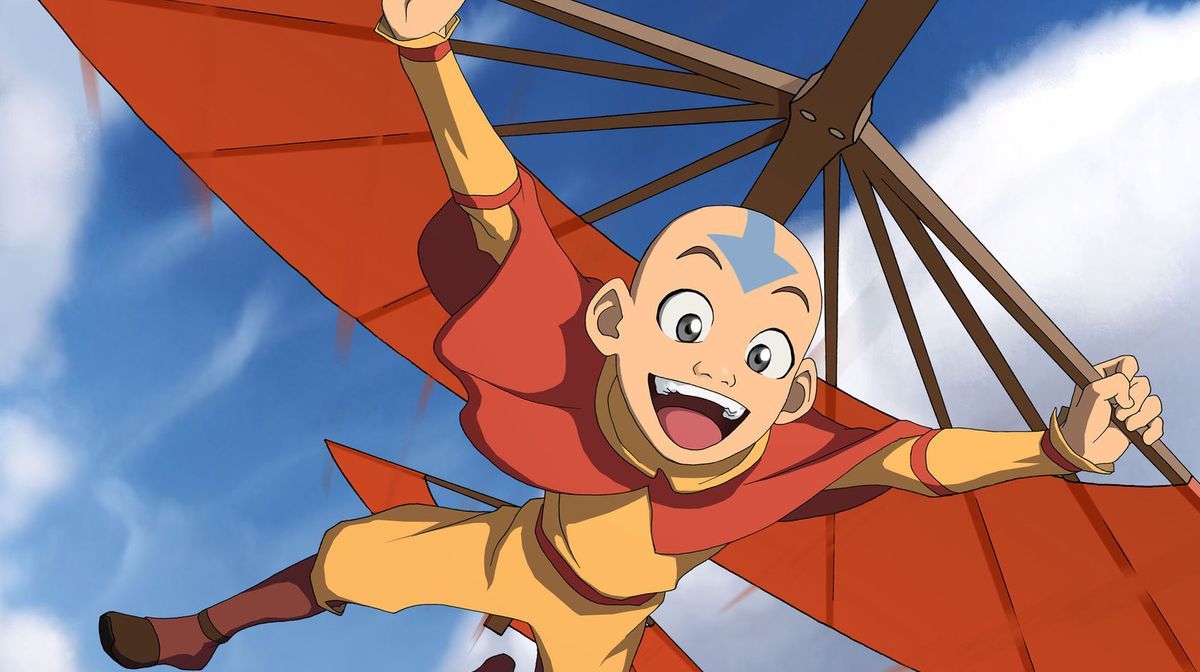 The Avatar Netflix series has been pitched as a ‘reimagined’ version of the classic cartoon, though no specific plot details have been revealed so far.

However, it is likely that the live-action adaptation will follow the trajectory of the cartoon’s first season, which centred around the reappearance of the Avatar (reincarnated individuals with the ability to manipulate the elements of air, water, earth, and fire). 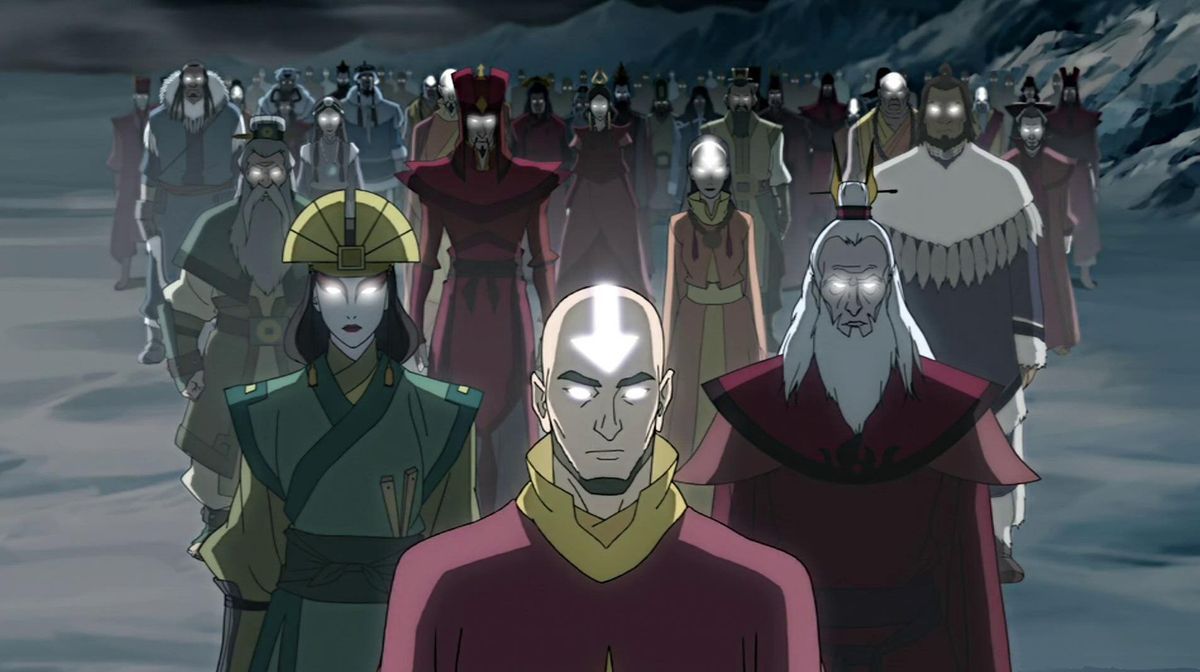 Thought lost for over 100 years, the last Air Nomad (Aang) was uncovered submerged in ice by two siblings of the Water Tribe, Sokka and Katara.

Together they set out to find Aang various teachers, who could help him master the remaining three elements and push back the Fire Nation — who had seized control of most of the world after the previous Avatar’s death.

How Many Seasons Are Planned? 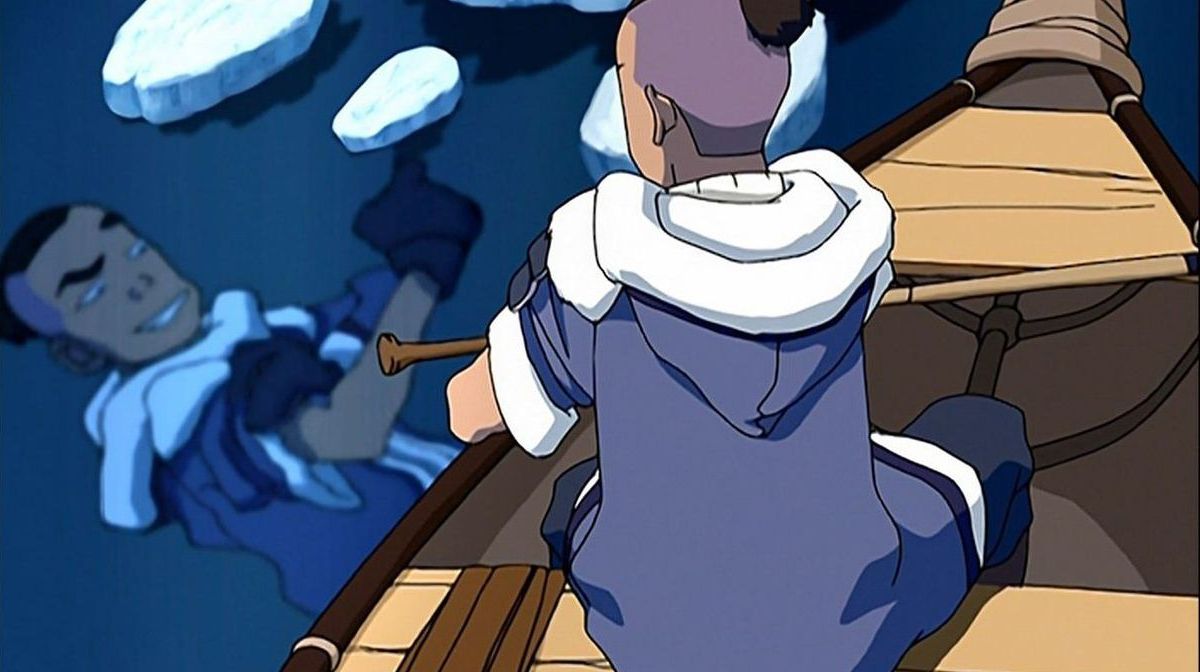 Only one season is confirmed in the pipeline right now, but it is likely that plans for the Avatar Netflix series are far more ambitious than that.

There is an established precedent for future seasons, split into ‘books’, each focusing on a different nation — Water, Earth, and Fire.

Therefore, this could just be the beginning.

Further comic books and novelisations have expanded upon concepts highlighted in the show too, covering the aftermath of the final season (no spoilers) and even delving into the history of past Avatars, such as the legendary Kyoshi.

In addition, leading on from the successful conclusion of Avatar: The Last Airbender in 2008, a follow-up cartoon series (titled The Legend Of Korra) continued the legacy of the show. 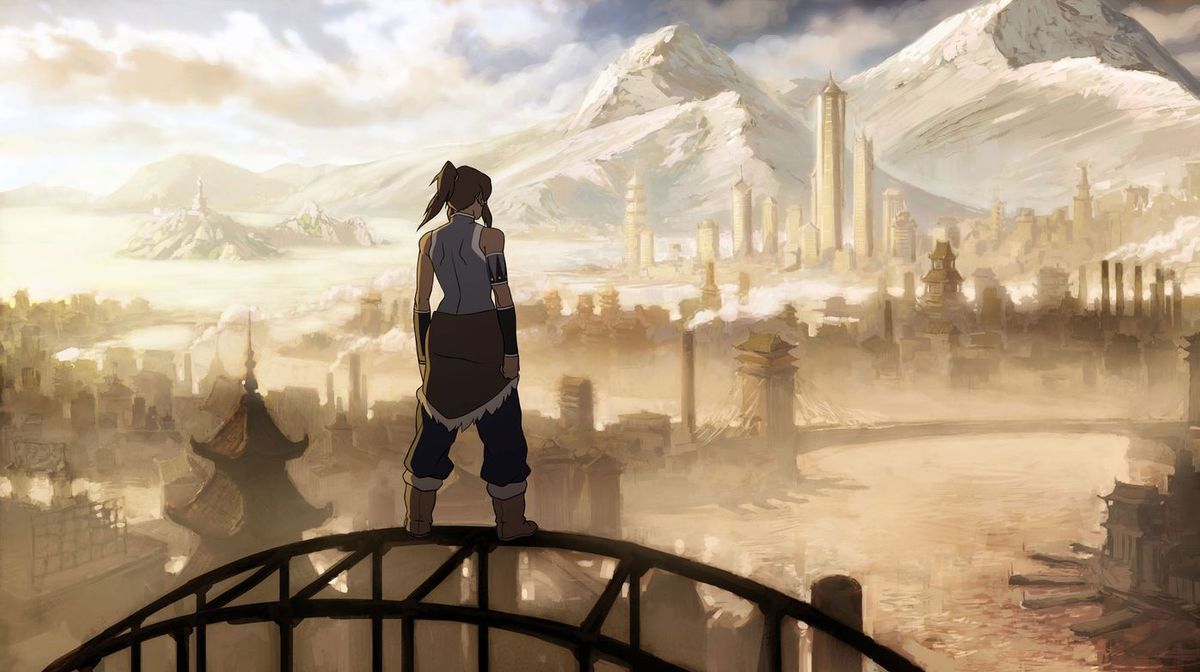 The Legend Of Korra explored a world following the time of Avatar Aang, decades after the original series took place.

It followed the Water Tribe’s own Korra as the new reincarnation of the Avatar.

Fans appreciated the evolution of the series and its depiction of a new lead character, who boasted a far less stoic temperament.

Considering the vastness of the franchise, though this will be a long way off, there is a great deal of source material for Netflix to follow up on across different eras.

The steampunk aesthetic of The Legend Of Korra would definitely make for some interesting live-action set pieces. 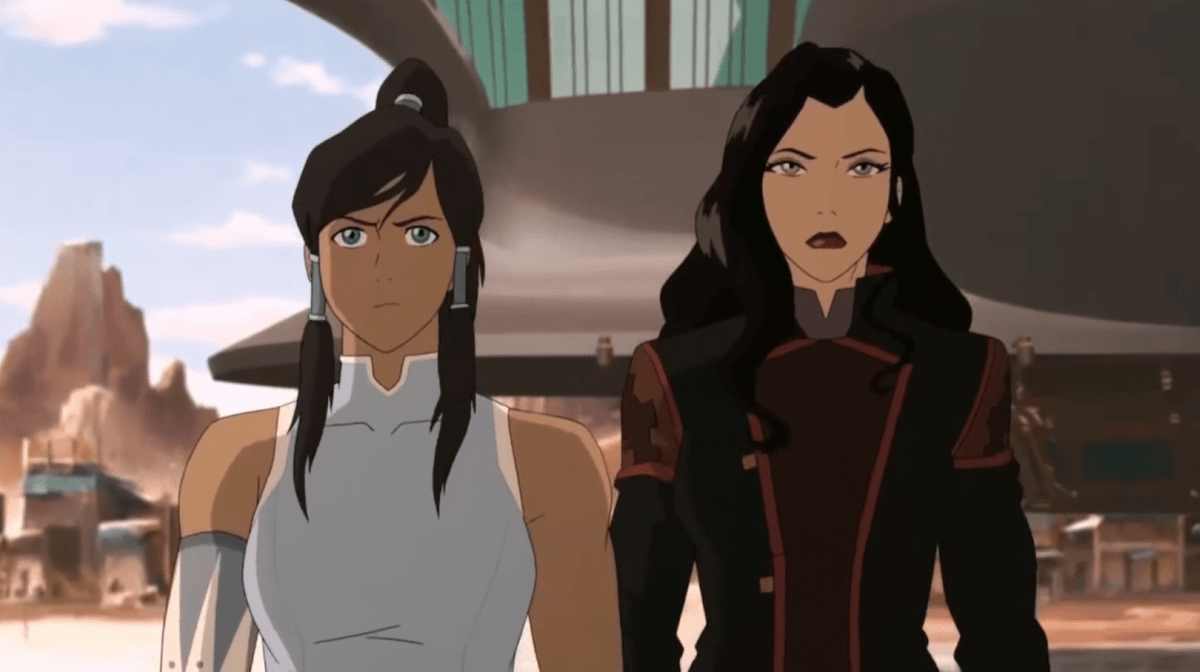 Anyhow, before we get ahead of ourselves, it is important to reflect that the Shyamalan film also intended to lead into a long-standing trilogy, but we all know how that turned out.

And now, the creators of Avatar: The Last Airbender have parted ways with this new Netflix Avatar project, which could negatively influence the series’ development in the long term.

Why Did The Creators Leave? 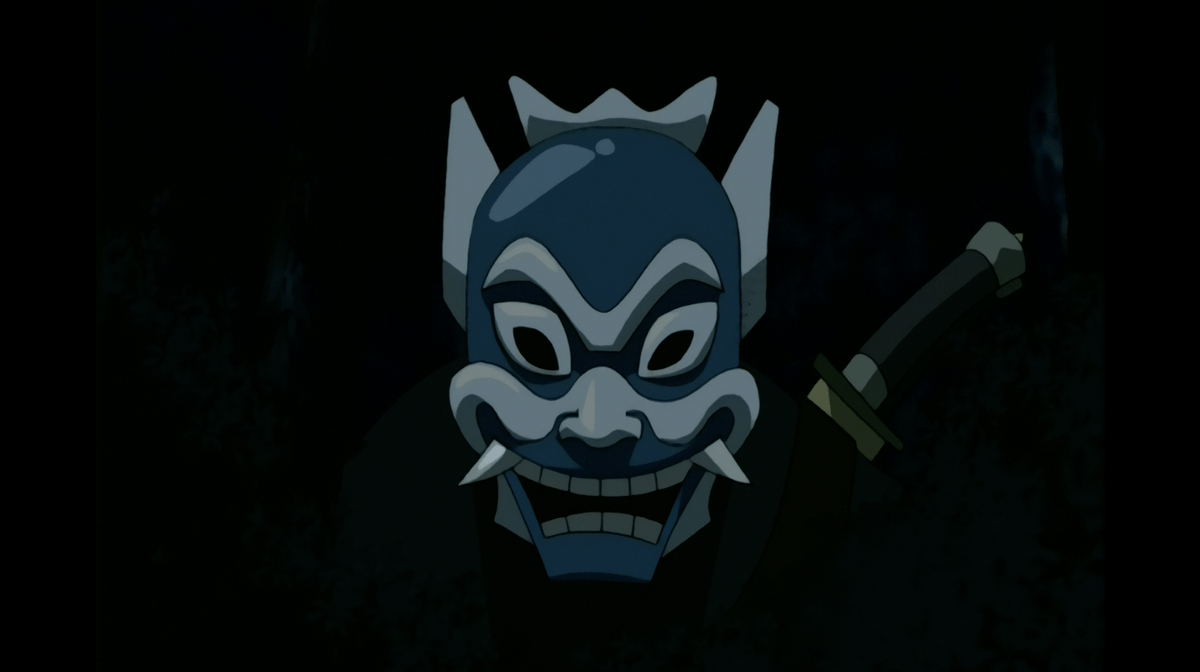 Despite the fan fervour surrounding the original Avatar cartoon series, this has not prevented the live-action Avatar Netflix adaptation from suffering some backlash.

In August 2020, the show — still in pre-production — hit a bump in the road after it was revealed that showrunners and executive producers Michael DiMartino and Bryan Konietzko had left the project, citing creative differences with Netflix as the reason. 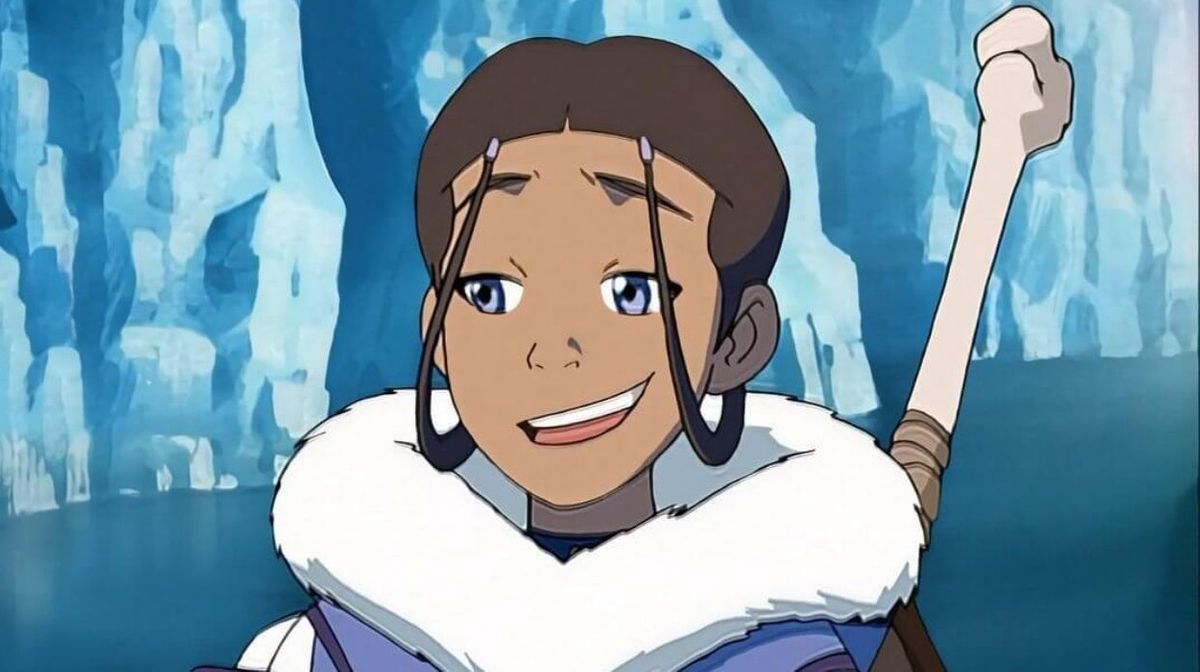 DiMartino and Konietzko were the original visionaries behind the formative Avatar animated show, in turn responsible for the majority of the creative choices that led to its success.

No matter the final outcome of this new live-action Avatar Netflix series, it has been made apparent that their rendition of the project will not be what hits screens when it finally debuts, with DiMartino himself having this to say in a blog post addressing the issue: “…whatever version ends up on-screen, it will not be what Bryan and I had envisioned or intended to make.”

Greg Baldwin — the voice actor who portrayed Uncle Iroh in the Avatar cartoon — also interjected, making it apparent of his distaste for the recent development across a series of tweets.

Despite this rather disconcerting turn of events, Netflix are adamant that the series will progress as planned.

When Is The Avatar Netflix Series Coming Out? 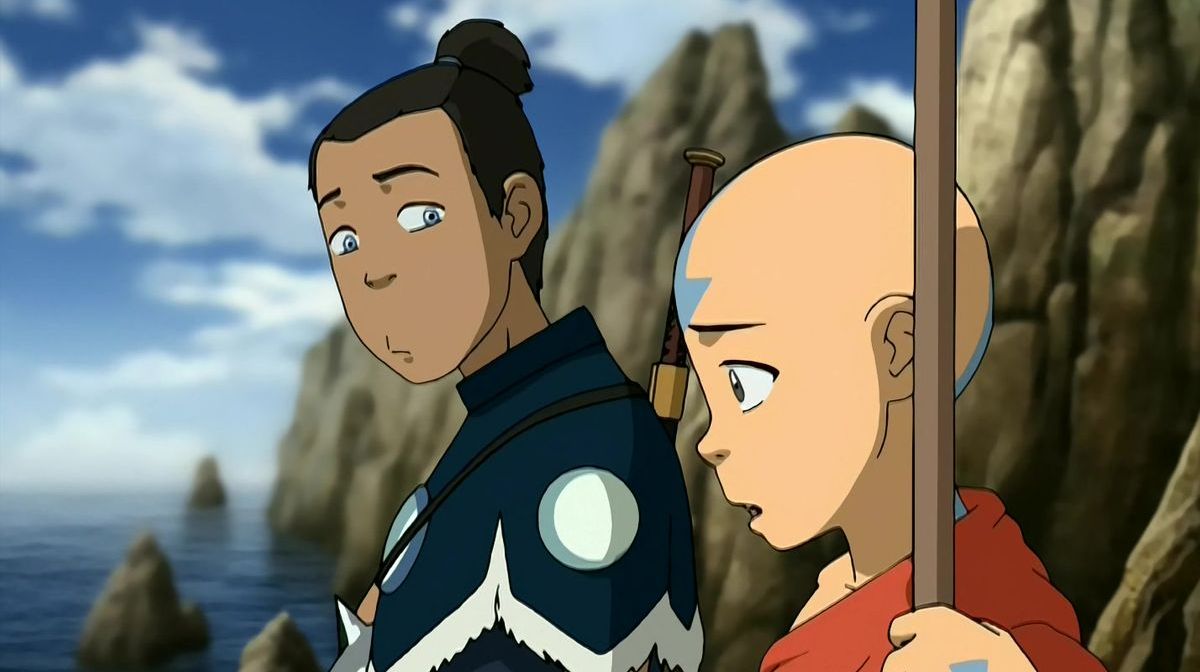 As mentioned, the Avatar Netflix series is still in pre-production and has yet to begin filming.

As such, it has not currently been assigned an official release date, though it was initially intended to enter full production by the end of 2019.

Given the current limitations to film development due to the pandemic, it is possible the series could be pushed back further than initially planned — though, as stipulated, Netflix are still uncommitted to any fixed launch period at this time, regardless. 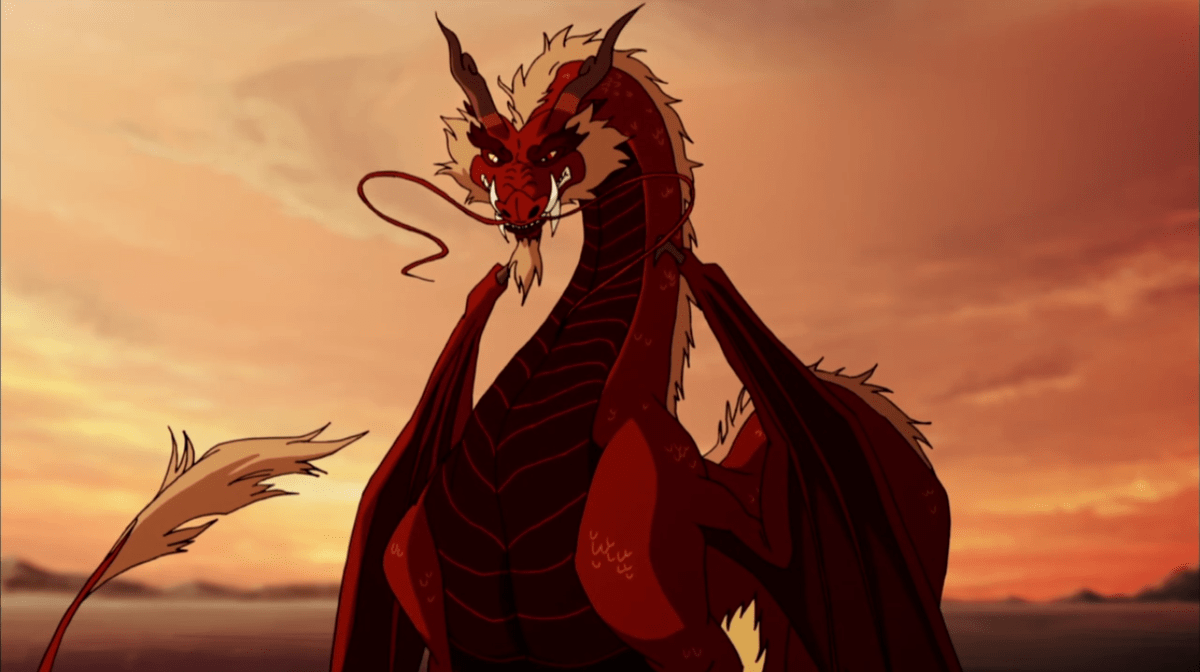 The Avatar cartoon is heavily inspired by Eastern traditions and iconography, and the live-action interpretation will be no different, said to be recruiting an ethnically diverse cast.

Based on this, and the diversity of locations featured in the show, we imagine there will be a lot of globe-hopping required when the series starts shooting.

So sit tight, people – we could be waiting a while.

Enter the Avatar State with our complete range of Avatar merchandise.