Dexter Season 9, otherwise known as the Dexter revival, is set to bring back Michael C. Hall as the eponymous Dexter Morgan, starring in a brand-new ten-episode limited season.

Debuting in 2006 on Showtime, Dexter grew to become an immensely popular TV series, with a loyal fanbase tuning in for their weakly fix of sunshine and homicide.

But after a total of eight seasons, the time came to say farewell to the sun-kissed beaches of Miami — unless you were one of the lucky few who lived there in real life, of course. 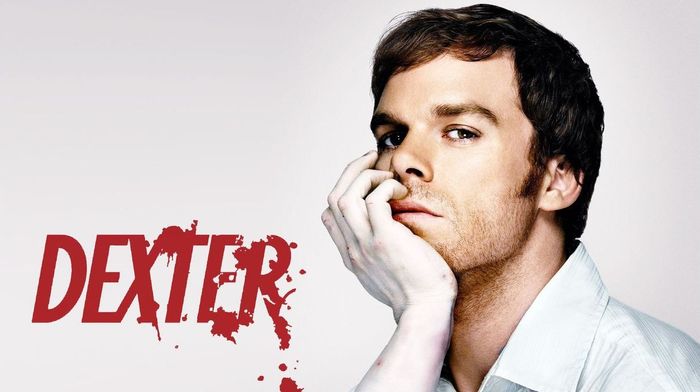 We last saw Dexter Morgan in the 2013 finale, and it’s safe to say that we were all feeling the blues without our favourite killer-vigilante to entertain us.

However, our prayers for more were finally answered in late 2020 with an announcement confirming that original showrunner Clyde Phillips would be returning to helm a series revival.

This leaves us wondering just what the Dexter team have been up to these past years, so let’s find out together. 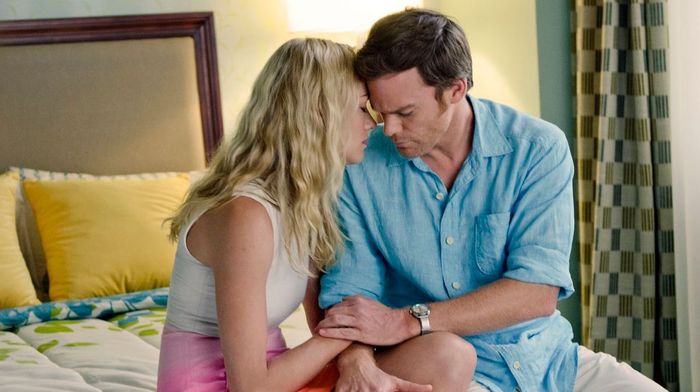 After a solid eight seasons, Dexter finally said farewell in 2013 (albeit temporarily) with a divisive season finale that saw our psychotic protagonist fake his death and venture out to start a new life as a humble lumberjack in the Pacific Northwest, having just lost his sister and abandoned both his son and girlfriend, Hannah.

After spending years following the show, it seemed fans were left with one burning question: where was the promised triumphant finish worthy of the prolific serial killer Dexter Morgan?

Well, Dexter Season 9 will set out to answer that question… hopefully.

Who Will Star In The Dexter Cast? 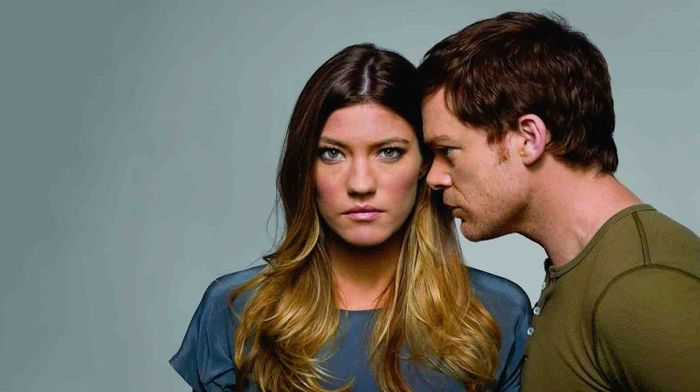 As if it were ever in doubt, Hall will be reprising his role as Dexter Morgan for the ninth season of the show. He will be joined by a cast of faces both old and new.

Before we get to them, we feel it worth mentioning that Jennifer Carpenter’s Debra Morgan could appear. Yes, we know she died, but Dexter has been shown to have visions — calling back to earlier seasons when he was haunted by his adoptive father, Harry (James Remar).

We know for certain, however, that actor Clancy Brown (The Shawshank Redemption, Billions) will be playing a new villain by the name of Kurt Caldwell. As confirmed by Deadline, he was born and bred in the small town of Iron Lake and acts as an unofficial mayor of sorts. 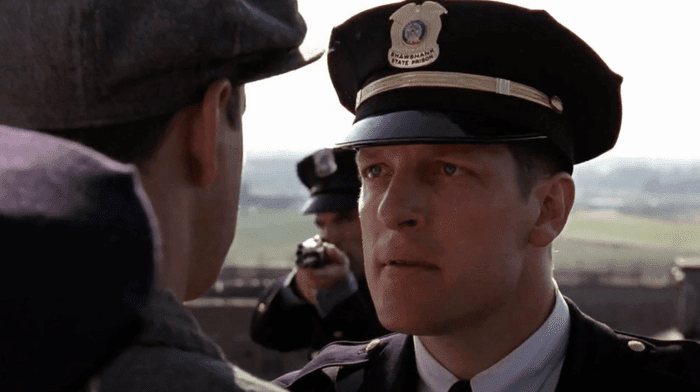 Jones will play Angela Bishop, the first Native American Chief Of Police in Iron Lake. Her teenage daughter, Audrey, will be played by Sequoyah.

However, Alcott’s character is still a bit of an enigma, only said to have a “meaningful encounter” with Dexter. 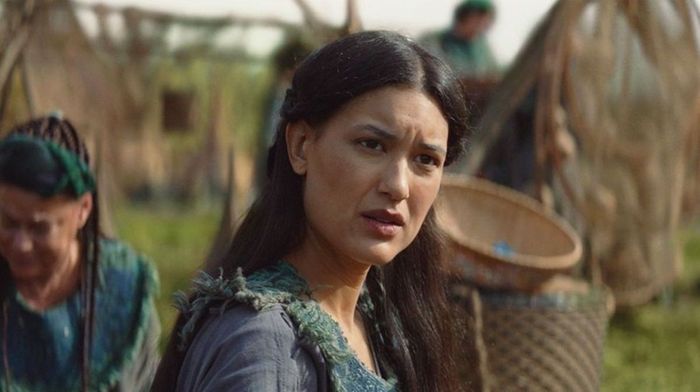 We have since had more casting announcements, starting off with David Magidoff (The Morning Show) as Teddy, who is described as a good-natured cop only recently joined the Iron Lake Police Department.

And Oscar Wahlberg (Manchester By The Sea) will play Zach, the captain of the Iron Lake High School wrestling team and a notorious bully.

What Is Dexter Season 9 About? 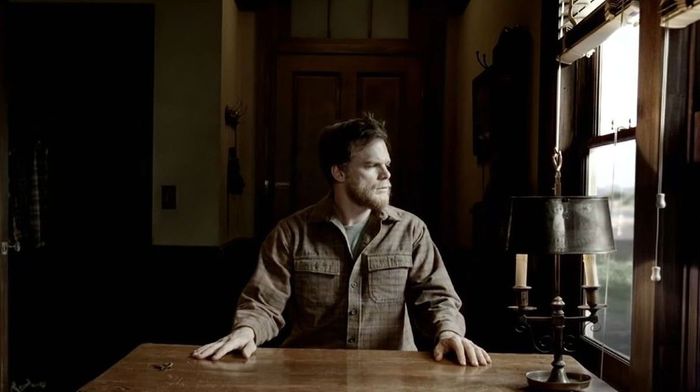 As previously mentioned, the new season is said to centre around the town of Iron Lake, situated in upstate New York. The story will see Dexter returning from the wilderness, reflecting the real-life passage of time since the eighth-season finale.

Other than this — and the odd pieces of information we’ve deciphered from the casting announcements — the plot is very much being kept close to the chest. 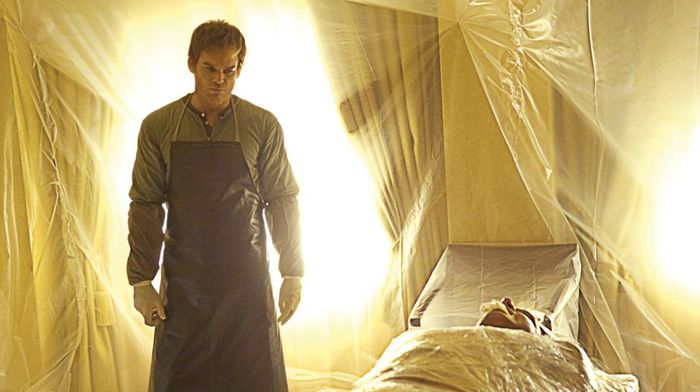 However, given the focus on Brown’s new villain, it stands to reason that Dexter will come into contact with him more than once. Perhaps we could see a resurgence of the infamous Kill Rooms, made especially for this new villain?

Whatever happens, many fans felt let down by the relatively benign ending of Dexter Season 8, so it seems highly unlikely that Dexter is going to get out of this one unscathed.

Whether he ends up in prison or suffering an even graver fate is yet to be determined, but there’s a lot of pressure on Phillips’ shoulders to deliver some satisfying finality to the show.

When Is Dexter Season 9 Coming Out? 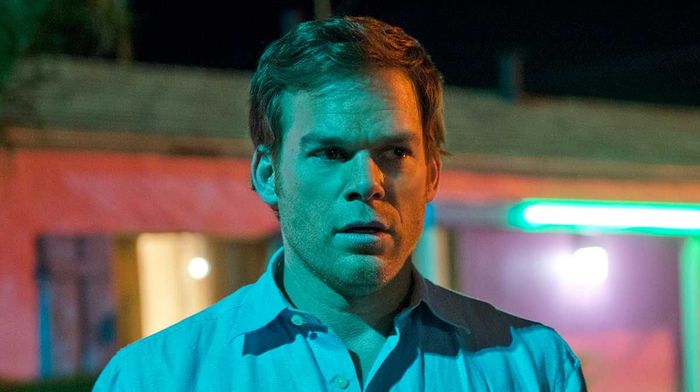 The much-anticipated ninth season is set to drop in the US in late 2021, possibly in autumn. However, there is still no word on a UK release date.

Will There Be A Dexter Season 10? 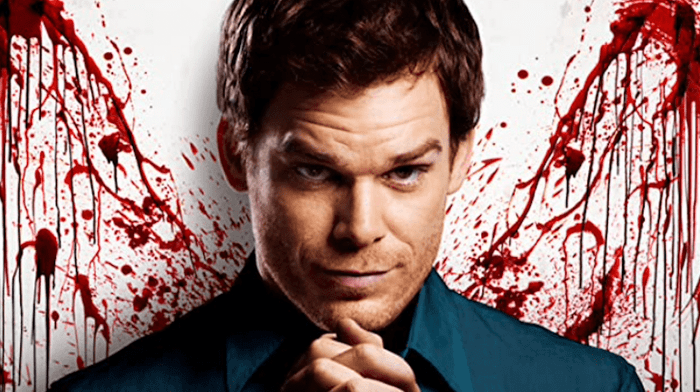 Officially, there is no word on a tenth season being in development, with Dexter Season 9 positioned as a second finale of sorts. But we wouldn’t rule it out as a possibility.

Assuming the season performs (and there is still more story to be told), Hall may yet be convinced to return to the career of taking down serial killers — if he survives beyond the final episode, that is.

Continue your forensic investigation with our complete range of Dexter merchandise.