Phase Four of the Marvel Cinematic Universe (MCU) is now full swing following the success of the film Black Widow and shows WandaVision, The Falcon And The Winter Soldier, and Loki.

Showing no signs of slowing down anytime soon plenty of other exciting projects are also on their way, but none are quite as curious as What If…?

Marvel Studios’ first animated television series starts airing soon on Disney+ and will follow the same model of the comic book series which it also takes its name from. 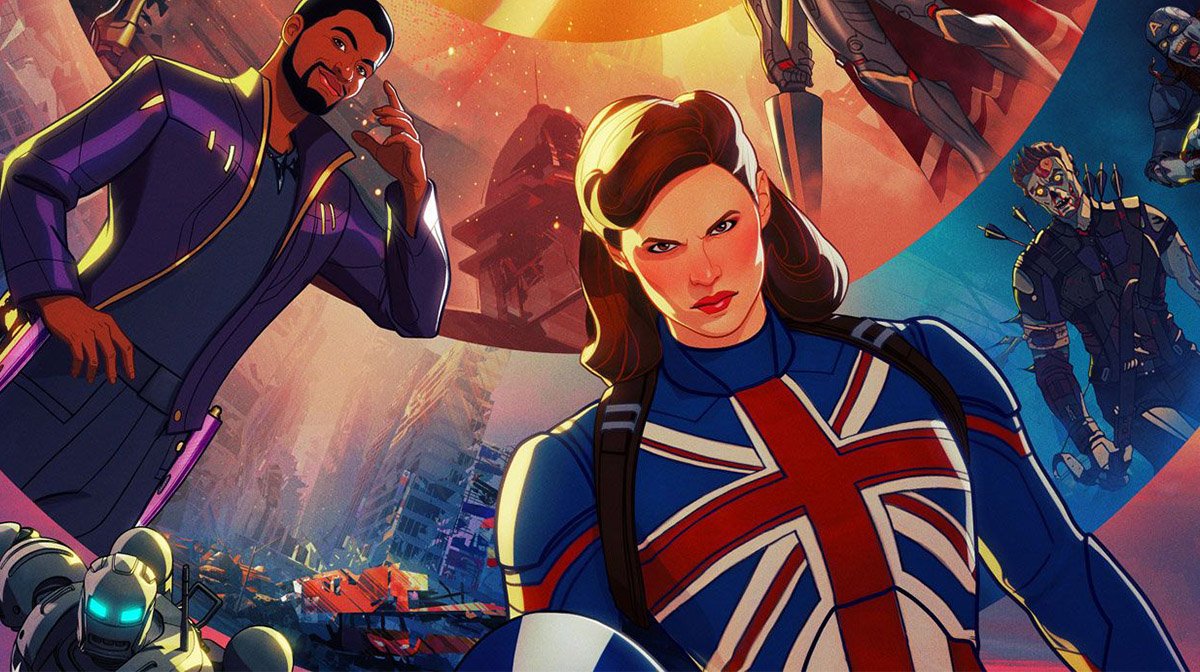 Reimagining key moments from the MCU, the series asks the question ‘what if’ looking at how one event can change everything, following alternative storylines based on twists of fate.

Developed and written by A.C. Bradley (best known for her work on Arrow), the show is directed by Bryan Andrews (Star Wars: Clone Wars) whilst the animation is led by Stephen Franck (Spider-Man: Into The Spider-Verse). 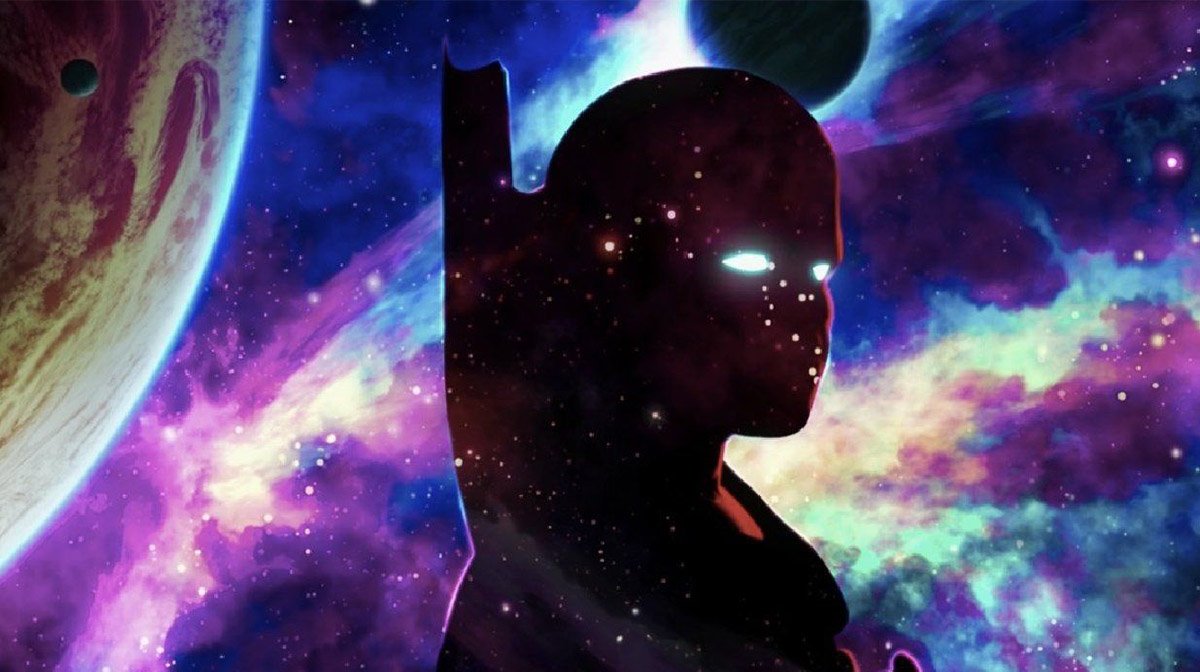 In the comics he is actually one of many Watchers, an alien race who monitor other worlds and civilisations, with Wright’s Watcher keeping a close eye on Earth.

Here’s everything you need to know about the series.

What Stories Will What If…? Cover? 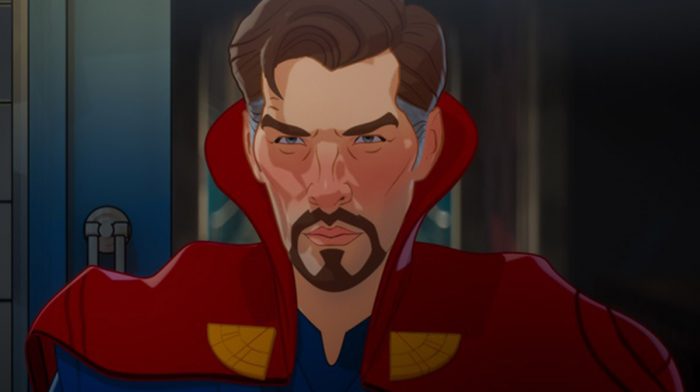 Thanks to trailers, interviews and other various sources of information, we do know several stories What If…? will cover.

One storyline will follow T’Challa as he becomes Star-Lord, being picked up by Yondu from Earth instead of Peter Quill.

Another asks the question what if Peggy Carter had been given the Super Soldier Serum instead of Steve Rogers, following her journey to becoming Captain Britain. This story also sees Steve become an early version of Iron Man. 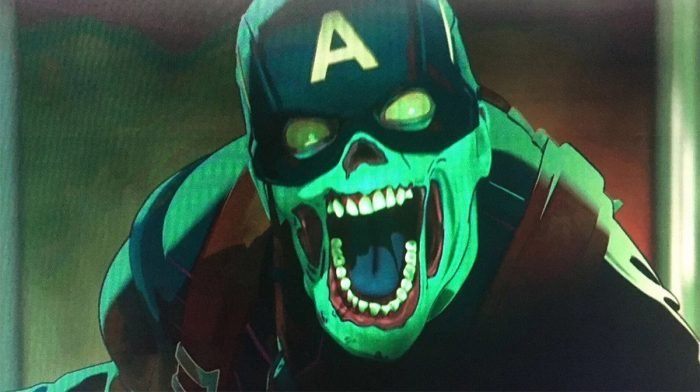 The show also asks what if Doctor Strange had to fight an evil version of himself, and what if Bucky Barnes had to face off against a zombified Captain America?

A zombie Iron Man is also confirmed to be appearing in the series so that’s right people, we are getting Marvel zombies!

The trailers also give us a glimpse at a storyline which sees Killmonger save Tony Stark, restaging the initial attack from the first Iron Man movie.

Is What If…? Part Of MCU Canon? 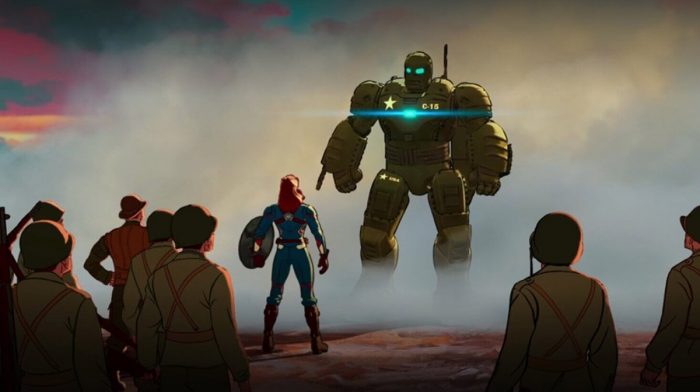 Thanks to the newly introduced multiverse (hey Loki), it has been confirmed that What If…? is officially part of the MCU canon.

Whilst the series won’t affect anything we have seen from the MCU so far as these stories take place in the multiverse, Marvel could indeed bring characters and storylines from What If…? into future films and shows in live-action form.

And that’s something which is looking increasingly likely given that the MCU will be exploring the multiverse further in its near future (looking at you Ant-Man And The Wasp: Quantumania, Spider-Man: No Way Home and Doctor Strange In The Multiverse Of Madness). 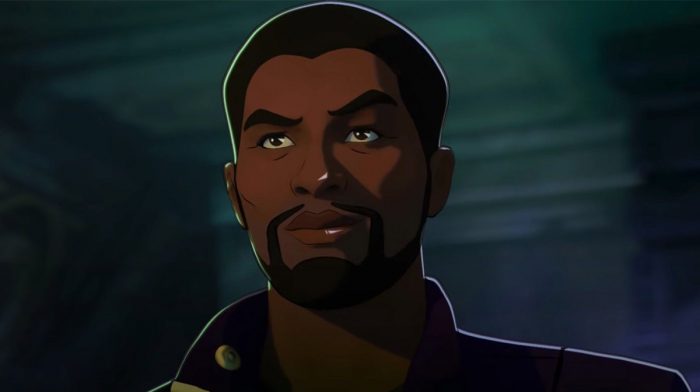 Most notably the late Chadwick Boseman is voicing T’Challa/Black Panther in numerous episodes as he recorded his lines before his tragic death.

It is unclear why these actors and others aren’t returning, but we do know some weren’t invited to join the series with Dave Bautista (Drax) making this clear on Twitter saying he was “never asked” about it.

Is There A What If…? Trailer?

There have actually been two full trailers released for the series. The one above teased the stories that will be featured in the show, whilst the one below is more of an in-depth look at what to expect.

Several other shorter clips and TV spots have also been unleashed by Marvel to continue building hype for the much anticipated series.

When Is The What If…? Release Date? 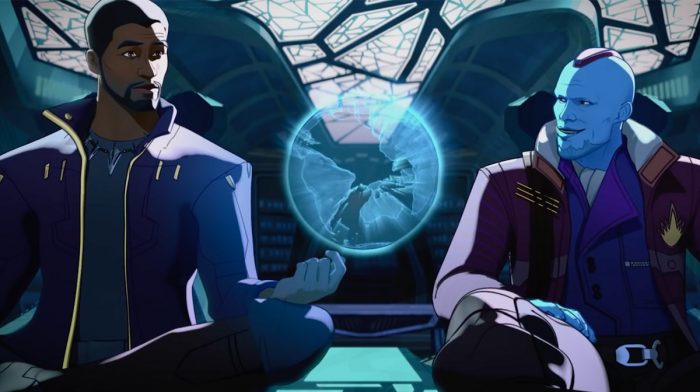 Marvel’s What If…? debuts on Disney+ Wednesday 11th August. Episodes will air weekly exclusively on the streaming service.

Will There Be A What If…? Season Two? 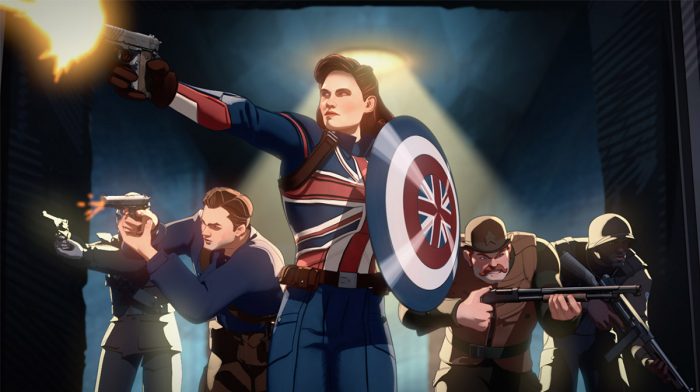 A season two of What If…? has already been confirmed to be coming and like the first season will consist of nine episodes.

Originally it had been announced that both seasons will have ten episodes, however the COVID-19 pandemic scuppered Marvel’s plans and so now we will only see 18 chapters in total.. that is unless another season is commissioned.

There is no release date for the second season yet.

Marvel’s What If…? airs weekly exclusively on Disney+ every Wednesday.

Marvel Marvel Comics What If...?