Boom! Season three of hit show The Boys is getting a new exciting addition with Jensen Ackles joining the cast as Soldier Boy.

The first images of the Supernatural actor in the role were revealed earlier this week, much to the delight of fans who can’t wait to see what Ackles’ newbie brings to the show.

Over the course of season two Soldier Boy was mentioned a few times, but season three will introduce him properly, something that will be sure to shake up events.

But who is Soldier Boy? Here’s everything we know about the original comic book character and what his role will be in the TV show.

Who Is Soldier Boy? 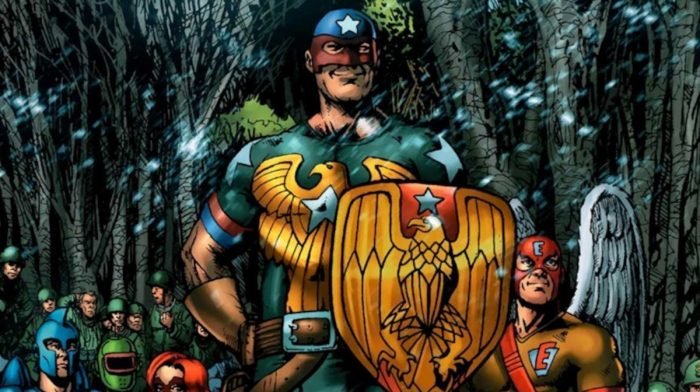 In the comics Soldier Boy is best known as being a member of Payback, the second strongest superhero team in that world, coming in behind The Seven.

Although Soldier boy wasn’t as strong as other members in the team, he was deemed as being the original superhero and therefore served as leader of the group.

But he wasn’t the original superhero… although Soldier Boy claimed that he fought in World War II, it was then revealed that the name was actually a title passed on to others, so it was another incarnation that was around during that war. 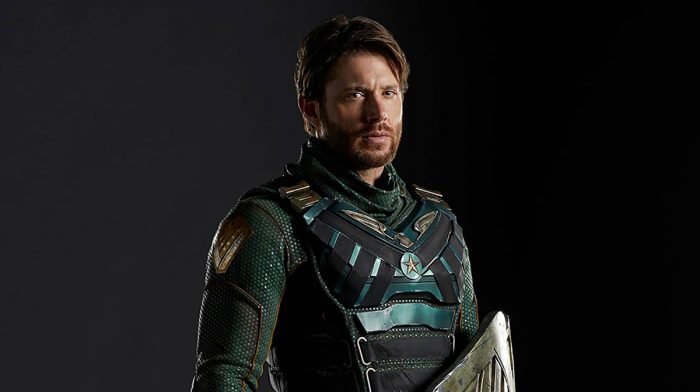 The Soldier Boy that features heavily in the comics then is the third incarnation, and one who is so desperate to join The Seven he believes Homelander’s lie that sex with him is a recruitment test.

As part of the Payback team, Soldier Boy was tasked with capturing The Boys, something which led him to make enemies of Billy Butcher and co.

Unlike the other superheroes in the comics, Soldier Boy refrained from taking part in the depravity that surrounded him, and avoided swearing.

He is also known to be a coward, often fleeing when he is close to losing, and he is jingoistic.

What Are His Powers? 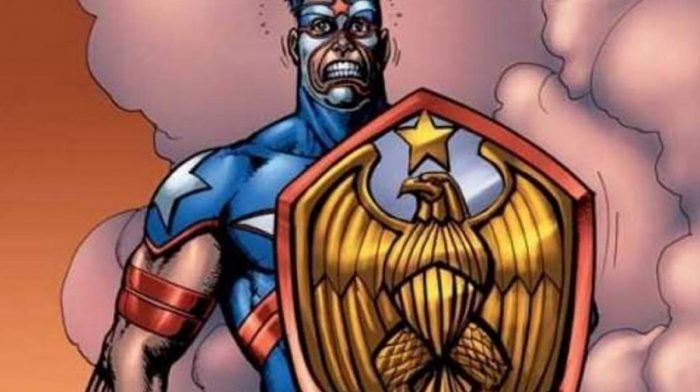 Thanks to being injected with Compound V, Soldier Boy had his natural abilities enhanced meaning he has improved strength, durability, agility and reflexes.

Soldier Boy does have many flaws though, for example he is often mocked by his enemies for his lack of intelligence and common sense.

Also, although it is more difficult to injure Soldier Boy, he can indeed be hurt and lacks the ability to heal.

Finally, whilst he is a skilled fighter his poor hand-to-hand combat skills are a weakness, and one the likes of Billy Butcher take advantage of to defeat him.

Which Superhero Is Soldier Boy Based On? 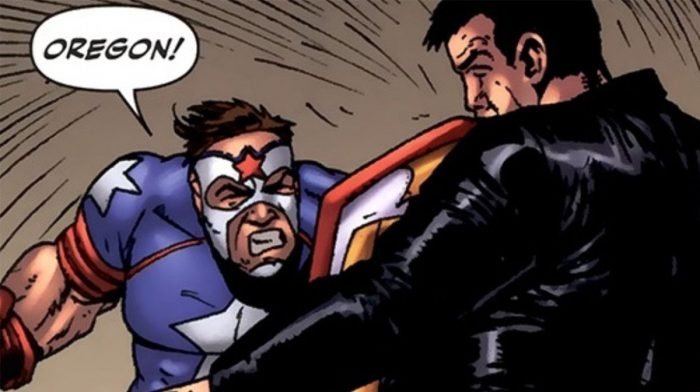 Like many of the characters in The Boys, Soldier Boy is a parody of a popular comic book creation, with the show even referring to this on Twitter introducing him as “he’s the f*cking Captain now, America”.

Riffing on Captain America, Soldier Boy bears many similarities to the beloved Marvel Comics hero including the fact his natural abilities are enhanced by a serum, and the pair wear similar patriotic costumes.

Much like Cap, Soldier Boy’s weapon of choice is also a shield and at one time he leads a superhero group known as The Avenging Squad, a clear parody of The Avengers. 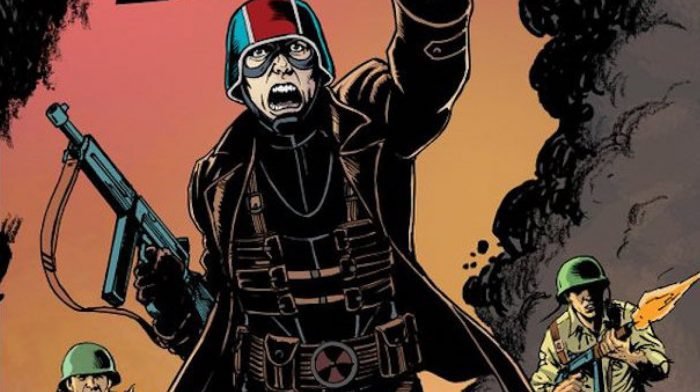 Of course though, Soldier Boy is very different to Captain America, lacking his heart, intelligence and combat skills, which was one of the reasons his group The Avenging Squad met a tragic end.

In the same way the Captain America mantle is passed on to others in Marvel Comics, following the death of the original Soldier Boy his title and costume is handed down to other characters throughout the decades.

What Role Will He Play In The Boys TV Show? 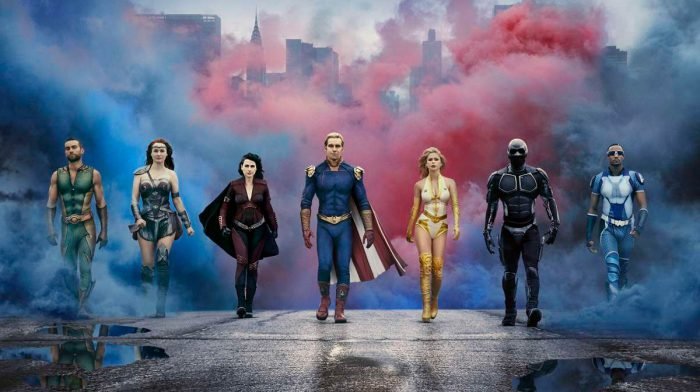 Details surrounding plot details of season three of The Boys are currently shrouded in secrecy, but following the events of season two it is thought it will focus more on Vought and their history, therefore original hero Soldier Boy will come into the picture.

It will be interesting to see whether he is introduced as an outsider or becomes part of The Seven – there are places to fill and maybe Vought sees Soldier Boy joining the roster as a way to gain more control over their chaotic group.

One thing is guaranteed though, his appearance will certainly shake things up with both the superheroes and The Boys as in the comics he isn’t exactly likeable.

It is also unclear which incarnation Ackles’ character will be, although it’s likely he will be the modern one from the comics who lies about their past – something which the likes of Homelander will probably take issue with.

Season three of The Boys will be coming soon.

Shop our full range of The Boys merchandise here.