After more than a decade on our screens, The Walking Dead is coming to an end with Season 11.

Fans have been promised the most epic season yet, with actor Norman Reedus (Daryl) saying that the final run of episodes will bring a “whole new attitude” to the show they know and love.

With Season 11 launching in the UK next week (Monday 23rd August), anticipation is at an all time high. Fans will be on the edge of their seats to see which characters survive when the season wraps in 24 episodes time – but until then, here’s everything you need to know before it starts.

Where can you watch The Walking Dead Season 11? 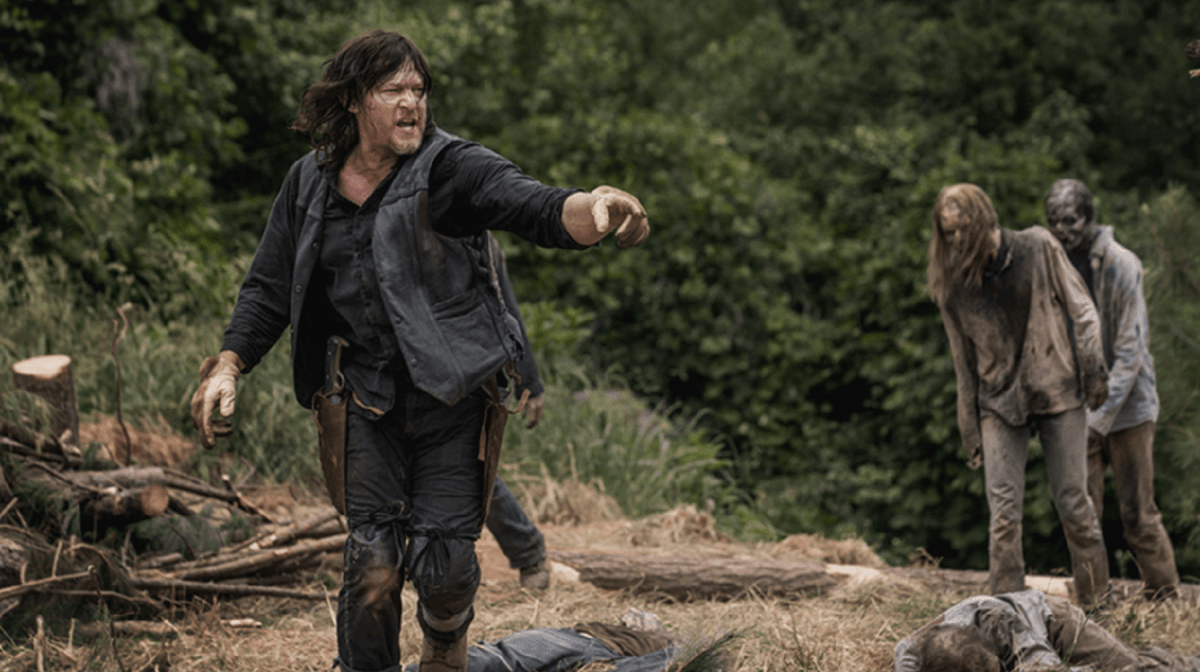 With FX no longer available in the UK (the network which aired all ten prior seasons of the show), this final season has had to find a new home.

From next Monday, new episodes of The Walking Dead Season 11 will be released weekly on the Star section of Disney+, the day after their US premiere on AMC.

However, fans will have to wait until 2022 for the epic conclusion to the series as this 24 episode season has been split into two, with the second half not airing until the new year.

Prior to the launch of the final season, Disney+ has also made all ten prior seasons of the show available.

What’s the plot of The Walking Dead Season 11? 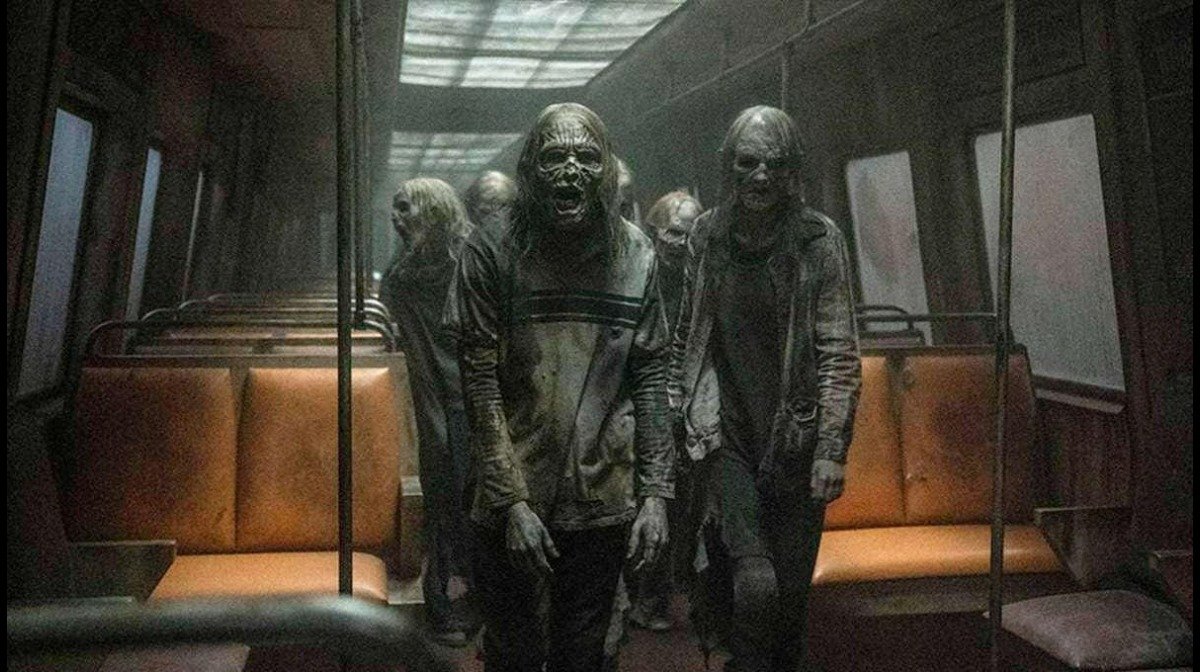 As you’d expect from such a highly anticipated final season, most plot details are being kept tightly under wraps. However, AMC (the network which airs the show in the US) has released an official synopsis, letting fans know where the show picks up after Season 10.

It reads: “Alexandria is severely compromised, left a former shell of the home it once was from the carnage and devastation left behind by the Whisperers. Now all who live in Alexandria struggle to refortify it and feed its increasing number of residents, which include the survivors from the fall of the Kingdom and the burning of Hilltop; along with Maggie and her new group, the Wardens.

“Alexandria has more people than it can manage to feed and protect. Their situation is dire as tensions heat up over past events and self-preservation rises to the surface within the ravaged walls.

“They must secure more food while they attempt to restore Alexandria before it collapses like countless other communities they have come across throughout the years. But where and how? 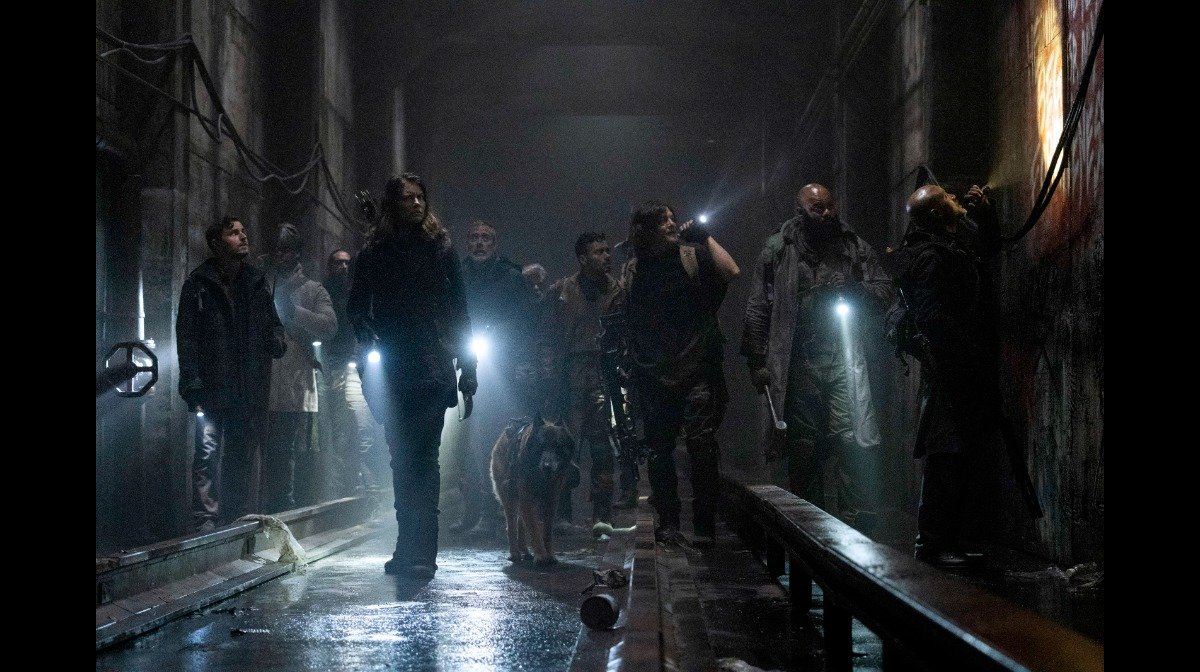 “More haggard and hungrier than ever before, they must dig deeper to find the effort and strength to safeguard the lives of their children, even if it means losing their own. Meanwhile, unbeknownst to those at Alexandria, Eugene, Ezekiel, Yumiko, and Princess are still being held captive by mysterious soldiers who are members of a larger and unforthcoming group.”

The first episode of the season has been shown exclusively to fans and critics ahead of its 22nd August launch in the US. Early reactions to that episode, titled Acheron: Part I, have reportedly left fans “nauseous” due to an intense cliffhanger that teases a major character death, with audiences having to wait until the second episode to see if they make it out alive.

But which character is it? Well, you’re going to have to tune in to find out.

Who’s in the cast of The Walking Dead Season 11? 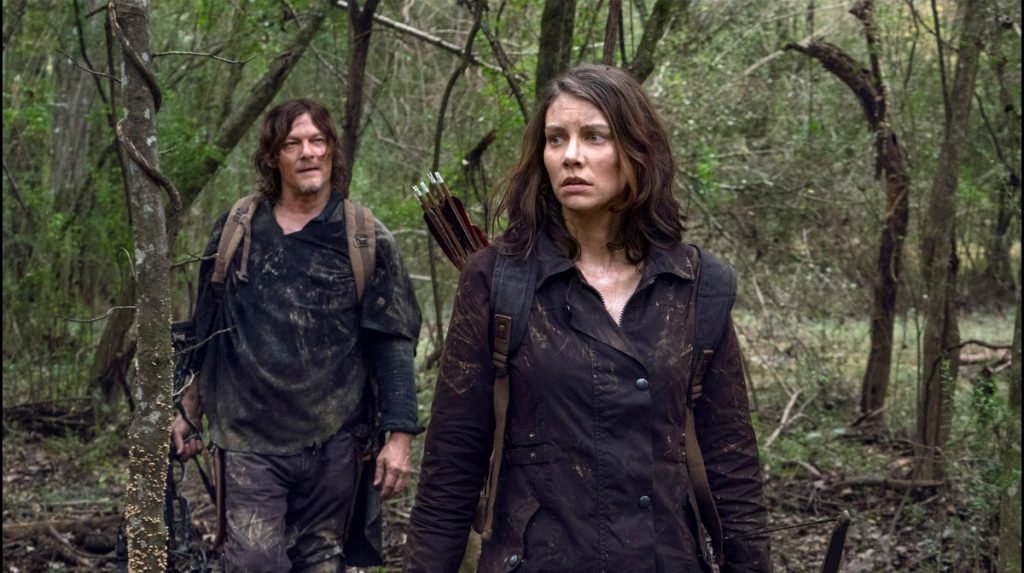 The show’s main cast will all be reprising their roles for The Walking Dead Season 11. Expect to see the return of Norman Reedus as Daryl, Melissa McBride as Carol, Jeffrey Dean Morgan as Negan, Christian Serratos as Rosita, Josh McDermitt as Eugene, Seth Gilliam as Father Gabriel, Ross Marquand as Aaron and Khary Payton as Ezekiel.

Maggie Rhee is also expected to factor into the new season, after the character (portrayed by Lauren Cohan) returned to the show in the Season 10 finale. It was the first time the character has been seen in two years, after a dramatic exit a couple of seasons earlier.

There will also be new additions introduced for the final run. Mercer, a character introduced near the end of the comic book series, will play a large role in Season 11 – he will be played by Michael James Shaw. 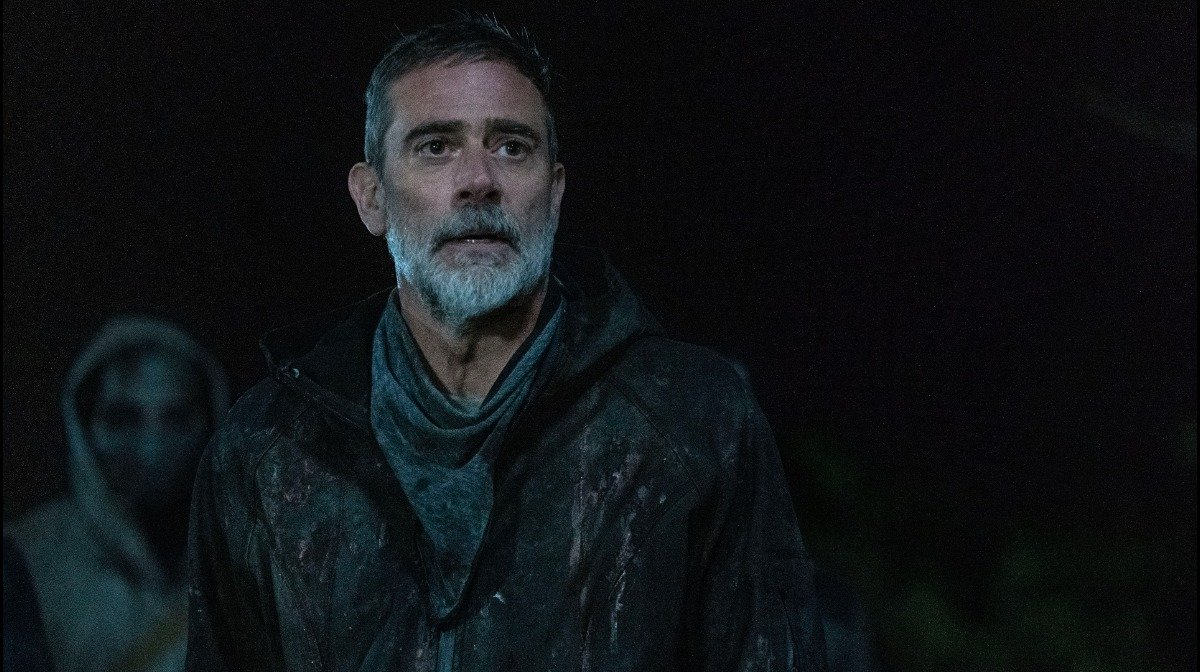 Other new characters include Deaver, played by Jacob Young, and Pamela Milton, the paranoid leader of the Commonwealth. She will be played by Laila Robins (The Boys).

As for other returning characters, there has been speculation that Andrew Lincoln could reprise his popular role of Rick Grimes for the final season. Reedus has said in interviews he has long been persuading his former co-star to return.

Is there a trailer for The Walking Dead Season 11?

With so much mystery surrounding the final season, the trailers have been short and snappy giving us a glimpse as to what we can expect.

The Walking Dead Season 11 will be available on Disney+ Star from Monday 23rd August with new episodes airing weekly.