Marvel and DC Comics have long been competing for the attention of a comic-book reading public, looking to engage them with some of the best storylines, characters and cliff-hangers. This is best seen since the early 2000s, with both franchises investing a huge amount in (often) hugely successful blockbuster movies. With their push for dominance, each franchise wants to have the biggest and best actors – but which of these great actors have hopped between DC and Marvel? Let’s explore some of the most famous… 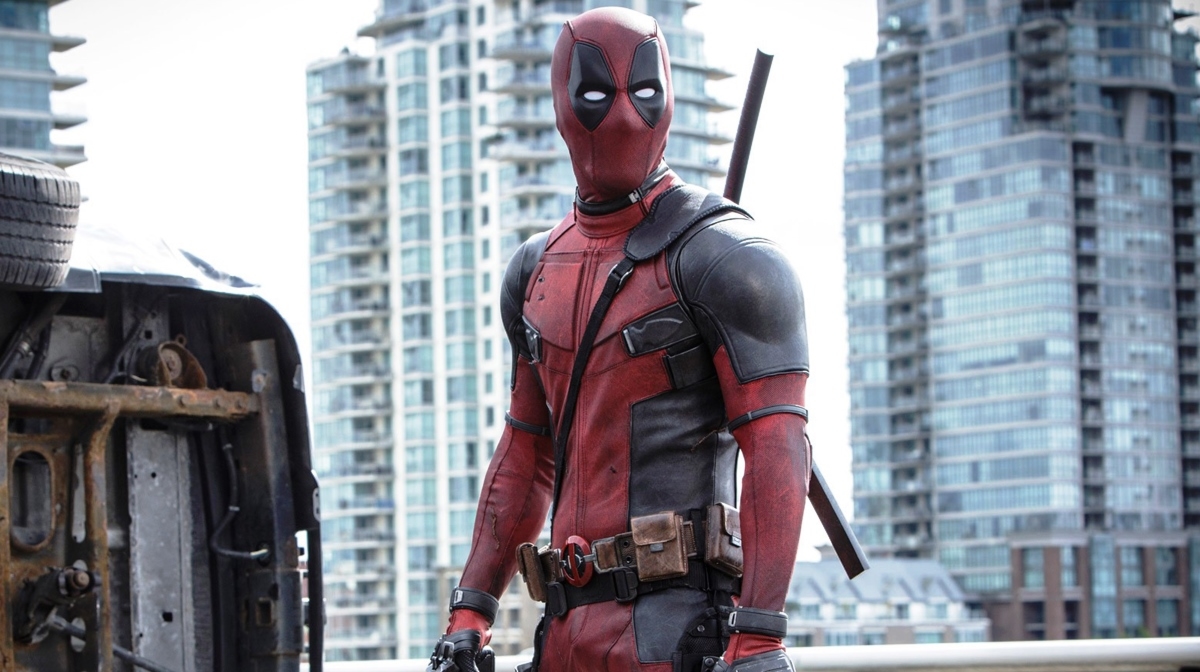 Let’s all talk about the green lantern…sorry, elephant in the room, shall we? Ryan Reynolds is perhaps one of the most notable actors to have appeared in both Marvel and DC films. Reynolds’ earliest foray into the movies of the comic book giants came with Marvel’s ‘Blade Trinity’ (2004), in which he played the Hannibal King of the Nightstalkers. Next came his initial role as Wade Wilson/Deadpool in ‘X-Men Origins: Wolverine’ (2009), before this project, a passion of his, was fully realised with the hugely successful ‘Deadpool’ this year. In between all of that, in 2011, he starred in the ill-fated ‘Green Lantern’, a DC Comics original – at least he later found his calling with Deadpool… 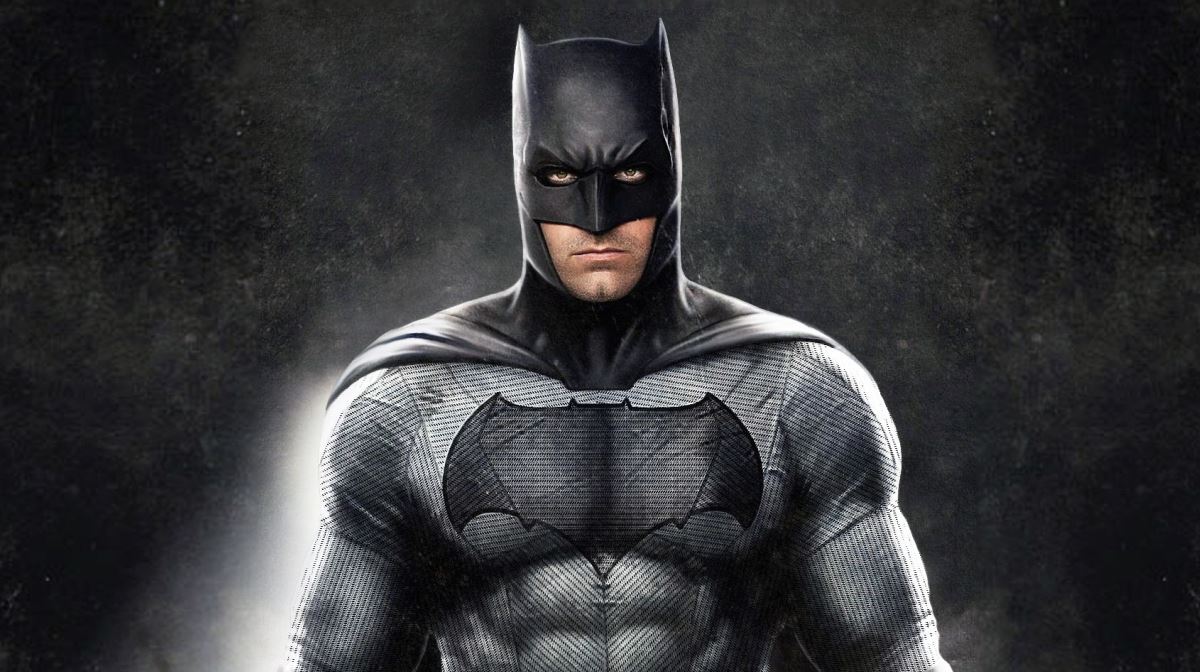 When Ben Affleck was chosen as the new Batman, fans were surprised; how could he replace Christian Bale? Is Daredevil the right man to take on the role? Appearing as the masked vigilante in the 2003 superhero film, Affleck’s portrayal received mixed reviews, with Marvel’s Daredevil character not really taking off until this year’s Netflix series. However, Affleck’s return as a comic hero, 13 years later, has been very well-received – appearing in two films in 2016, ‘Batman V Superman’ and ‘Suicide Squad’. 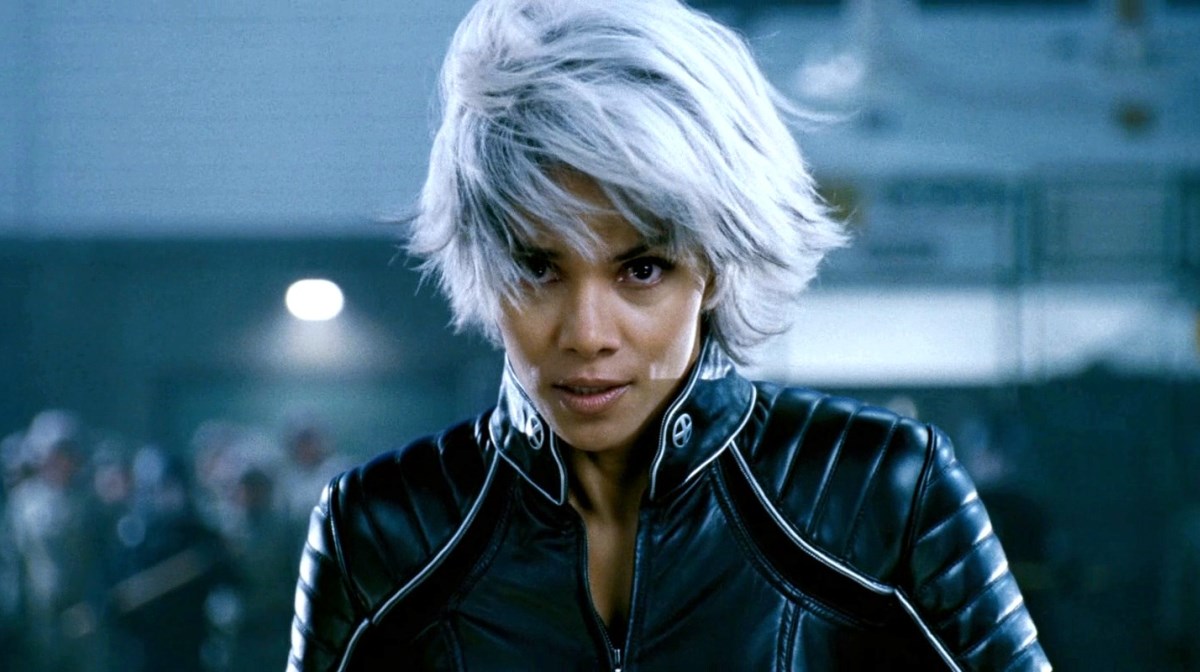 Halle Berry welcomed in the millennium with a role in the blockbuster hit ‘X-Men’, a Marvel classic which development began for as far back as 1984. Playing the white-haired mutant Storm, who can control the weather with her mind, she reprised the role in 2003, 2006 and 2014, in various X-Men sequels. However, one of her standout roles was as the lead in DC’s ‘Catwoman’ (2004), for which she won a Golden Raspberry award for Worst Actress – accepting the award with her Best Actress Oscar for ‘Monster’s Ball’ in the other hand. 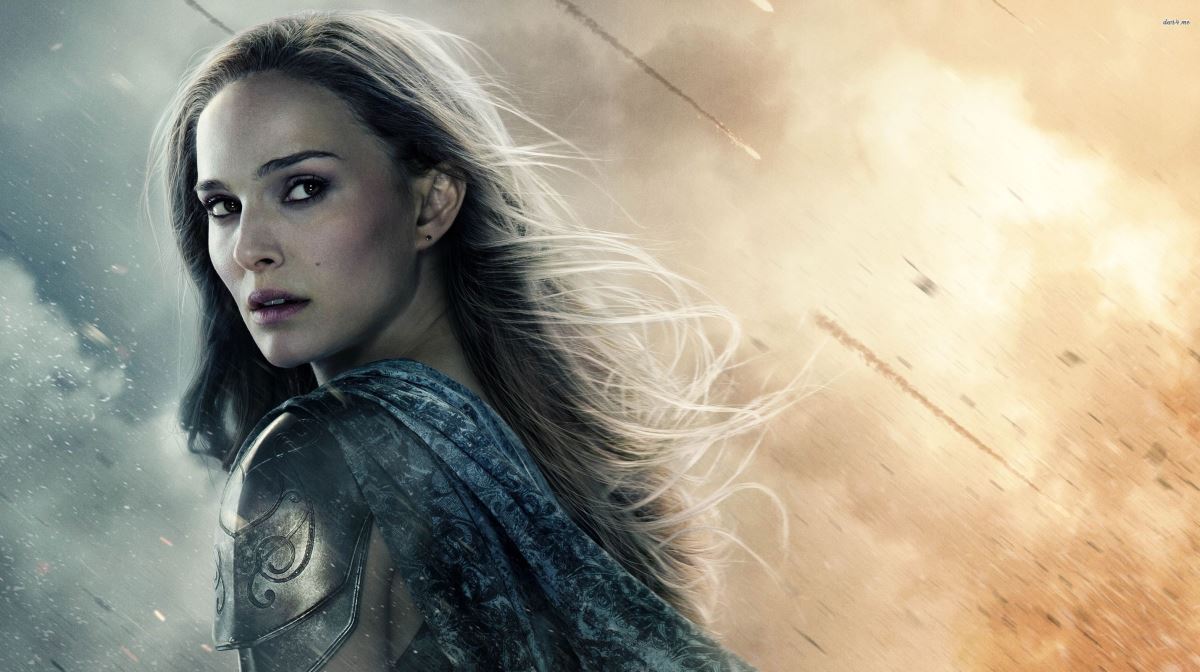 Another Oscar winner to grace both Marvel and DC films, Natalie Portman played Evey Hammond in ‘V for Vendetta’ in 2006, a dystopian DC movie in which the young woman is saved from the secret police by an anarchist freedom fighter. A cult-classic, ‘V for Vendetta’ is known for inspiring a generation of Vs (such as the Occupy movement). Portman moved from this cult classic to the blockbuster Marvel movie ‘Thor’ in 2011, before reprising her role as Jane Foster in 2013’s ‘Thor: The Dark World’. 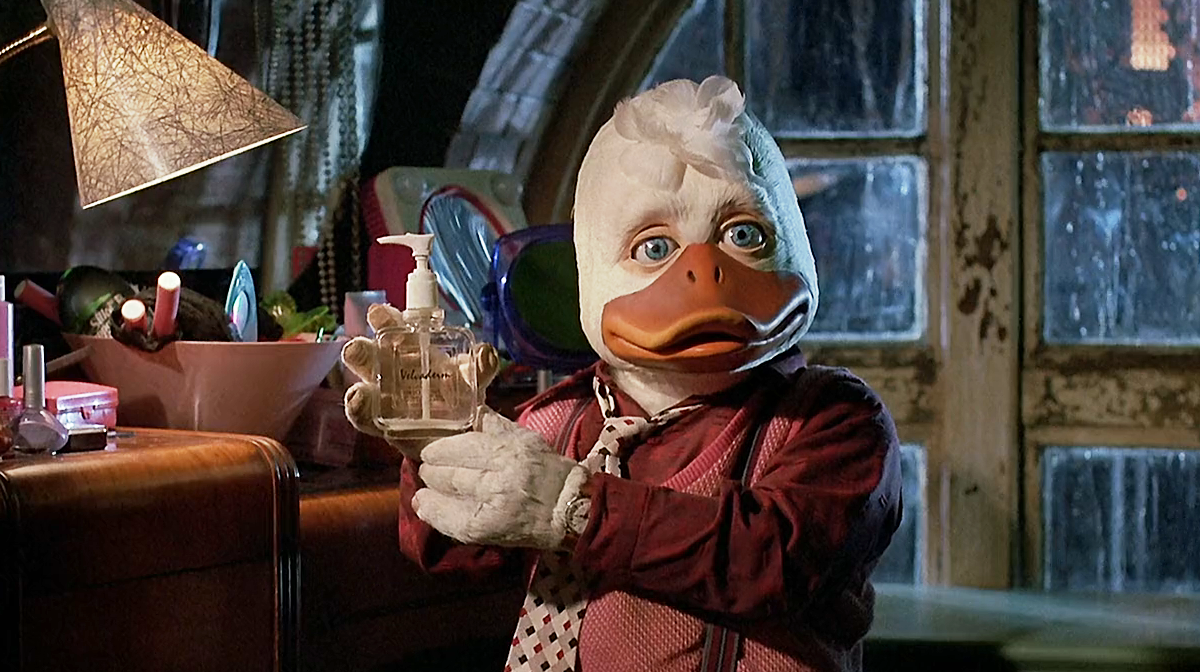 Hollywood luminary Tim Robbins has been in a huge range of films over his career, starting his foray into superhero films early on, in 1986 with Marvel’s ‘Howard the Duck’. Met with a mixed response, the live-action film is a far-cry from the CGI-heavy blockbusters of the 2000s, leaving a mark on Robbins – he didn’t return to a DC/Marvel film until DC approached him for 2011’s ‘Green Lantern’. 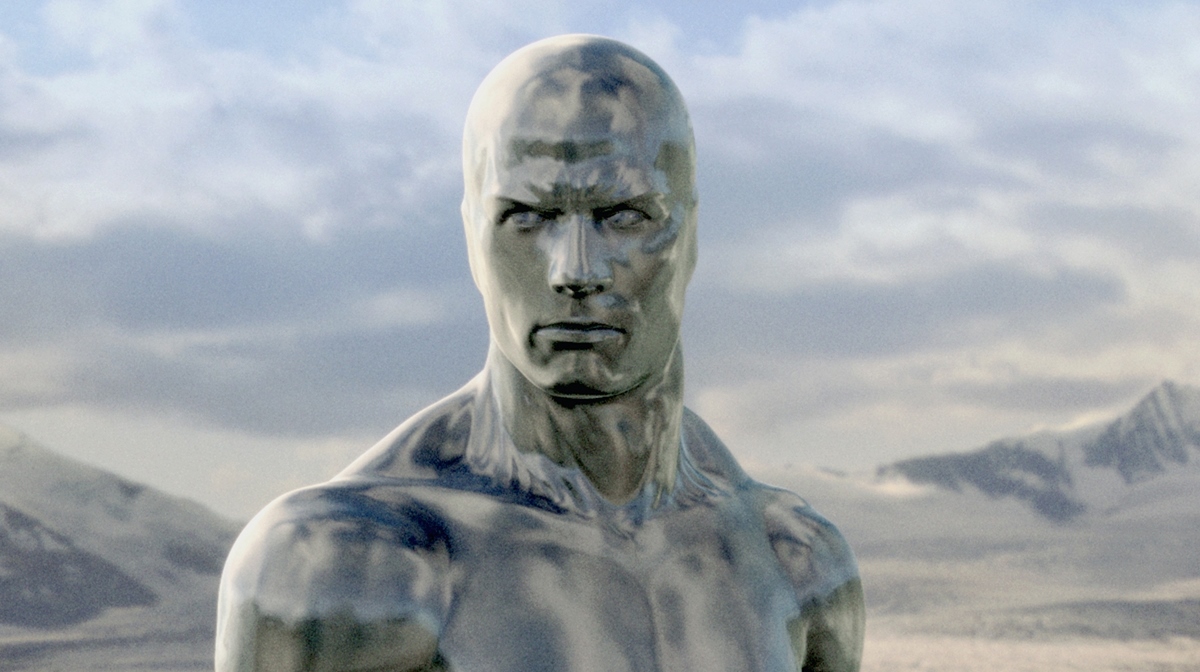 Beginning his career as a 14 year-old in the critically-acclaimed ‘Apocalypse Now’, and famed for his performance in ‘The Matrix’, it was 2007 when Laurence Fishburne made his first jump into a Marvel movie, providing the voice for the Silver Surfer in ‘Fantastic Four: Rise of the Silver Surfer’. However, Fishburne has since switched allegiances and not looked back since – playing DC’s Perry White, Editor-In-Chief of the Daily Planet, in both ‘Man of Steel’ (2013) and ‘Batman V Superman: Dawn of Justice’ (2016).

Shop Marvel and DC on Zavvi

For the latest Marvel and DC news, make sure you’re following Zavvi on twitter!