It has been a decade since we all dreamed a little bigger, as Christopher Nolan’s mind-blowing thriller Inception hit cinemas ten years ago today.

The debate over which film of Nolan’s is the best is seemingly endless, especially since his filmography is so spectacular and varied.

And I will hold my hands up and admit my mind changes on this every single week. Some days it is The Dark Knight, on others my choice would be Memento, sometimes it is Interstellar, but the one I find myself continually returning to is Inception.

Although for some it may not be Nolan’s ‘best’ movie – that’s all down to personal preference – I would argue that it is undeniably his greatest accomplishment in terms of scale. 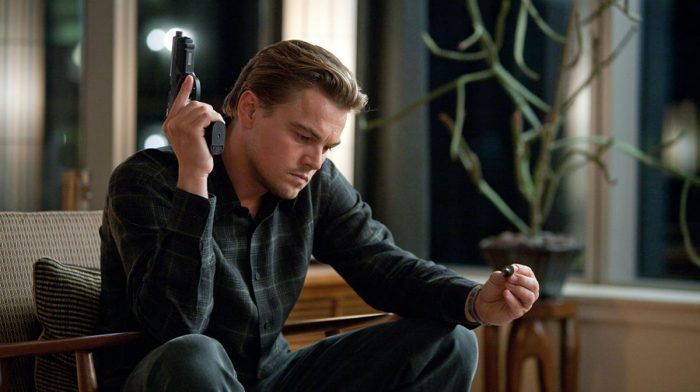 Over the past years, Nolan has made a name for himself as being a filmmaker who works on the grandest of scales, whether it be creating a realistic take on Batman, telling a whole story backwards, or making a nearly three hour long sci-fi blockbuster which involves humanity becoming beings of five dimensions.

But Inception is the peak of this, and not just for Nolan himself, but for cinema in general.

And this is something the director realised when he wrote his first outline for Inception in 2002, deciding to shelve the project until he gained more experience behind the camera, returning to it following completion on The Dark Knight. 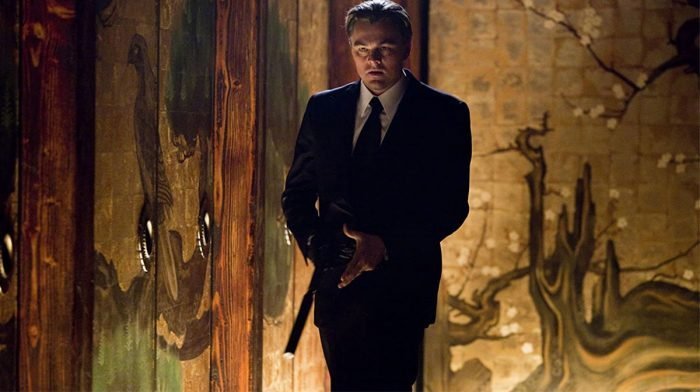 Of course The Dark Knight was all about the theme of escalation, and it’s almost as if Nolan was inspired by this for his next movie.

Inception is so layered and ambitious it still makes my head spin after numerous watches, in a good way of course.

First and foremost it is a classic heist story with all the necessary elements including a femme fatale (Marion Cotillard’s Mal), an omnious figure who tasks the team with a final task, and of course there is the heist itself, which inevitably goes wrong but our heroes still ultimately manage to pull it off.

It just so happens the heist takes place in the world of dreams, rather than our present reality. 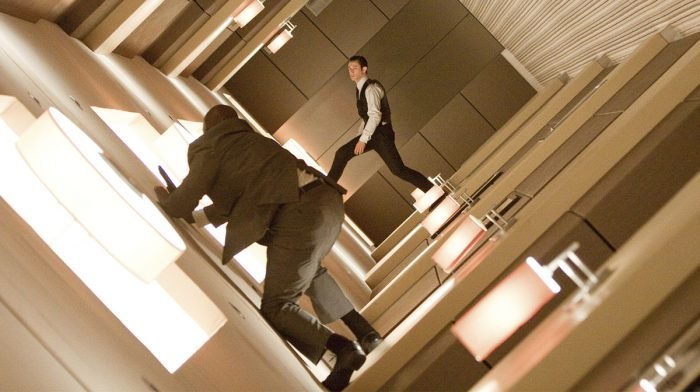 Mal’s looming and mysterious femme fatale also helps bring in the noir aspect, with Cobb becoming afraid of the woman he loves, unsure of her intentions which seem malicious.

Meanwhile the style of the movie, the sharp suits and well-dressed locations, also bring in shades of noir, as does the cinematography with sunlight only being used in either flashbacks or Cobb’s dreams.

Also mixed in are elements of science-fiction, action, thriller and romantic drama, but somehow Inception never feels overwhelming or confused, with Nolan achieving the perfect balance. 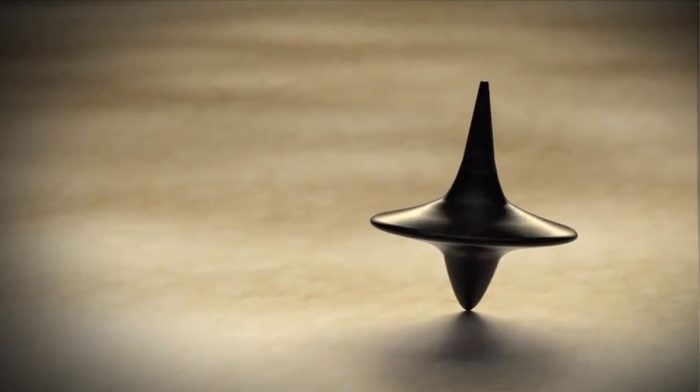 At the centre of the story though is a man trying to find his way home, the emotional beating heart of the movie.

The main criticism of Nolan is that he is often a cold filmmaker, but that just isn’t the case when it comes to Inception as I would defy you not to be moved by Cobb’s story of loss, guilt and finding a way back.

Brilliantly played by Leonardo DiCaprio who really taps into the nuances of Cobb, initially the character is presented to us a slick and smart hero, the typical leading man who looks great in a suit and can fight off villains with minimal effort. 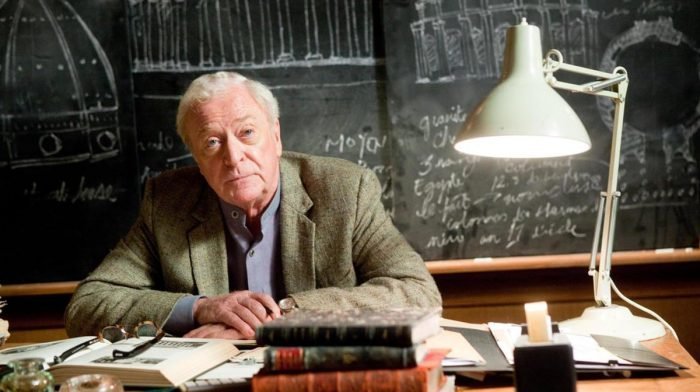 As we delve into the many dream layers though, going deeper and deeper into Cobb’s subconscious, we soon realise he is a broken man, haunted by his dead wife and struggling with his guilt over her death.

Desperate to return home to his kids, Cobb is also looking for an escape from his own demons, confronting his past and realising he needs to let go of Mal, that they have had their time together and the figure in his dreams is just that, not real.

Which is why the debate over whether the spinning top falls at the end of movie is insignificant. Although it is put there as one last puzzle, inviting speculation, it really doesn’t matter whether Cobb is in a dream or reality.

Instead the crucial part is that Cobb isn’t watching the spinning top, as he has now chosen his reality, looking instead at his children leaving the world of dreams behind. 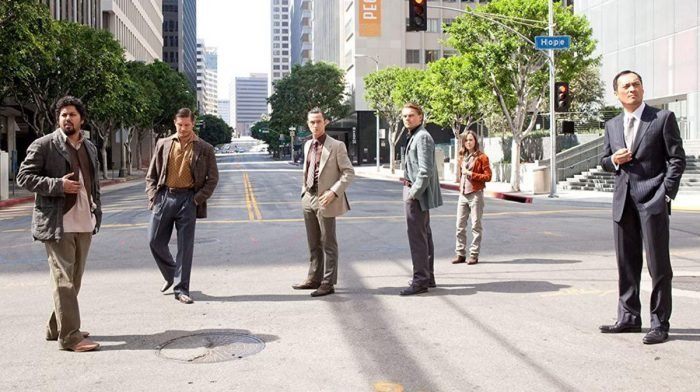 It is remarkable that in a movie as big, loud and complex as Inception this simple story of a man finding his way home never becomes lost, despite all that is going on around it.

As Inception is just that – big and loud, from Hans Zimmer’s blaring score, which features those now iconic foghorn like ‘braaams’, to the surreal street-bending imagery, and the effects which are nothing short of jaw-dropping.

Nolan ensured his movie had a look which matched the grand scale of the story, and because he is a man who does nothing by halves, if an effect could be done for real, no matter how challenging it may be, that’s the route he took, instead of turning to CGI which the director is known to use at the minimum. 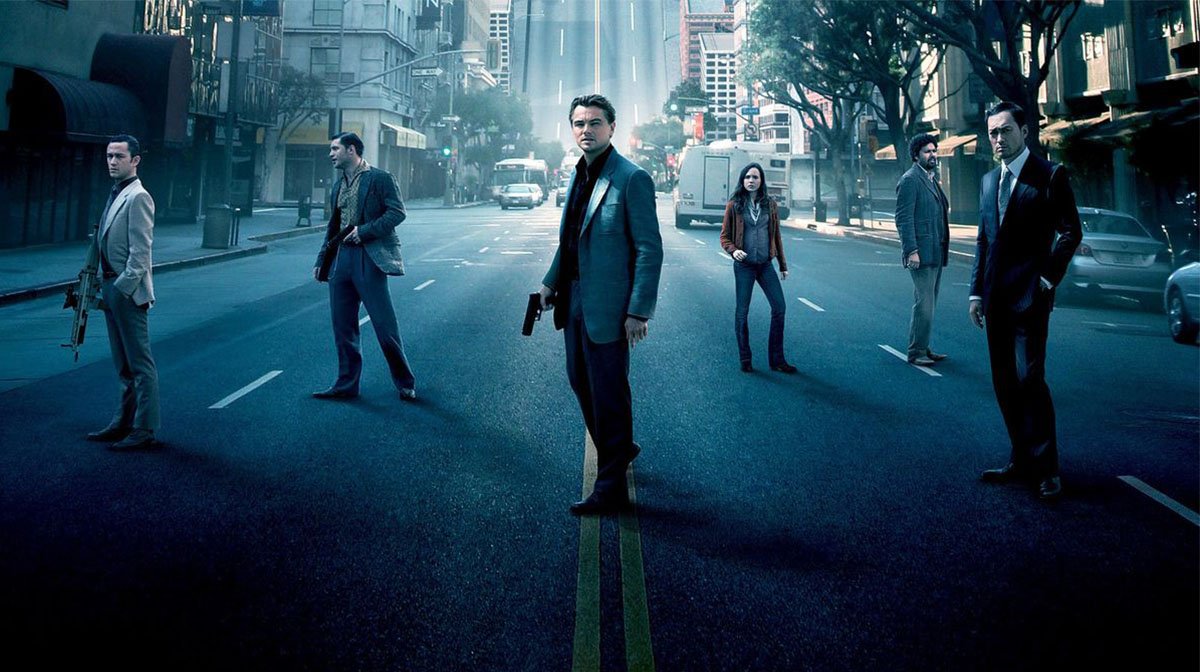 Real avalanches were created using carefully timed explosives for the climatic scene in the snowy mountains, whilst a full hotel bar set was built on a platform which could tilt 20 degrees so things could shift when Fischer realises he is dreaming.

And famously of course a hotel corridor which could rotate a full 360 degrees was also built for that astonishing fight scene, with actor Joseph Gordon-Levitt training for several weeks, learning both the choreography and how to run up the walls.

We had seen impressive set pieces before in Nolan’s films, who could forget the truck flip in The Dark Knight for instance, but Inception took it to a whole new level. 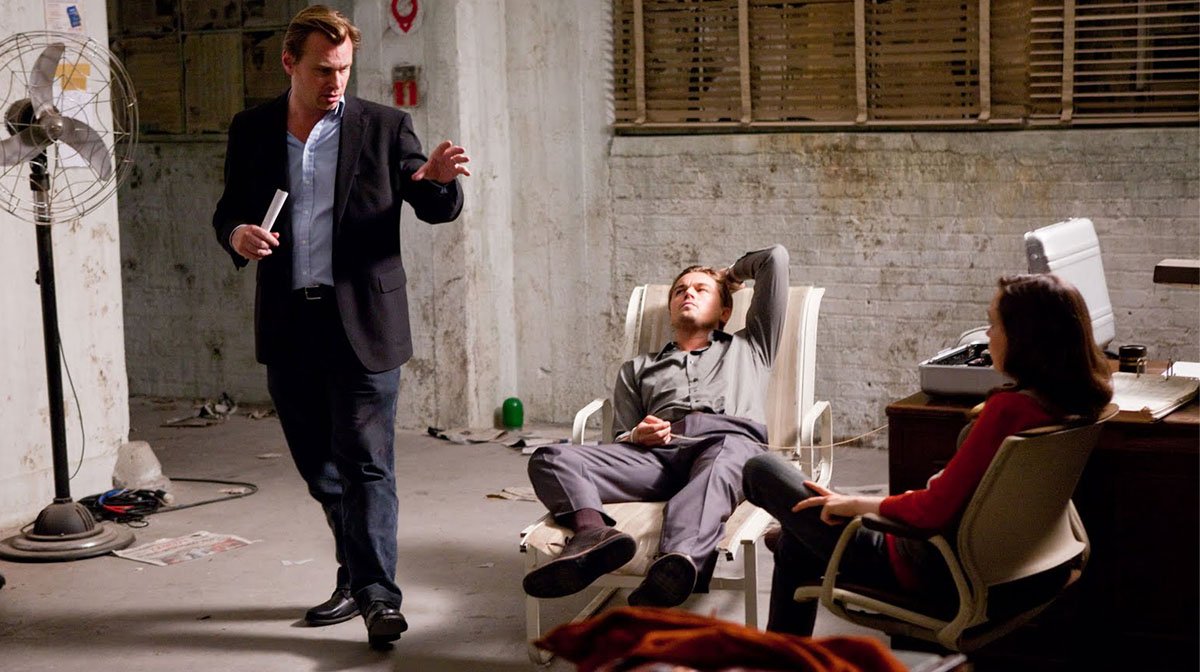 Undoubtedly Nolan’s most ambitious project to date, the fact that he managed to pull it off with such individual flair and style is as remarkable as the movie itself.

Which is just why it remains his greatest accomplishment, reminding both audiences and filmmakers alike “you mustn’t be afraid to dream a little bigger”.