Wes Craven’s debut feature has always leaned into the shock value that’s been associated with it.

And while the brutality of Last House On The Left is a vital component of the movie, this doesn’t come exclusively from the shock value inherent in it. 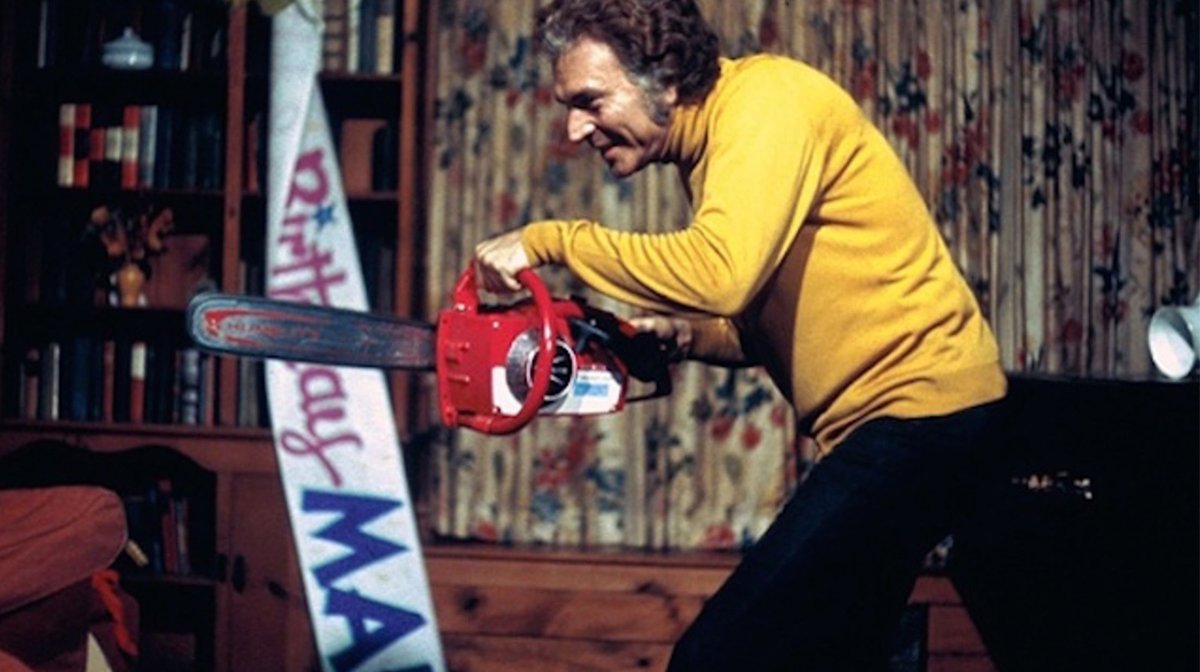 The violence in Craven’s film has a stark political edge, used to strip away the veneer of respectability that the Collingwood family cling to, revealing the darkness and violence within them and all of America.

Last House is at its most effective when it draws comparisons between a quote-unquote civilised America, and an untamed, violent underbelly.

As the film goes on, these two sides of American life, once far opposed from one another, end up inching closer and closer together, until they make contact and explode into violence.

In the latest edition of our free digital magazine The Lowdown, we analysed how Craven managed to bring darkness into the mundane heart of American suburbia. 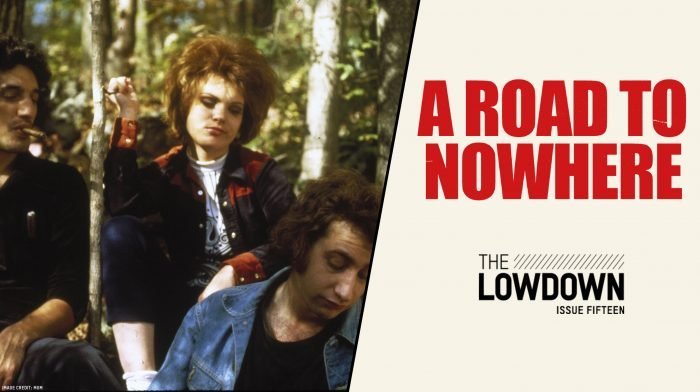 Horror The Last House on the Left Wes Craven