In March 2020, Daniel Craig made an appearance hosting Saturday Night Live to promote his new film.

Introducing that week’s musical guest, he stretched out his arms and uttered the now famous phrase: “ladies and gentlemen… The Weekend”.

As the pandemic disrupted lives worldwide and we adapted to the new normal of lockdown, this five second clip re-emerged and spread across the internet every Friday afternoon, a source of joy in a time of darkness, seemingly made to be liked and retweeted every time it appeared on the social media timeline.

It’s become so ubiquitous that it’s now genuinely shocking to discover that the meme originated from him being there to promote a film which still hasn’t been released. 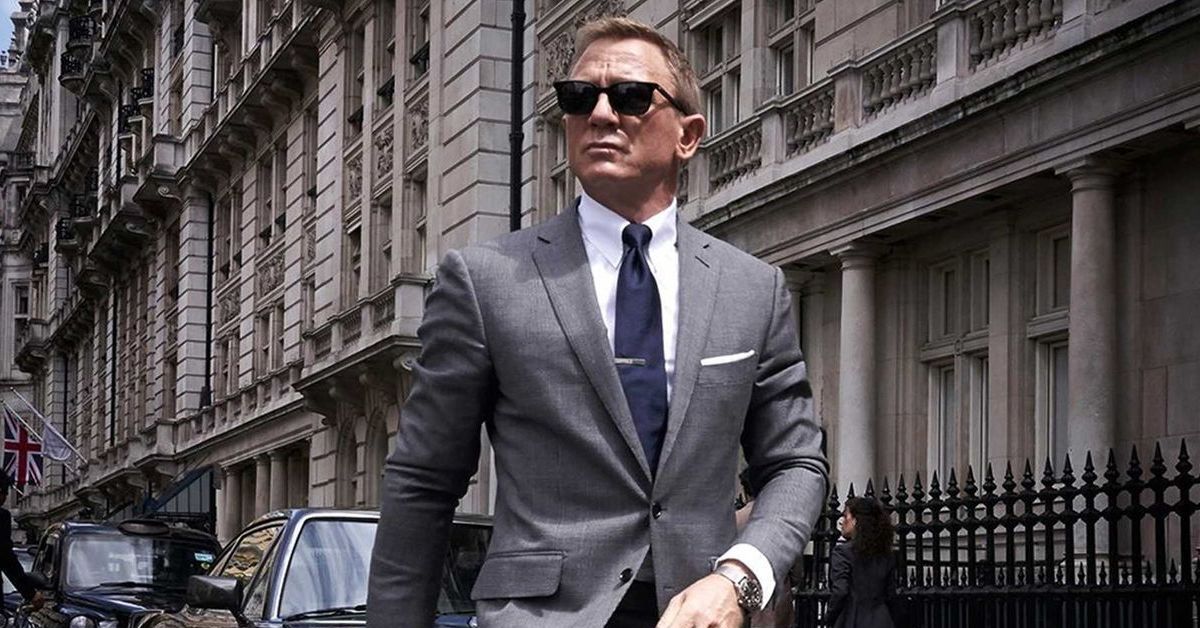 That day has arrived though, as Craig’s final outing as James Bond in No Time To Die is finally hitting cinemas this week.

And with more than two years of teases about the top-secret plot, there have been more fan theories and speculation about this film than any 007 outing that came before it.

What’s more interesting, however, is that it appears to signal a transition from one Bond era to the next unlike any of the previous reboots, setting up a way the franchise can move into its next incarnation without rewriting anything that came before it. We look at how it might do this. 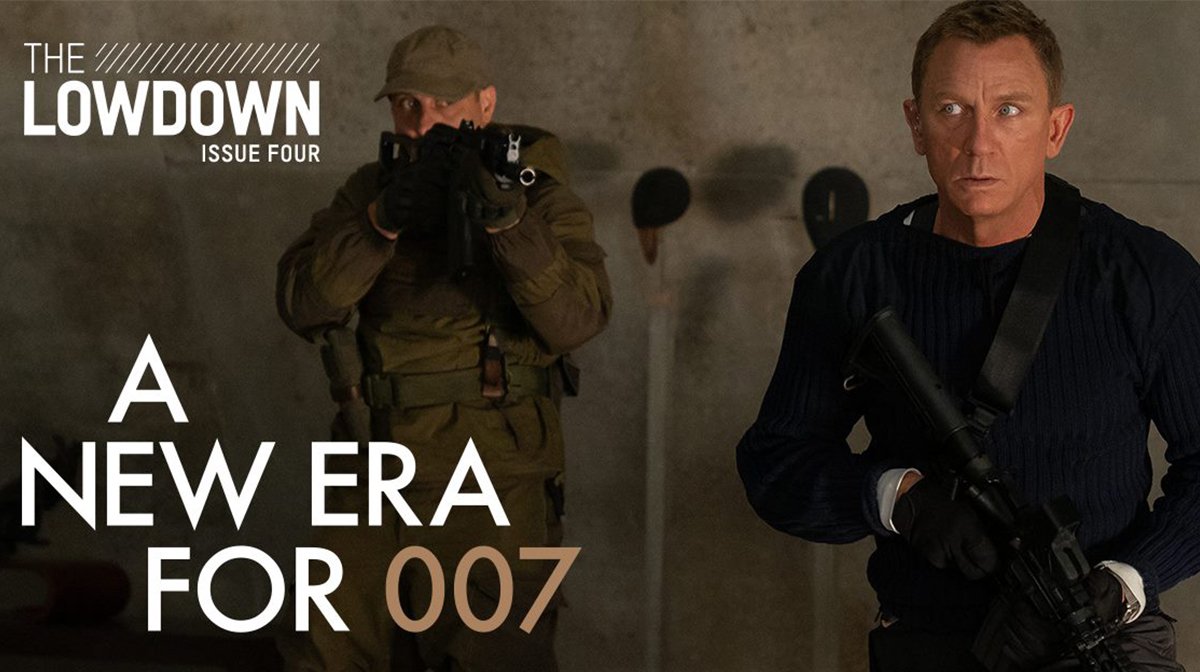 Read our full feature on the future of Bond in the September issue of The Lowdown here.