It took a while to recover from the news of Chadwick Boseman’s untimely passing.

A year ago today, the world woke up to the announcement that the actor had passed away from colon cancer, which he had kept a secret to all but his close family since his diagnosis in 2016.

It shocked the world for so many reasons, but largely because it felt like the actor’s status as a cultural icon was so recently cemented – he was a talented, versatile performer many expected to see onscreen for years to come.

Some were quick to argue that the reason his death was so devastating was because it felt like his greatest performances were still ahead of him, a true testament to his talent considering the extraordinary array of roles he’d taken on in his lifetime. 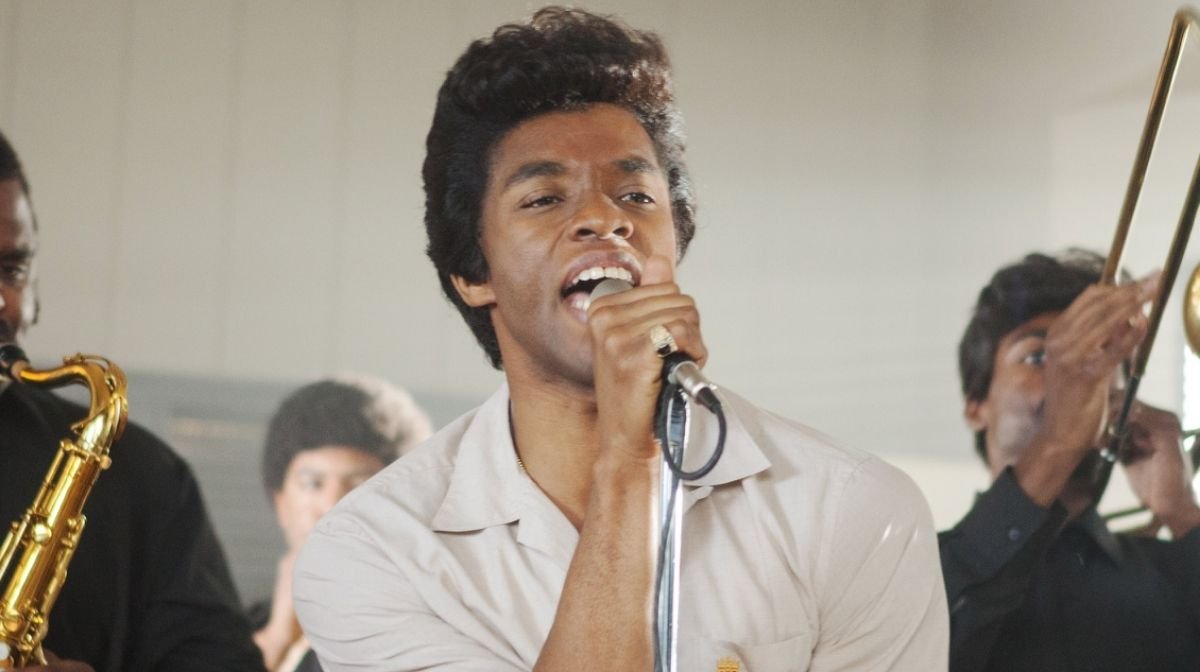 In the eulogy from The Guardian, it was noted that Boseman “began his career playing African-American icons and pioneers, and he ends it as one himself”.

Looking back on his earliest leading roles, as American football legend Jackie Robinson in 42 and as James Brown in biopic Get On Up, it’s clear that Boseman was always skilled at bringing cultural icons to life onscreen, creating living, breathing testaments to historical figures that were worthy of their legacies.

His casting as T’Challa in the Marvel Cinematic Universe made him a household name around the world, entering the history books in his own right as the first African-American actor to lead an MCU blockbuster. 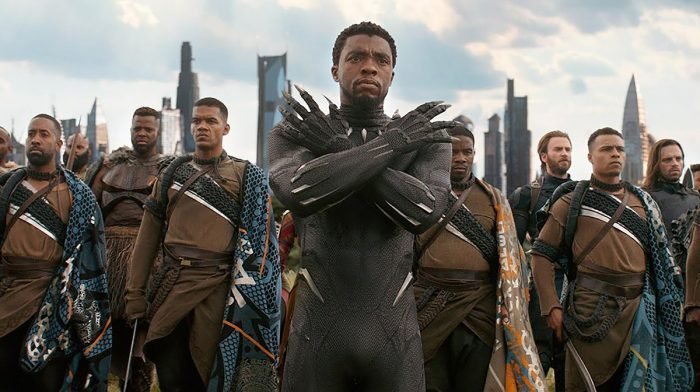 It was a daunting task placed squarely on his shoulders, with Black Panther arriving with higher expectations than the usual Marvel movie because of its sheer cultural significance (and, as we may now forget, a racist backlash from online trolls prior to its release).

Boseman was an actor hyper-aware of the cultural context surrounding each performance, and the weight every role held. The greatest credit you can give to his turn in Black Panther is that it feels effortless, guiding the film with a natural charisma unfazed by the weighty expectations placed upon it.

It’s fitting then that his final performances are via revisiting the character that made him a global icon in his own right. Boseman reprised the role of T’Challa for four episodes of Marvel’s animated series What If…?, the first of which aired last week to widespread acclaim. 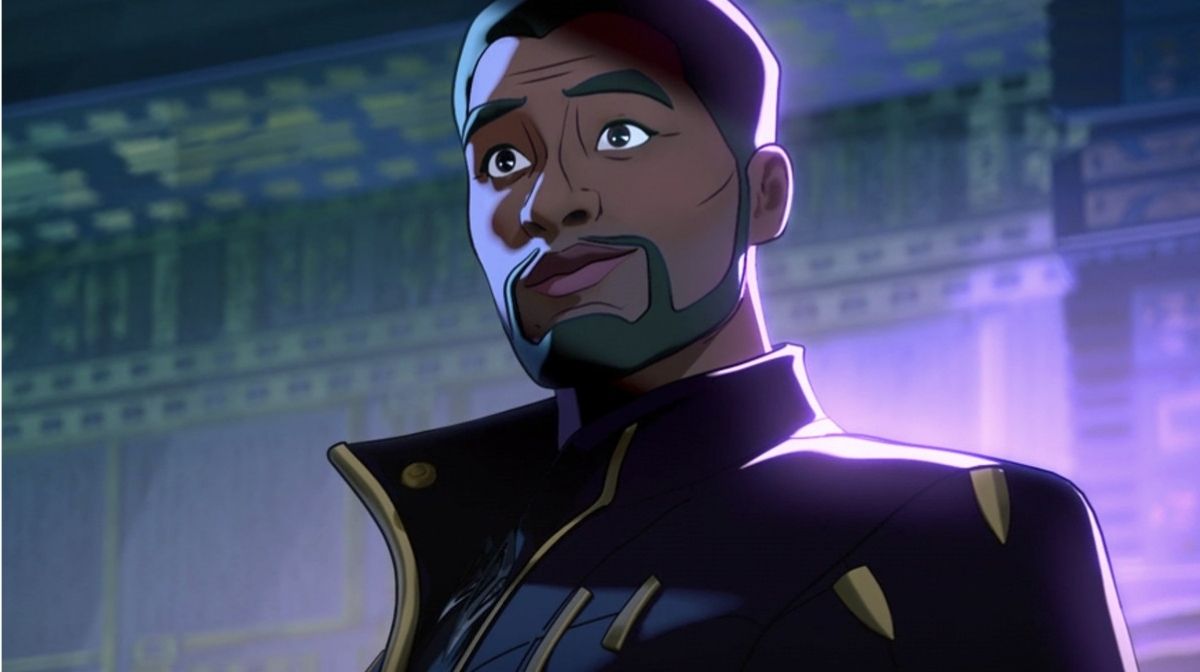 The episode sees the character become Star-Lord instead of Peter Quill, his path taking him under the wing of Yondu (Michael Rooker) as he joins his team of space pirates in the galaxy.

It’s a sweet episode, allowing the actor a rare opportunity to explore the funnier side of the character, something he also did effectively in his 2018 appearance hosting Saturday Night Live.

Boseman was one of the first stars to agree to do the animated show, with three episodes set to air also seeing T’Challa being characterised in a new light.

The actor recorded the episodes just weeks before he passed, and while watching last week’s, it’s hard not to become aware of the fact he needed a chance to say goodbye to the character, and give him the growth he wouldn’t be able to in future movies. 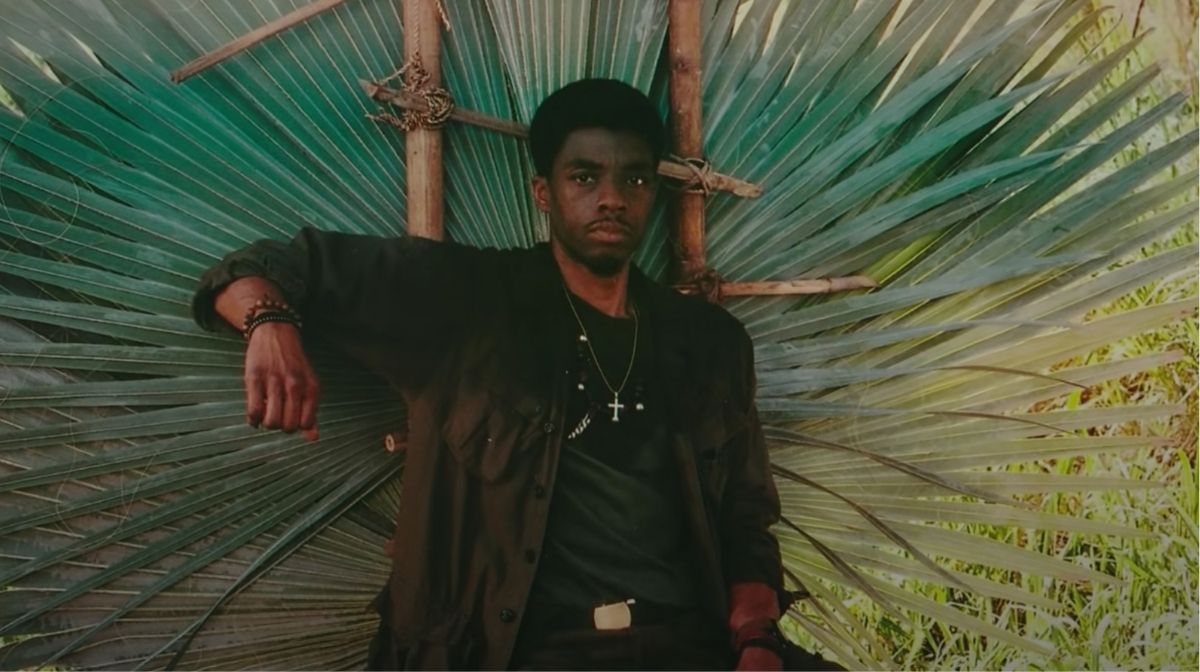 He takes on the role with effortless humour and charisma, the performance not feeling like an epitaph despite the actor very consciously knowing this would likely be his last performance.

It feels like a celebration of a character by an actor who knows he has to say goodbye to him, doing all he can to keep him alive for just a little bit longer. Because of Boseman’s performances, the character will live on forever.

Boseman’s final two appearances onscreen came via two Netflix films released in 2020: Da 5 Bloods, a satirical Vietnam epic directed by Spike Lee, and Ma Rainey’s Black Bottom, an adaptation of a stage play for which Boseman received his one and only Oscar nomination.

Much of the conversation around the latter role was entirely around its awards chances, with the producers of the Oscars ceremony even pushing back the Best Actor category until last, so sure that he would posthumously receive the accolade. 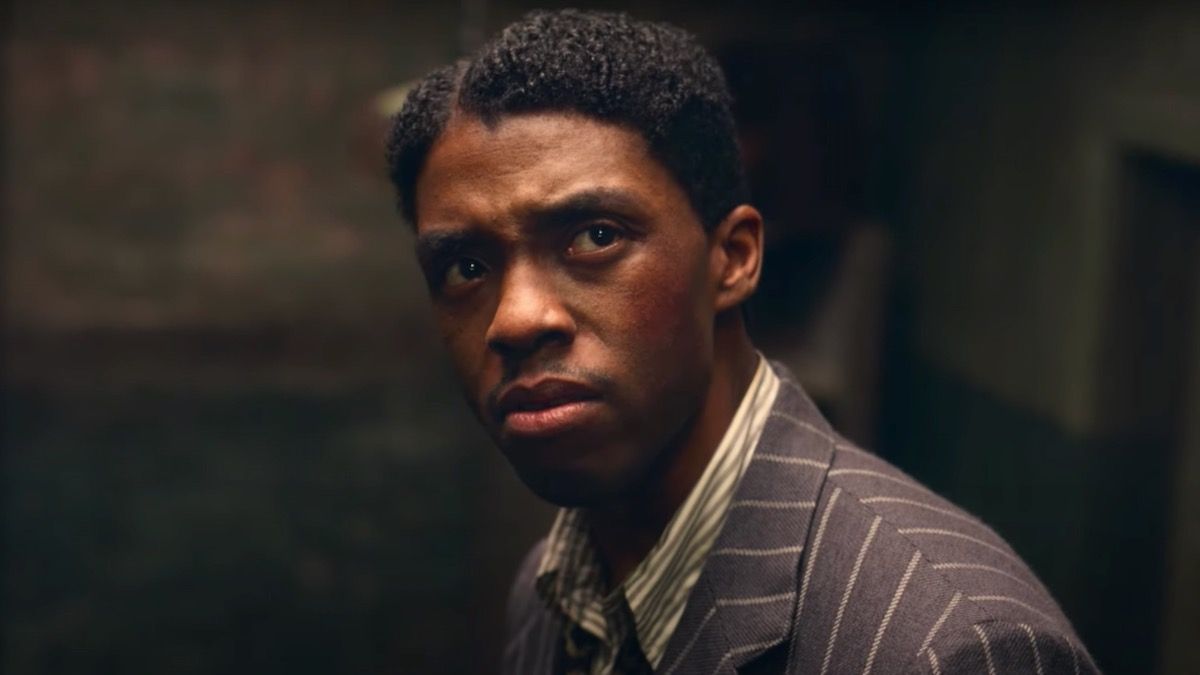 We all know what happened next, with The Father’s Anthony Hopkins not even in attendance to pick up his award, so sure that Boseman would triumph (his eventual acceptance speech was a tribute to Boseman).

It’s a shame that appreciation of Boseman’s final screen performance was reduced to its status as an awards contender, when it actually has greater significance within the actor’s body of work.

Appearing in an adaptation of an August Wilson play, produced by none other than Denzel Washington, was a “bucket list” role for the actor, as was working with Spike Lee. There’s an innate sadness to both performances because of this – a need to fulfill himself as an artist before he was no longer able to do so.

He’d already become a cultural icon, but with these two final roles, he further cemented his legacy for generations to come.