The Best Movie Locations to Go on Holiday

Summer is fast approaching… *thunderstorm rages outside* …as I said, fast approaching, so of course it’s holiday season! No doubt you’ll be spending most of this sunny time (*still raining*) daydreaming about far off places both in and out of reach. We love a good vacation as much as the next person, but when we can’t make it out of the country we find ourselves turning to films for our escape.

Films, alongside books, are certainly some of the best sources of inspiration for, and fulfilment of, vacation wanderlust. So forget the suncream, screw the airport queue – we’ve pulled together a list of some of the best movie locations to go on holiday, which you’ll easily find yourself transported to with a little bit of help from Zavvi. 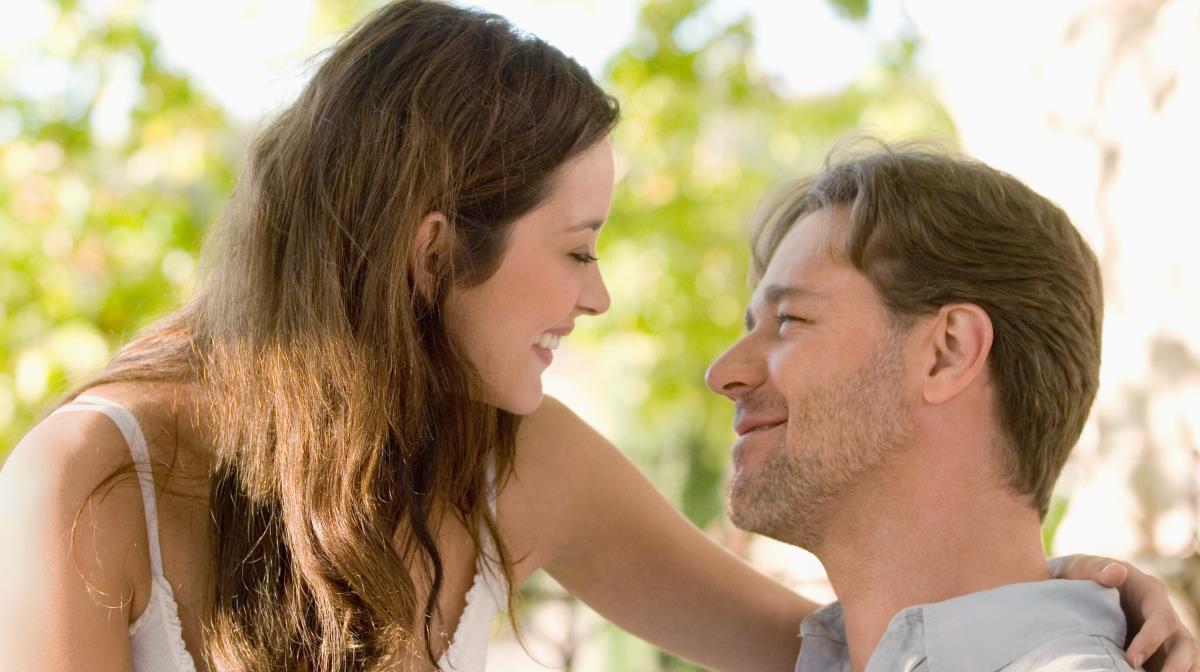 It’s always a good year to enjoy the vineyards and quaint courtyard towns of France, and the enchanting Luberon region of Provence-Alpes-Côte d’Azur is the perfect snapshot of these French features. Provence-Alpes-Côte d’Azur formed the backdrop for Ridley Scott’s ‘A Good Year’, based on Peter Mayle’s novel of the same name. (Ridley Scott likes the area so much that he owned a house here.) 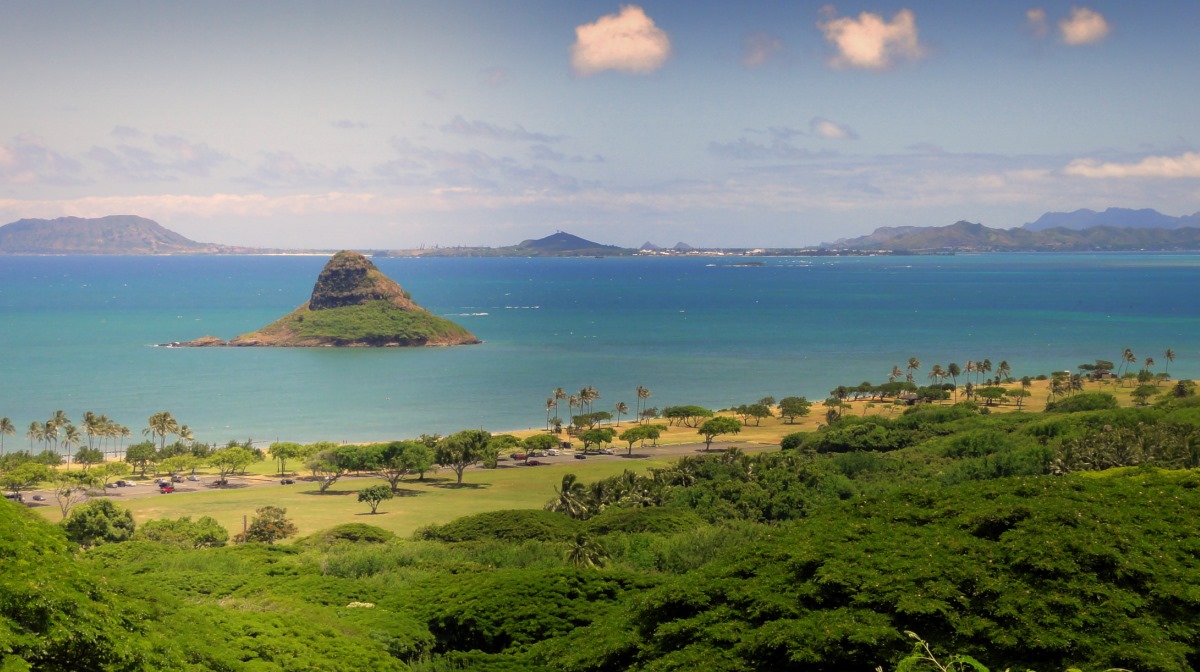 Dinosaurs might not sound like the best holiday companions but funnily enough the islands where Jurassic Park was filmed are now void of the creatures. Bizarre, huh? The luscious fields, rolling mountains and clear skies of the infamous Ka’a’awa Valley are open for tours and once you’re done you can escape to some of the pristine beaches that the rest of Hawaii holds in store. (Hollywood has filmed well over 50 blockbuster movies in Ka’a’awa Valley.)

The icy glacier of Hardangerjøkulen, Finse, Norway is home to the planet Hoth from Star Wars: The Empire Strikes Back. If you’re looking to chill out this summer with some outdoor adventure then you can go trekking to the glacier or go dog sledding or snowkiting nearby along the vast surrounding plains. (Just watch out for wampas.) 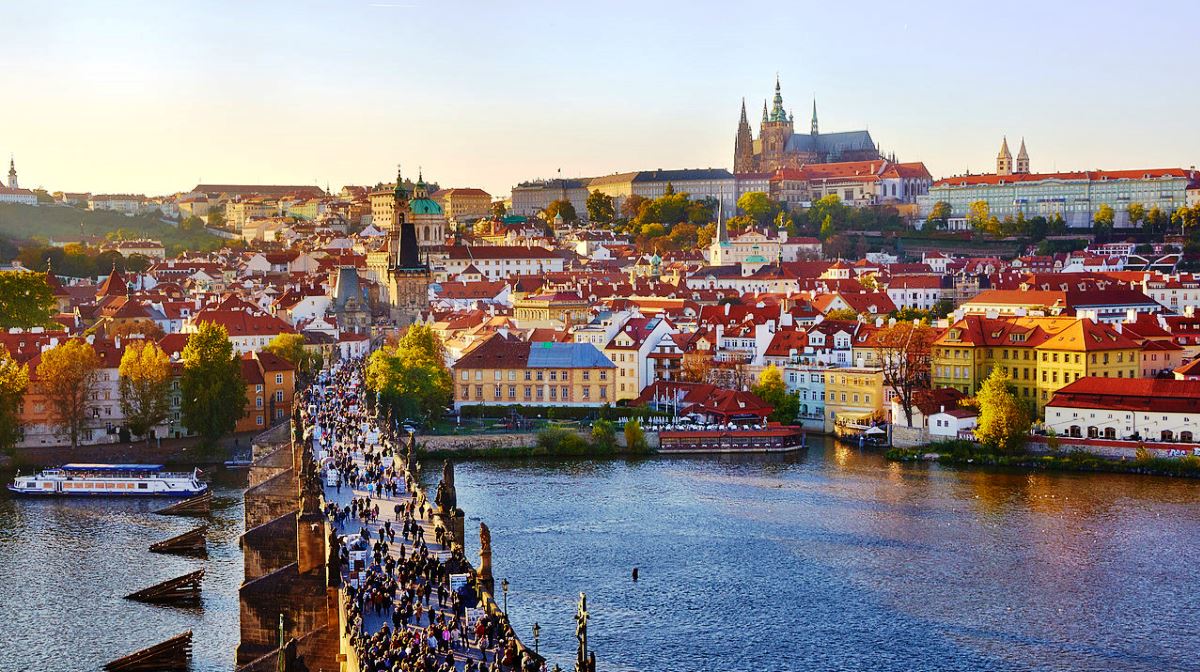 Though the locations included in Casino Royale’s worldly roster were as many as most James Bond films, a surprising number of scenes were actually shot in Prague. The Václav Havel Airport became Miami International, Loket and Karlovy Vary became Montenegro and Strahov Monastery became the UK’s House of Commons. We’ve been duped! Clearly the breadth of landscape and culture of Prague lends itself to variety, so why not visit ten cities in one? 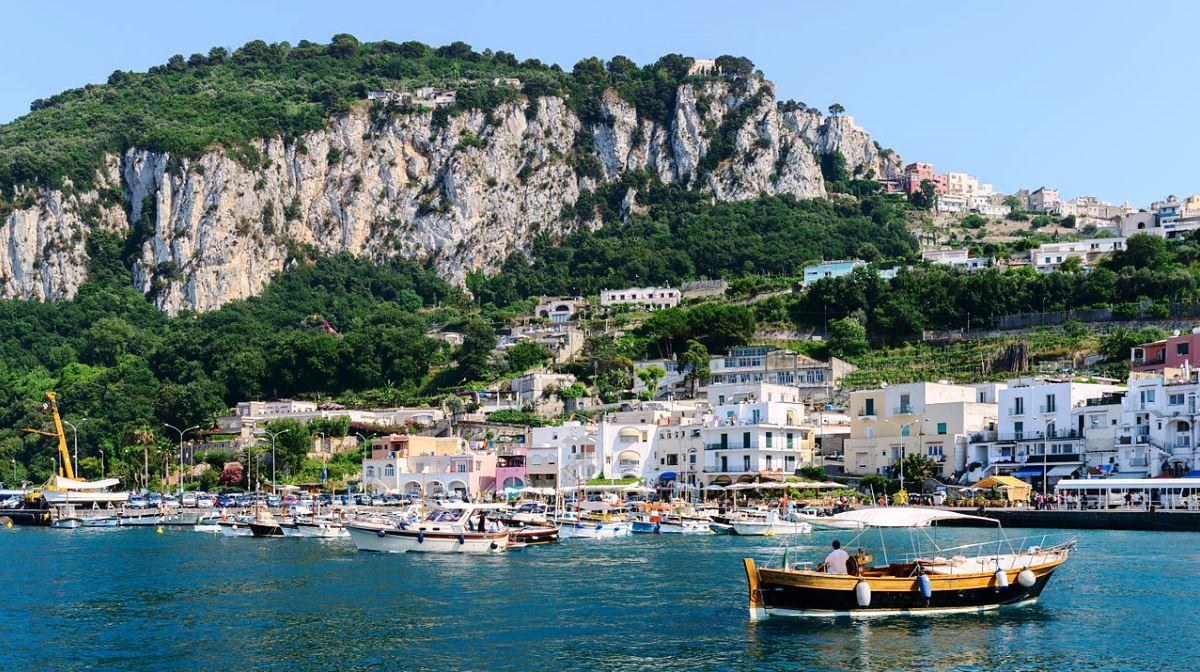 Anthony Minghella crafted the back drop for The Talented Mr Ripley from a patchwork of Italian locations in both Campania and Lazio, culminating in a view of the deluxe, sun-kissed lifestyle that Mr Ripley becomes so accustomed to during the film. Gelato, beaches, old town cafes and natural views to kill for, but try to resist the urge to take out any wealthy tourists and extend your stay in their place.

Take the Hobbits to Isengard. No, really. Not only can you visit the setting of Hobbiton movie set in its full re-created glory, but you can witness the epic landscapes that supported both the Lord of the Rings and The Hobbit trilogies. Tiptoe through Lothlorien, trek the moors of Rohan and climb Mount Doom – form your own fellowships with fellow Tolkien fans as you explore the very real wonders of Middle Earth. 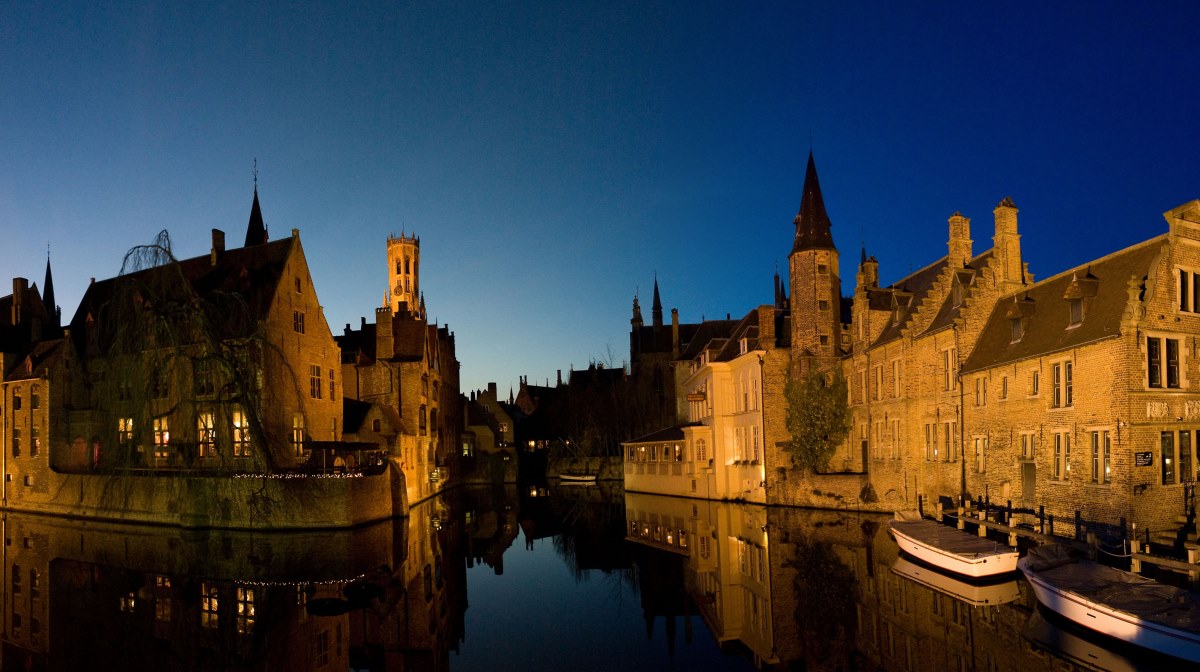 Bruges is such a contrastingly picturesque setting for the dark humour of Martin McDonagh’s In Bruges. This Belgian town is the perfect getaway for cultivated couples looking to appreciate a little bit of history in the company of canals, winding back streets and great beer. 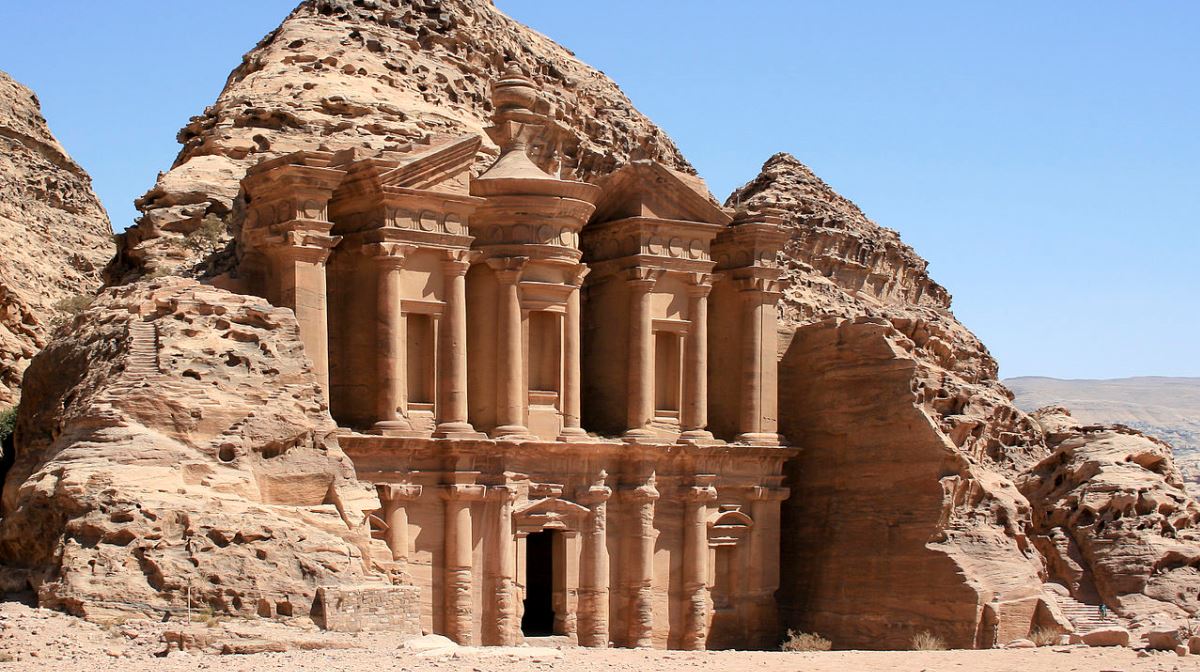 We can’t help but feel that it’s mostly Indiana Jones’ fault that Petra is now a tourist hot spot, but why not draw attention to its magnificent  rock-cut architecture? Considered to be one of the new seven wonders of the world, this UNESCO heritage site is certainly one for the bucket list, if not your average summer wish list. And if you’re looking for the best vantage point (both on Petra and on life, then follow Karl Pilkington, an Idiot Abroad’s advice.) 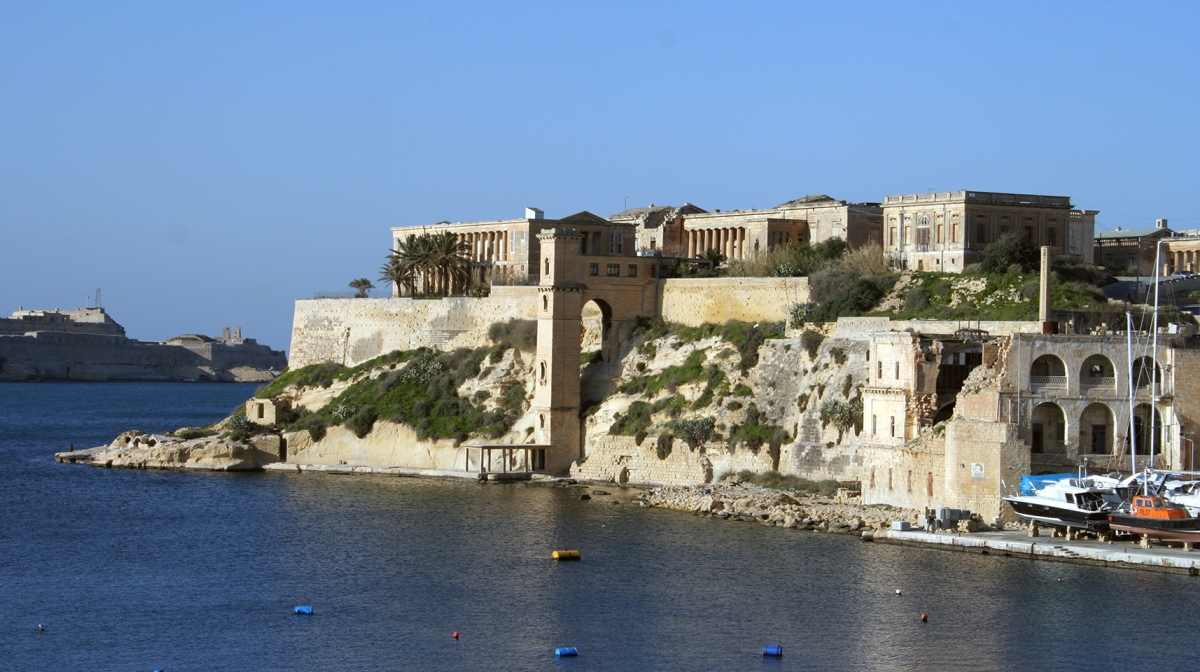 When in Rome, or should we say when in Kalkara? The small village of Kalkara is home to Fort Ricasoli and the Gladiator coliseum and Rome scenes were filmed there. For a quiet escape, this is one of your better options where movie-inspired holidays are concerned. Take in rural Malta with a host of beautiful little churches and no doubt some amazing fish caught in their Kalkara harbour. 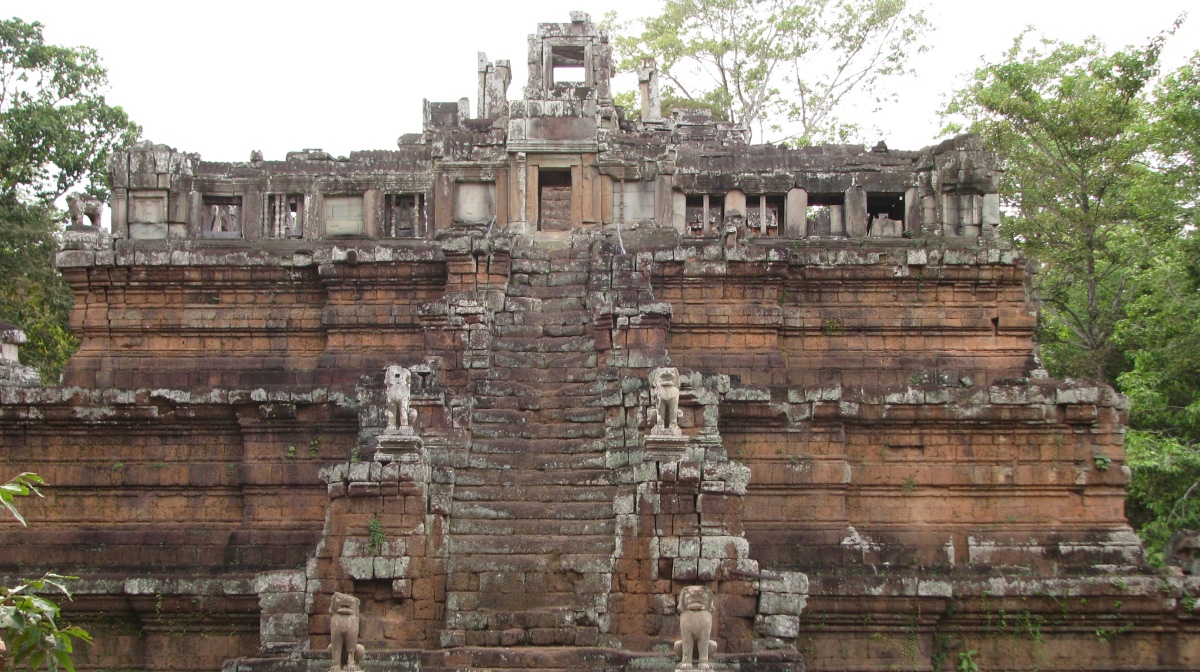 Lara Croft: Tomb Raider was the first film to be shot in Cambodia since Lord Jim in 1965, drawing attention to the spectacular attempt by nature to take back the Ta Prohm temple in Angkor. Ta Prohm is just one of the many fantastic temples worth stopping at, but there’s a whole other world to explore in Cambodia so don’t stop there – experience amazing Cambodian cuisine, ride elephants and float through boat towns; so you better bring your Lara Croft sized inheritance money!

Glencoe, Scotland – Harry Potter and the Prisoner of Azkaban (2004) 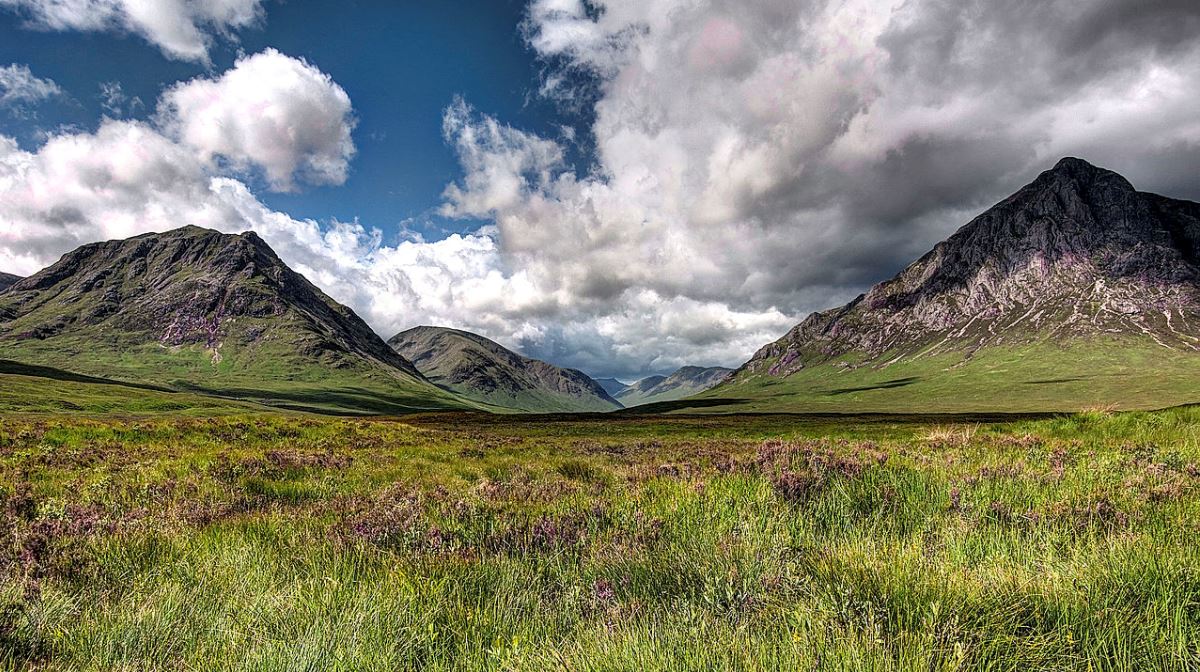 Image Source: Lies Thru a Lens

As a breath of green fresh air, Scotland perfectly complimented the very British Harry Potter series. For the best that the magical outdoors has to offer then look no further than Glencoe, the go-to background setting for Hagrid’s Hut in the first few films and the home of Steall Falls where you’d recognise one of the Tri-Wizard Tournament back drops.

Which movie locations would you most like to visit? Let us know in the comments…