Viewed with nearly a decade’s worth of distance, the moral panic that greeted the release of Martin Scorsese’s The Wolf Of Wall Street is now baffling to consider.

The director’s pitch-black comedy became his biggest box office hit (as well as, at the time, the highest grossing 18-rated movie released in the UK), but also received significant pushback from some who argued that the film “celebrated” the antics of Jordan Belfort.

This is particularly surprising as the movie regularly regards him as a loathsome figure – the living embodiment of the financial sector’s institutional failures – something which only grew more resonant with the film being released in the years following another Wall Street crash. 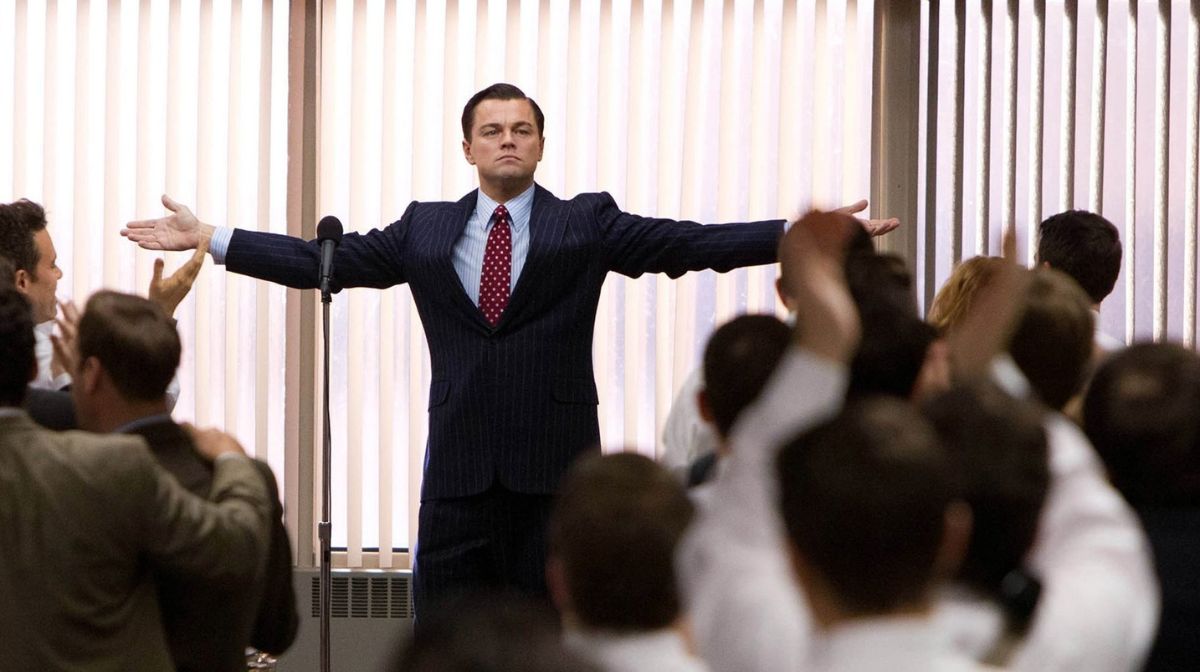 Scorsese and screenwriter Terence Winter understand why we’re intrigued by his debauchery, but it’s never celebratory – even looking further than the fact he’s abusive in several ways, the more conventional aspects of Belfort’s rock-and-roll lifestyle show him up as an embarrassment who can’t handle his substances and is notoriously bad at sex.

When the real Belfort appears in a brief cameo during the film’s final moments, it’s designed as the ultimate insult from Scorsese, ensuring that the onslaught of unsettling, demeaning behaviour will be attributed to the real man and not the dramatised version. 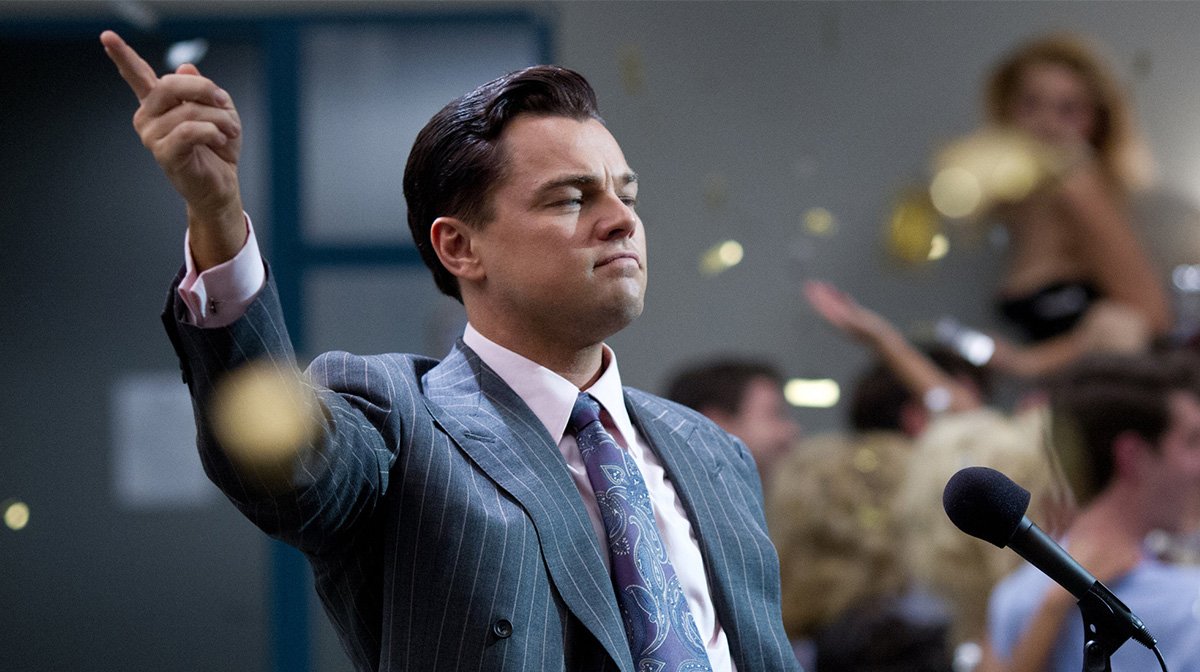 That many still see the film as aspirational despite this is not a failure of Scorsese, but of media literacy: the director’s inherently stylish flair left some audiences with a romanticised view of the character, which didn’t happen with equally loathsome characters in his earlier masterpieces.

Perhaps that’s just because many dream of being rich in a way they wouldn’t dream of “cleaning up the streets of New York”, Travis Bickle-style – if anything, the moral panic should have been geared towards those easily susceptible audiences rather than the film’s creators. 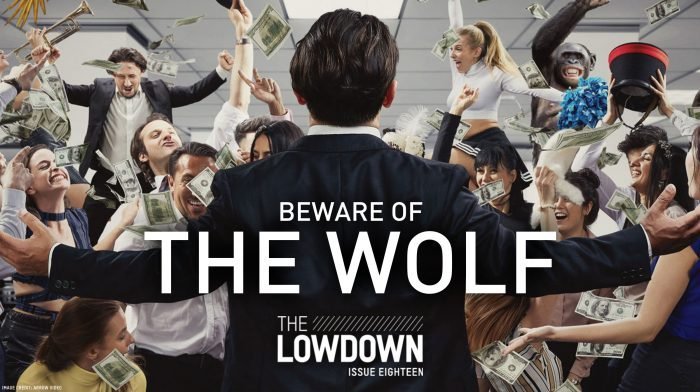 To celebrate the release of the film on 4K via Arrow Video, in the latest edition of our free digital magazine The Lowdown, we explore how The Wolf Of Wall Street has continued to be misunderstood in the years since its original release.

The Wolf Of Wall Street is out no on 4K via Arrow Video.

Subscribe to The Lowdown here to get the latest issues sent straight to your inbox for free.