Transformers movies have generated tons of revenue since first hitting cinema screens in 2007, and this looks set to continue with multiple Transformers films and TV projects confirmed to be in development.

Following on from the critical success of 2018’s Bumblebee film (helmed by Travis Knight), Paramount Pictures are pushing on with their strategy of bringing in new creative talent.

This is further supported by Michael Bay announcing that he is stepping back from the director’s chair (courtesy of an interview with Fandango in 2017), ending his tenure at the helm of the franchise with Transformers: The Last Knight. 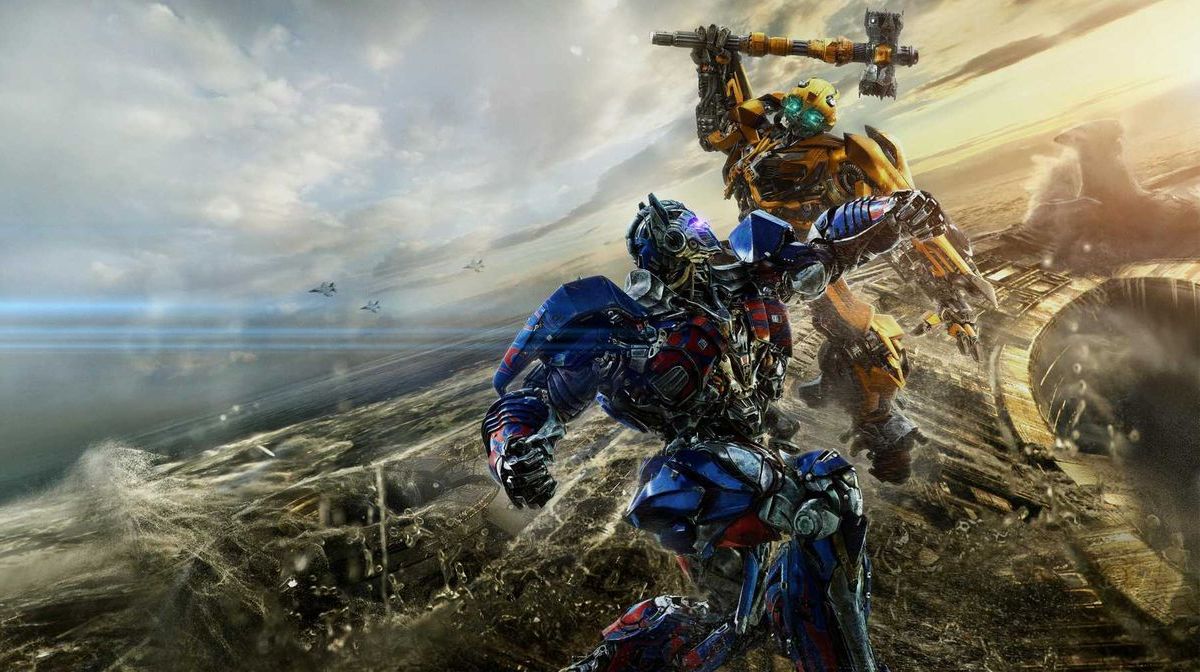 Branching out from the tried-and-tested formula, these new Transformers movies and TV series will explore different avenues of the Transformers universe and encompass a variety of formats, including animation and live-action.

With all this in mind, let’s roll out and uncover what the Robots In Disguise have in store for us next… 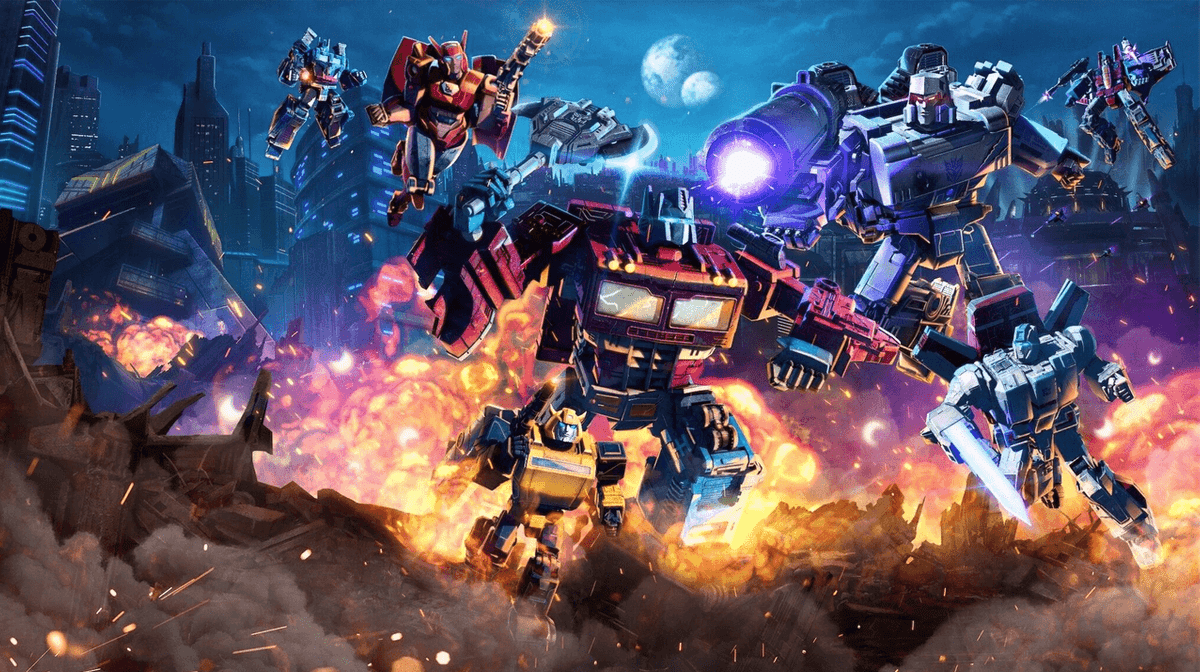 Some of you may already be familiar with Netflix’s Transformers animated series, titled War For Cybertron, which kicked off in July 2020 with its first chapter: Siege.

Met with great critical success, it centred around the origins of the conflict between the Autobots and the ruling Decepticons, bringing back many fan-favourite characters — Starscream, Soundwave, Rachet, and Jetfire, as some examples.

The series is helmed by Rooster Teeth, alongside Allspark Animation and Polygon Entertainment. And it is intended to tie into Hasbro’s toy line of the same name, which follows in the footsteps of the Prime Wars Trilogy. 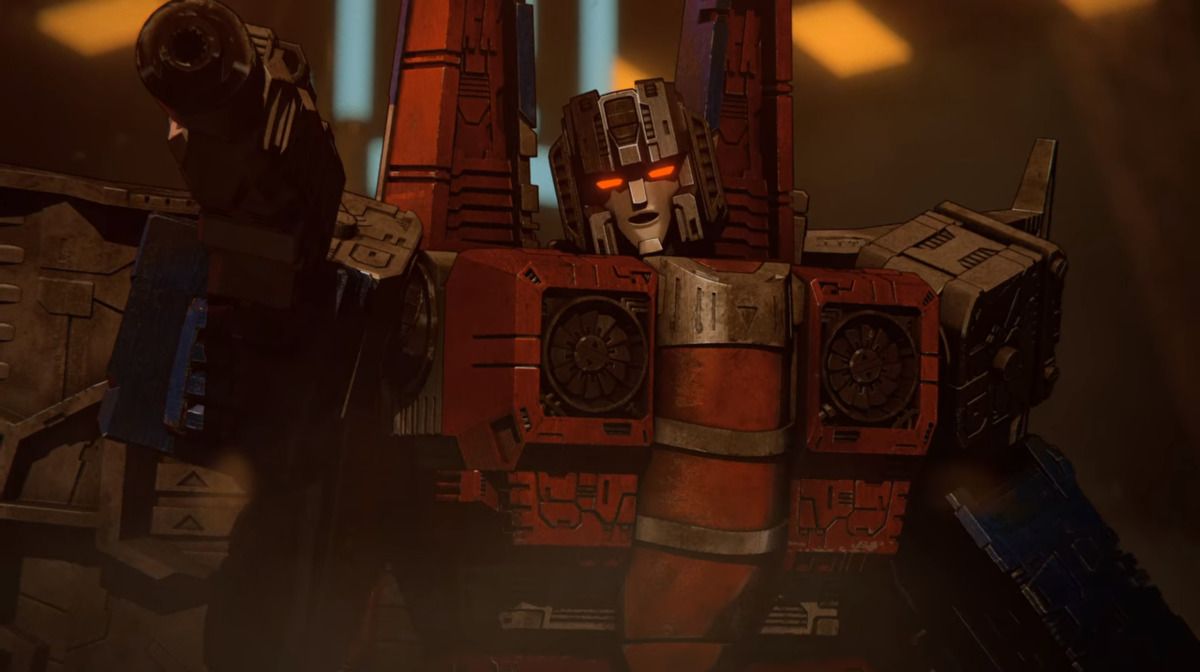 There are still two more chapters to come, Earthrise and Kingdom, each of which will comprise of six episodes.

Although Siege was based entirely on Cybertron, the second two instalments are set to shift the Autobots on a course for Earth with the Decepticons hot on their tail.

The last two chapters are said to be coming in the near future, though there are currently no release dates. 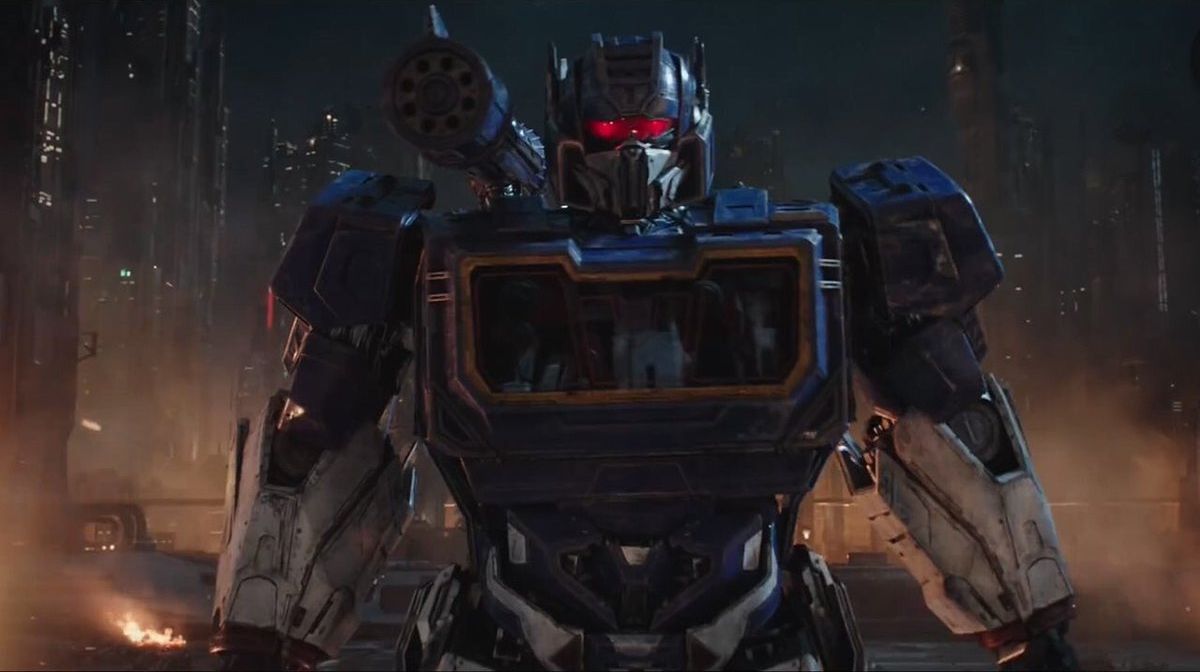 In early 2020, Deadline reported that a Transformers animated film would be joining the list of upcoming Transformers movies, produced by Hasbro and Entertainment One.

Josh Cooley (who previously helmed the critically praised Toy Story 4) has been tapped to direct, with writers Andrew Barrer and Gabriel Ferrari (both of whom worked on Ant-Man And The Wasp) responsible for the script.

The film is said to be a prequel which will explore the conflict on Cybertron between the Autobots and Decepticons, as well as highlighting the antagonistic relationship between Optimus Prime and Megatron. 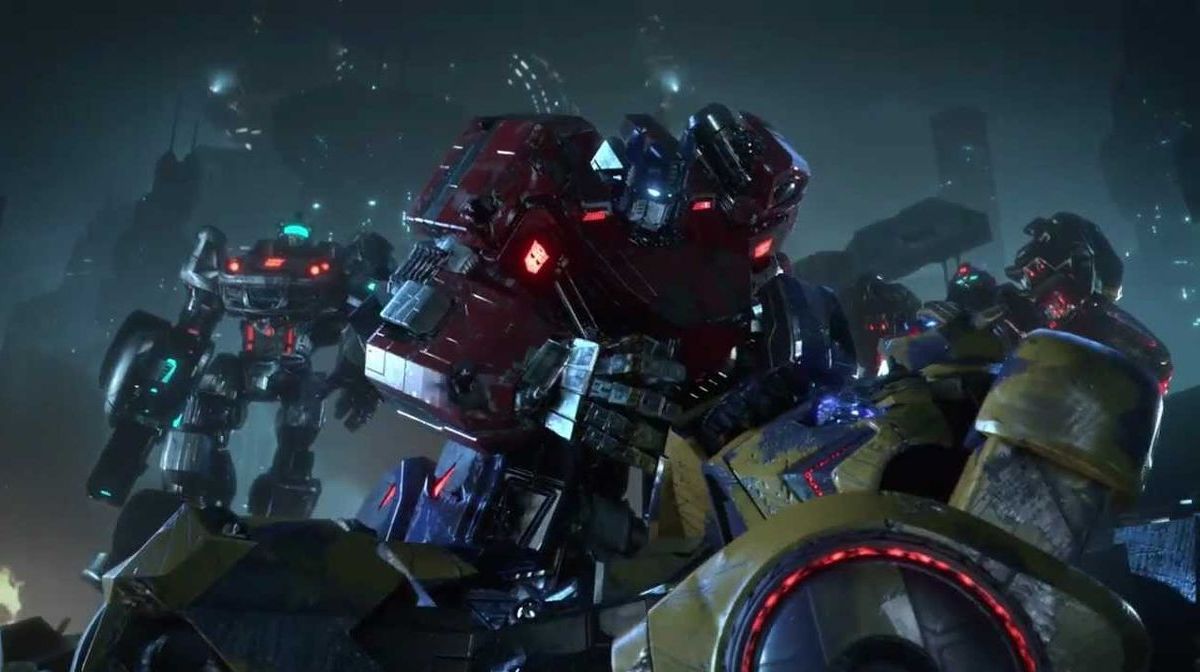 The prequel will not fit within the established continuity of previous Transformers movies or the solo spin-off Bumblebee.

No official release date has been announced for the movie, but it is expected to be with us sooner rather than later — disruptions due to the pandemic are regarded to be less severe due its animated format. 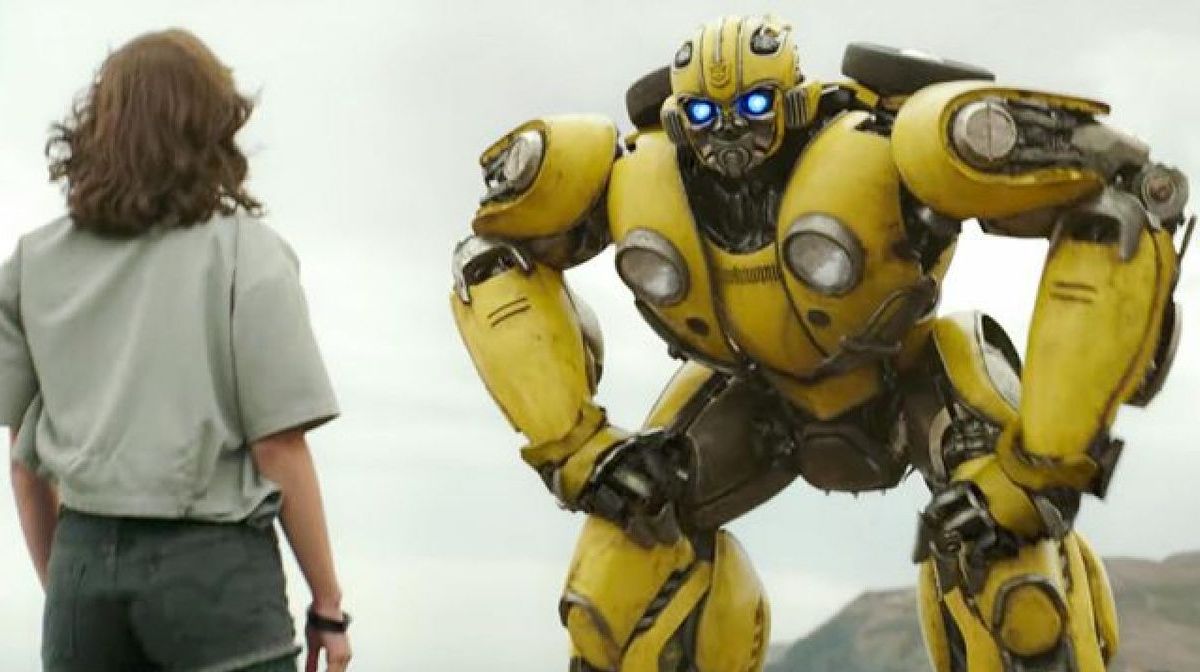 As revealed by Variety, two live-action Transformers movies are being worked on simultaneously, which are said to revamp the established continuity, in line with the direction of Travis Knight’s Bumblebee.

One of the Transformers movies will be helmed by screenwriter James Vanderbilt (best known for his work on Zodiac and The Amazing Spider-Man), which will be an adaptation of the spin-off Beast Wars.

Beast Wars first launched in 1996 as an animated TV series, which was centred around Transformers who took the shape of various robotic animals, such as Optimus Primal (gorilla), Rhinox (rhinoceros), and Dinobot (velociraptor). 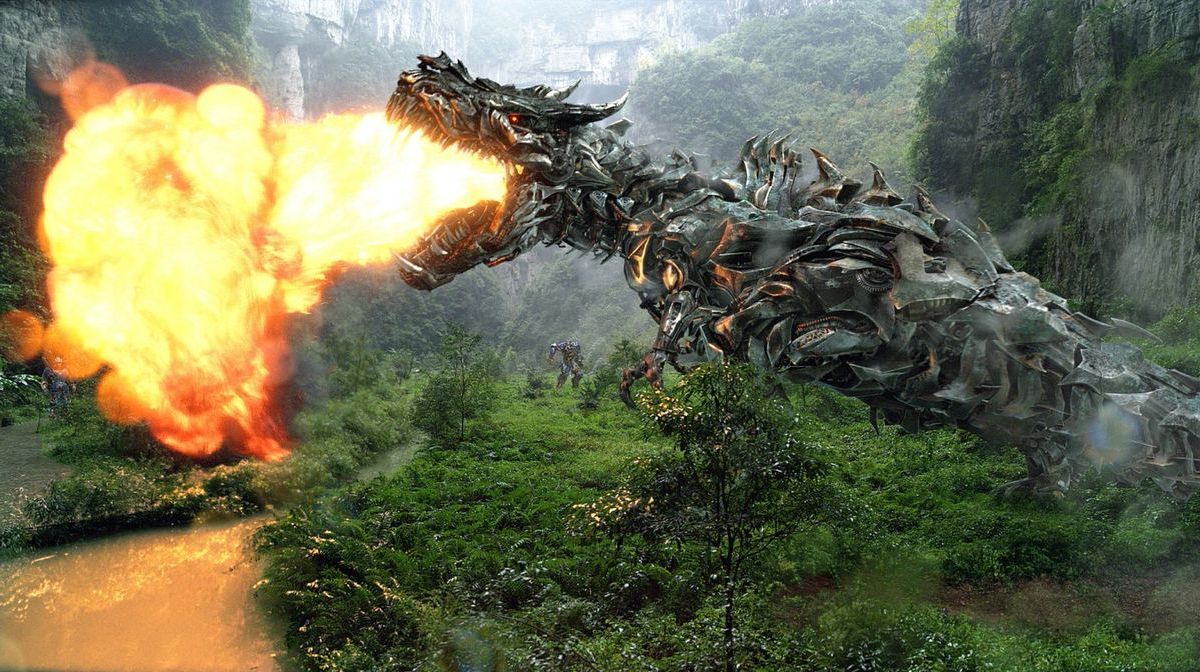 They are said to be descendants of the original Autobots and Decepticons, termed Maximals and Predacons, respectively.

The other Transformers film will be penned by Joby Harold (lead writer on Zack Snyder’s Army Of The Dead), which will be the first of the upcoming Transformers movies set in the newly established Bumblebee universe.

The next Transformers film has a release date currently locked in for 24th June 2022 (as reported by Deadline). Out of the two planned films, however, it is still unclear which one this spot has been given to. 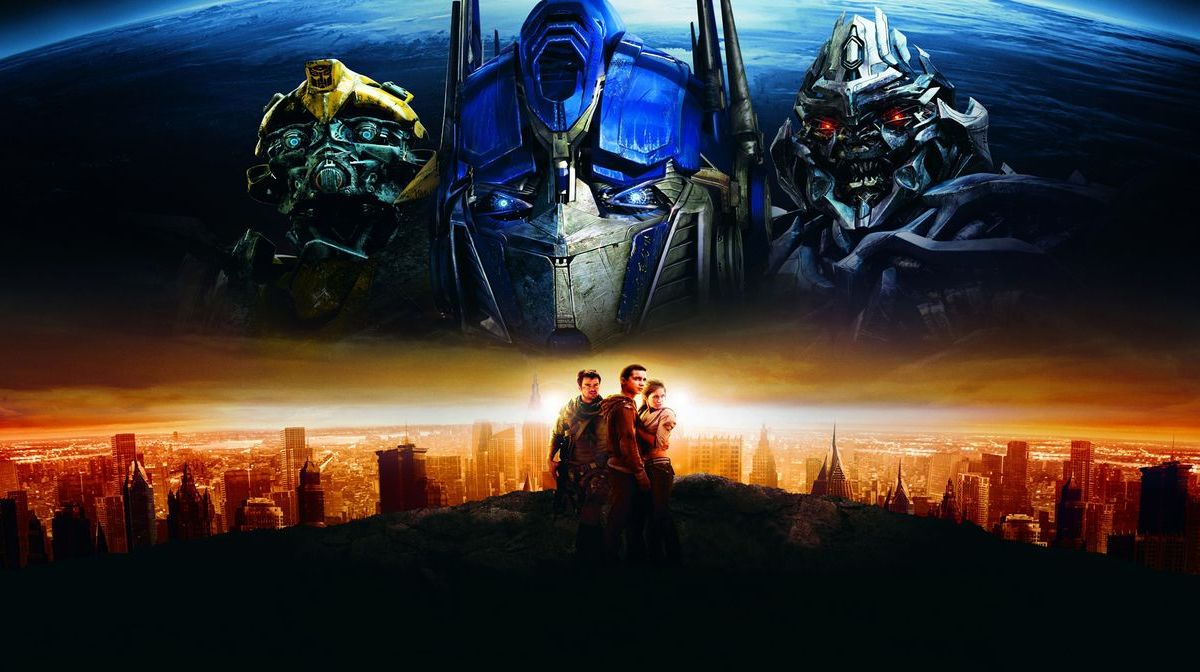 No further Transformers movies or TV series have currently been announced beyond the ones mentioned.

However, the Transformers franchise is still a top priority for Paramount, with a dedicated writer’s room assembled in 2015 (revealed by Deadline), featuring the likes of Robert Kirkman (The Walking Dead and Invincible creator) and Akiva Goldsman (A Beautiful Mind).

As these plans come to fruition, we expect there will be more reveals to come. 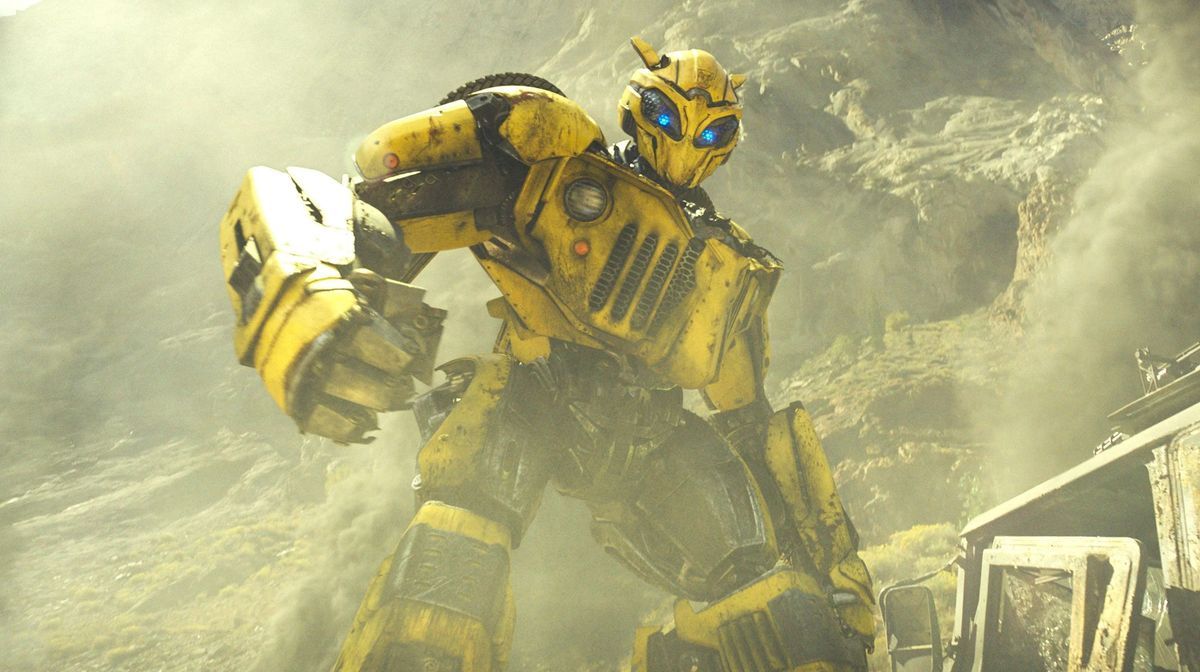 In particular, following on from the critical success of Bumblebee, solo films starring specific Transformers have proven to be a worthy endeavour.

Unfortunately, despite the positive reception to Bumblebee, it is worth noting that the film only generated $468 million worldwide at the box office, making it the lowest-grossing entry of all the Transformers movies.