An intergalactic mission to a distant planet leads to consequences of cosmic proportions for those on board as they start to witness their most repressed memories and nightmares coming to life.

Much like Stanley Kubrick’s 2001: A Space Odyssey a few years prior, the Russian filmmaker approached the epic canvas of space to tell a story firmly rooted in the human experience on Earth – an existential drama that pondered mankind’s place in the universe while hurtling around in the cosmos. 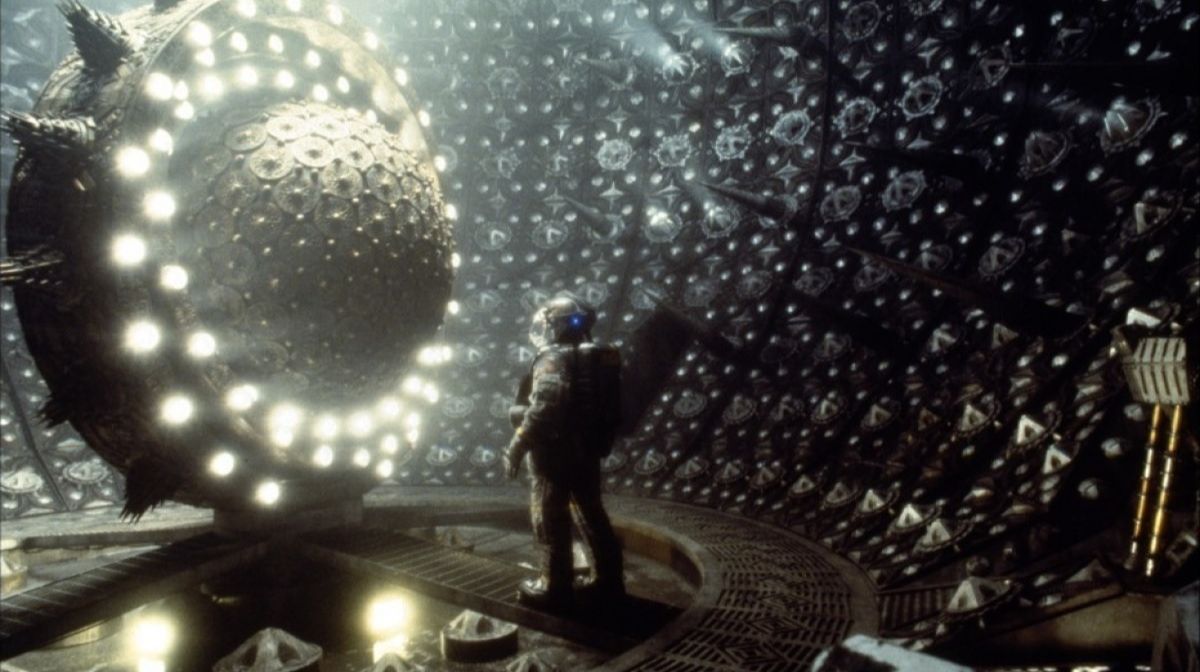 Both represented cinematic science fiction at its most philosophical, something the genre increasingly moved away from in the years following their surprising successes.

There was little room for existential introspection once audiences had experienced terror on board the Nostromo and the wonder that lied in the fantastical galaxy far, far away.

Enter Event Horizon. Released to negative reviews in the dying days of summer 1997, it later overcame its status as a box office bomb to become one of the most revered science fiction films of its decade. 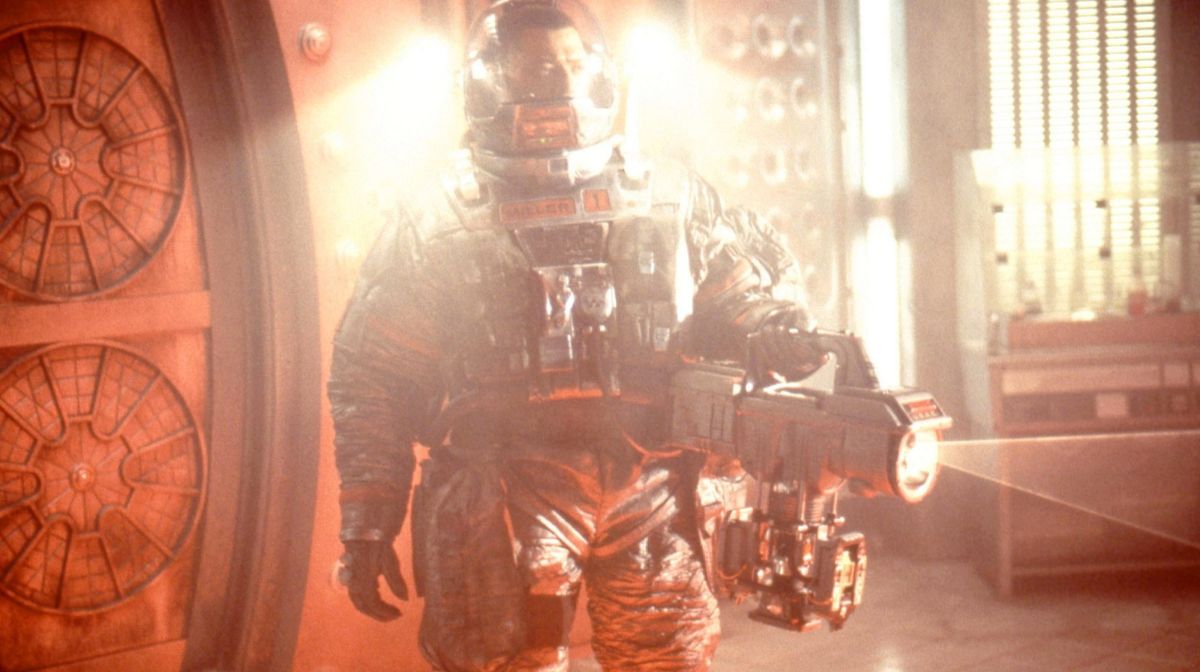 The movie is a fascinating example of a filmmaker trying to blend the bloody thrills of the space horror genre with something more introspective.

It may not be as intellectually stimulating as Kubrick and Tarkovsky’s masterpieces, but that’s not to say it can’t be mentioned in the same breath.

This is Solaris as a monster movie, the hallucinatory visions caused by the ship triggering waves of gory violence instead of moments of quiet profundity. 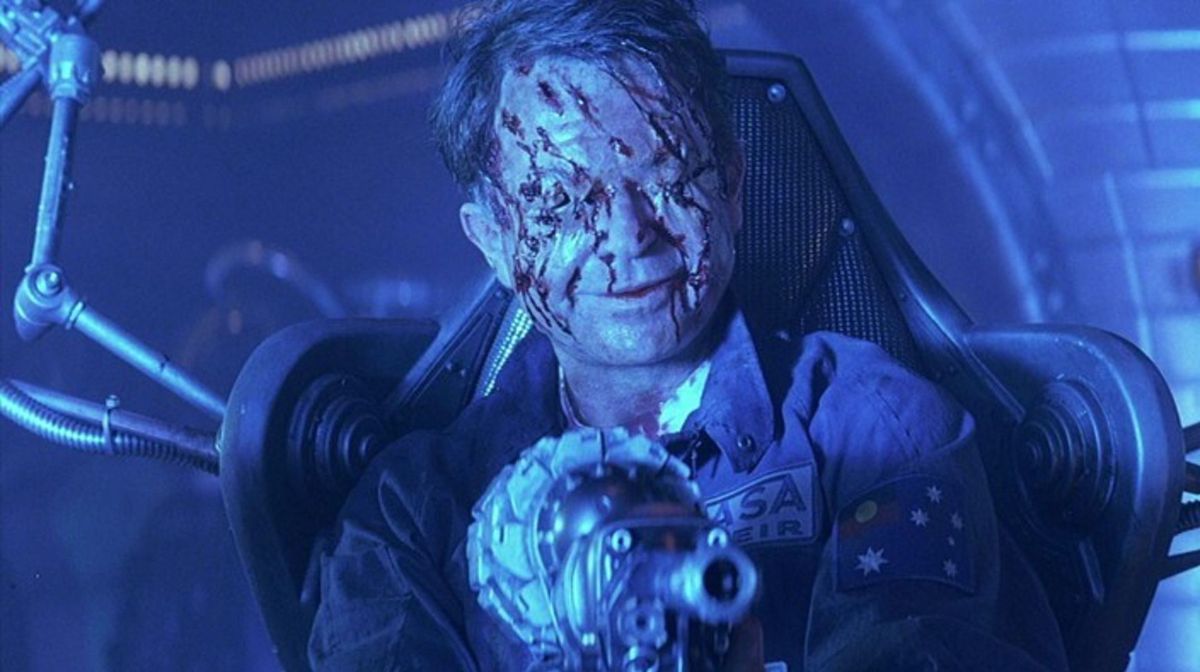 Event Horizon feels distinct within a genre that is largely populated by Alien knock-offs meaning the film’s cult classic status makes perfect sense when you understand its lofty ambitions.

In the latest edition of our free digital magazine The Lowdown, we examine the film’s tortured production and how this came to overshadow the film upon its original release.