It’s that time again — the release of a new console generation. And Microsoft have once again joined the charge, presenting a slew of innovative Xbox exclusive games for fans to get their hands on.

With the announcement of the Xbox Series X all the way back in November 2019, followed shortly by the reveal of the Xbox Series S, it’s safe to say fans have been eagerly anticipating the newest slate of Xbox exclusive games for a while now. 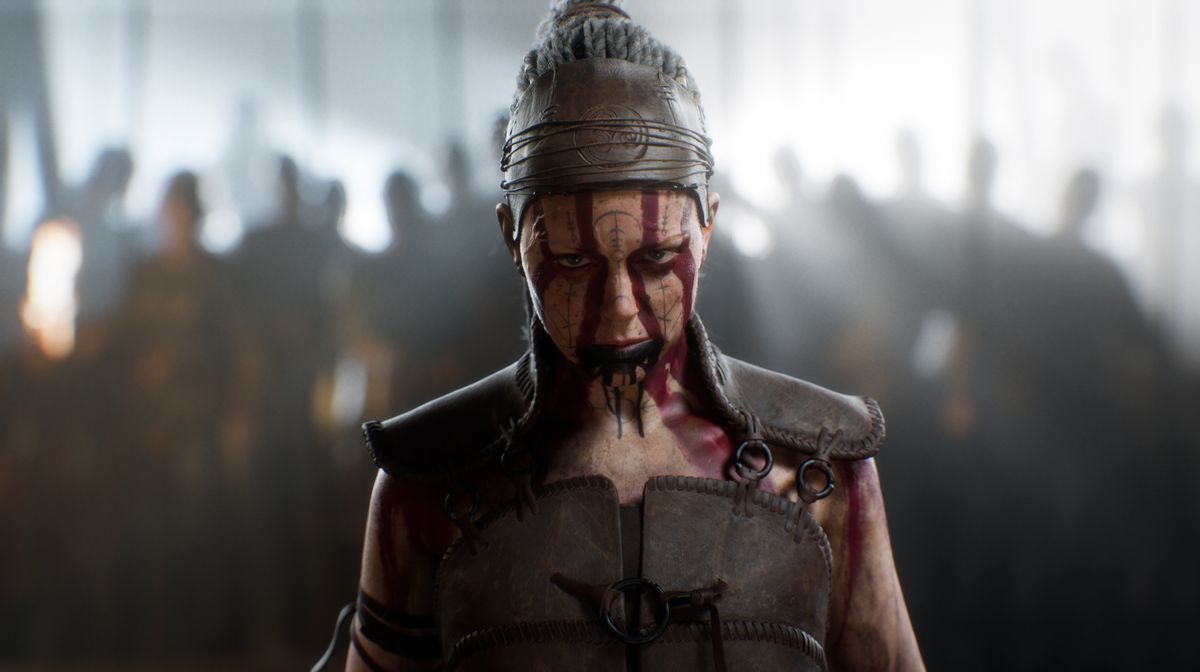 As has been the standard for most Xbox first-party exclusives, the term ‘exclusive’ should be used loosely, with various upcoming games available cross-platform on both Xbox One and PC — in addition to Xbox Series X/S.

With this in mind, here is every Xbox exclusive game revealed so far.

The eighth entry in the Forza Motorsport racing series, the latest game was announced during Microsoft’s Xbox Games showcase on 23rd July 2020.

Unlike its predecessors, this newest instalment from developer Turn 10 Studios is unnumbered — a stylistic choice employed by many games in long-running franchises.

Confirmed as an Xbox exclusive, the new Forza Motorsport will be coming to the upcoming Xbox Series X, Xbox Series S, and PC.

A release date is yet to be confirmed.

After multiple cancellations, S.T.A.L.K.E.R. 2 is finally on the horizon, developed by GSC Game World and due for release in 2021.

Returning players to the wastelands of Chernobyl, this marks the resurgence of one of gaming’s greatest survival horror first-person shooters.

Unlike previous instalments in the S.T.A.L.K.E.R. series, the game is set to launch as an Xbox exclusive on Xbox Series X, Xbox Series S, and PC.

Inspired by — you guessed it — Tetris, Tetris Effect: Connected is a port of the original game created by developer Monstars Resonair, as a timed Xbox exclusive for the new generation of consoles.

This iteration of the game will include a brand-new multiplayer mode for players to engage with, providing extra incentive for existing owners to upgrade.

The game will launch on 10th November 2020 on Xbox Series X, Xbox Series S, and PC before being rolled out to existing platforms as a free update in 2021.

Everwild is a new IP in development by the visionaries at Rare — the creative minds behind Sea Of Thieves, Battletoads, and many more.

As revealed by Rare, Everwild will explore both the natural and magical world, allowing players the opportunity to take part in unforgettable experiences.

The game is still lacking a release date, but it is confirmed to be coming as an Xbox exclusive on Xbox Series X, Xbox Series S, and PC.

Avowed is a first-person RPG based in the same world as Pillars Of Eternity and developed by Obsidian Entertainment as an Xbox exclusive release.

Following in the vain of similar games, such as Bethesda’s legendary Skyrim, Avowed is tackling all the elements you would expect from a modern fantasy RPG, filled to the brim with sword-touting heroes and a plethora of magic.

The game is set to release on Xbox Series X, Xbox Series S, and PC. And, as one of Microsoft’s leading first-party exclusives, it will also be available on day one via Xbox Game Pass.

A release date is still yet to be confirmed.

The long-awaited next instalment in the Halo franchise is finally upon us. And just in time. As one of Xbox’s leading series, no console generation would be complete without a courteous appearance by the legendary Master Chief.

In development once again by 343 Industries, the game continues on from Halo 5: Guardians as part of the Reclaimer Saga, granting players another opportunity to control the Chief.

However, Halo Infinite will not be a launch title having now been delayed, penned for release in 2021 on Xbox Series X, Xbox Series S, Xbox One, and PC.

Back in the day Fable was an iconic franchise, helmed by Lionhead Studios before their eventual closure in 2016.

Now our prayers for a new instalment have finally been answered, with fresh-faced developer Playground Games taking over.

Details are still scarce, but if past Fable games are any indication, it’s safe to say the game will retain its fantasy RPG essence and distinctive emphasis on player choice.

As with many entries to this list, confirmation of a release date is still non-existent, but it will (eventually) be arriving on Xbox Series X, Xbox Series S, and PC.

Another announcement from the Xbox Games Showcase, State Of Decay 3 will allow players to return to the apocalyptic world of zombie-filled mayhem once more.

Expanding on the gameplay mechanisms of the first game, State Of Decay 3 will feature all-new enemies for the player to tackle — namely the addition of zombified animals!

No release date has been announced, but the upcoming game will be released as an Xbox exclusive for Xbox Series X, Xbox Series S, and PC.

Despite the clear indecision as to which part of the title should come first, there is a lot to be excited for here.

The first game was met with much critical praise for its exploration of mental health and inspired stylistic representation of Norse mythology. And this looks set to continue in the anticipated upcoming sequel — now an Xbox exclusive.

The game is predicted to launch shortly after the release of the new consoles, available on Xbox Series X, Xbox Series S, and PC.

Described as an ‘interactive drama’, the game takes influence from such titles as Heavy Rain and Beyond: Two Souls — games many of the team previously had a hand in.

This is the developer’s first project since forming in 2017, but you wouldn’t guess it from the high-quality and professionalism displayed in the trailer.

As Dusk Falls does not have a set release date, but it will launch on Xbox Series X, Xbox Series S, Xbox One, and PC.

Head out into the unexplored regions of space and take on the hostile environment of a planet seeped in corruptive gunk!

Does that sound like a cool premise? We sure think so!

The Gunk is a third-person action adventure game from Image And Form Games, which is set to release on Xbox Series X, Xbox Series S, Xbox One, and PC in September 2021.

Enter the spirit realm in the latest third-person psychological horror game by Bloober Team: The Medium.

Test your metal against unruly spirits and enter a world eight years in the making — originally conceived by Bloober Team in 2012, but postponed as they waited for improved technology.

And now that technology has arrived, setting the game as an Xbox exclusive to launch in December 2020 on Xbox Series X, Xbox Series S, and PC.

Revisit the battle-torn world of Warhammer with the latest entry into the long-running franchise by development team Fatshark.

Bring along your friends and enter into a four-player coop experience against waves of unrelenting enemies, envisioned as a first-person shooter.

The game is set to launch as an Xbox exclusive in late 2021 on Xbox Series X, Xbox Series S, and PC.

The line-up of upcoming Xbox games is not short on first-person shooters, and Remedy Entertainment will be throwing their hat into the ring with their latest title: CrossfireX.

This is the console version of 2007’s Crossfire and boasts all the perks of its original release, providing a visceral multiplayer mode reminiscent of Counter-Strike: Global Offensive.

Horror fans can rejoice with the latest Xbox exclusive Scorn, providing a first-person horror experience in a dream-like world.

From the creators at Ebb Software, Scorn was envisioned as part of a new breed of video games, providing a unique gameplay experience across each location in the game — with inspired puzzles, characters, and stories.

Releasing its first teaser trailer all the way back in 2016, the game is still without an official release date, but it is expected to arrive either late 2020 or early 2021 on Xbox Series X, Xbox Series S, and PC. 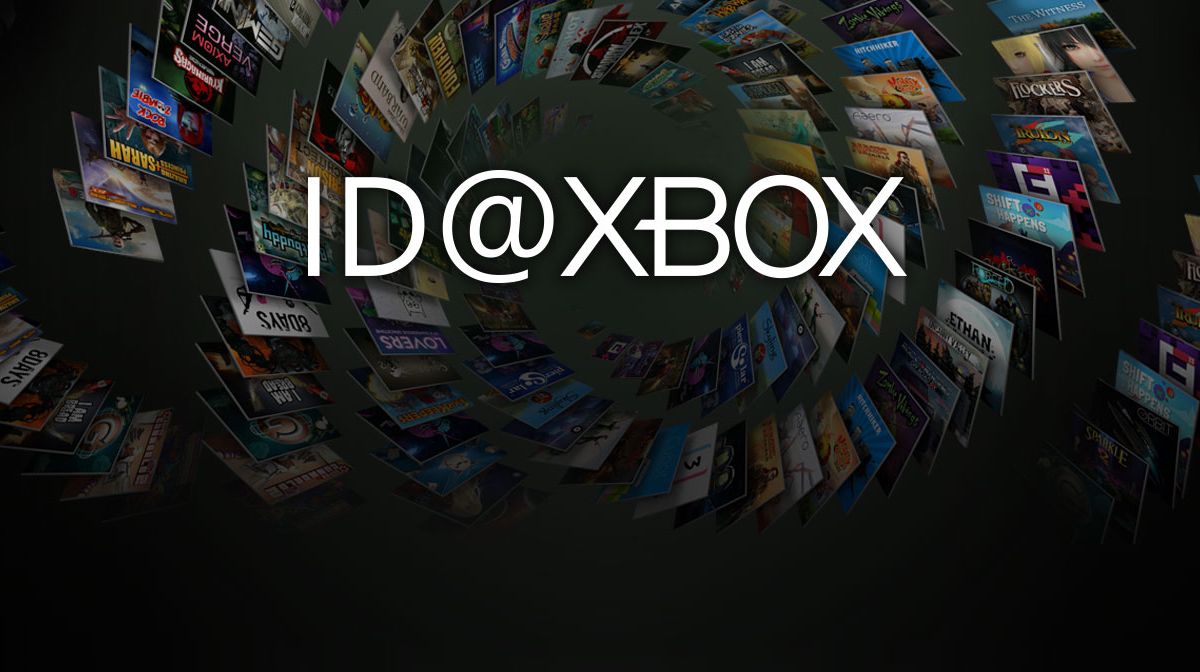 In addition to the long line-up of Xbox exclusive games, there will also be multiple timed-exclusive games coming out from the ID@Xbox library, self-published by various independent video game developers.

How Do I Play These Xbox Exclusive Games? 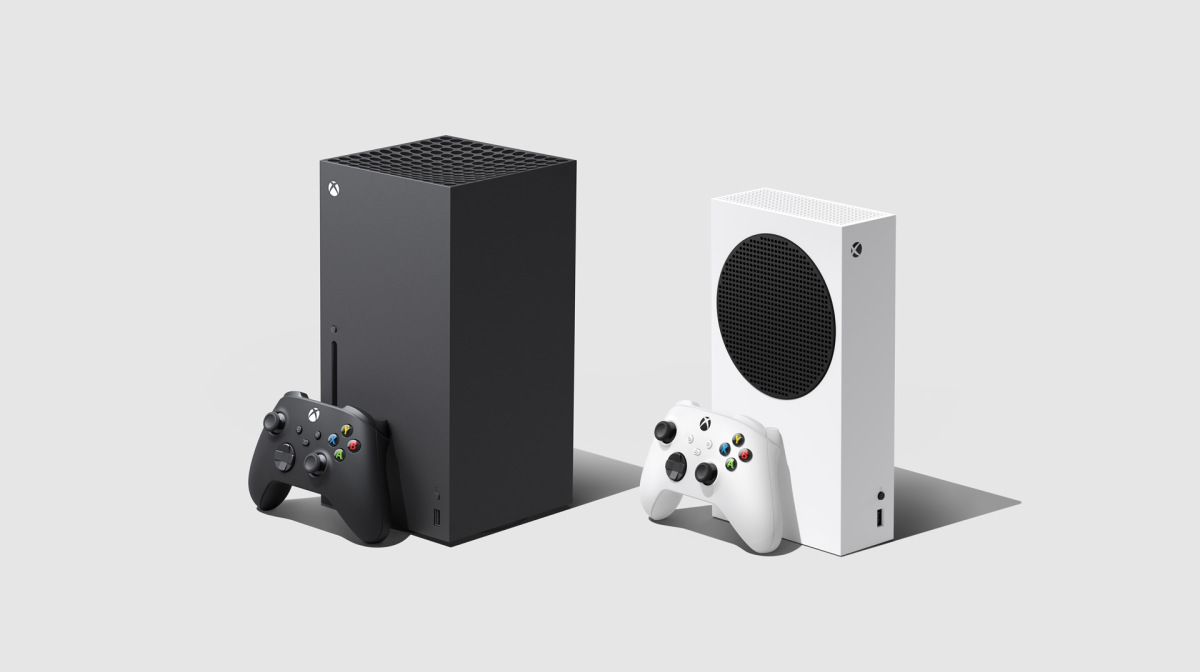 Every Xbox exclusive game release will be playable on both consoles regardless of their individual specification, meaning — no matter what choice you make — every title on our list will be available to you from day one.