Since the first game’s release in 2007, the Assassin’s Creed timeline has evolved rapidly, now encompassing a multitude of eras in history — from Ancient Greece to Victorian England.

Assassin’s Creed Valhalla is set in late ninth-century England (873 AD) during the height of the Dark Ages, depicting the pivotal Viking conquest of most of England’s Anglo-Saxon kingdoms.

Following the exploits of the Norseman Eivor, a Viking raider, Valhalla tracks the protagonist as they carve out a settlement for their clan within the hostile borders of England, after leaving their native homeland of Norway in search of wealth and prosperity.

Where Does Valhalla Fit In The Assassin’s Creed Timeline? 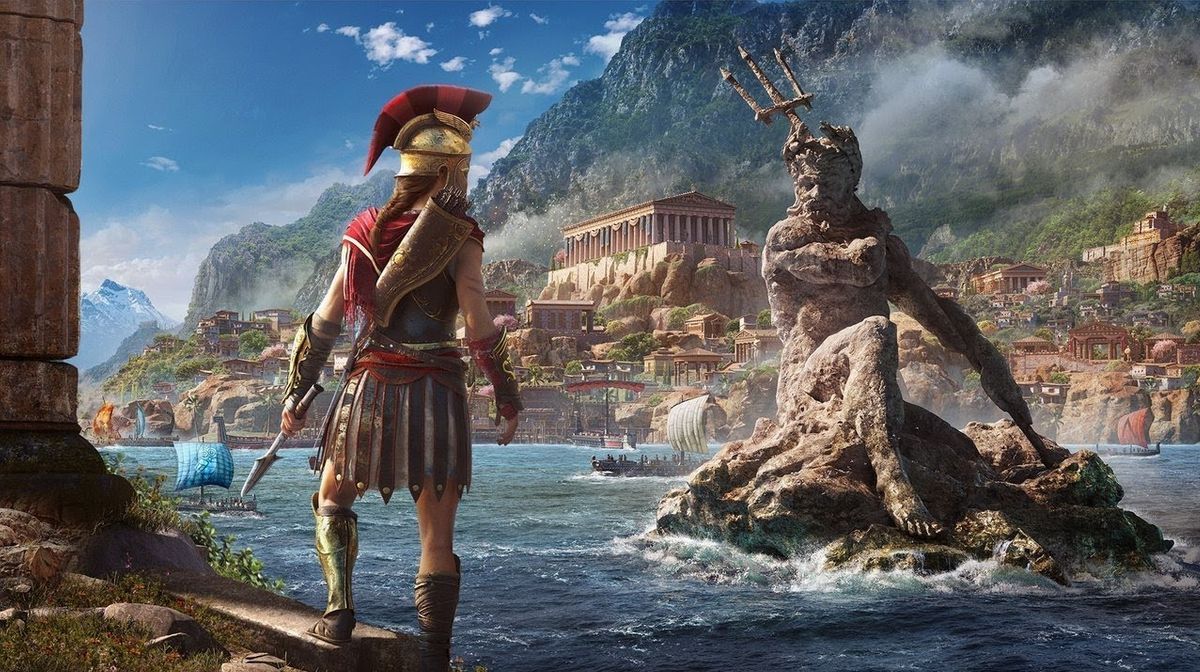 As with Origins and Odyssey, which grounded themselves firmly in ancient history (in Ancient Egypt and Ancient Greece, respectively), Valhalla takes place in the Assassin’s Creed timeline prior to the chronological events of the first Assassin’s Creed video game. 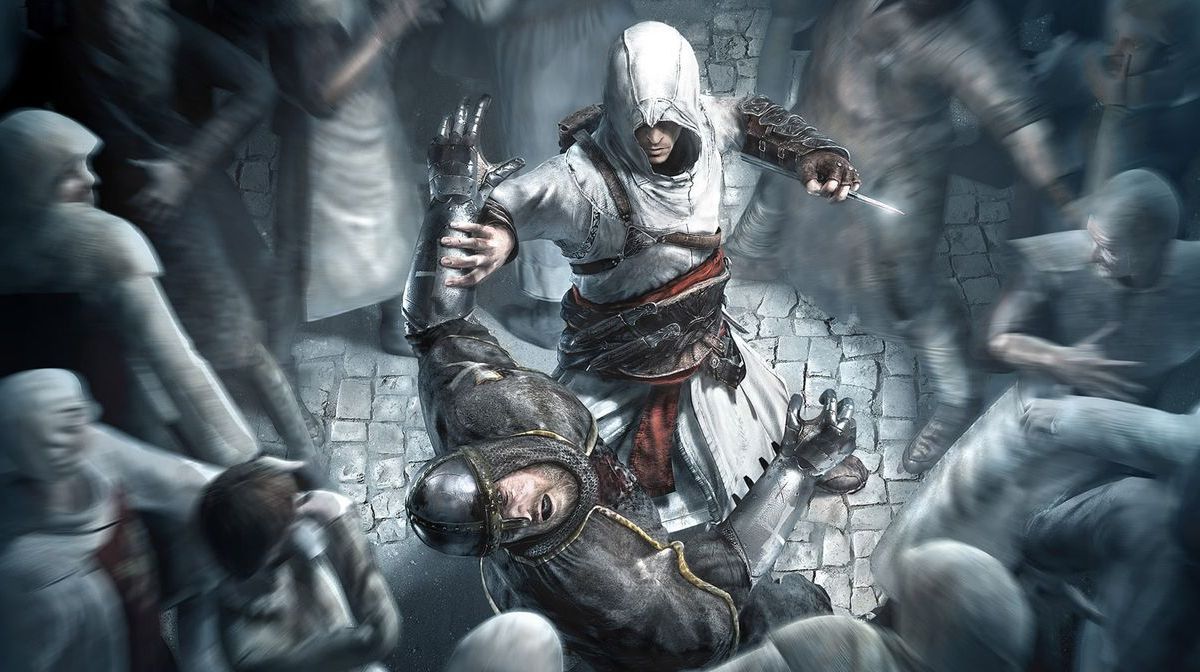 The formative Assassin’s Creed was based during the Third Crusade (1191), placing the original game’s story over 200 years after the events of Valhalla.

With this large gap in the Assassin’s Creed timeline, where does this leave the world of Valhalla?

The Templars — What Form Will They Take? 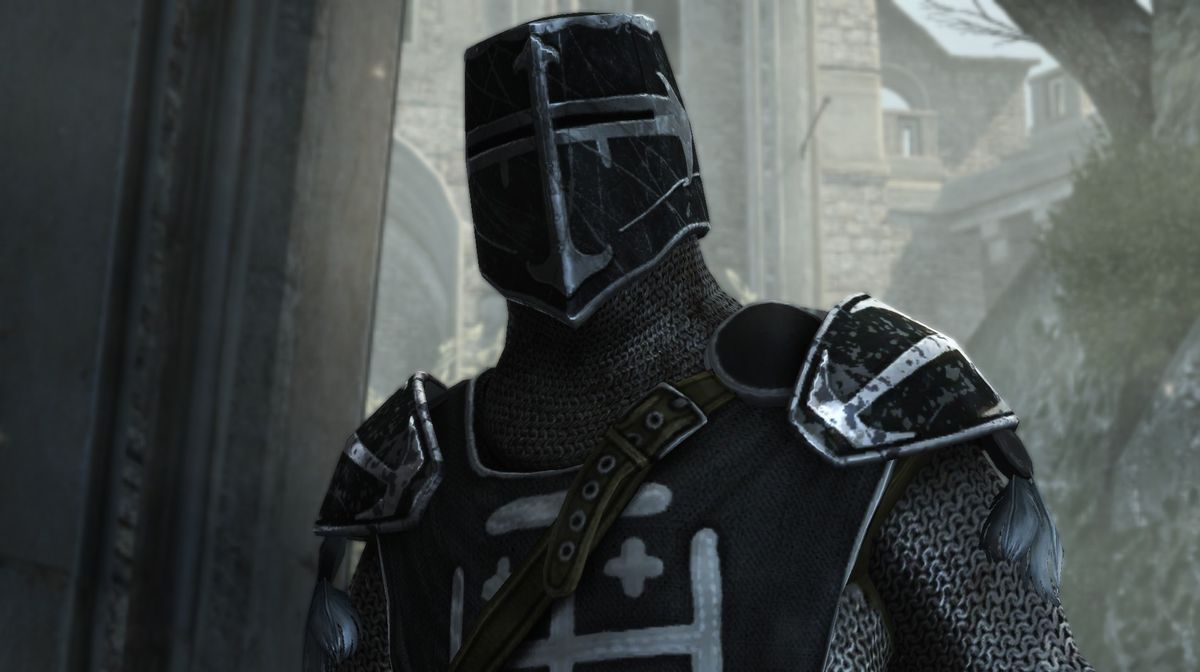 The first Assassin’s Creed followed the legendary Assassin Altaïr Ibn-La’Ahad as he sought to kill nine men in penance for betraying the tenants of the Assassins Brotherhood.

These men would later be discovered to be a part of the Knights Templar: a collective of individuals not so dissimilar to the Assassins in their pursuit of peace but markedly different in their method for achieving it — believing in order above all. 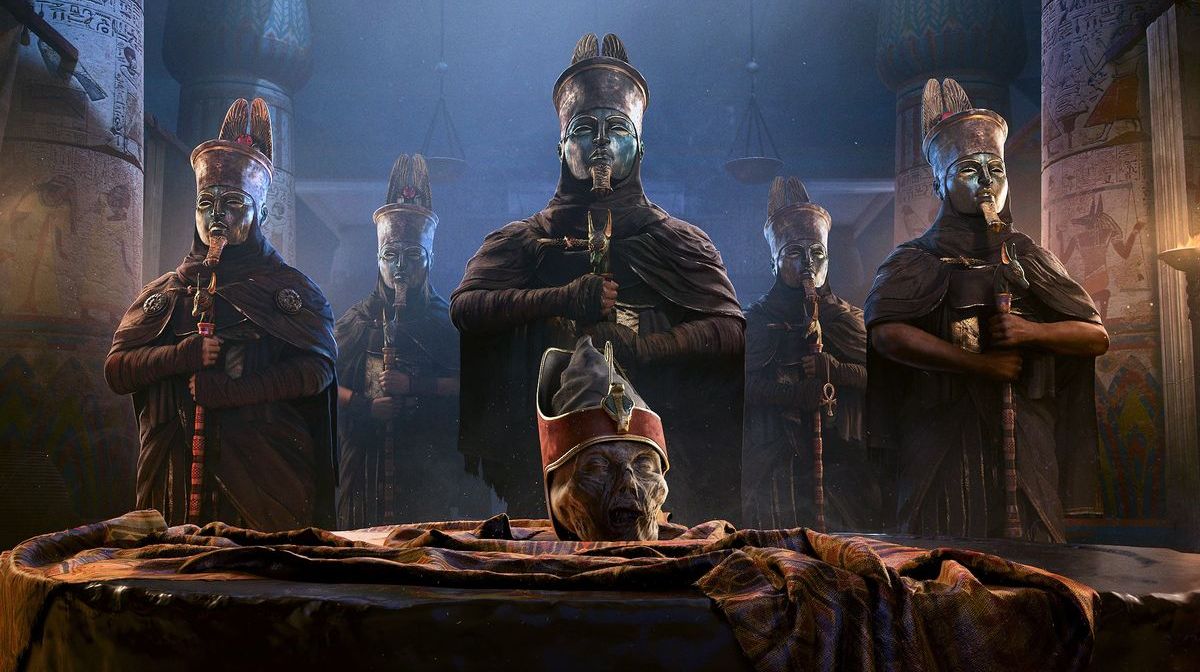 However, as revealed in Assassin’s Creed Origins, the Templars have existed in one form or another throughout history — bearing such titles as the Children Of Cain and the Order Of The Ancients.

In the time period of Assassin’s Creed Valhalla, the faction will be using the latter title of Order Of The Ancients, likely aided by the king of Wessex: Alfred The Great.

Who Is Alfred The Great? 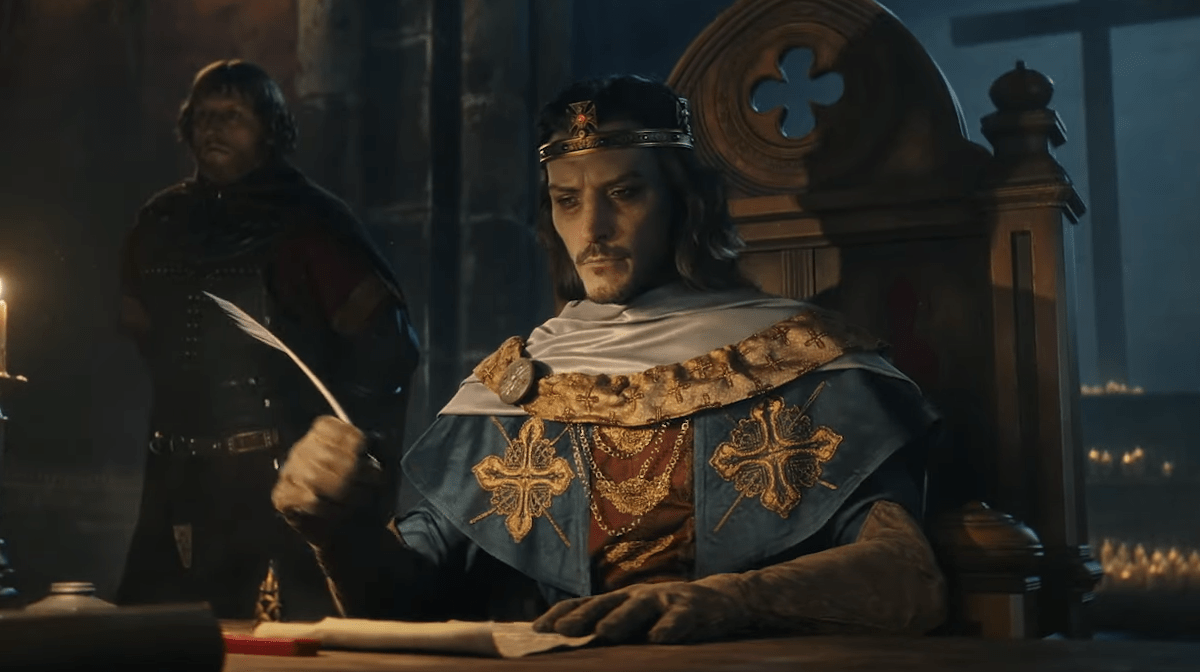 Alfred The Great is an important figure in Assassin’s Creed Valhalla, known historically for repelling the Viking invasion of England and maintaining the sovereignty of the Kingdom Of Wessex.

This places him in direct conflict with Eivor, pushing back against the protagonist’s attempts at crafting a settlement and conducting raids.

According to Assassin’s Creed Valhalla‘s narrative director, Darby McDevitt, in an interview with GameSpot, Alfred will function as an antagonist throughout the game — as the historical enemy of the Vikings.

However, he is not the central antagonist; this role is said to be filled by someone else, though their identity is yet to be revealed.

The Assassins — What Form Will They Take? 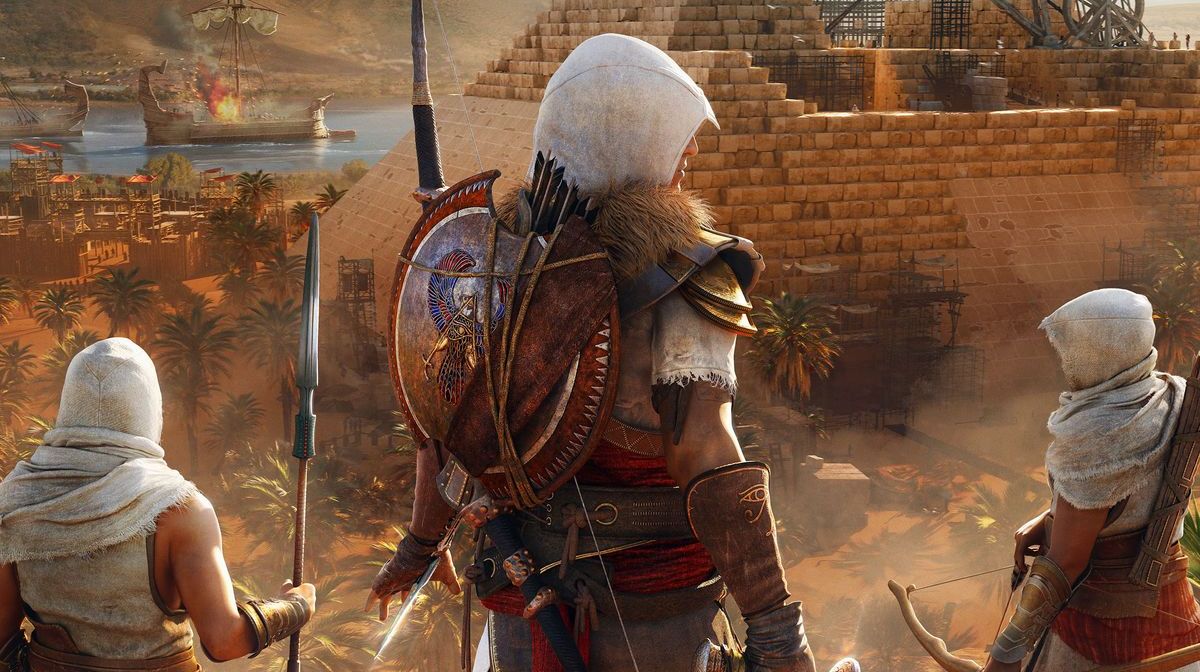 The Assassins have existed throughout most of history, finding their routes in 47 BCE (founded by Bayek Of Siwa — the protagonist of Origins).

As with the Templars, they have taken many forms since their initial conception, known collectively as the Hidden Ones before transitioning into the modern Assassin Order.

The first appearance of the traditional Assassins within the Assassin’s Creed timeline can be found in 1090 AD, with the establishment of the Levantine Brotherhood and the fortress of Masyaf in the Middle East. 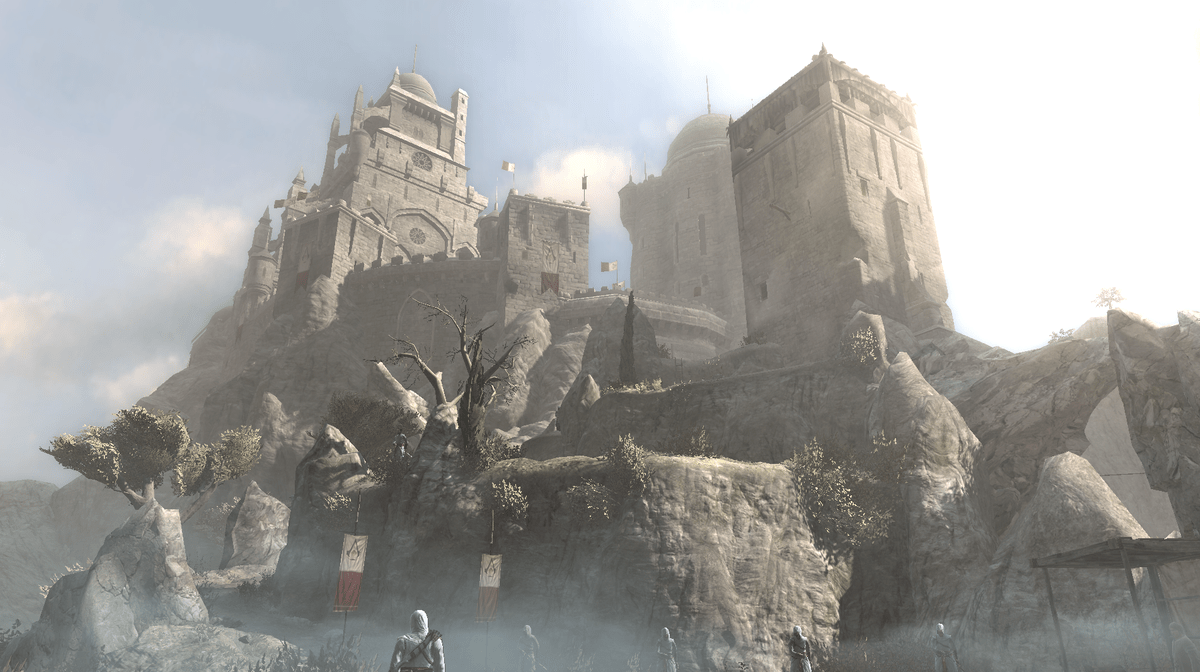 As such, Valhalla takes places before the legitimisation of the formal Order, and it was confirmed by former creative director Ashraf Ismail in an interview with Game Informer that “they go by different names during this time period”, operating still under the designation of Hidden Ones.

What is interesting about Valhalla’s placement within the Assassin’s Creed timeline is its close proximity to what would eventually become the Assassin Order, as was seen in the first game.

Though the group may not operate under the title of Assassins yet, this very much marks a transitional period, leading into their established position as a central military power during their short-lived tenure in Masyaf.

How Does Eivor Fit Into The Assassin’s Creed Timeline? 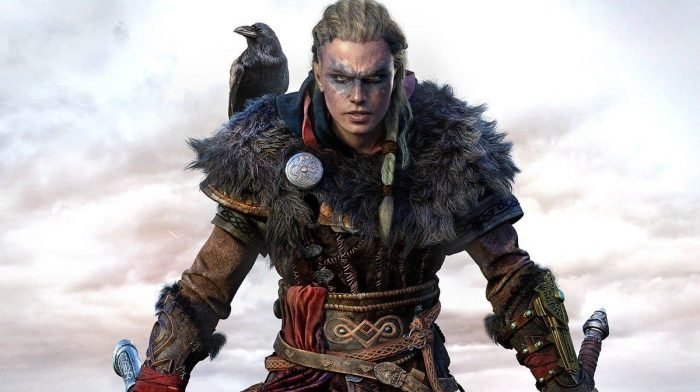 As has been confirmed by Ismail, Eivor encounters both the Assassins and Templars (as they appear) during the events of Valhalla, and the character is said to be a significant figure in the established Assassin’s Creed timeline and overall lore.

As witnessed in the Valhalla cinematic trailer, Eivor sees a hooded figure on the battlefield, believing this to be the Norse god Odin.

However, as any Assassin’s Creed fan knows: hoods mean Assassins.

In the game Eivor will be interacting with multiple Assassins and collaborating with them to achieve mutual goals. This fits in with the mantra of the Vikings, renowned for their resistance to authority — a trait similarly shared by the Brotherhood.

And, though it is not known if Eivor eventually becomes initiated into the Order, he does wield the hidden blade — a weapon synonymous with the Assassins.

Although he notably still retains his ring finger, choosing to wear the blade on the top of his forearm, which (during this period of the Assassin’s Creed timeline) is usually amputated as part of the Assassins’ induction ritual. Thus, he avoids the sacrifice. 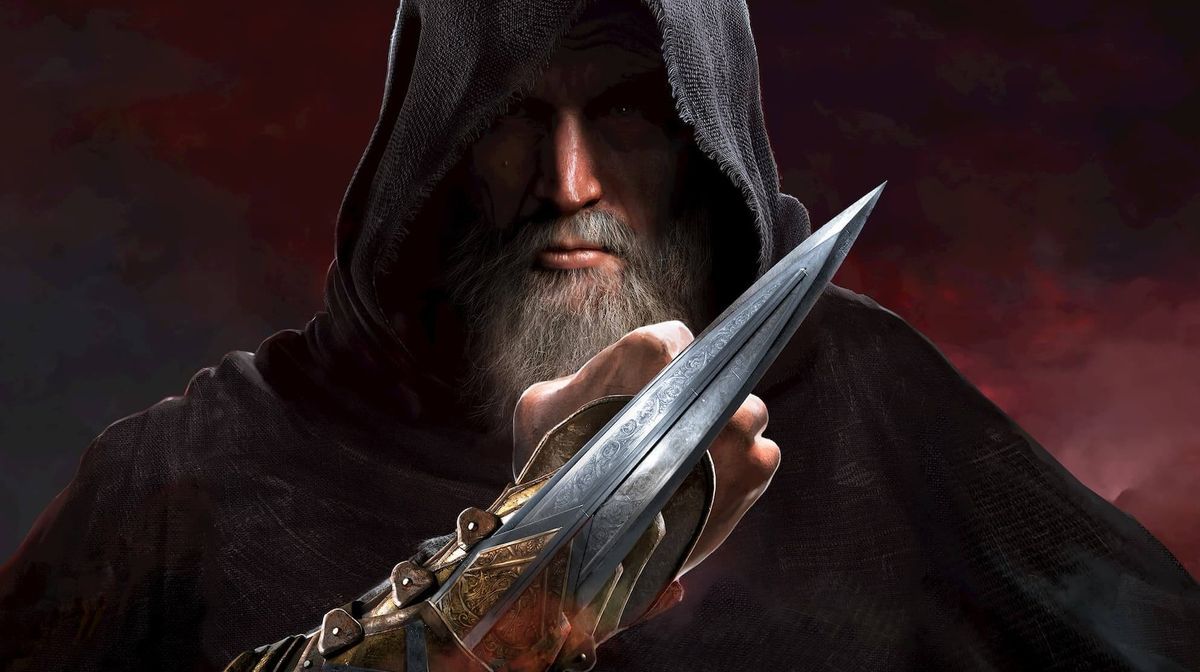 Eivor’s reason for mounting the hidden blade in this way is said to reflect his Viking heritage, believing in honour and presenting himself conspicuously to the world.

This is also a homage back to earlier in the Assassin’s Creed timeline during the era of Darius (the original proto-Assassin), who appeared during Odyssey’s Legacy Of The First Blade DLC and similarly bore his hidden blade atop his wrist.

How Will The Modern-Day Be Explored? 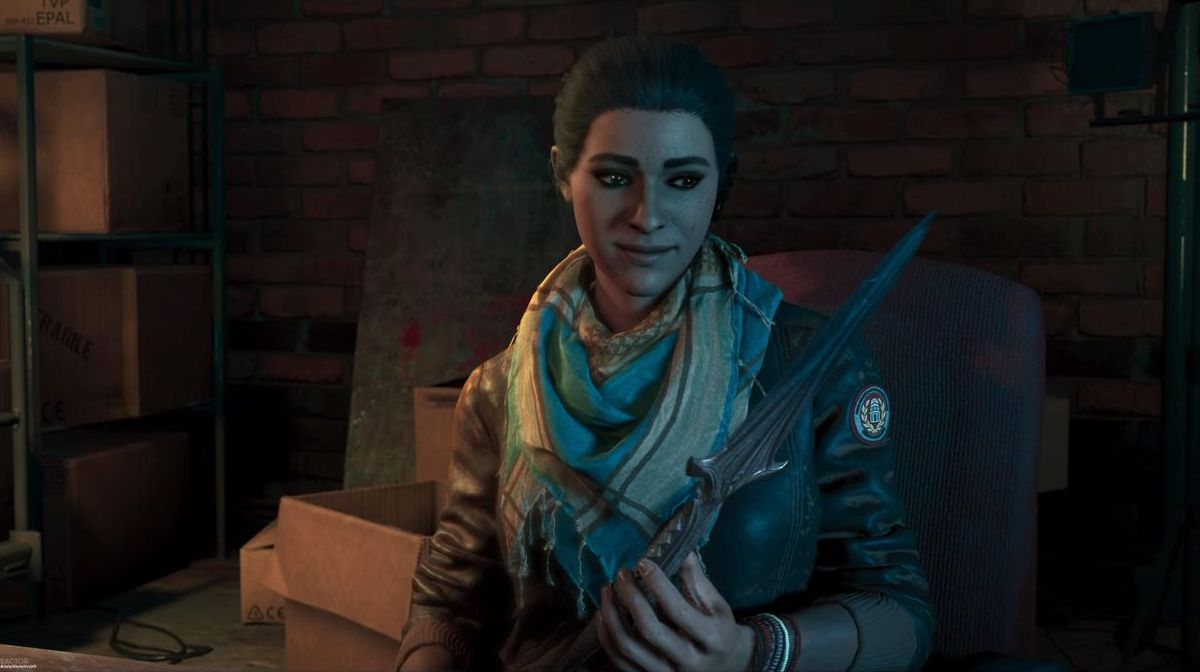 As any loyal fan of Assassin’s Creed knows, the modern-day has been an incremental part of the Assassin’s Creed timeline since the first game’s release in 2007 — with the introduction of Desmond Miles.

And this doesn’t look set to change with Valhalla, keeping the modern-day relevant and continuing the journey of Layla Hassan (the modern-day protagonist of Origins and Odyssey). 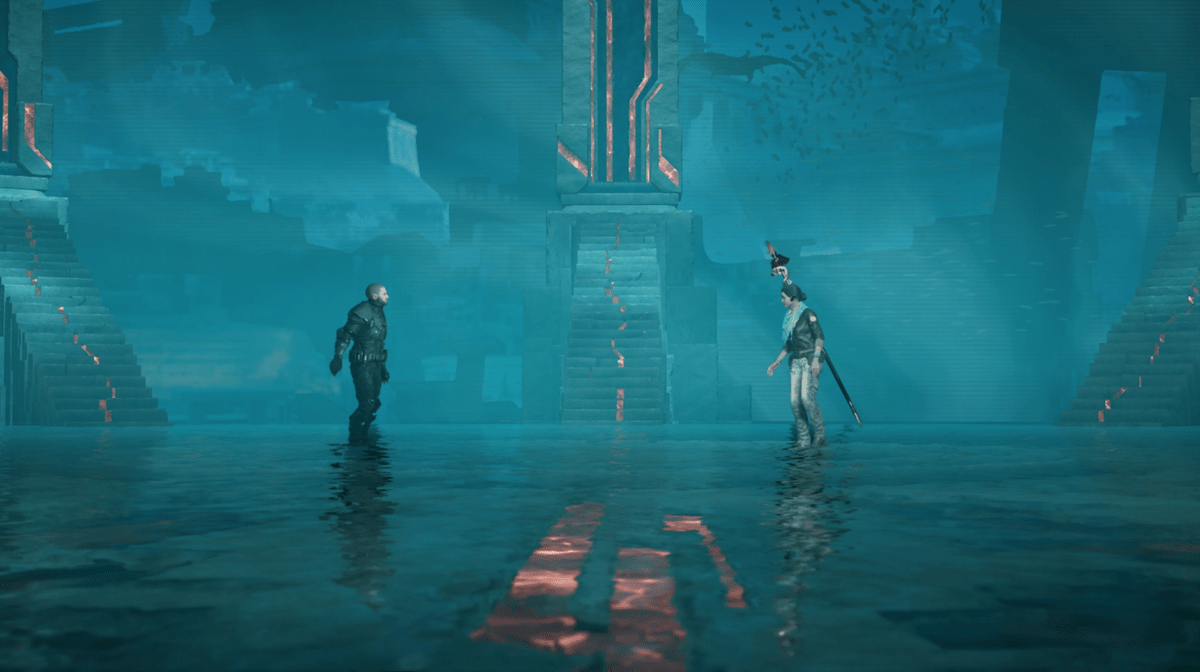 Looking back to 2019’s The Fate Of Atlantis (the second downloadable expansion for Odyssey), Layla was last seen defeating the Templar enforcer Otso Berg and completing the trials of Atlantis to become the Heir Of Memories — holder of the Staff Of Hermes.

This transpired right after she accidentally killed her fellow Assassin and field medic, Victoria, which may be setting up Layla to embark on a darker, less-heroic path in Valhalla. 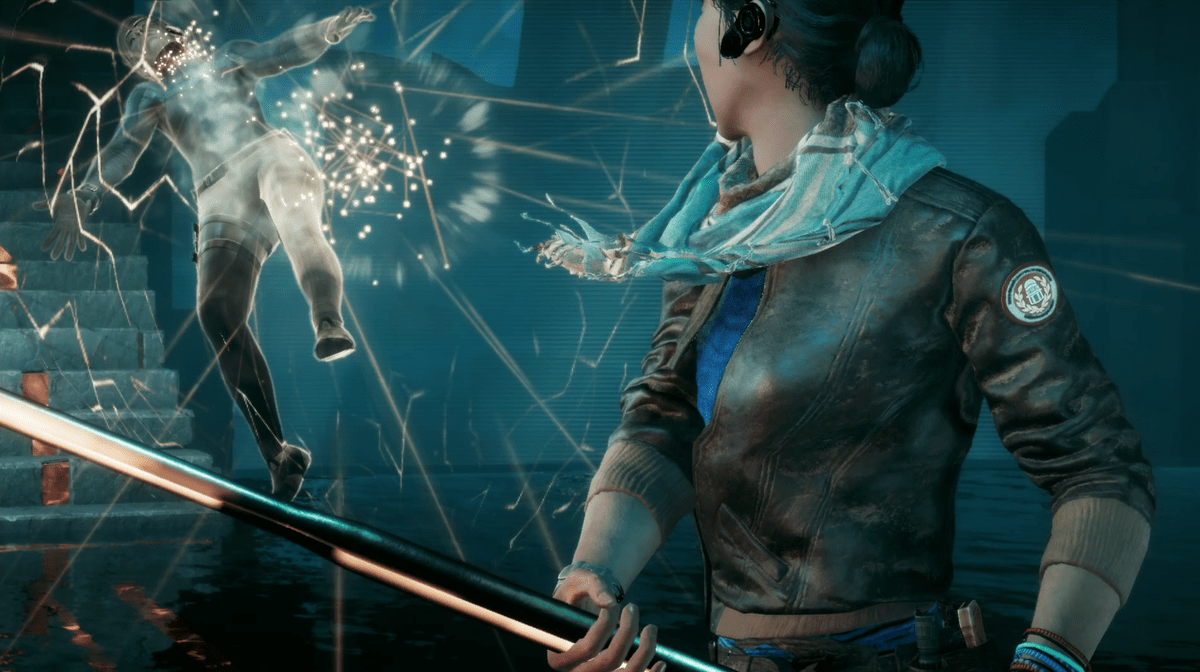