A long time ago, on a console far, far away, LEGO Star Wars: The Video Game debuted to become one of the best-selling PS2 games of all time.

Nearly everyone, regardless of their love for video games or Star Wars, has at one point run around the cantina or pod-raced against Sebulba.

There was an inherent accessibility that invited players of different ages and skill levels, charmed by the compact silent film-esque nature of the stories, filled with whimsical humour that felt universal. 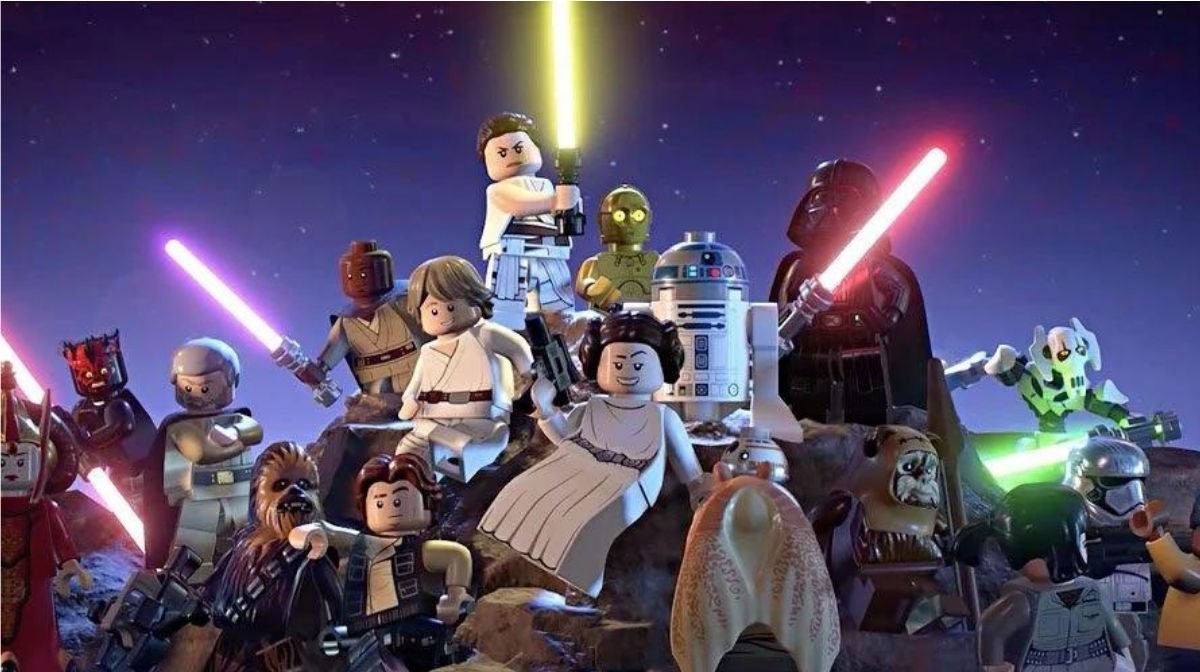 TT Games’ Senior Producer James Burgon thinks he knows why so many people found themselves drawn to the original. He told Zavvi: “We all remember playing with our LEGO toys no matter what age you are, and fans of all ages have grown up with a Star Wars trilogy they hold close to their hearts.”

For Burgon, his favourite level from the first game is one of the bonus ones playing as Darth Vader on the Tantive IV, a moment that would actually end up being translated to screen in Rogue One years later. 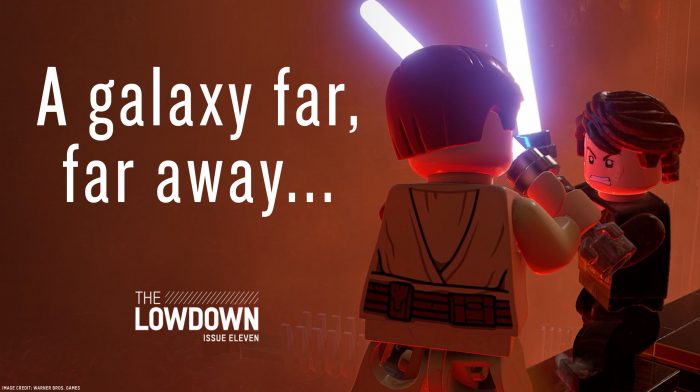 In the latest issue of our free digital magazine The Lowdown, we spoke to Burgon about the enduring appeal of the series and what fans can expect from the latest instalment which promises to be the definitive game.

LEGO Star Wars: The Skywalker Saga will be released on 5th April.

Sab is an entertainment and culture journalist from London who loves all things horrific and weird.