Every single character in Bodies Bodies Bodies is a piece of work, each one deeply unpleasant company in their own distinctive way.

But what else would you expect from a satirical satire that follows a group of rich 20-somethings as they host a hurricane party at a remote mansion, only for events to take a bloody turn? 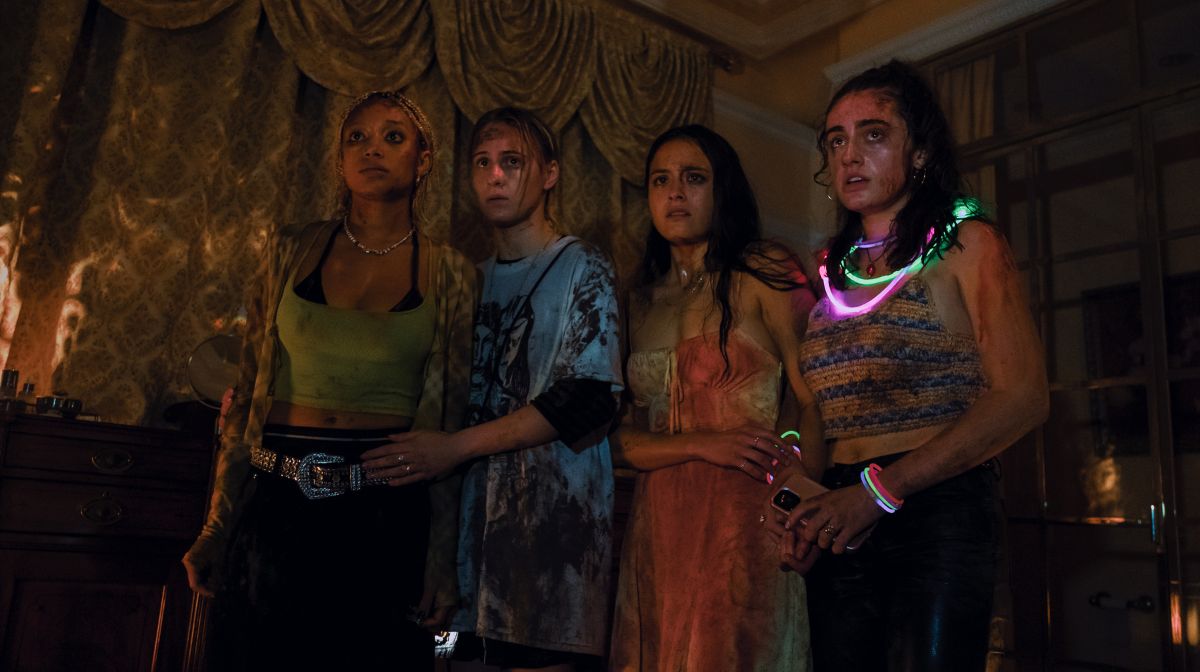 Whilst there are jump scares aplenty, the most terrifying aspect of the movie is how true it is – we all know characters like Sophie (Amandla Stenberg), Alice (Rachel Sennott), and David (Pete Davidson) in real life, which quite frankly is frightening.

Speaking ahead of the film’s release on home entertainment, director Halina Reijn revealed to us that she drew from her own friends for inspiration.

“I was very much inspired by my own friendship group. There was a time where none of us had kids or partners, and we all used this ironic tone where you just say everything on your mind. 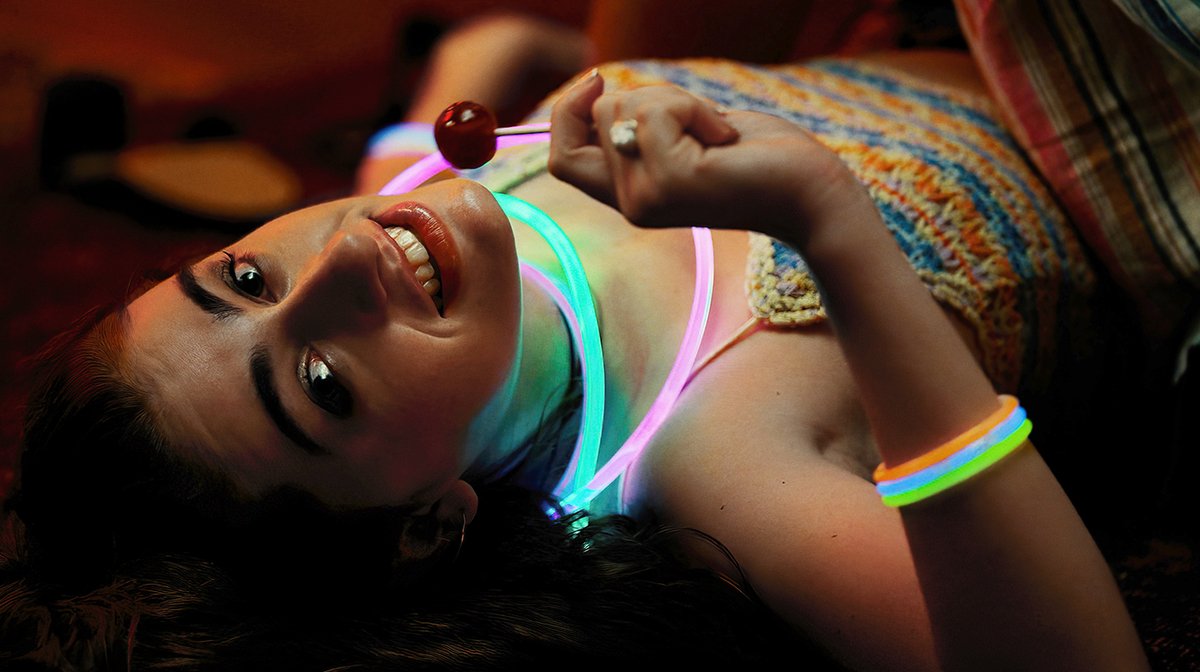 “I actually showed the film to them recently and they were laughing so much as some of the situations in it I took from that group!”

Whilst Reijn drew inspiration from her own life, given that the film is about a younger generation, she also had to undertake research, especially into their use of social media and language.

The script is full of buzzwords such as “gaslighting”, “triggering”, and “toxic”, with our Gen Z ensemble cast delivering them void of any meaning. 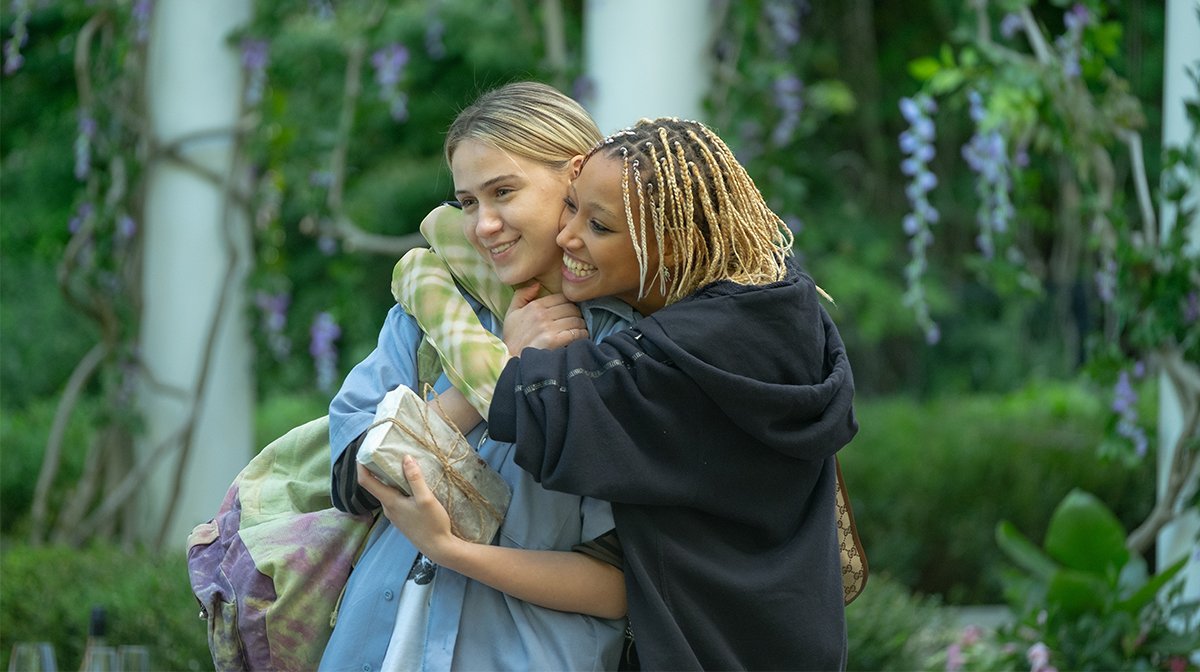 For Reijn, who describes herself as being “obsessed with language”, this reflects how these words are commonly used online: “Everybody who lives in the now has a phone, so knowledge is in our hands.

“Previously we had to look everything up in an encyclopedia so you wouldn’t use a word if you hadn’t lived it. But now, people just say all these words often without knowing what they are saying. They know intellectually what it means but haven’t experienced it.”

In the latest edition of our free digital magazine The Lowdown, Reijn unpacked her savage satire discussing the challenge of how to ensure a movie about rich Gen-Z arseholes remained universally accessible. 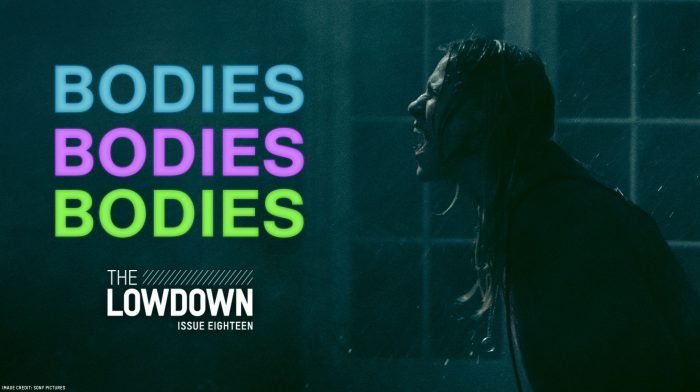 Get your free copy of the magazine here.