When Irish filmmaker Benjamin Cleary stormed onto the scene in 2015 with his directorial debut Stutterer, which took home the Academy Award for Best Live Action Short Film, he drew the attention of Hollywood.

All eyes were on Cleary to see what he would do next, and after working on a couple more shorts, he is now presenting his feature debut, Swan Song.

The idea for the film came to Cleary long before earning Oscar glory though, starting to form in his mind a decade ago. The foundations for the story however go back further, being inspired by tragedies he experienced in his youth. 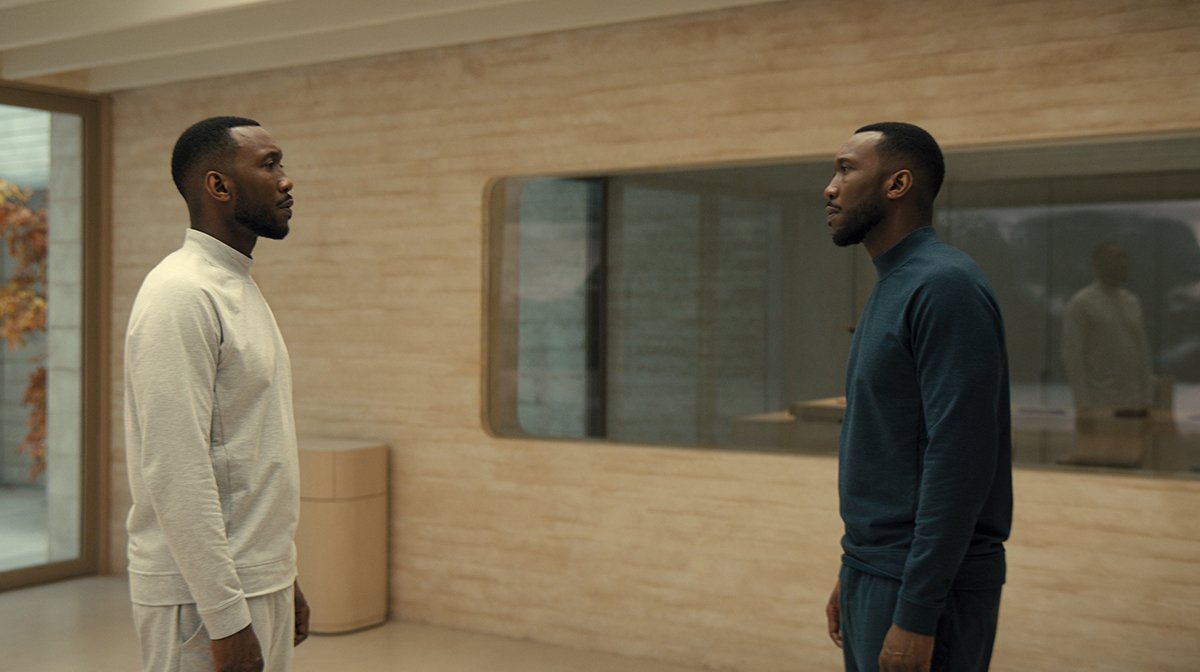 Death was continually on Cleary’s mind, with the filmmaker admitting he was struggling to process these losses. Seeing the world through a new lens meant he also started to imagine stories differently, something which led five years ago to Clearly putting pen to paper to write what would become Swan Song.

Set in the near future, the film follows Cameron Turner (beautifully portrayed by Mahershala Ali) as he grapples with the diagnosis of a terminal illness.

Presented with an experimental cloning solution that will shield his family from grief, he questions what is the right thing to do, and how much he is willing to sacrifice. 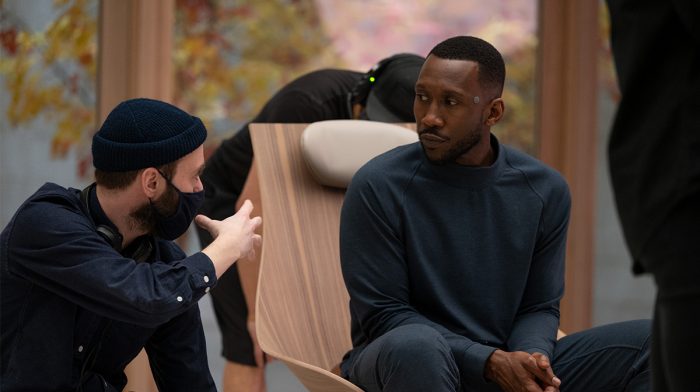 For the latest issue of our free digital magazine The Lowdown, Cleary spoke to us about how Swan Song came from a very personal place, what it was like working with the legendary Mahershala Ali, and how it subverts expectations of the sci-fi genre.

Swan Song will be released in UK cinemas and on Apple TV+ on 17th December.