Before beloved cult actor Udo Kier stepped into the shoes of Pat Pitsenbarger, the larger-than-life former hairdresser at the heart of Swan Song, director Todd Stephens had only one man in mind for the role: Gene Wilder.

“Gene reminded me of the real Pat and not just because he looked like him. His take on Willy Wonka always felt like a queer character to me, this big outrageous dandy with a distinctive sense of style. I felt like it could have been Gene’s swan song, to come back and play that part.

“I’m not someone who thinks that every queer role has to be played by a queer actor, but over time it just made more sense to cast one. I wanted to not have to explain the queer club life, how it feels to have lived through the AIDS crisis, and lose half your friends. I needed someone who would be able to quietly convey that loss, which is what Udo did.” 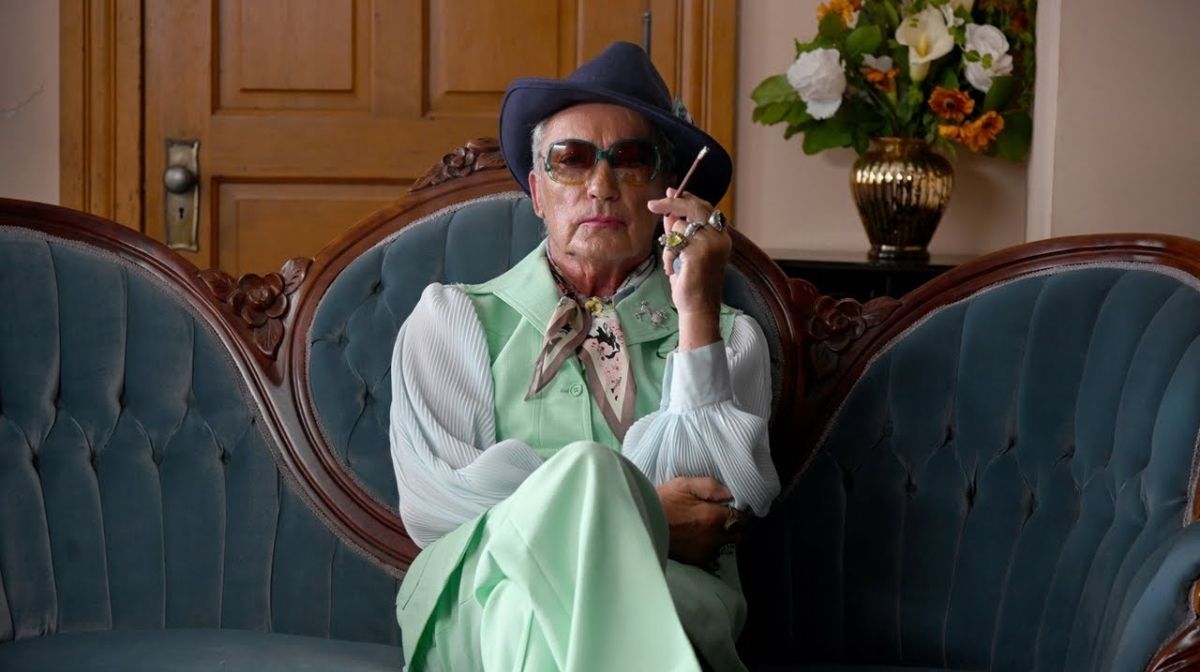 Kier plays a fictitious creation based on Mr. Pat, an older gay man Stephens met as a 17-year-old in his small Ohio town when he visited a gay bar for the first time.

Against this conservative background, he saw a man who rejected that conformity: “He was Quentin Crisp meets Liberace, it was so uncommon to see someone so comfortable with their queerness at that time.”

Mr. Pat had a “profound effect” on Stephens who has spent his years since trying to write a film in tribute to him. His debut feature, Edge Of Seventeen, was a personal account of his own coming out, but he couldn’t find the right actor to play a role inspired by Pat, so he changed the character entirely. 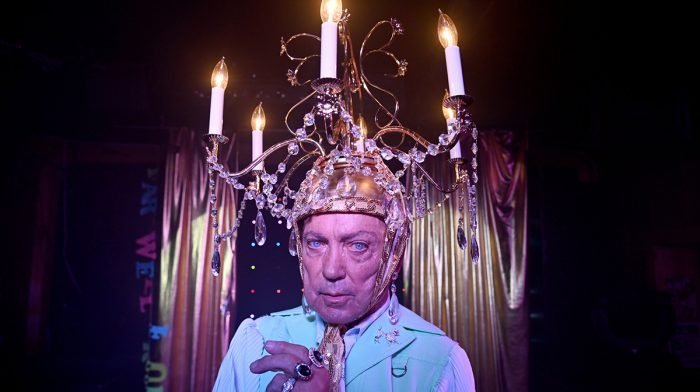 Now he’s finally achieved that goal with Swan Song, a tale of a retired hairdresser who returns for one last job: styling the hair of a former client in time for her funeral.

For the latest issue of our free digital magazine The Lowdown, Stephens discussed the real-life figure who inspired the camp comedy-drama and his hopes for a positive future for queer people in a divided America.