We’re kicking off the new year with a bang at Zavvi, as issue eight of our free digital magazine The Lowdown looks forward to 2022’s pop culture delights. 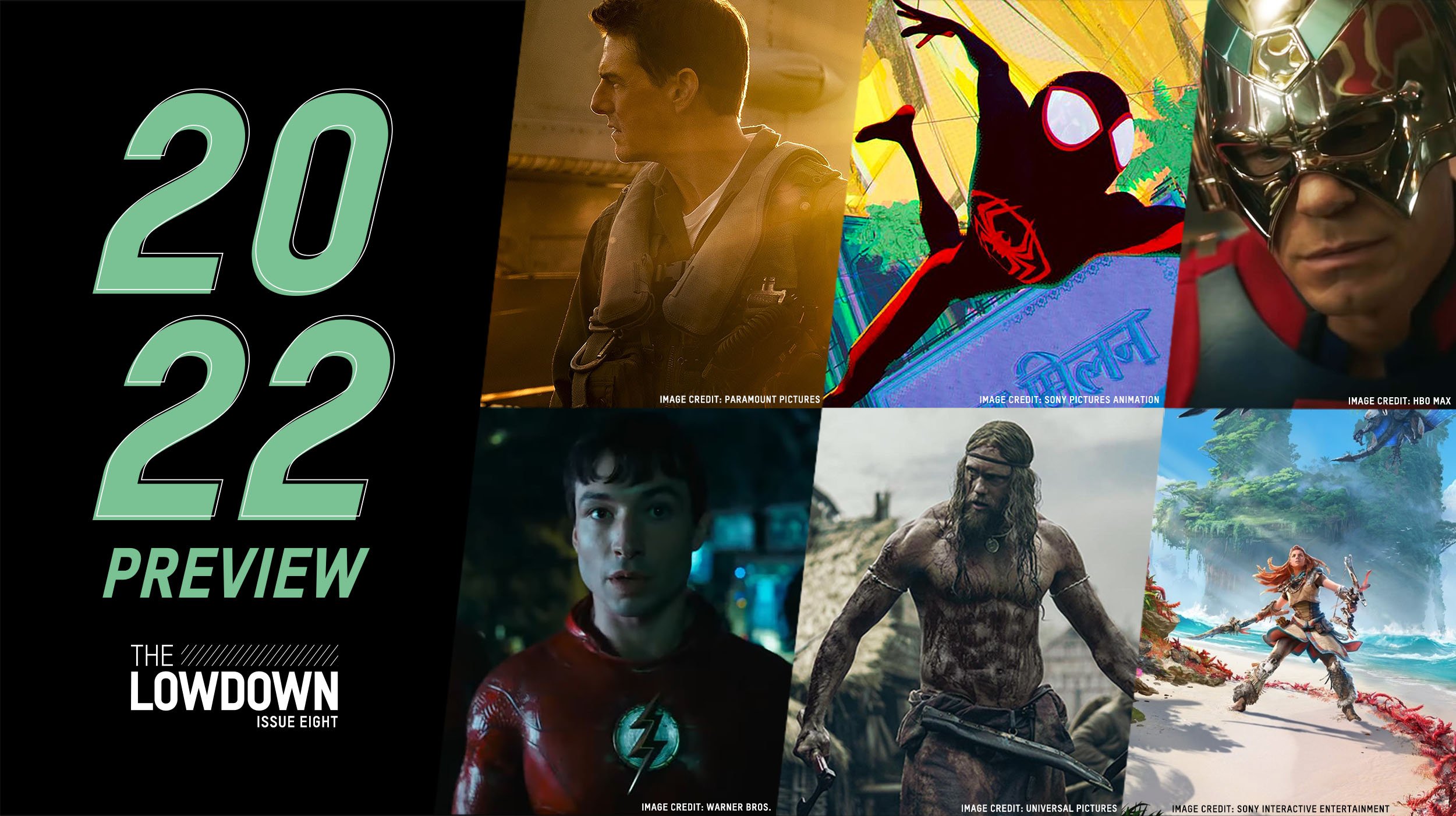 Leading the issue is our preview of the year’s most exciting releases, from action spectaculars on the big screen, to indie discoveries on our gaming consoles, all of which will be making their way to our screens in the next 12 months. 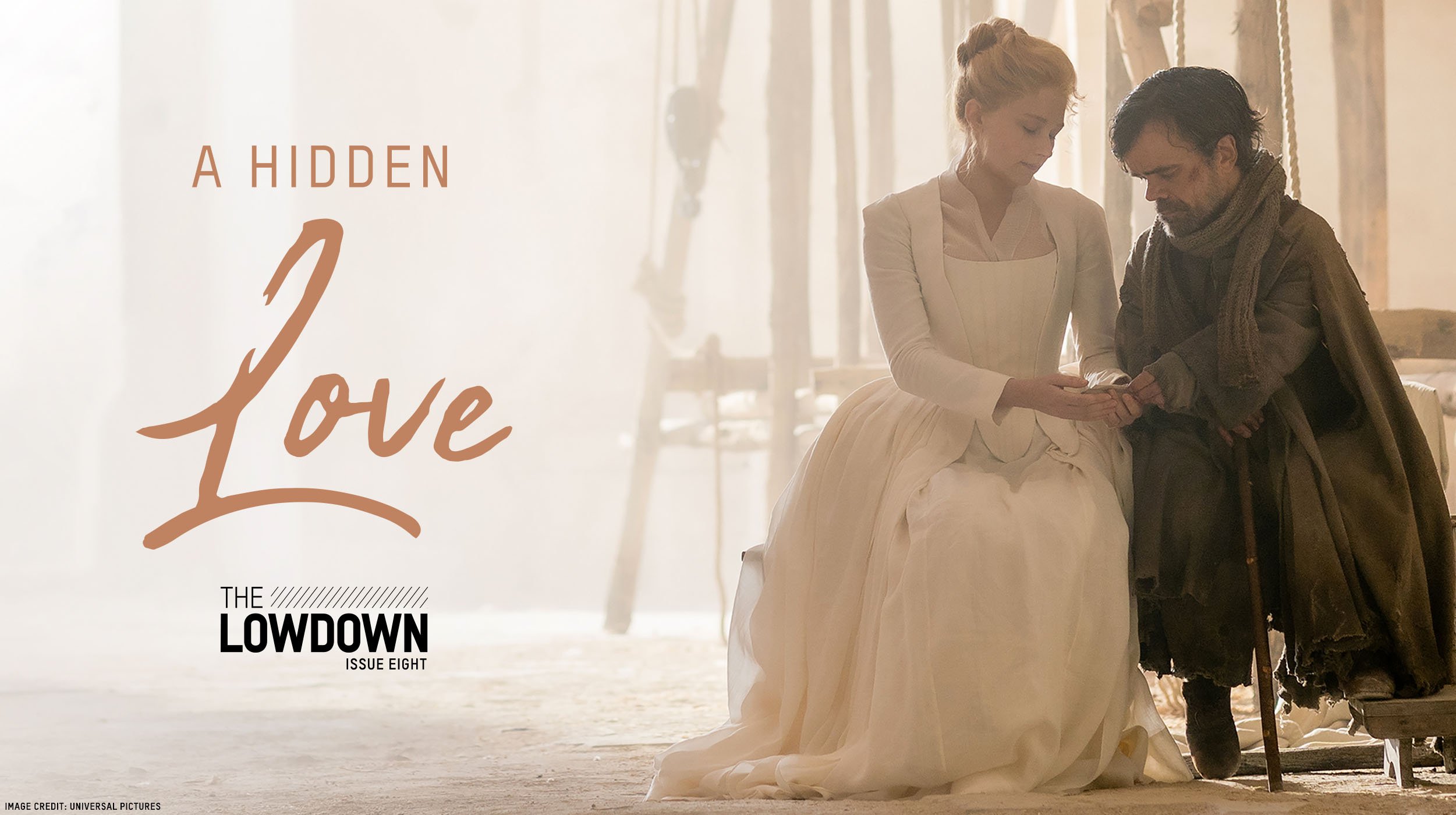 For our big interview this month, we spoke to legendary actor Peter Dinklage about his Oscar -tipped role in musical Cyrano, alongside his co-star Kelvin Harrison Jr., and screenwriter Erica Schmidt. He told us all about embracing the challenge of appearing in a musical and singing live on set. 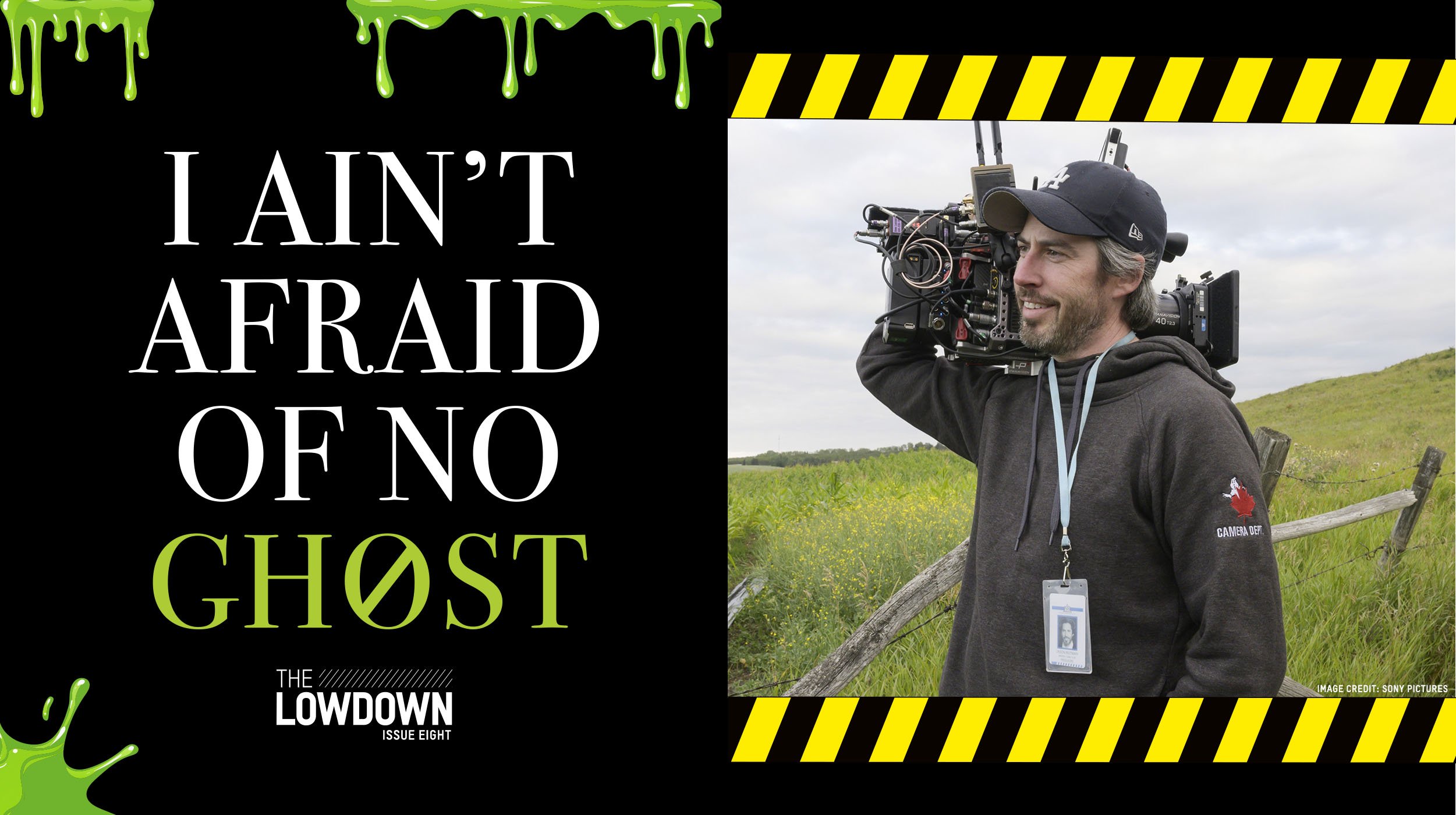 With Ghostbusters: Afterlife arriving on home entertainment this month, we also sat down with director Jason Reitman, to talk about bringing the latest instalment to the big screen and his family’s Ghostbusting legacy. 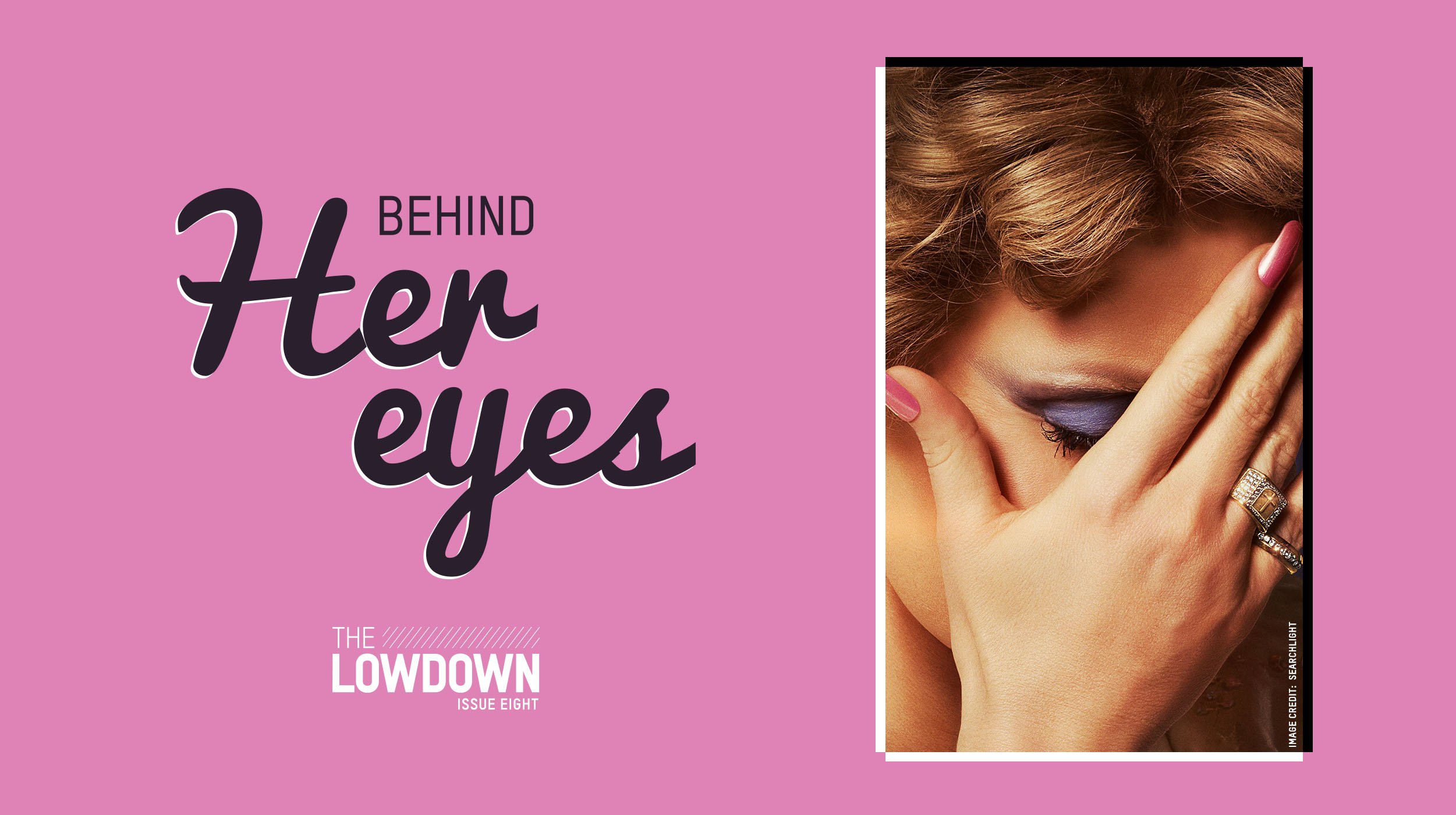 Additionally, we caught up with director Christian Schwochow about his historical thriller Munich: The Edge Of War, which casts Jeremy Irons as Neville Chamberlain.

And we also chatted to Michael Showalter, who directs an Oscar-tipped Jessica Chastain in lively biopic The Eyes Of Tammy Faye. 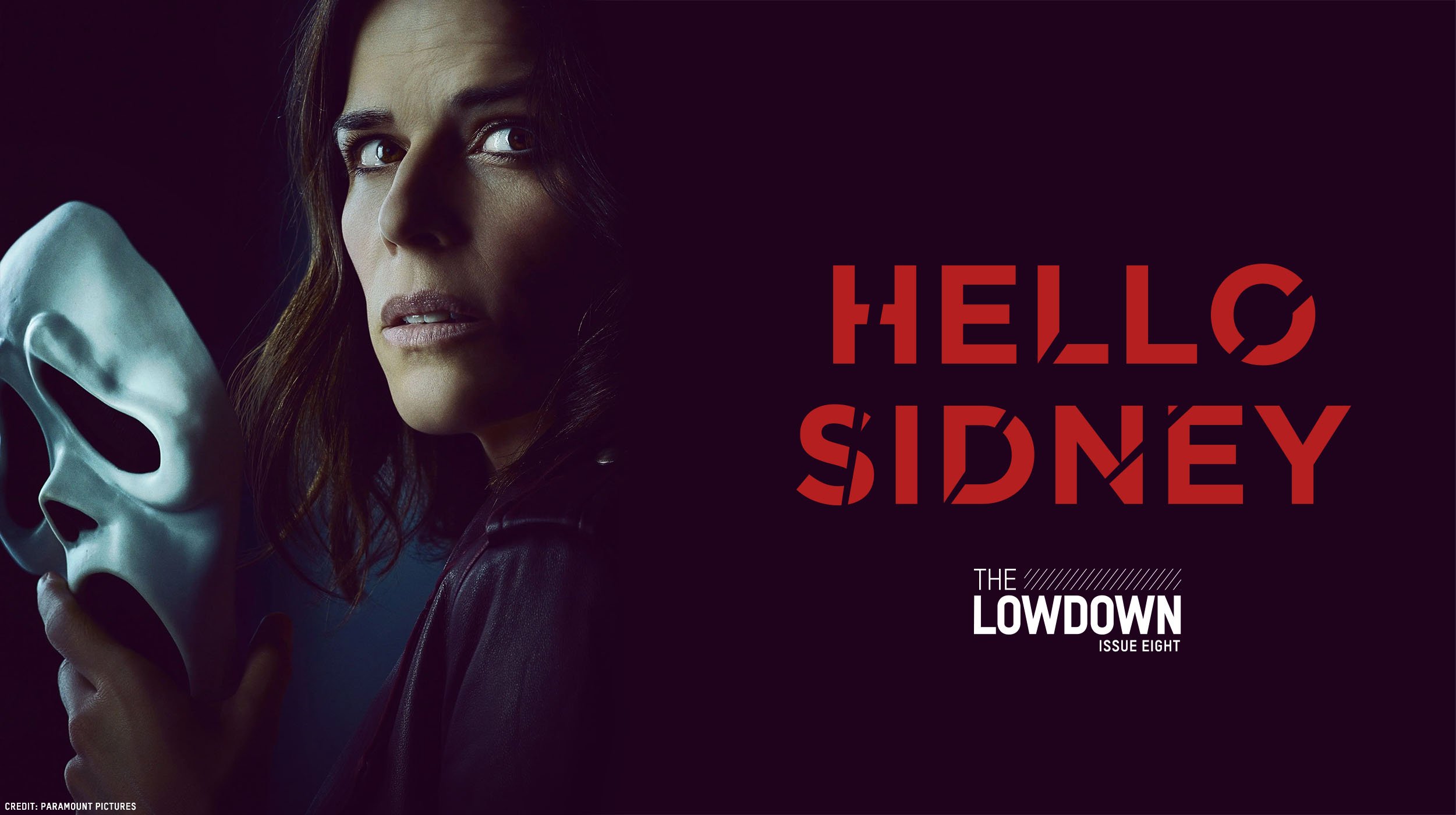 In this issue we also preview two of the month’s biggest releases, Scream and Nightmare Alley, as well as reflect on two very different films celebrating major anniversaries this month: Wayne’s World and Chronicle.

And then we’ve also got your usually monthly round-up of all the biggest releases and all the latest pop culture news. 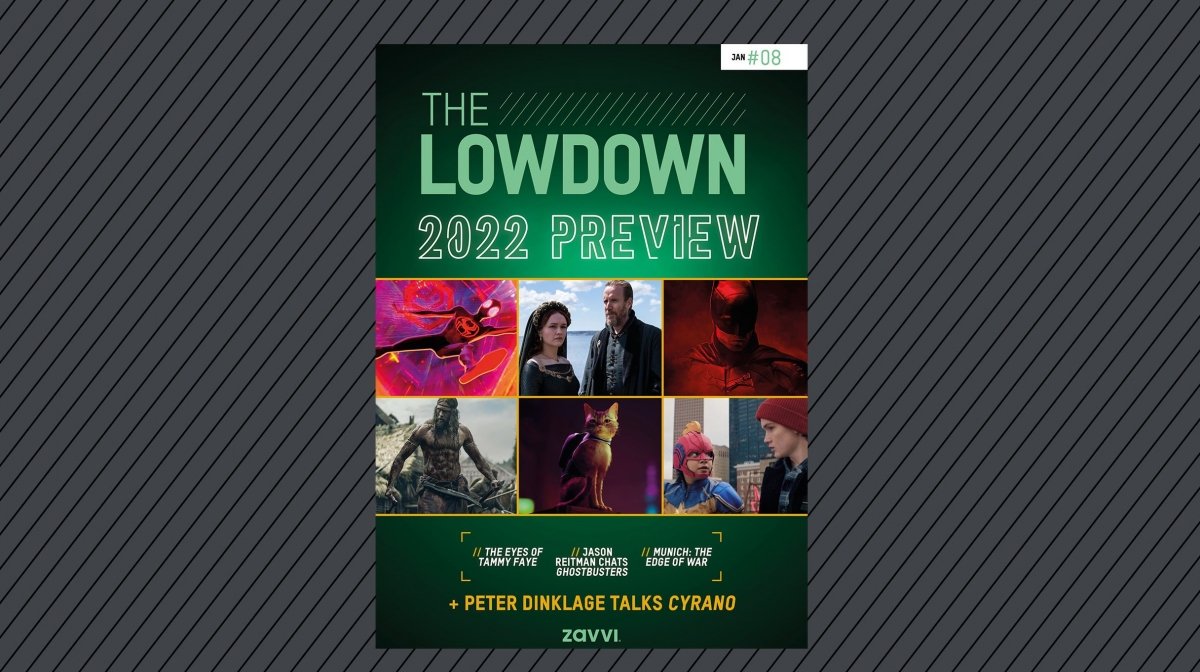