It’s that time of year again – Hasbro Heroes week is back!

Between the 17th and 24th March, we will be unveiling a whole host of exclusive new products, and a plethora of exciting discounts on site.

Here’s what you can expect over the next seven days. 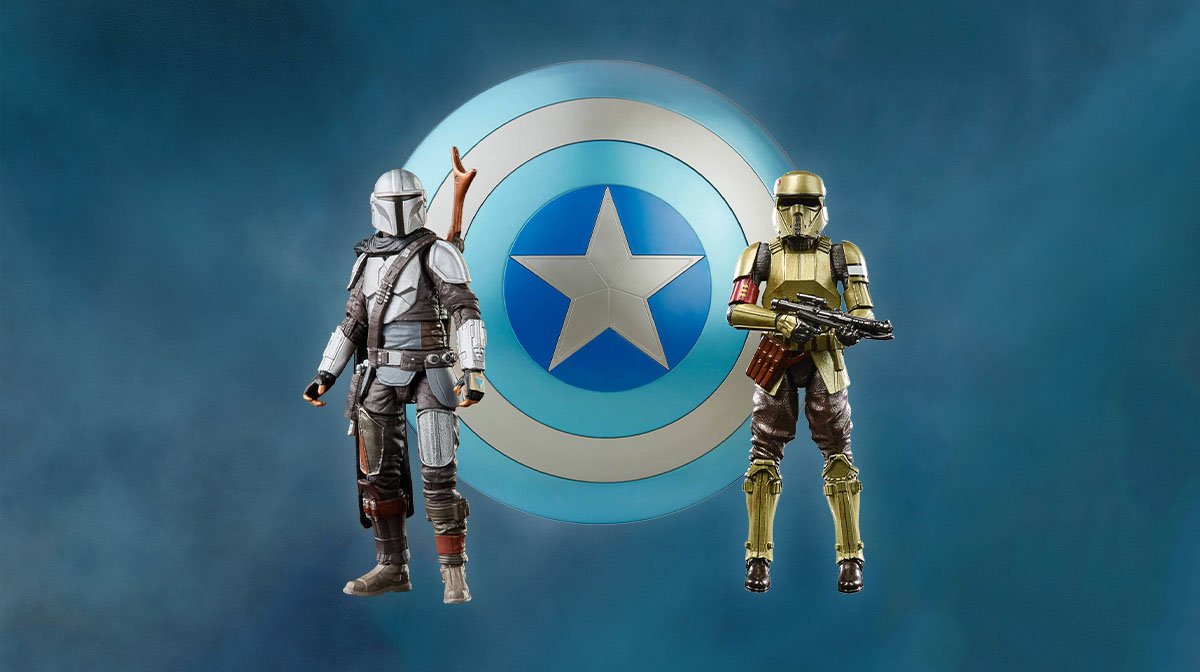 That’s right, for one week only we are giving you 15% off a wide range of Hasbro action figures and role play replicas.

These include products from their Marvel, Star Wars and Transformers collections – in addition to many more. 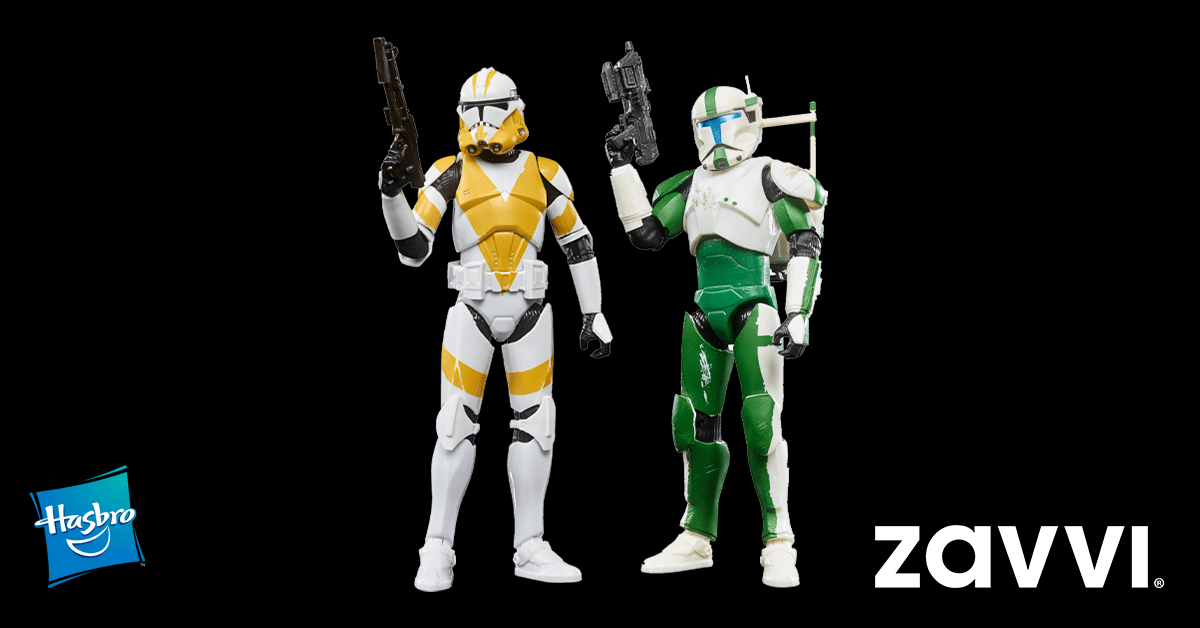 We have several Zavvi exclusive products dropping over the next couple of days.

And on Friday (18th March), we have two more from the world of Power Rangers. 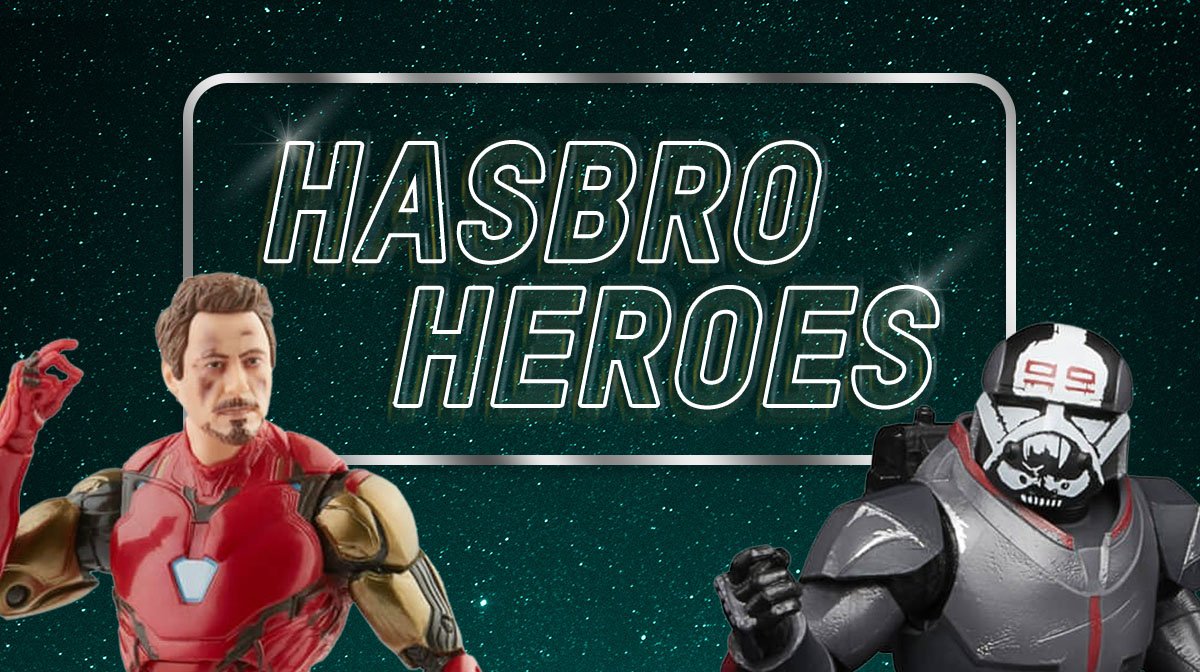 In addition to the Zavvi exclusives, we have several other new product releases going live.

These will include Power Rangers, G.I. Joe, Star Wars, and Transformers products.